Coleman Hell is an indie-pop artist from Toronto who’s generated a loyal following over the past few years, accruing over 60k Spotify followers and 250 Million total streams. His music is eclectic, drawing on a myriad of different influences and blending elements of pop, folk, R&B, and indie rock.

Coleman’s upcoming album, Topanga, was recorded at a house tucked away in Topanga Canyon during an emotionally turbulent time in his life, and the music and lyrical content paint a vivid picture of loss, self-reflection and discovery. Along with his long-time producer and bandmate, La+ch, Coleman took a DIY approach to the creative process, foregoing outside influence from labels or other collaborators. Everything from the writing and recording, to the artwork and music videos, was done entirely independently. The album is a raw and honest reflection of Coleman’s experience during this particular time in his life. It has a lo-fi quality to it, and is less polished than much of his previous work.

The first single, “Real Me,” is an honest and emotionally vulnerable song with intensely personal lyrics. It touches on feelings of isolation and loneliness, themes which feel particularly poignant at this moment in time.

I wrote “Real Me” at a particularly low point in my life. I was really starting to focus on my mental health for the first time, and it was almost like a form of therapy for me. I guess if you could take something away from the song it would be to accept yourself for who you are, right now. I kept telling myself I needed to wait for some magical moment of perfection before I could fully love myself, but I think it’s important to recognize that you can continue to grow and improve while still loving your current self. 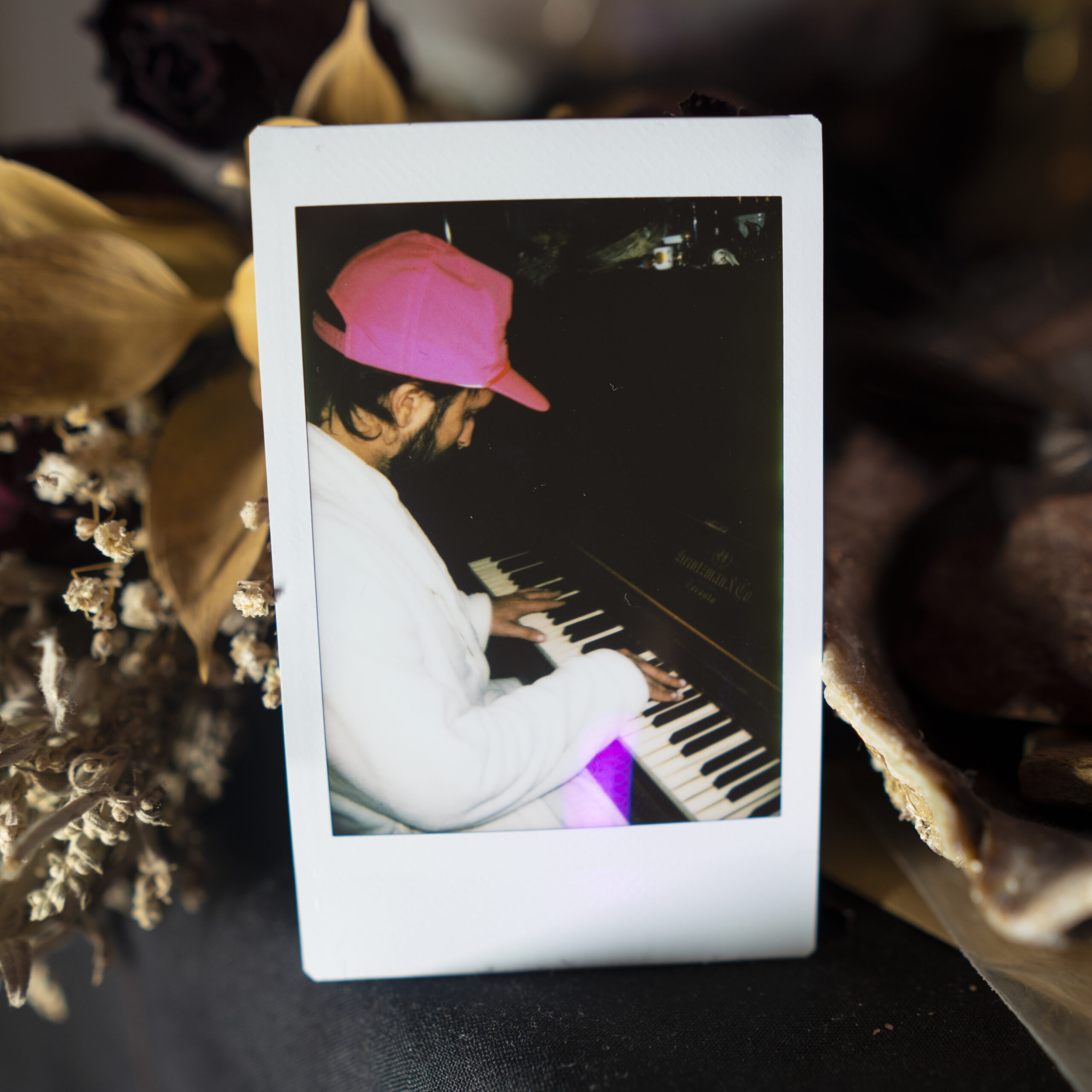 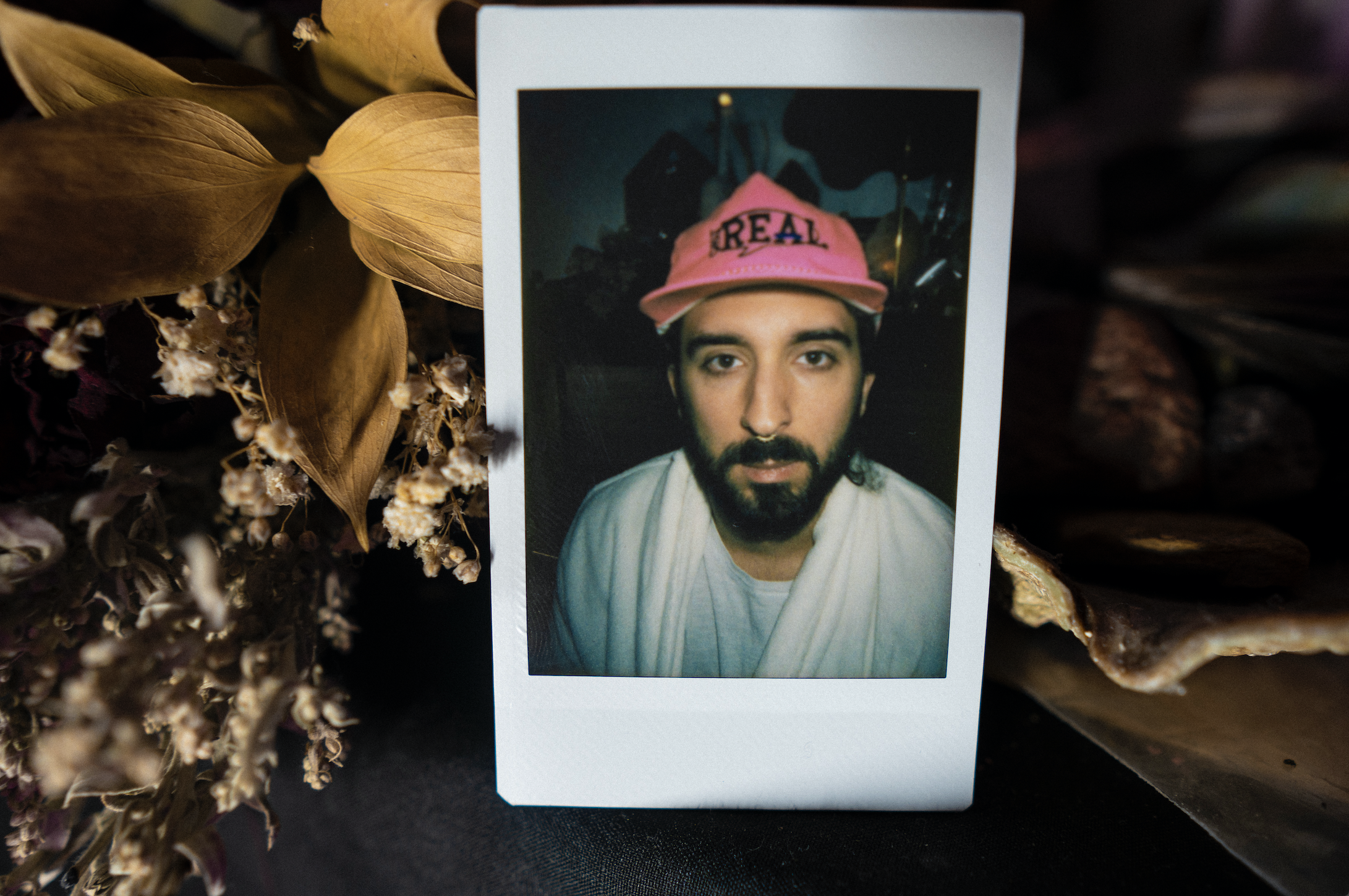 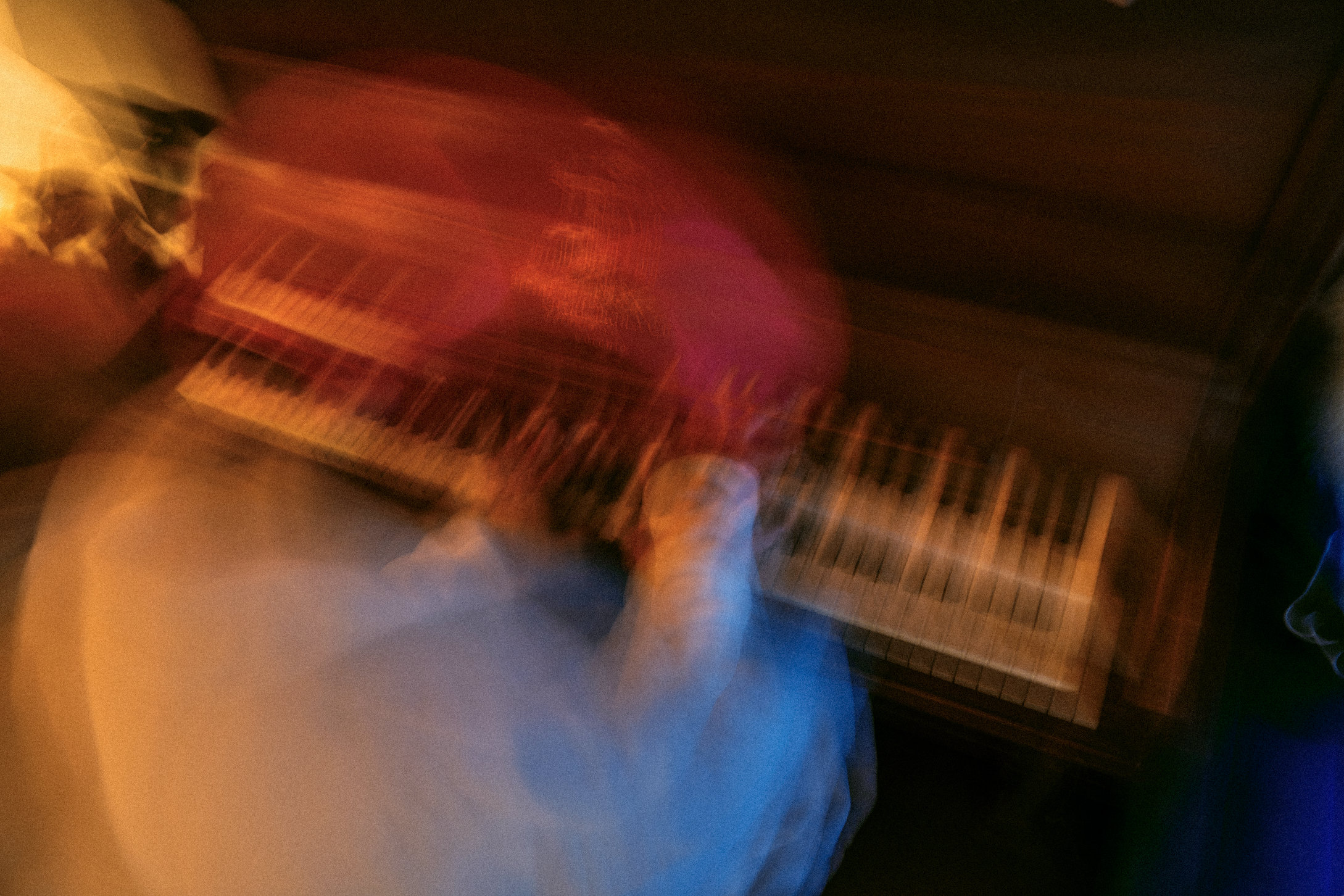