Alex and Jon began gigging in 2010 after meeting as classmates at Hamilton’s McMaster University. In 2016, they formed the band ALEXR with Adam Rogerson (guitar), Mark Korczynski (bass) and Luke Ormond (drums).

They caught the attention of Glen Marshall and the late Bob Lanois at The Mule Spinner, a local venue in The Cotton Factory creative hub. The band would often rehearse, perform and record early tracks there gaining seasoned insights from both producers.

In 2018, the band was joined by Kaitie Allinger (vocals) and renamed STRATHCONA after the city’s west downtown neighbourhood. The band performed regularly at local music venues; including The Casbah, the former This Ain’t Hollywood, and The Mule Spinner. They recorded “Rock ‘N’ Roll Sounds” and “Hidden Treasure” with the artful guidance of producer Carl Jennings of Westmoreland Recording Studio.

Early 2019 saw the group disband as several members chose to pursue other interests. Alex and Jon continued arranging and recording with Jennings for a debut EP as the band, CODA FACTO.

The name represents the coda of Alex and Jon’s music journey– every song’s beginning has an inevitable end bringing new beginnings. And, the fact friendship remains constant throughout their journey– CODA FACTO. 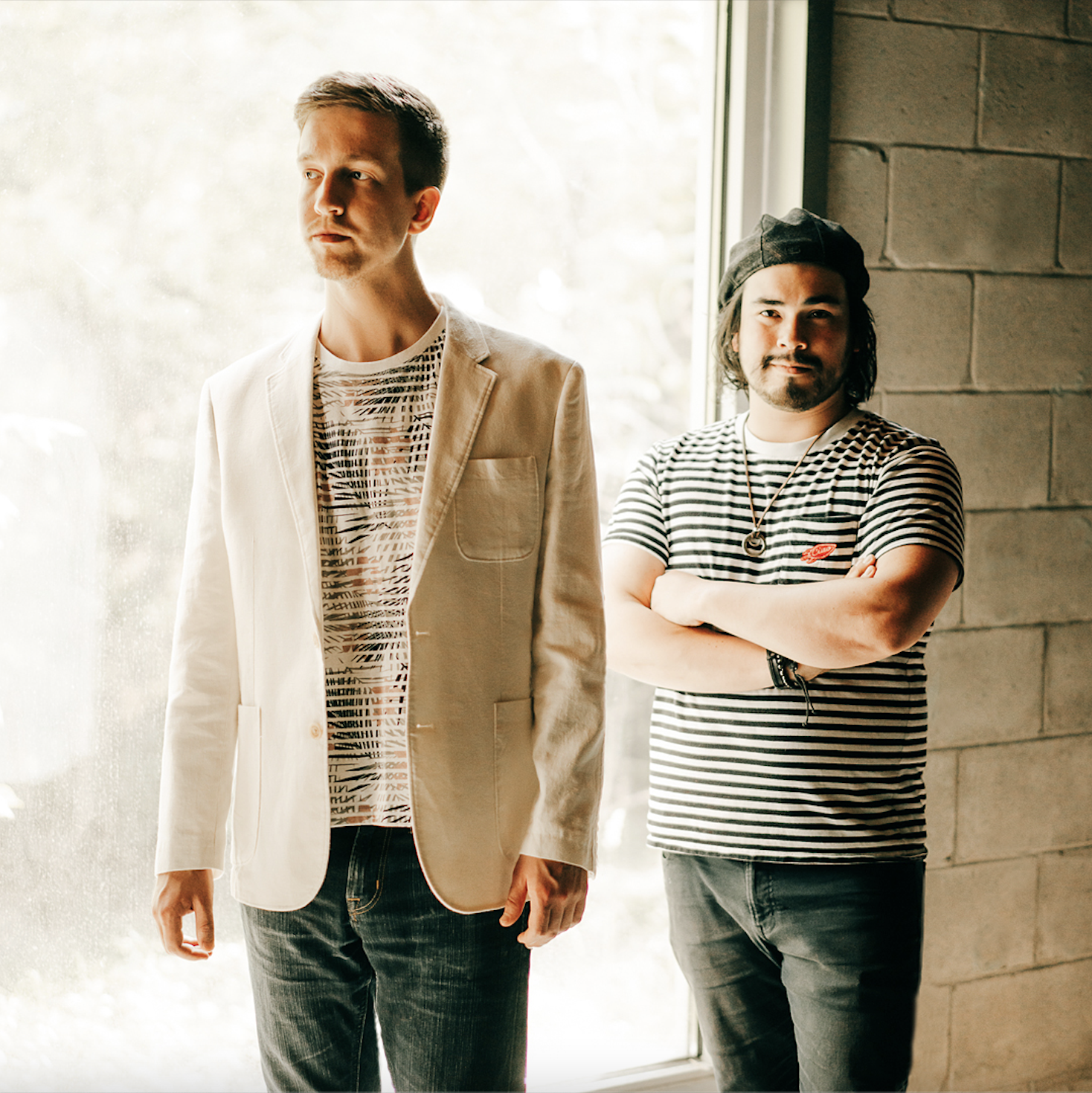 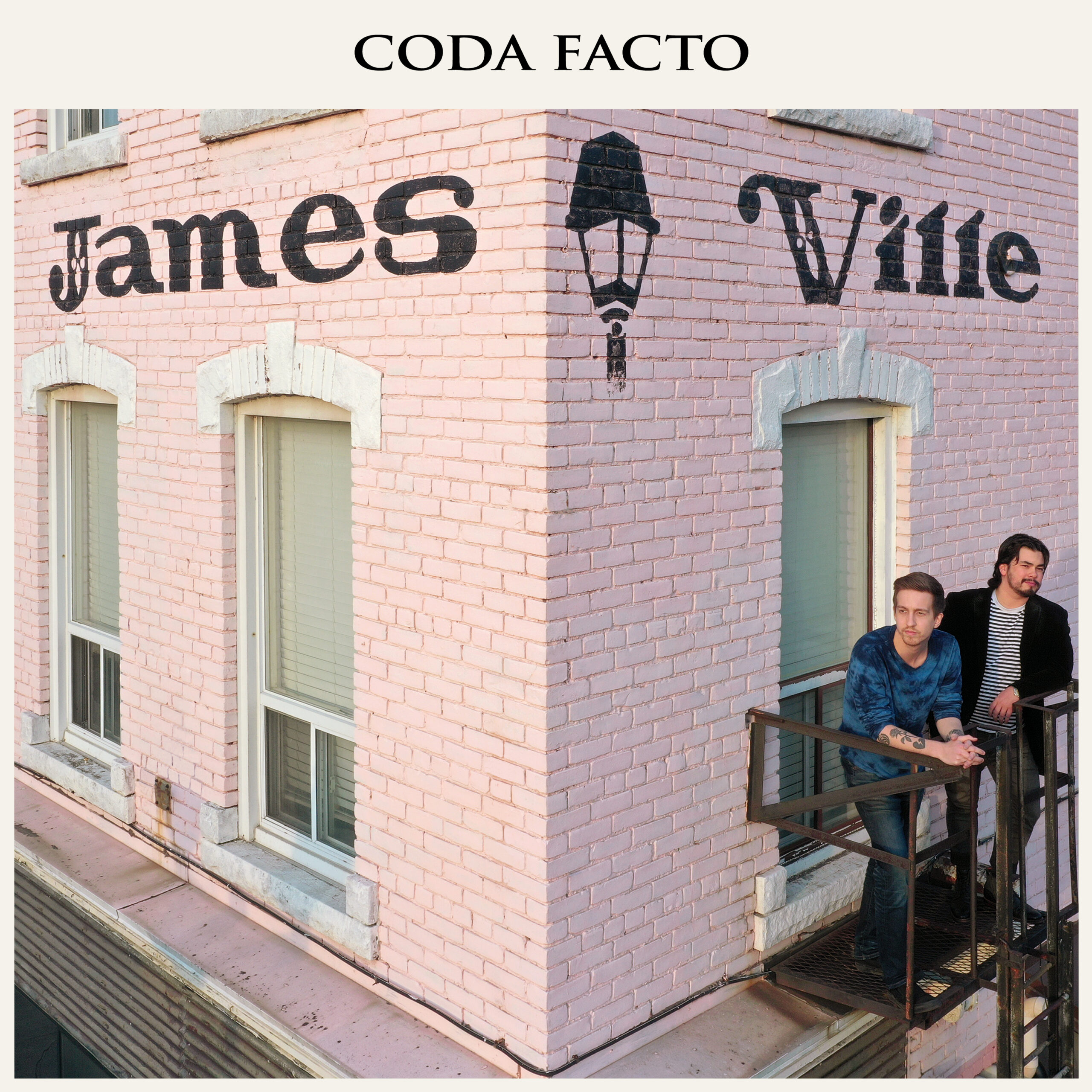 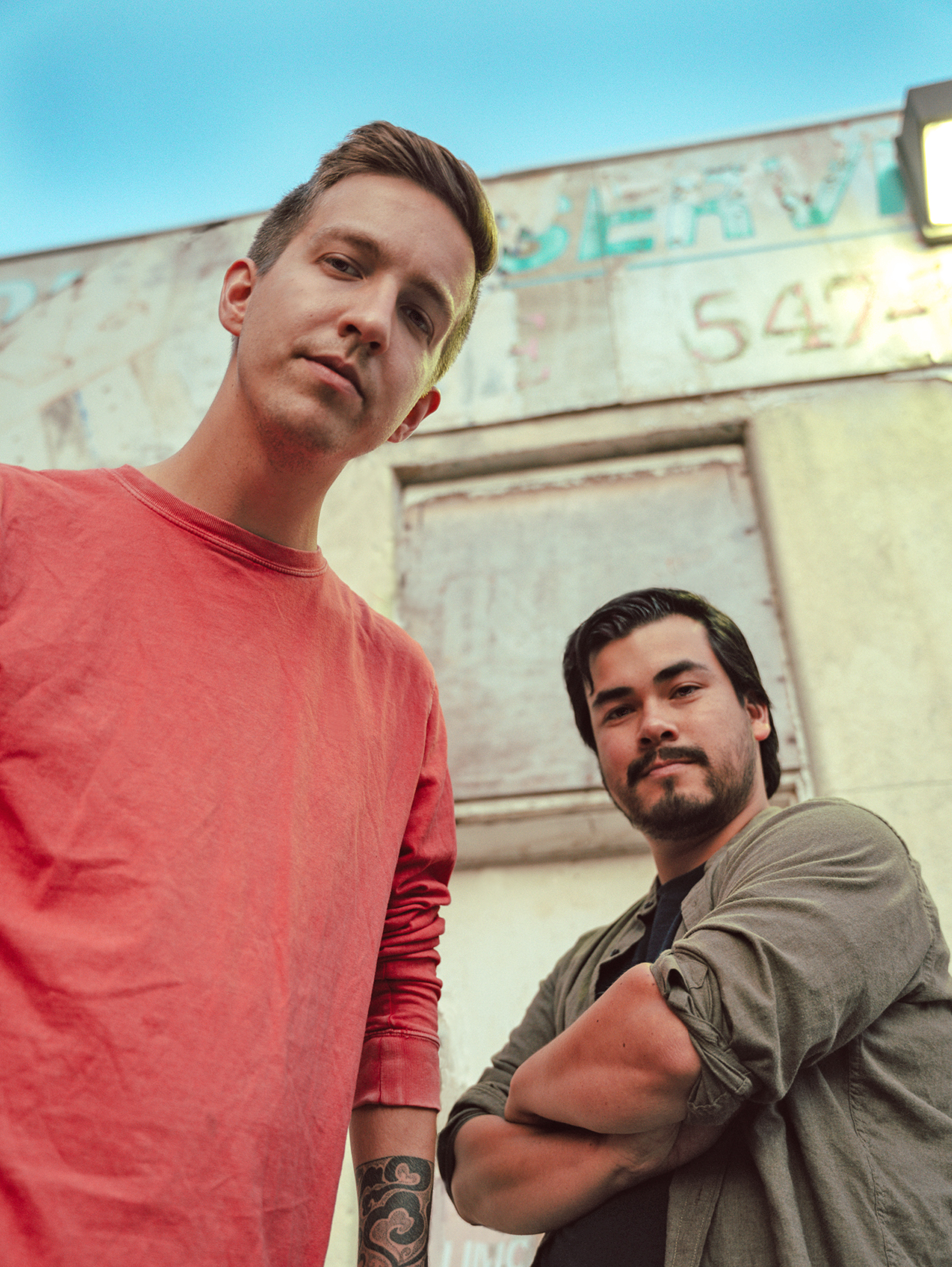