Andrew & Eva met while working on the musical Once in Montreal. Andrew was directing and Eva was busy carrying the production squarely on her shoulders. Every night after the show, the team would hang out downstairs, drink whiskey and play songs. After the show closed, and Andrew’s relationship imploded, he went to Australia, as a friend wisely advised, to flip his chi. While there he set about doing so by (somewhat successfully) learning to surf and writing the songs that would become ARTEFACT. When he got home, he sent them to Eva asked if she’d wanna sing with him, and CLEVER HOPES was born.

ARTEFACT, their debut album, was recorded (mostly) live off the floor in October 2020 at Union Sound in Toronto, produced and mixed by Matthew Barber, engineered by Chris Stringer (assisted by Darren McGill), and mastered by Heather Kirby at Dreamlands. 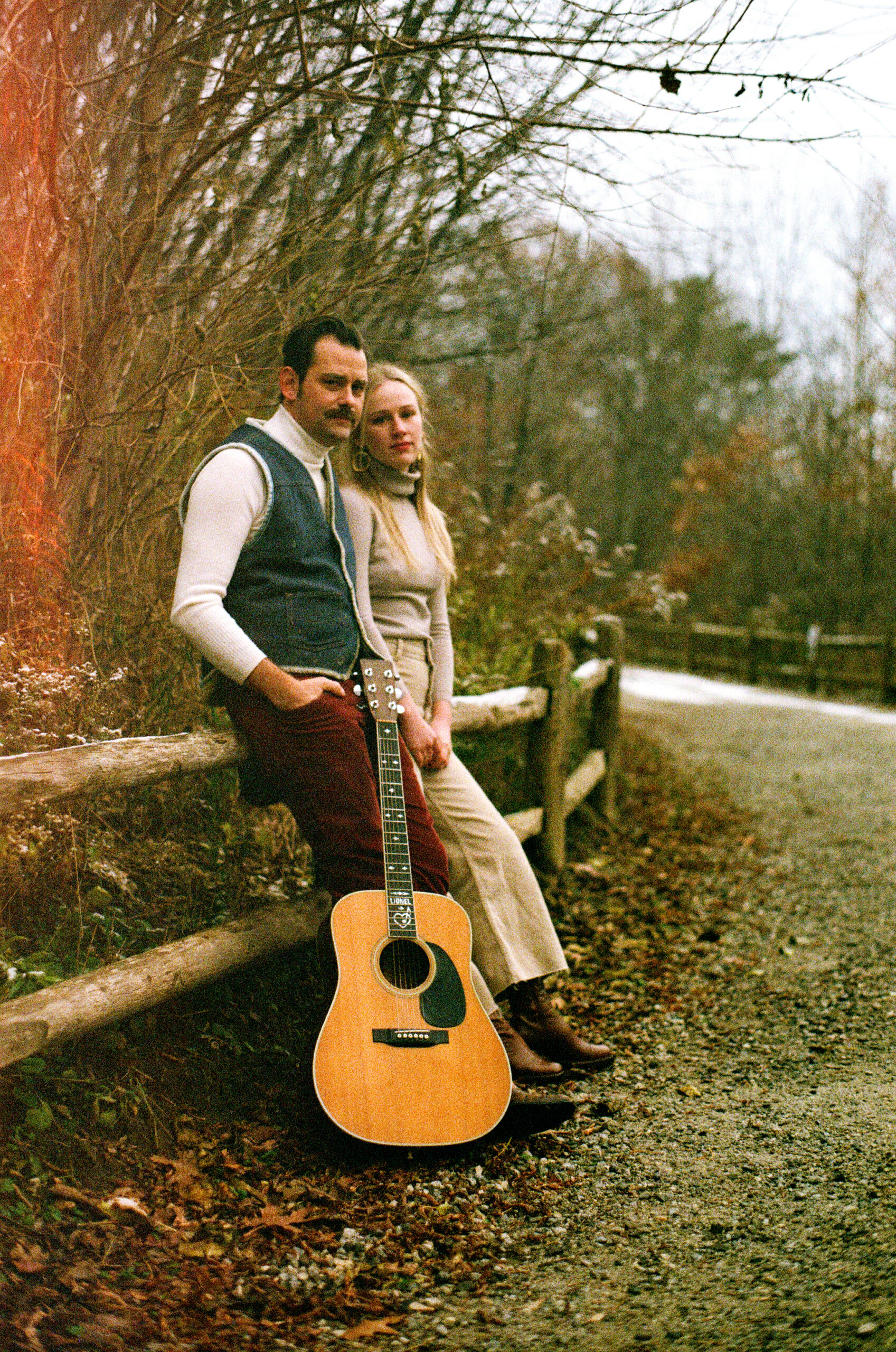