Clara Jones is a mainstay of the Montreal music scene, having played everything from JazzFest to Osheaga with the indy-trio, Motel Raphael. After nearly a decade of work, including two studio albums and two North American tours with the band, for the first time, Clara Jones is breaking out as a solo artist, with her single Ordinary Person, a deep and emotional examination of the human experience.

Clara Jones’s music asks honest questions about what it means to live in a world in transition. It taps into social anxieties and reckons with the fact that ordinary people are just along for the ride.

Clara Jones provides a space for everybody. Her country-folk background inspires deeper dives into her music’s subject matter, with a focus on lyrical depth. But, most importantly, her songs are fun and energetic. 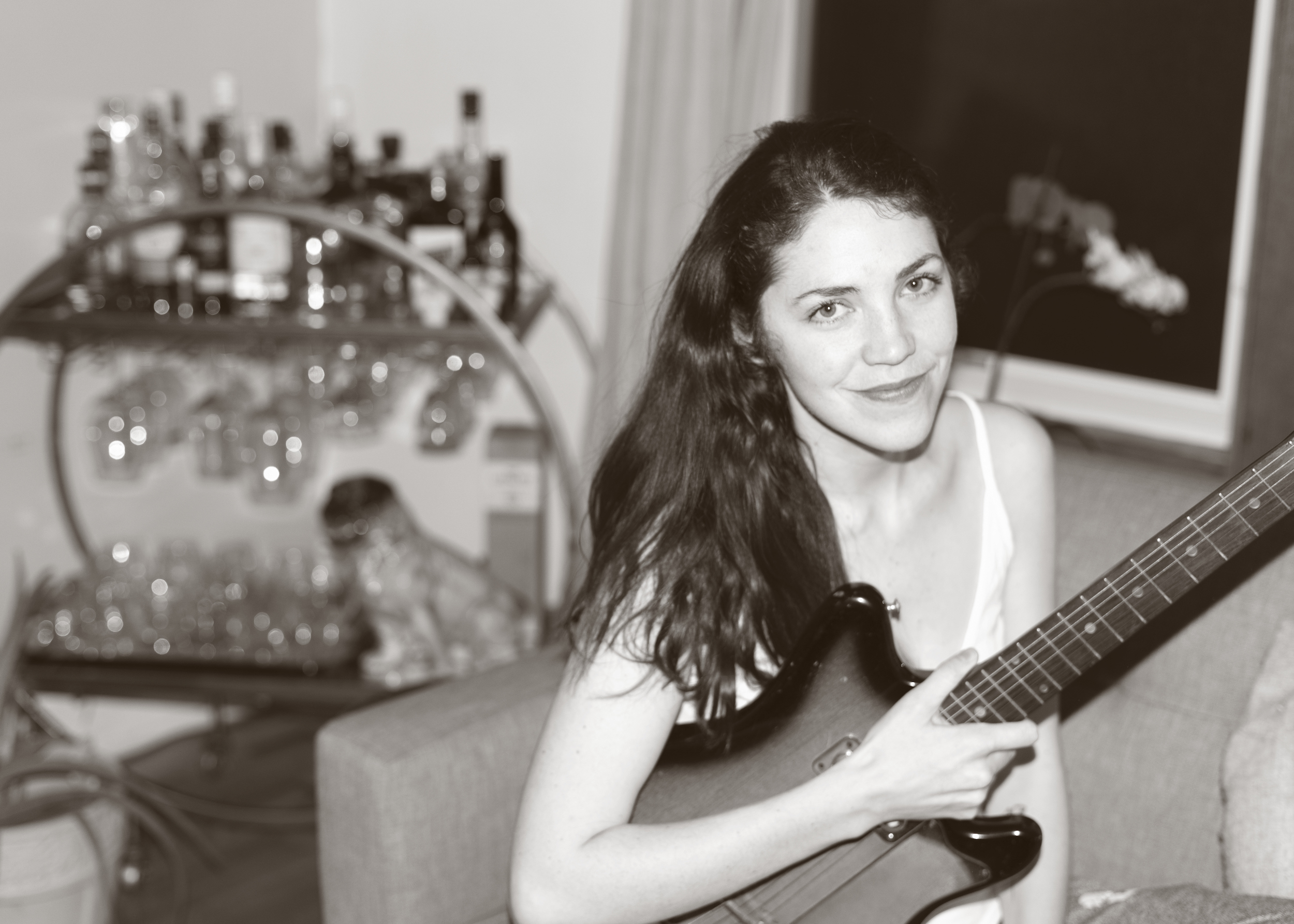 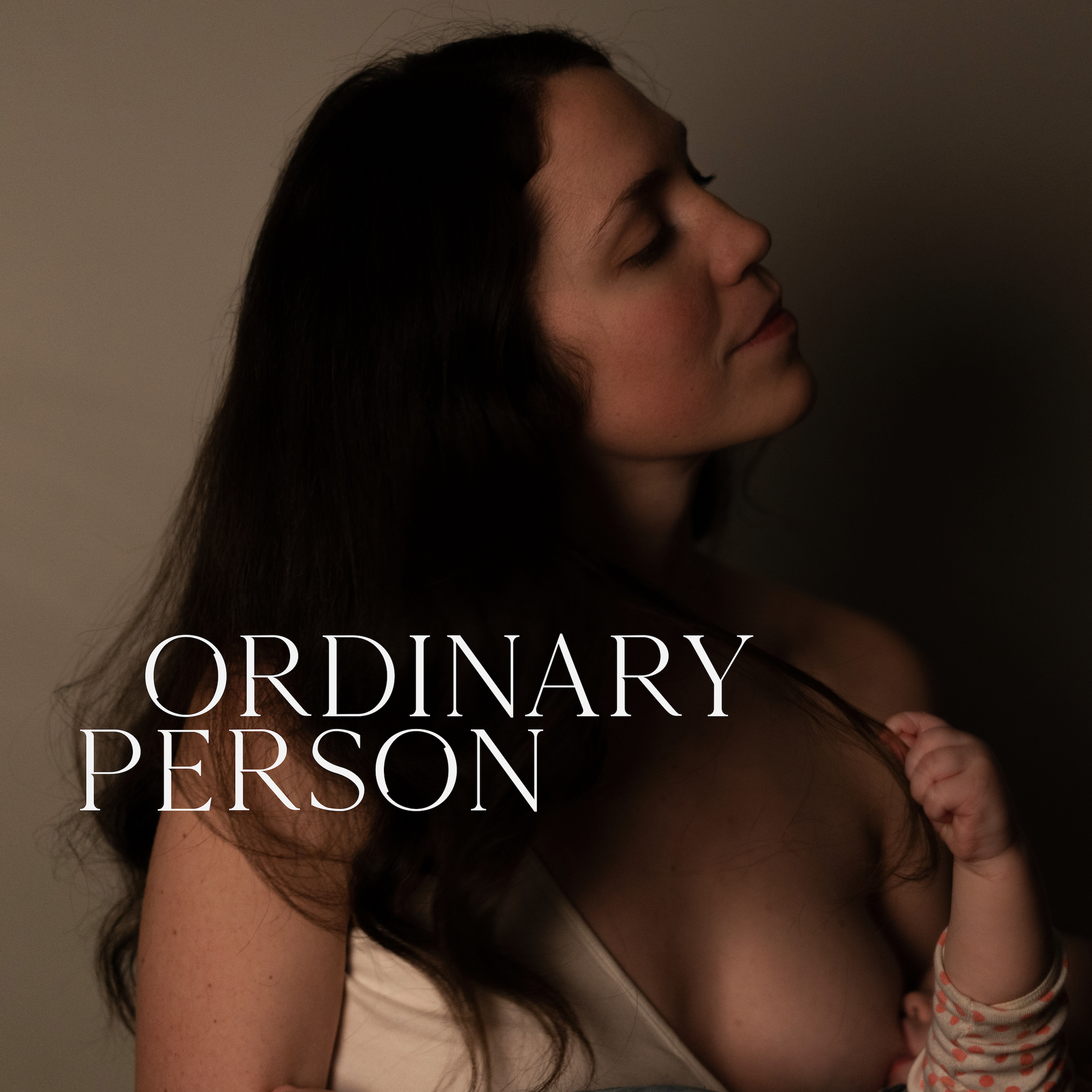 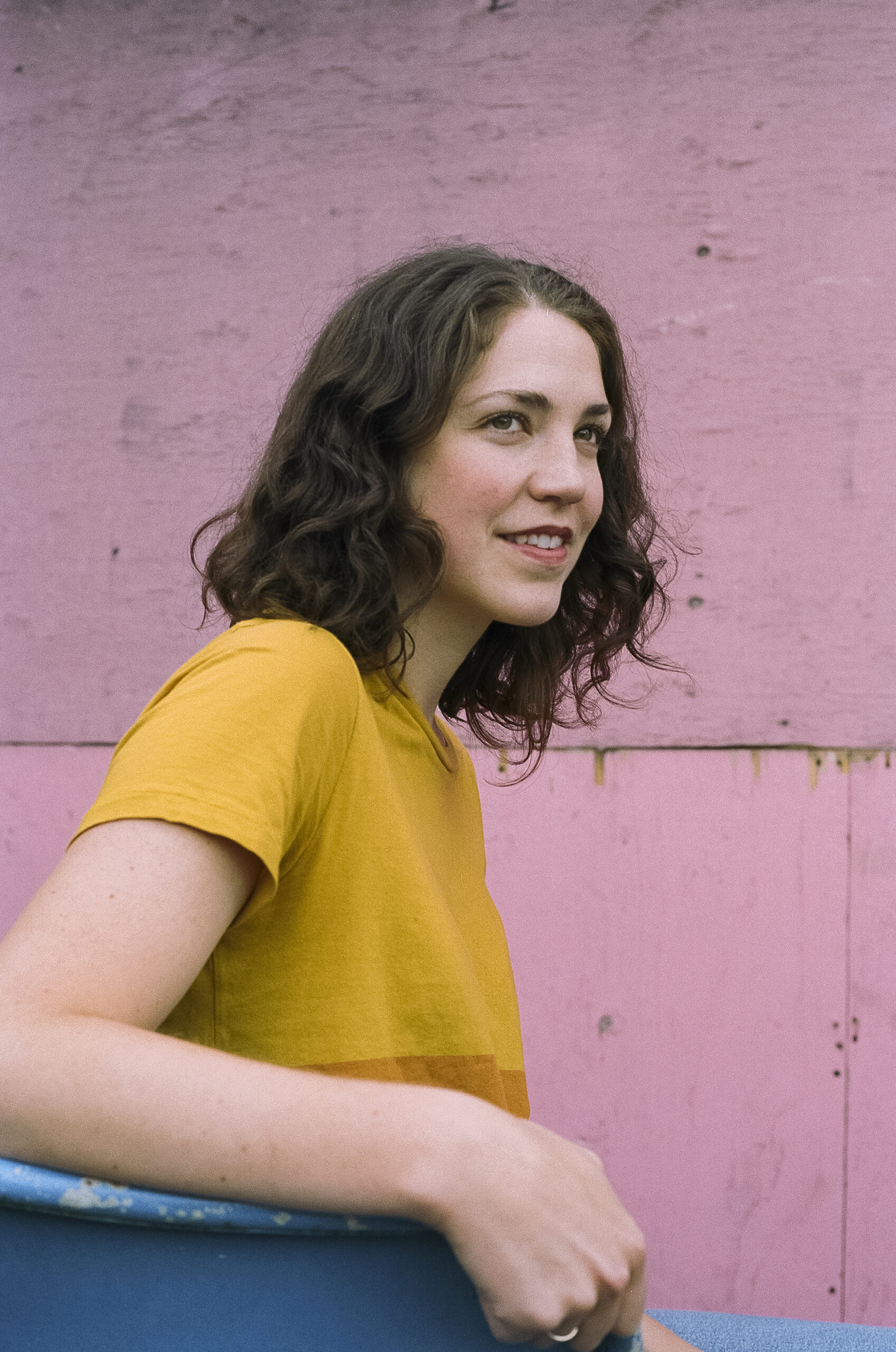