Chynna Lewis is a Taiwanese-Canadian Pop/Soul vocalist and songwriter based in Toronto.

Born in Taiwan, Chynna moved to Canada at the age of ten. Growing up in a musical family, her mother sang, her father taught her guitar, and she and her brothers played music and harmonized together.

As a teenager, Chynna discovered her love for singing through Soul and R&B music. The sounds of Stevie Wonder and Aretha Franklin deeply shaped her vocal style. She began writing her own songs on the piano and guitar at the age of fifteen, and this creative instinct eventually led her to her career in music.

Having a reputation in Toronto as a versatile and skilled vocalist, Chynna has had the honour of working alongside and learning from artists and producers such as Ed Sheeran, Jessie Reyez, Charlotte Day Wilson, Matthew Burnett, and Jully Black.

Now embarking on her journey as a solo artist, she is gearing up to release her debut EP in 2020. Her first single “Mind and Soul” will be released on all streaming platforms on February 28th, 2020. 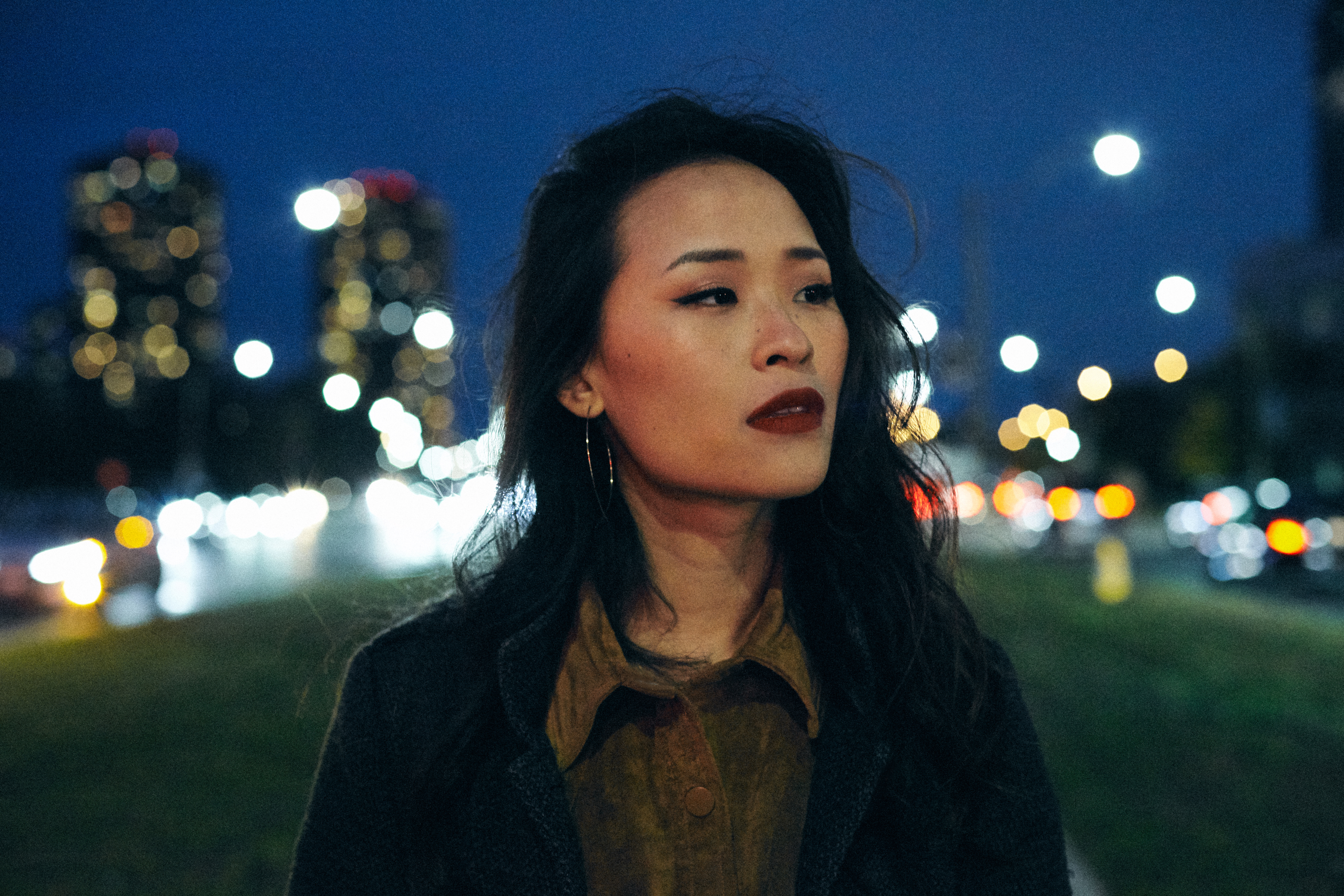 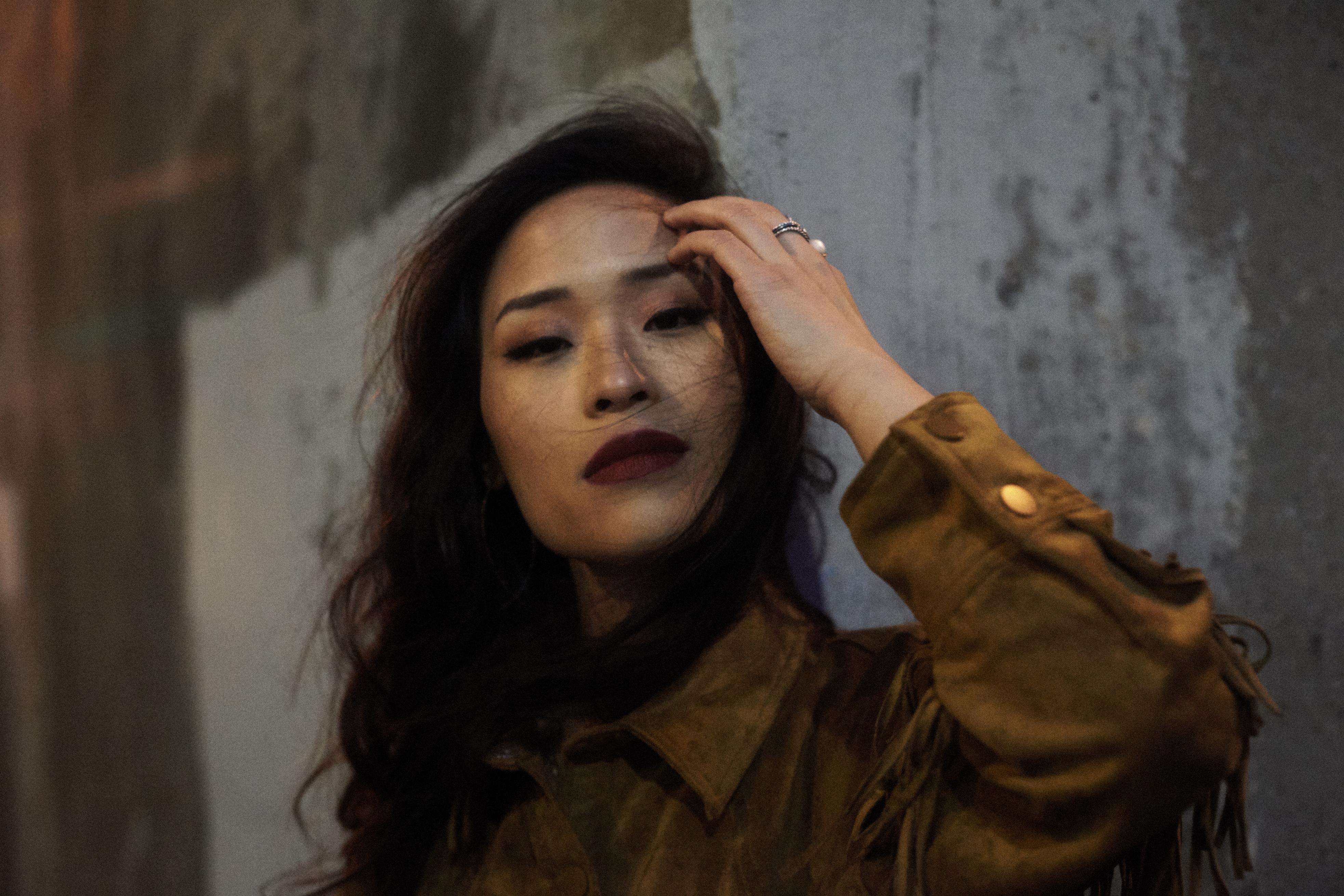 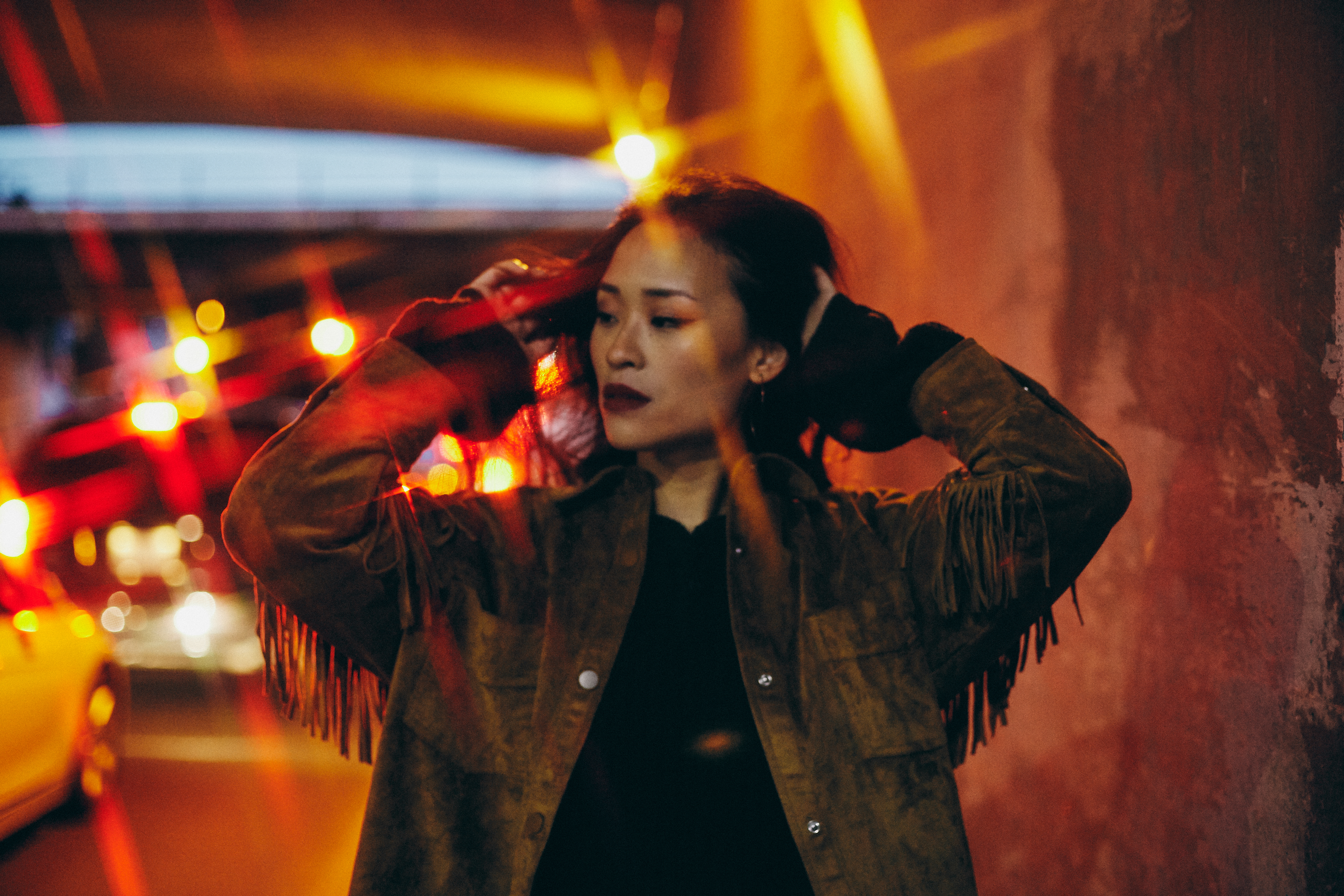