One half of Chrome Daphne is Chris da Silva, hailing from Toronto, ON. An established fixture in the Toronto concert scene, Chris served as Operations Manager at the Danforth Music Hall for many years, running over one thousand marquee events during his tenure at the venue. While maintaining this demanding schedule he continued to work on music obsessively after work hours, drawing inspiration from the wide array of performers he had the privilege of viewing and interacting with. Chris now chooses to focus on music full-time, producing with and working as a session musician for numerous Toronto artists. He has collaborated/recorded with the likes of Keys N Krates, Terrell Morris, Losh (Free n Losh), Ernesto Barahona (The Arkells, Bedouin Soundclash), The Pick Brothers Band, Your Hunni, and many more.

Ben (artist name “Jay Cherr”) is a self-taught producer and musician with roots as a singer-songwriter. He’s used to performing with just his guitar and a microphone but now he’s looking to make things a little groovier. He’s best known for his performance on “La Voix” (the Quebecois version of “The Voice”) where, as part of a duet with Deidra Chois, he successfully turned all four chairs around and made it to the quarter-finals. He’s most recently featured on Callmegulliver’s pop-rap single “Love Like This”, which has garnered tens of thousands of streams in its first few weeks of release. 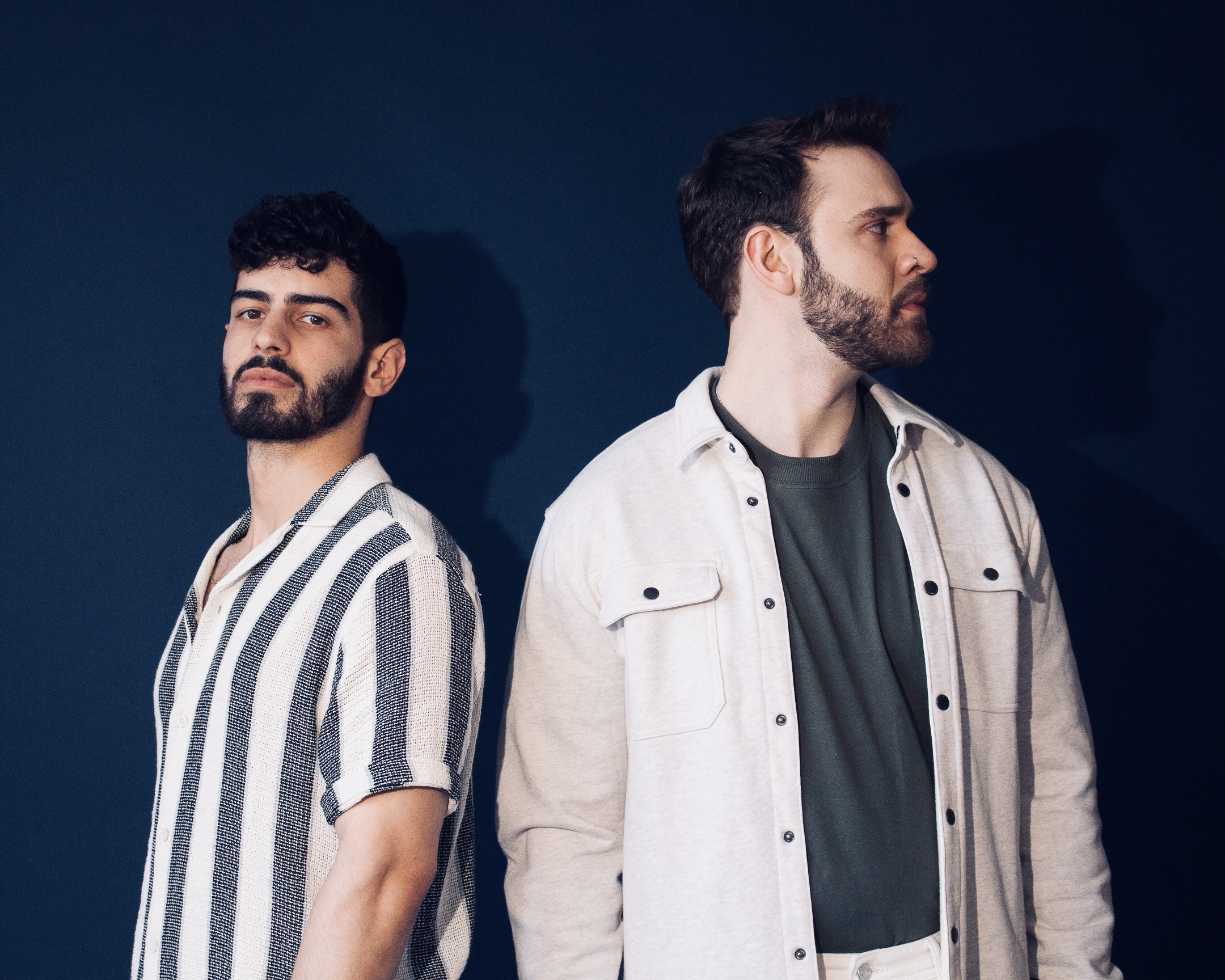 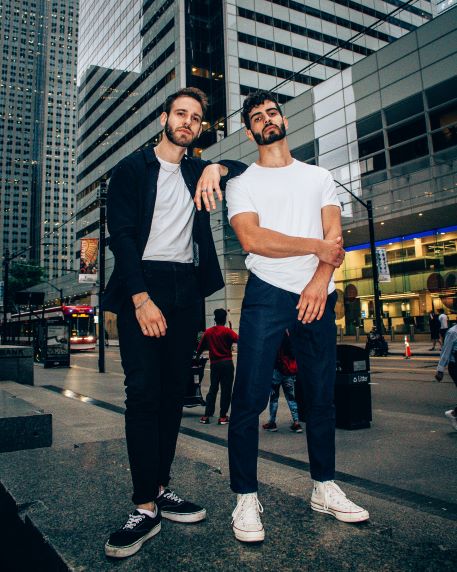