Chris Ning is an alternative pop artist from Mississauga/Toronto who has been singing, writing and performing for the last 15 years. He is recognized for powerful and raw vocal expression, which mixed with opera training at Western University has created a unique sound. He released his first album, “Losing My Faith” in 2007 with a single by the same name played on Canadian mainstream radio and featured television placement. He won “Best Rock Album Of The Year” from Toronto Exclusive Magazine that same year.

Chris spent a lot of time performing in community to semi-pro theatre getting the opportunity to play Jesus, Judas, Judah, Joseph, Che, Sebastian and many more. His highest honour was winning a Thea Award for Best Male Lead Performance as Che in Evita. In 2015, Chris went on tour with Toronto experimental electro-punk act Other Families across Canada and North-East United States as their lead singer. It was completely self-funded and ranged from arthouse shows to established NY showcase venues.

Chris’ latest project, a 10-song (+3 interlude) album, is about codependency and the extreme outcomes and circumstances of being reliant on external influence. Being a polyethnic man who is also part of the LGBTQI+ community, Chris wants to become part of and help create the space where representation in the landscape of alternative pop becomes more expansive and diverse. The album is about facing the demons that we all live with and saying that it’s okay to be lost or unsure: to give into a moment, and be unapologetically you. 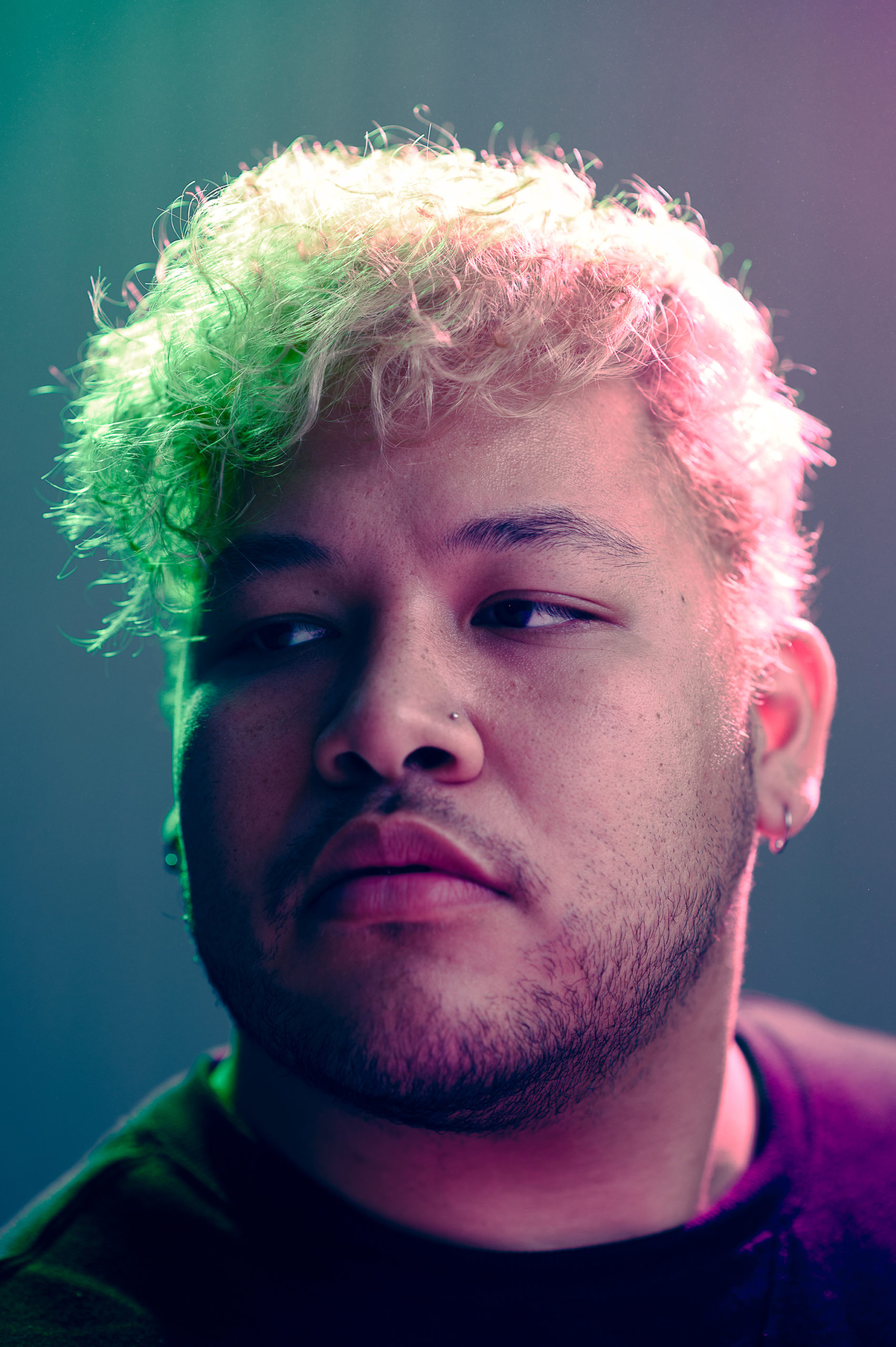 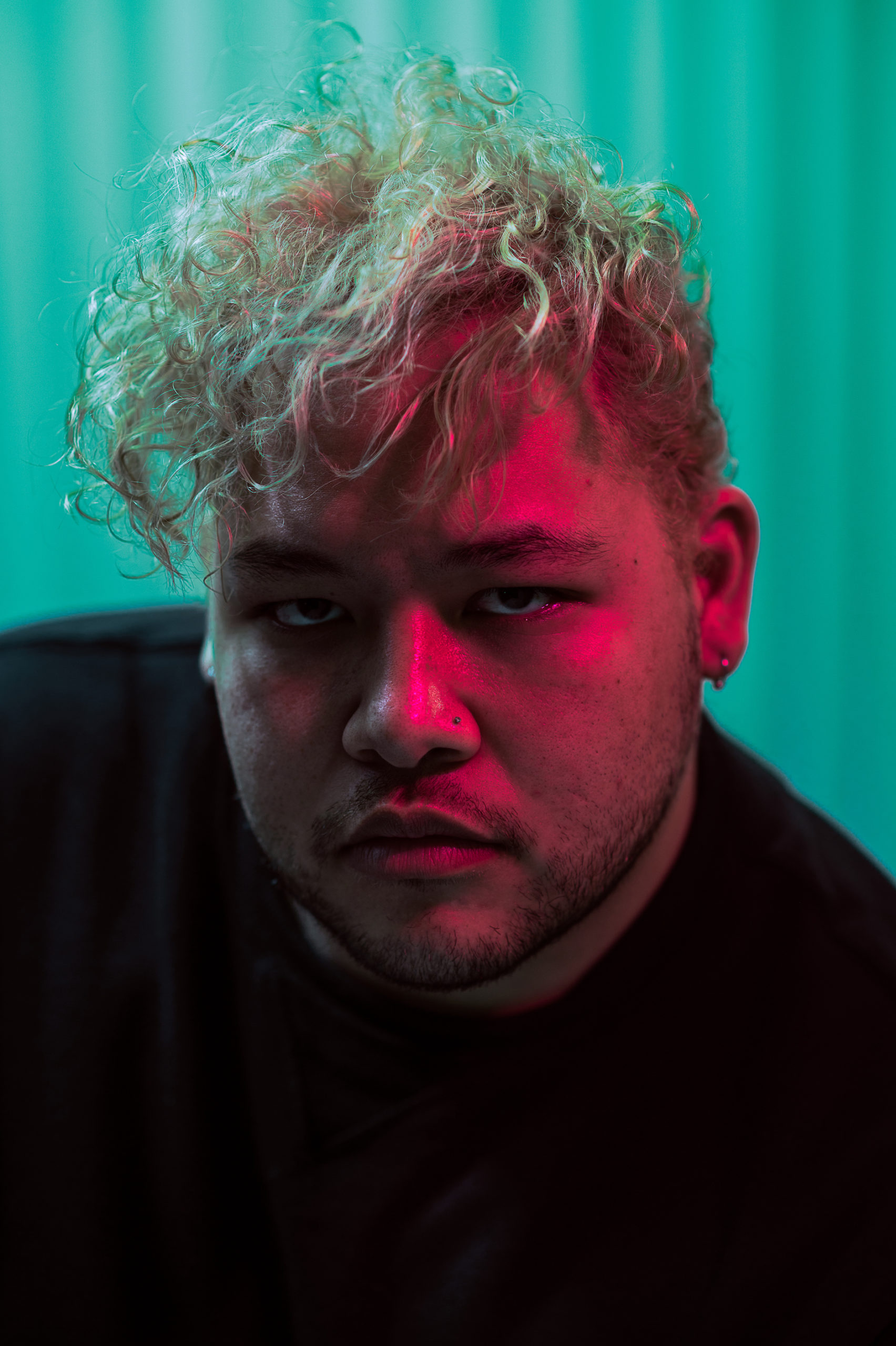 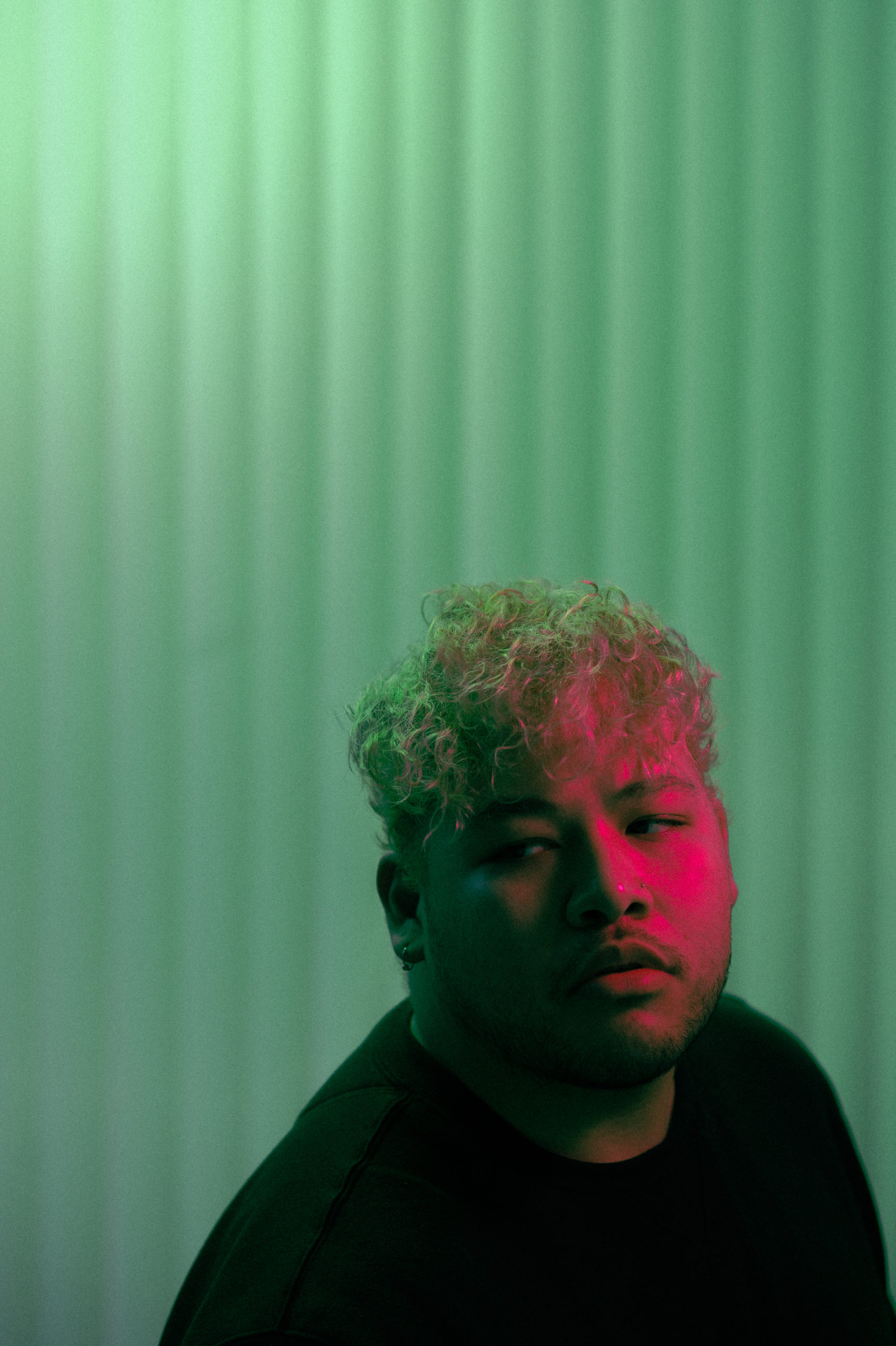