Chris Bell has been writing and recording music since the late 90’s. Born in Dunnville, ON, his introduction onto the Canadian music landscape happened via his high school, post hardcore band Chore. They released three full length albums for Sonic Unyon Records and after extensive touring and studio time with Chore, Bell began venturing out into the solo realm releasing his first independent record, Time Between Failures, in 2001. The formation of Alive and Living after Chore disbanded in 2004, was an even further extension of this softer, more folk oriented approach and kept Bell busy writing, recording. Alive and Living released an ep called PLO in 2004 and toured extensively in Eastern Canada. More recently Bell has been touring and recording, as the bassist, with the eastern Canadian rock band Wintersleep. Appearing on the band’s last release, In The Land Of, Bell shifted his role from the bands live sound engineer and tour manager to band member. He has worked with many prominent Canadian acts as a live sound engineer; Broken Social Scene, Stars, Basia Bulat, Arkells and the aforementioned Wintersleep to name a few.

These many projects and varying roles have led Chris to his most recent project, self-produced, Division Street. The album touches on all of Bell’s previous sensibilities while offering the most immediately accessible songwriting and multi-faceted production values to be heard in his already high quality body of work. It is the culmination of his years as a budding and driven musician/producer into a finely balanced song cycle that, while bouncing between folk rock and hard rock, coheres into a listening experience that captivates, soothes and gets the toes tapping throughout the track listing. Having the freedom to work on the album entirely independently and free of any deadlines or technical challenges means that the listener is rewarded with multiple layers of lush vocal harmony, an eclectic range of percussive elements and, as always, Bell’s trademark guitar work making these songs impossible to forget, even after just one listen. Division Street will be released on June 19 with the first single, “Searching in the Dark,” set for early release May 28th. 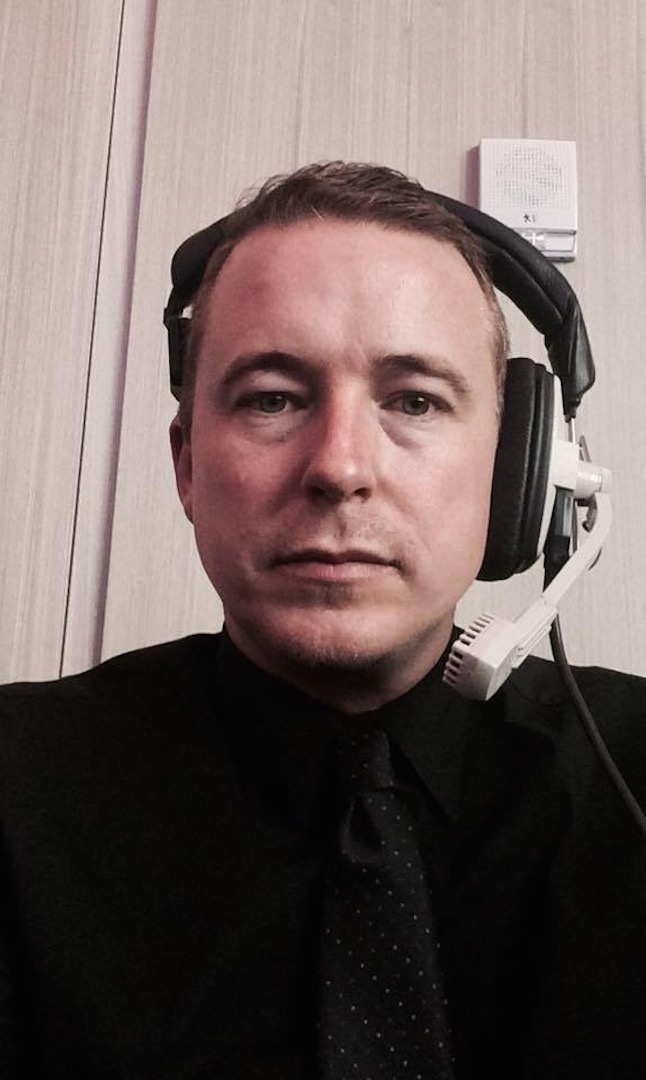 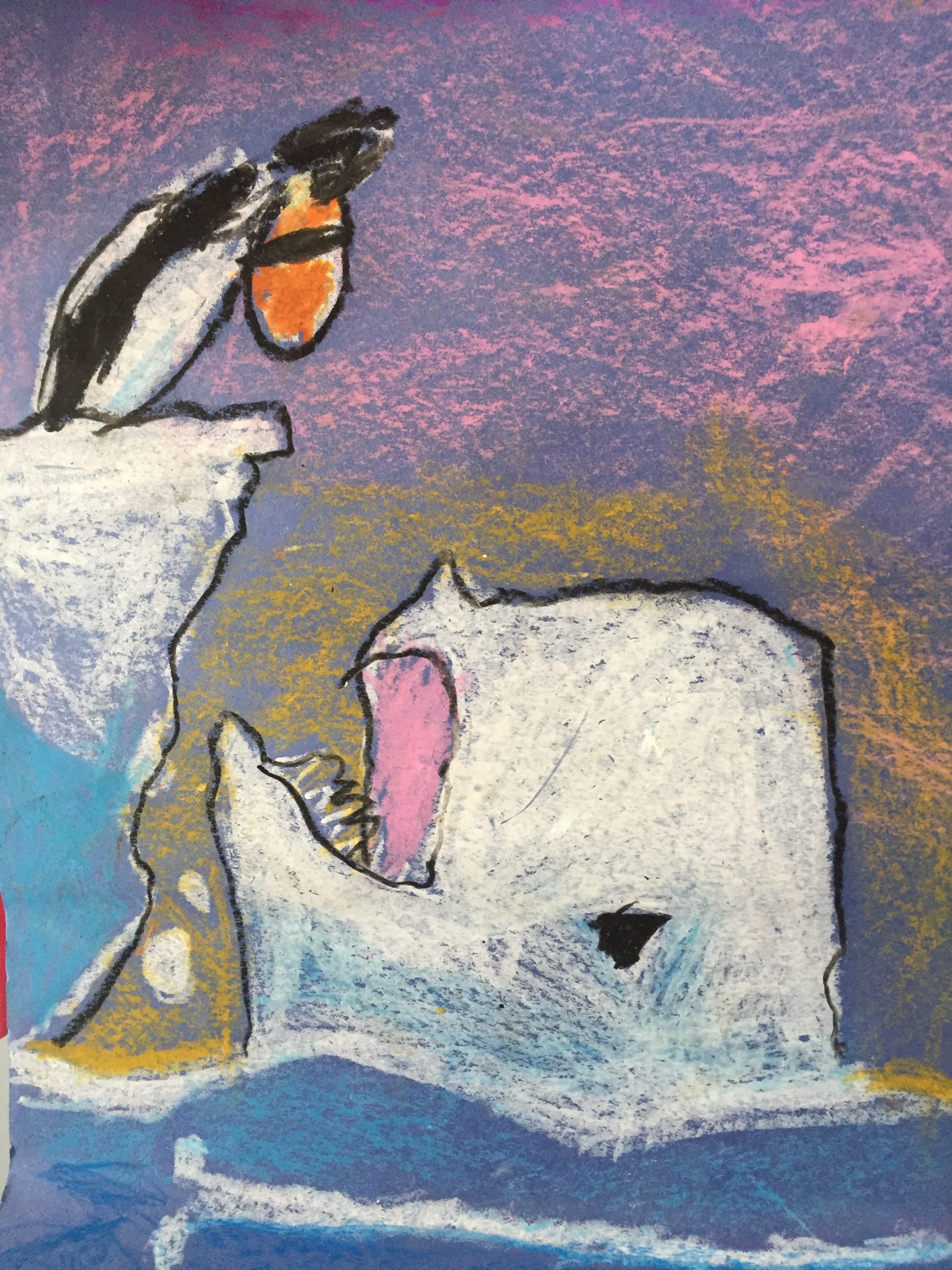