Chladny is a folk-rock band fronted by singer-songwriter Evan Chladny. He grew up in Ajax, where his father worked as a producer, operating a music studio out of his basement. Soon after relocating to Toronto, Chladny teamed up with Luge members Cam Fraser and Tobias Hart, as well as Stephen Pitman from Tallies to form his band. Chladny’s song writing comes from a folk-rock tradition, but can sometimes feel rough and seemingly post-punk. They draw inspiration from artists such as Van Morrison, Elliot Smith and The Steve Miller band, and you can really hear the eclectic diversity in the song crafting.

Over the past few years, Chladny has become a staple in Toronto’s independent music scene, bringing an unhinged sense of humour and honesty to their performances. Evan once performed a solo set without even bothering to bring an instrument – the result teetering on an equally heartfelt and unsettling performance art piece. Their music contains the brutal candidness of Sun Kil Moon and Songs: Ohia, while also regularly nose-diving into power pop anthems.

Chladny has independently released two EPs and a single, leading up to their debut full-length album The Finch Flyer, which was released in April, 2019. Recently, Alex Baigent (Westelaken) and Ryan Hage (WLMRT) joined the band in time to embark on a short Canadian tour. The timing of these additions feel suspicious, because they are the only members to have a driver’s license. All those different genres mash together nicely into this slack-rock album. It’s pretty funny and sad sometimes. 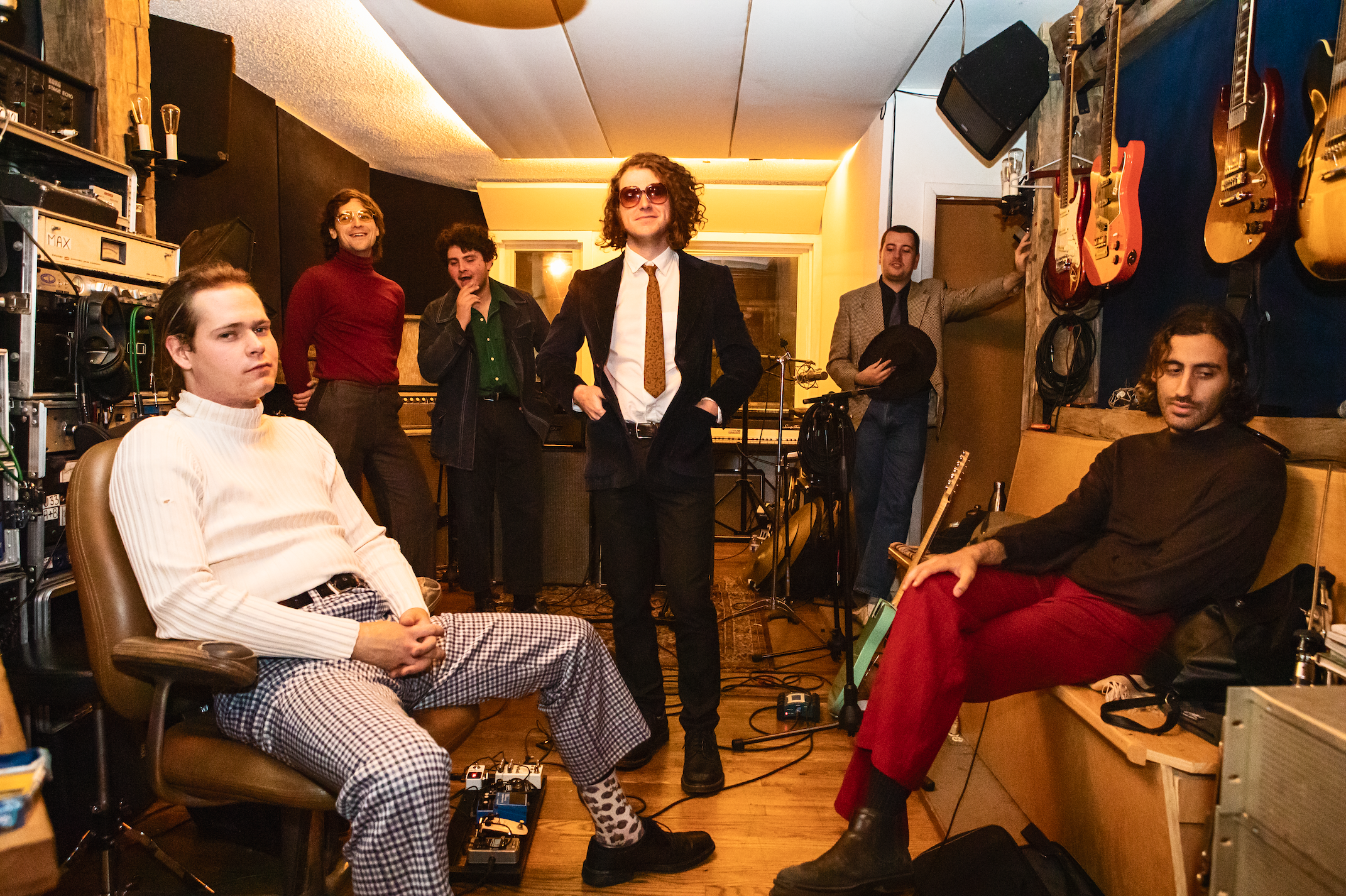 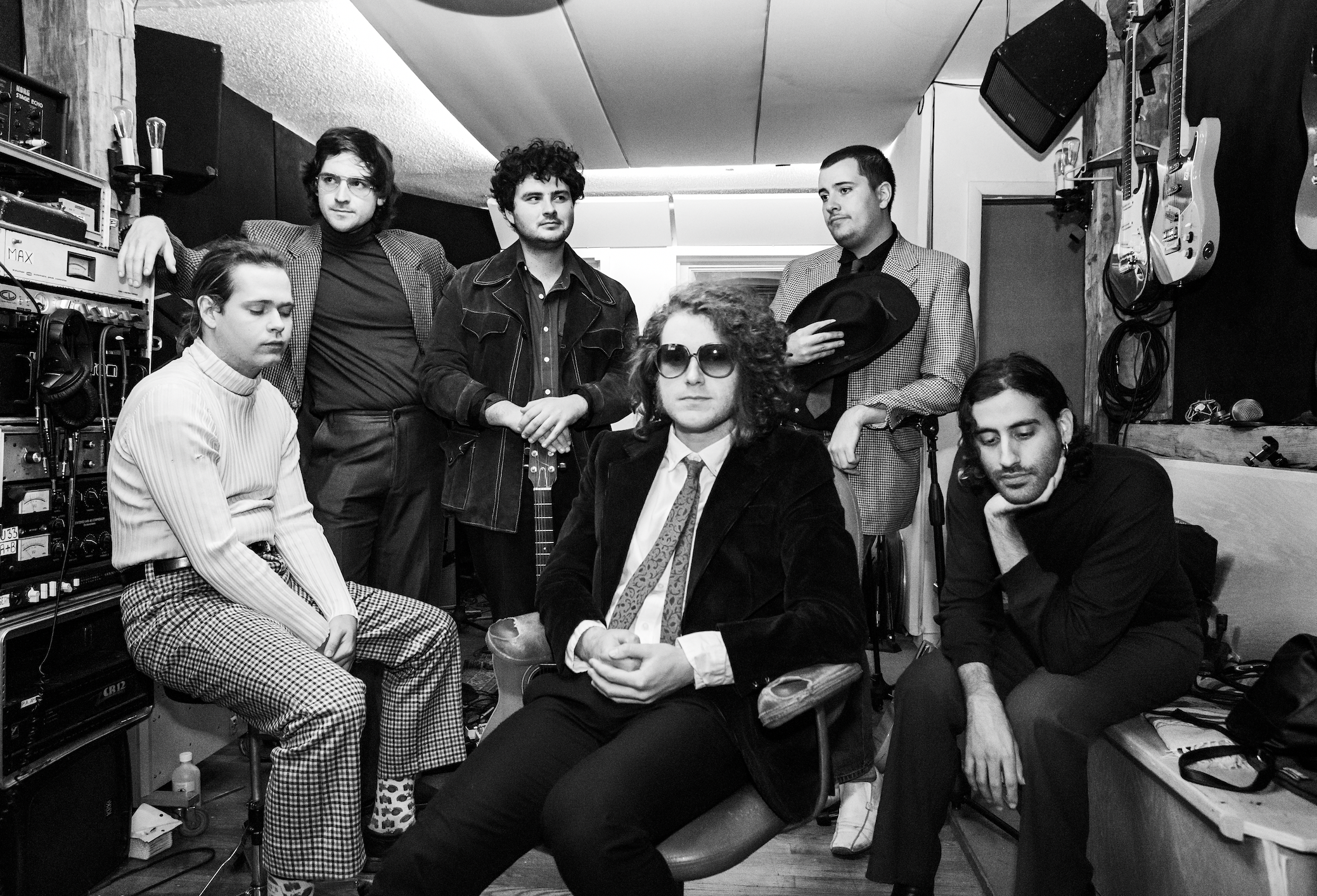 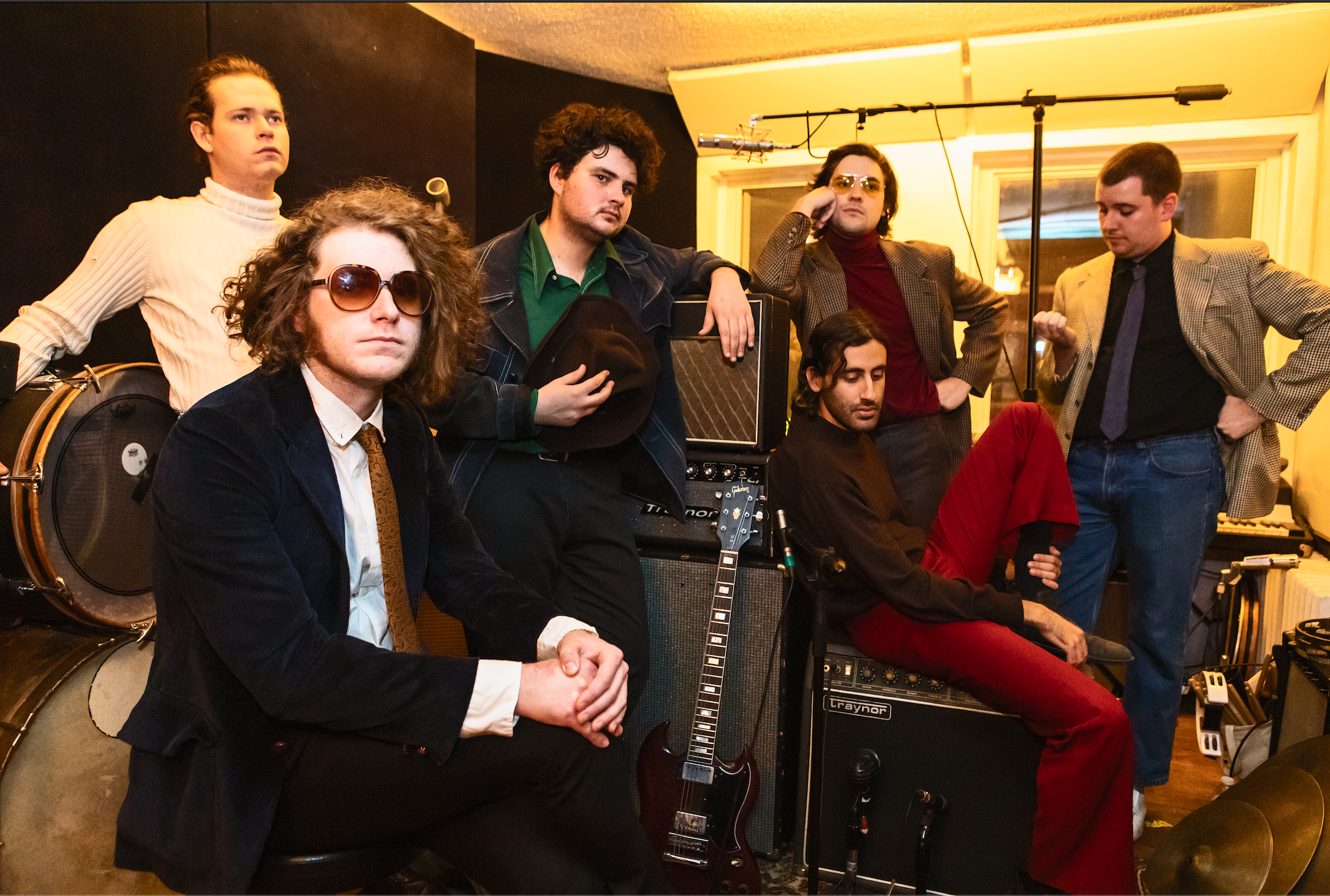