Ceesar is the alias of Canadian born recording artist, Nelson Silva. Specializing in a moody, melodic fusion of pop and R&B, Nelson started making music in 2019.

Although Nelson considered getting into songwriting and recording when he was a teen, it’s only recently that passion was reawakened and Nelson did not waste time bringing his music to the masses. He dropped his first single, “Day 2 Day” and its accompanying music video in March 2020. Nelson released three more singles in the summer of 2020, “About you,” “All me.” and “Drunk Textin.”

Born in Ottawa to Portuguese immigrants, the Canadian artist’s low-key fusion of R&B and pop is just the ticket. With the release of his independent debut EP, Hustle & Passion, characterized by trancelike vocals and a foundation of deep grooves and sparse, atmospheric synths in August 2020, Nelson showcases a set of songs that fuse multiple genres together.

Although Hustle & Passion deals primarily with Nelson’s musical development, the EP was well received by fans and critics alike, notably on songs like the hypnotizingly groovy “About You” or the light latin touches haunting the edges of “All Me.”

Within a year after his debut EP, Nelson’s new single, “Speechless,” a smooth danceable feel good vibe, arrived in May 2021 along with a music video. In a short time, “Speechless” has reached over 400k plays across multiple platforms and is listed on over 100 playlists.

Nelson’s released projects have successfully captured the attention of many major publications and outlets as an emerging recording artist to look out for. With his surreal sound, Nelson’s music is a unique and unforgettable experience. 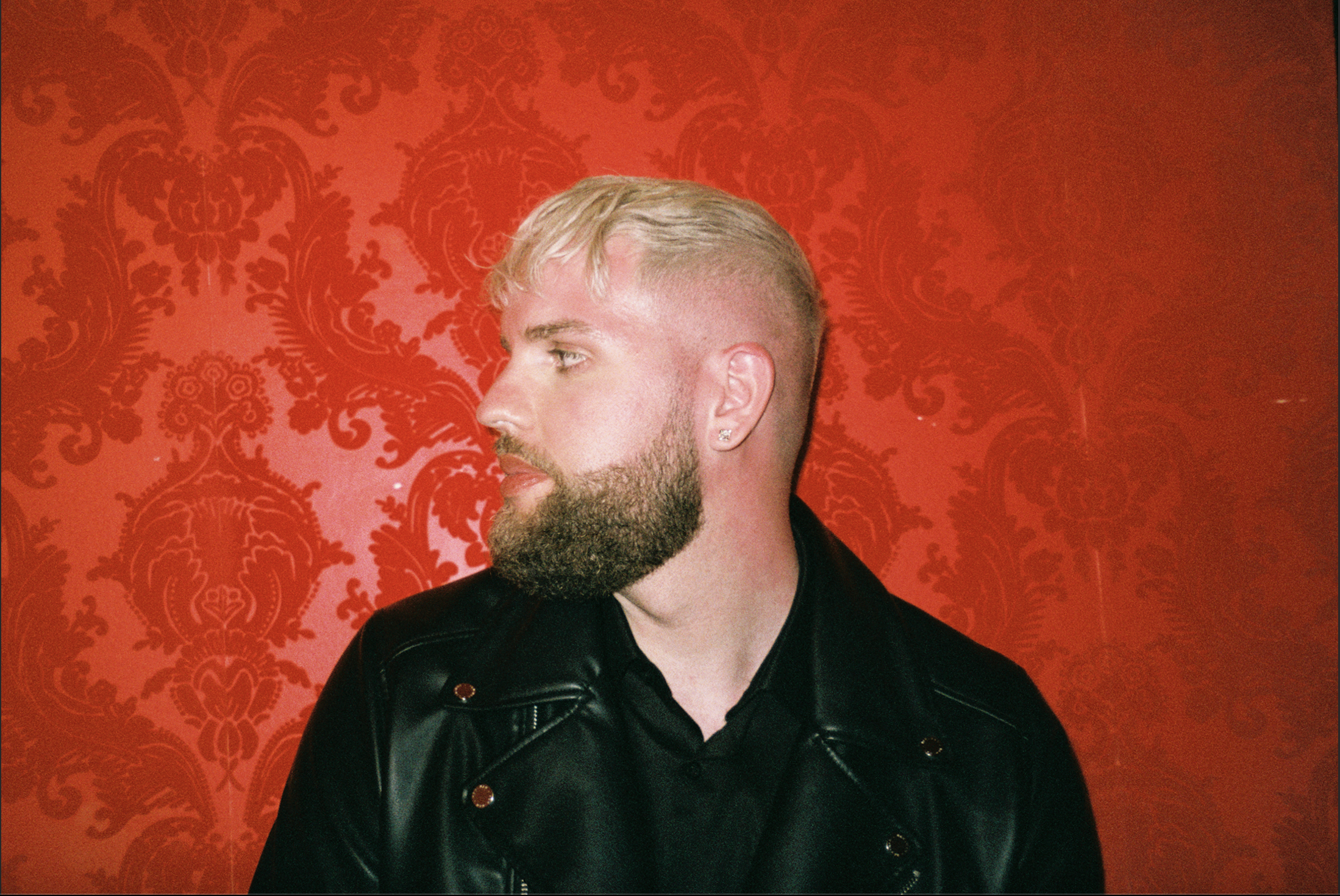 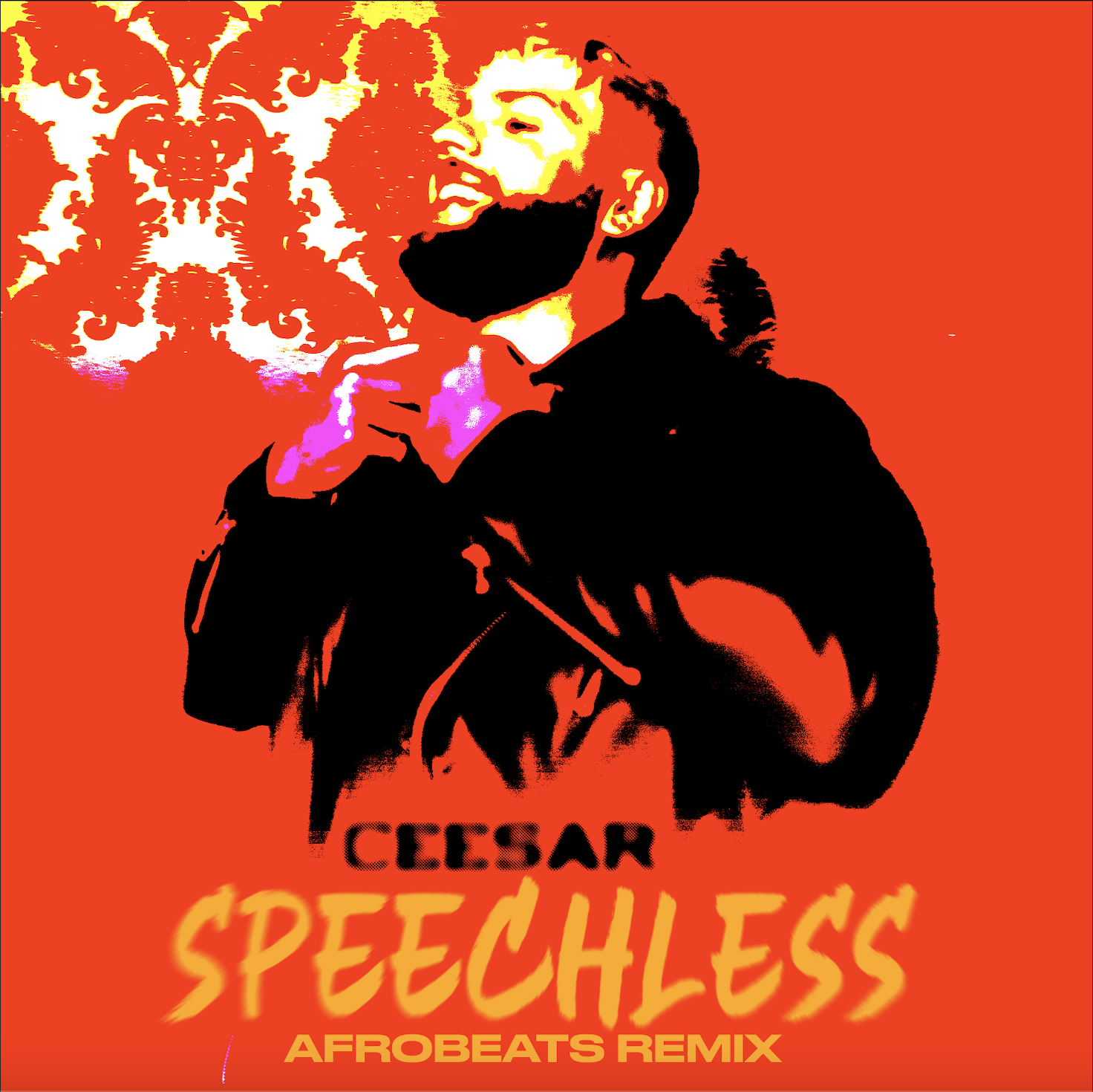