Cat and The Queen

Cat and The Queen aka CATQ is Cat Montgomery, Toronto-based musician and multidisciplinary artist. The keyboard aka The Queen, is Cat’s first friend and has been her primary artistic outlet.

CATQ’s songwriting skills and performance style swim from power ballads to indie art rock to banging pop anthems. With a raw and animal stage like presence, Cat cuts up the stage. She has a powerful vulnerable yet playful and raw interactive style – engaging with audience members – feels somewhere between cabaret and punk rock. Think 70’s style Bette Midler meets raw fire of Kathleen Hanna’s Bikini Kill and the costume action of Gaga. CATQ loves to perform with her backing band THE NEW ROYALS (Graham Mackey on drums, Jess Roveda on bass) – that’s when the party is in full effect.

CATQ has produced 2 LPS (Loba Loca: 2018, I Caught a Fish: 2021) and 3 EPS (Heart For A Ride: 2019, Heart For A Ride Live-Off-The-Floor: 2019, Blizzard on Bear Mountain: 2017). A few of her tracks are featured on acclaimed web series, “Avocado Toast” and “Barbelle”, and recent indie flick, “Discretion”. CATQ and her co-producer Radio Logic Records will be scoring the upcoming feature film “Satisfaction” this coming fall.

Cat is a trained theatre artist (MFA at York University), voice and singing teacher (Centre for Indigenous Theatre) and kids show creator (The Cat in Space Show, currently in post-production).

When Cat isn’t hustling gigs, as the indie artist she is, she works in film, cleans houses, takes naps and waters plants in her sweetheart Parkdale apartment. 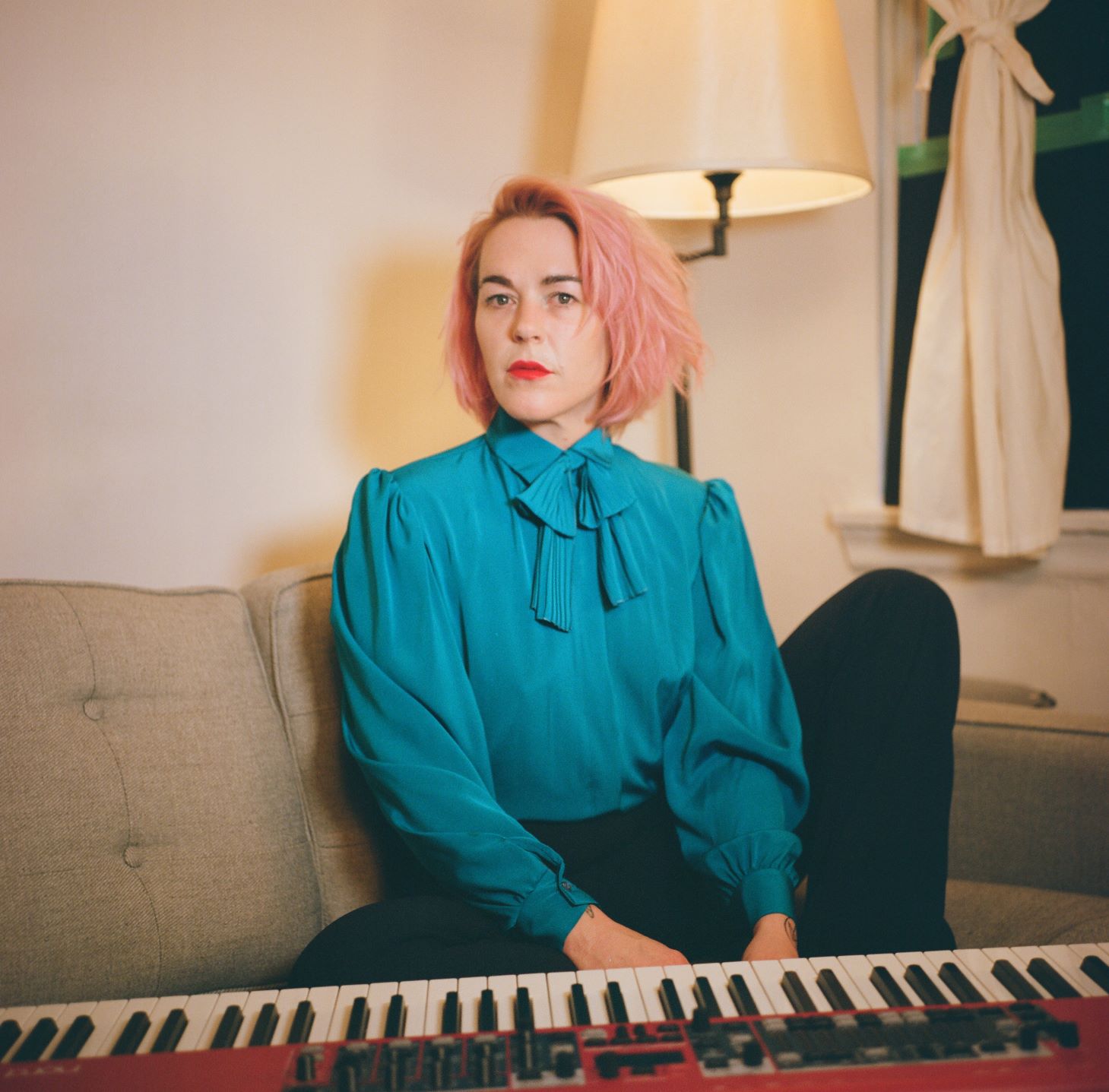 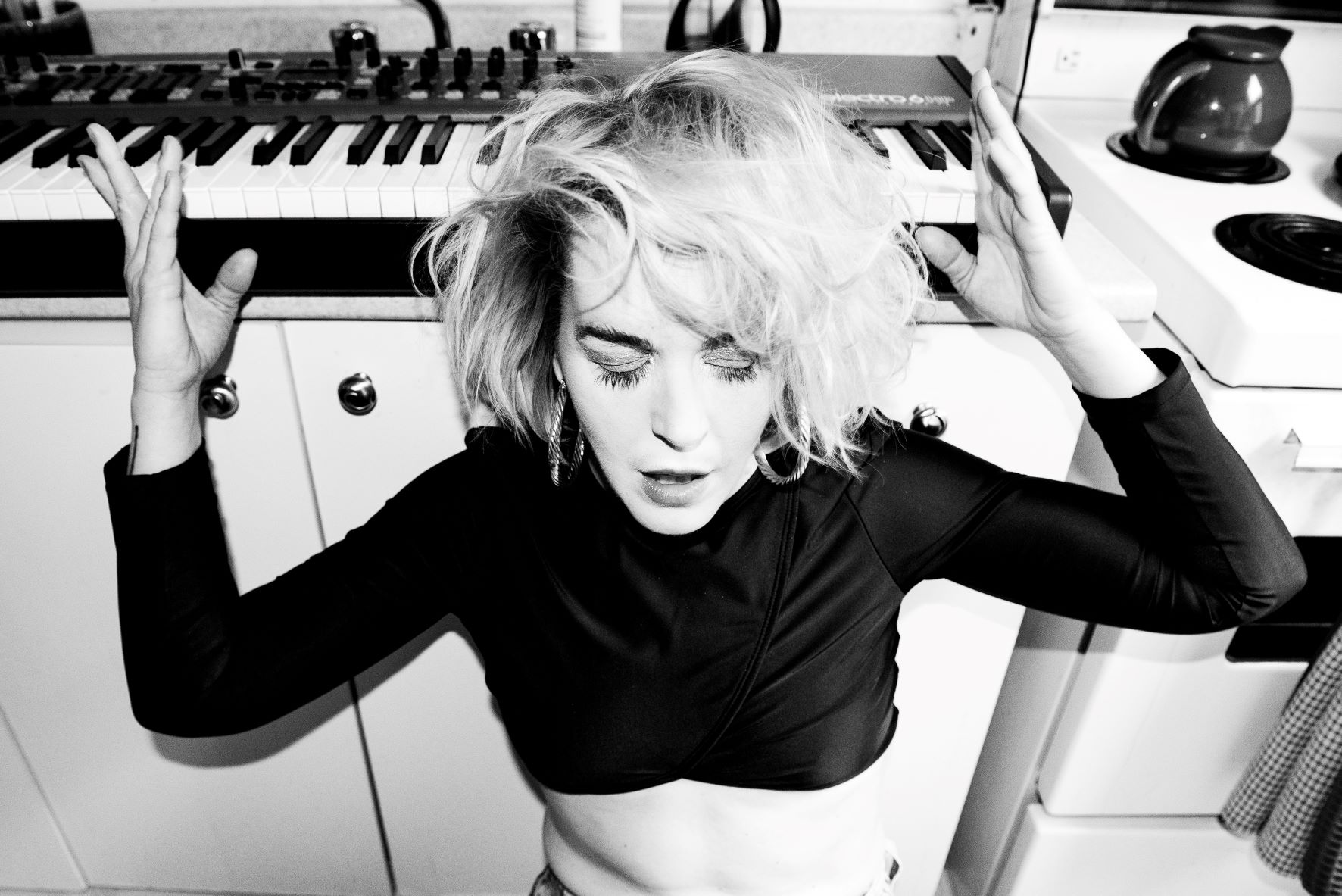 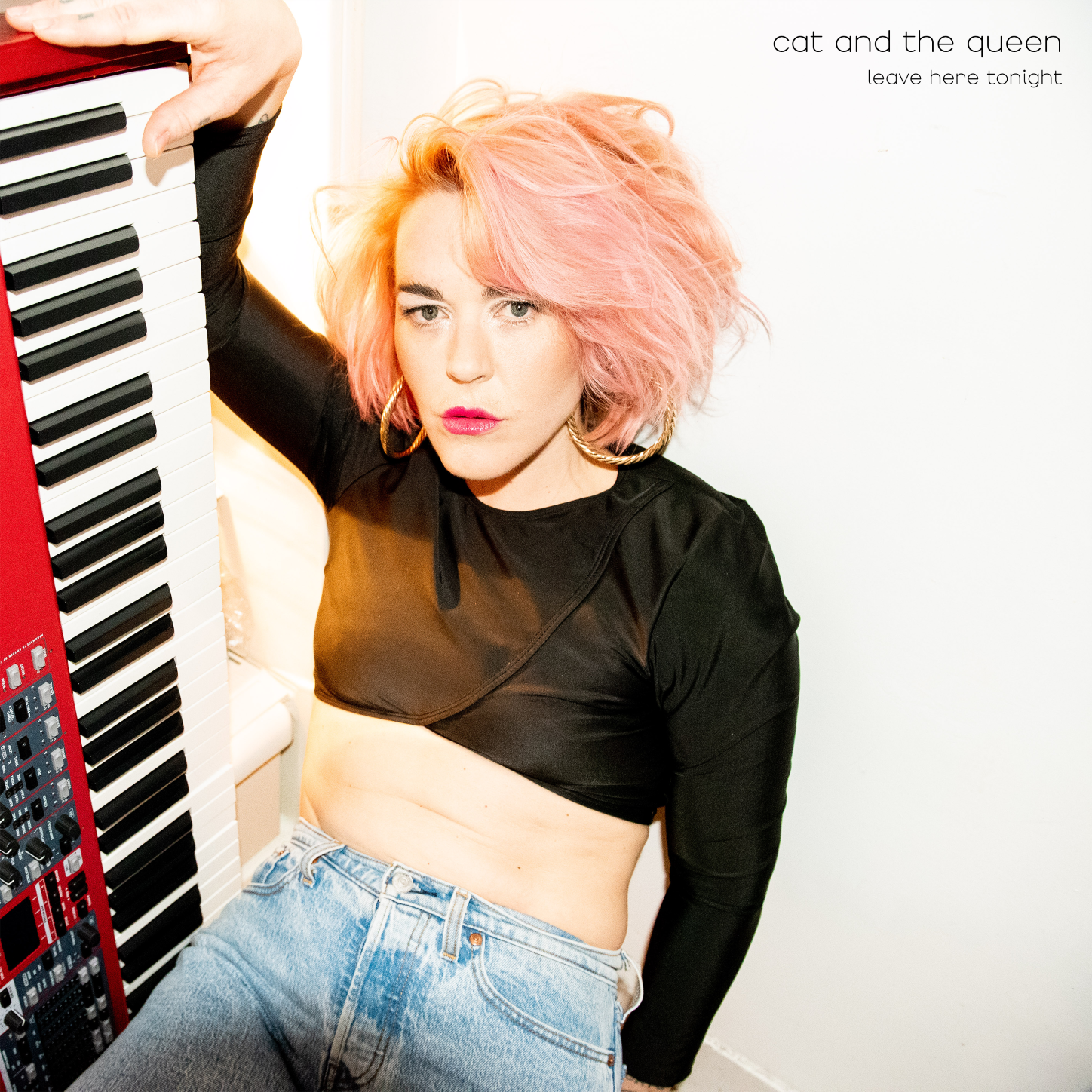