Castle Frank is a Toronto based recording artist. The brainchild of Max Bergé, his sound combines buzzing synths and heavy drum machines with singer-songwriter influences, skittering the edges between indie rock and synth pop.

Castle Frank makes sure that people don’t need to pick between emotional lyrics, gritty synths and massive drums. With his debut “Shallows,” he delivered a washed-out and anthemic track followed closely by the bouncy and sarcastically carefree “Just Kids.”

At the age of 19, Max left a small suburb on the West Coast of BC with nothing but a duffel bag and landed himself in Toronto. He ended up dead broke, living in the storage room of a guitar shop in the city’s west end. During his first winter here, he holed up in the basement of the shop and began writing about his experiences in the city. With a laptop, mic, a drum machine, and a few synthesizers, Max began writing and working on a new collection of tracks.

Years later, those songs became the foundation for Castle Frank’s debut record which is coming out in 2023. Collaborating with producers Nixon Boyd (Hollerado, Dizzy) and Matt Lederman (Rural Alberta Advantage, Brave Shores, !!!,) Castle Frank’s debut record is the merging of his influences: from producers like Jack Antonoff, Grimes, Emile Haynie and JPEGMAFIA, to the foundations of classic song-writing in the vein of artists like David Bowie and The National. 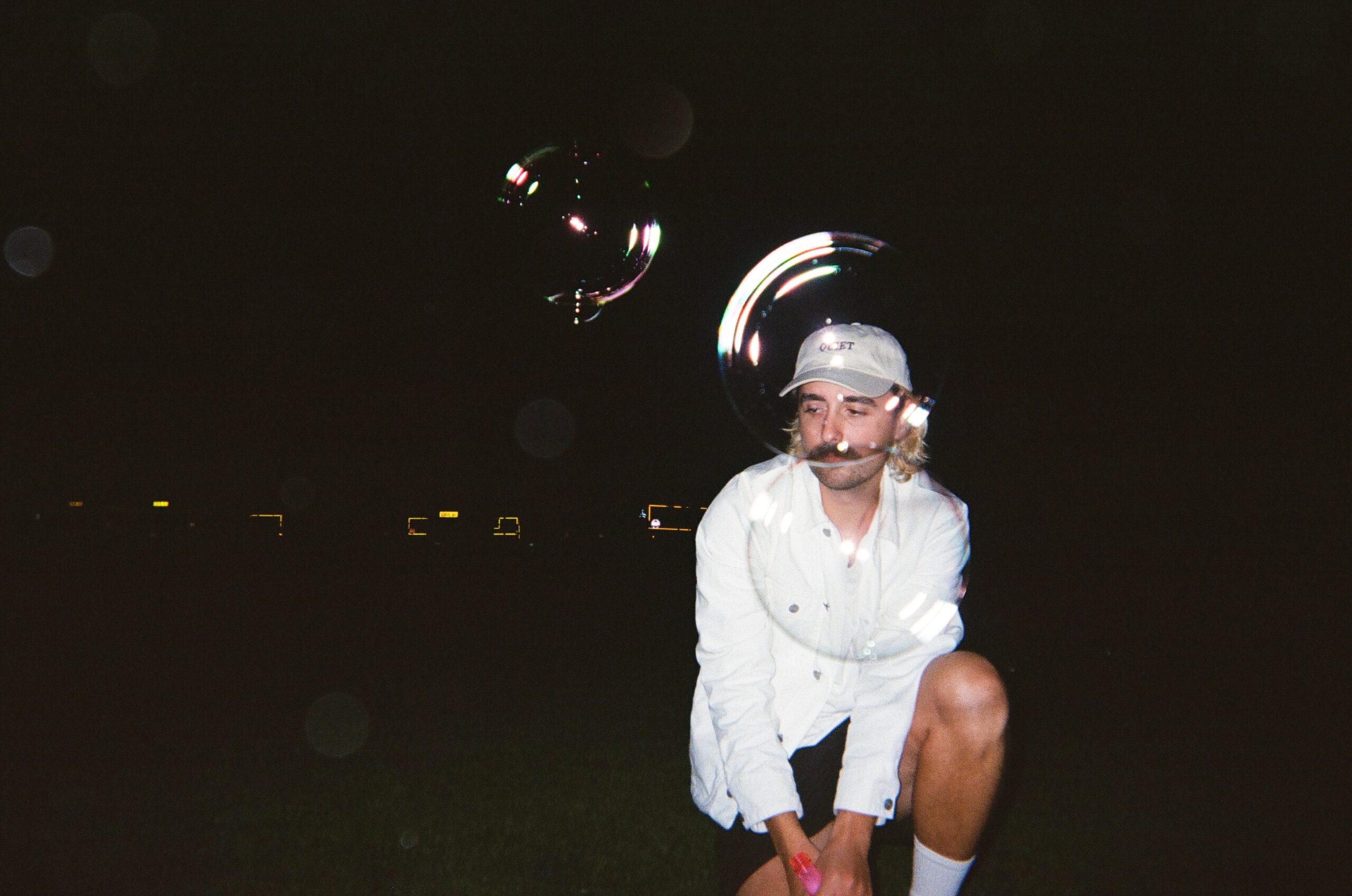 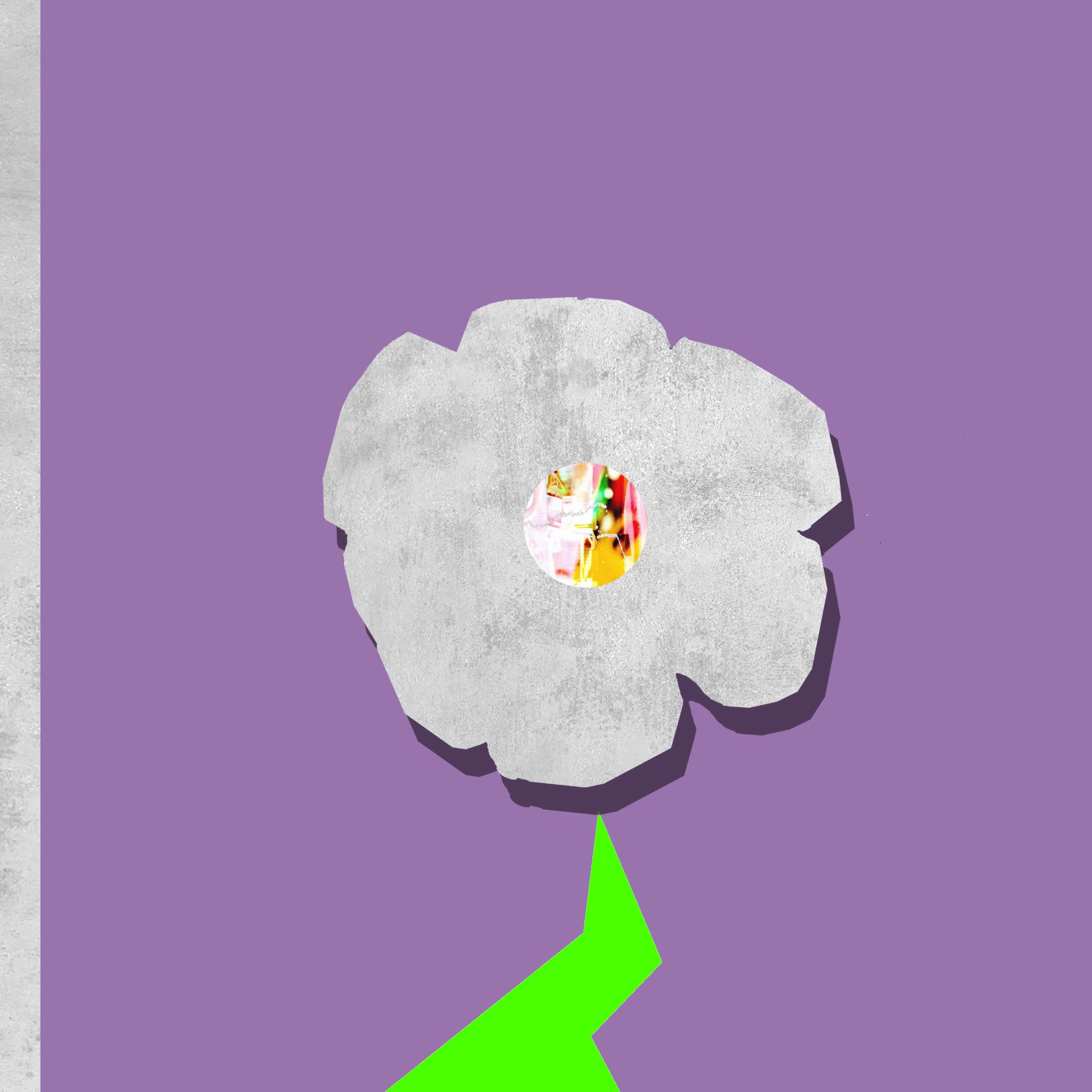