Carter & the Capitals are a high energy five-piece funk group from Edmonton, Alberta. Known for their signature, hard-driving sound, soulful vocals, and catchy instrumental riffs, the Capitals fuse the most danceable elements of the pop and funk genres. By bottling up deep grooves from their wide range of influences and combining them with tight, snappy arrangements, the band offers its own unique take on Western Canadian funk.

The Capitals have been consistently building their audience with electrifying live performances and infectious singles. The band has become notorious for their eye-popping choreography and thrilling hair flips, deftly converting crowds of all ages to skilled dancers and fans. The Capitals have been direct support for Village People, Busty & The Bass, Five Alarm Funk, Har Mar Superstar, and Ghost-Note, while also consistently selling out their own headline shows. The Capitals’ original material brings to mind artists such as Prince, James Brown, and Bruno Mars and never fails to pack the dance floor.

The Capitals’ debut full-length album (2019) was recorded in Vancouver with Juno Award Winning producer/mixer Ben Kaplan (Five Alarm Funk, Mother Mother). This self-titled record highlights the bands’ musicianship and impressive groove while exploring their growth as songwriters. Singles off their album tap into both sides of the Capitals’ sound, from a hard driving, fun-rock influence featured in “Good Try,” to a softer, synth pop sound shown in “One Step from Magic.” Carter & the Capitals are back with their brand new single “Lovely Lovely Lovely” (2022) letting everybody know, the party is just getting started. 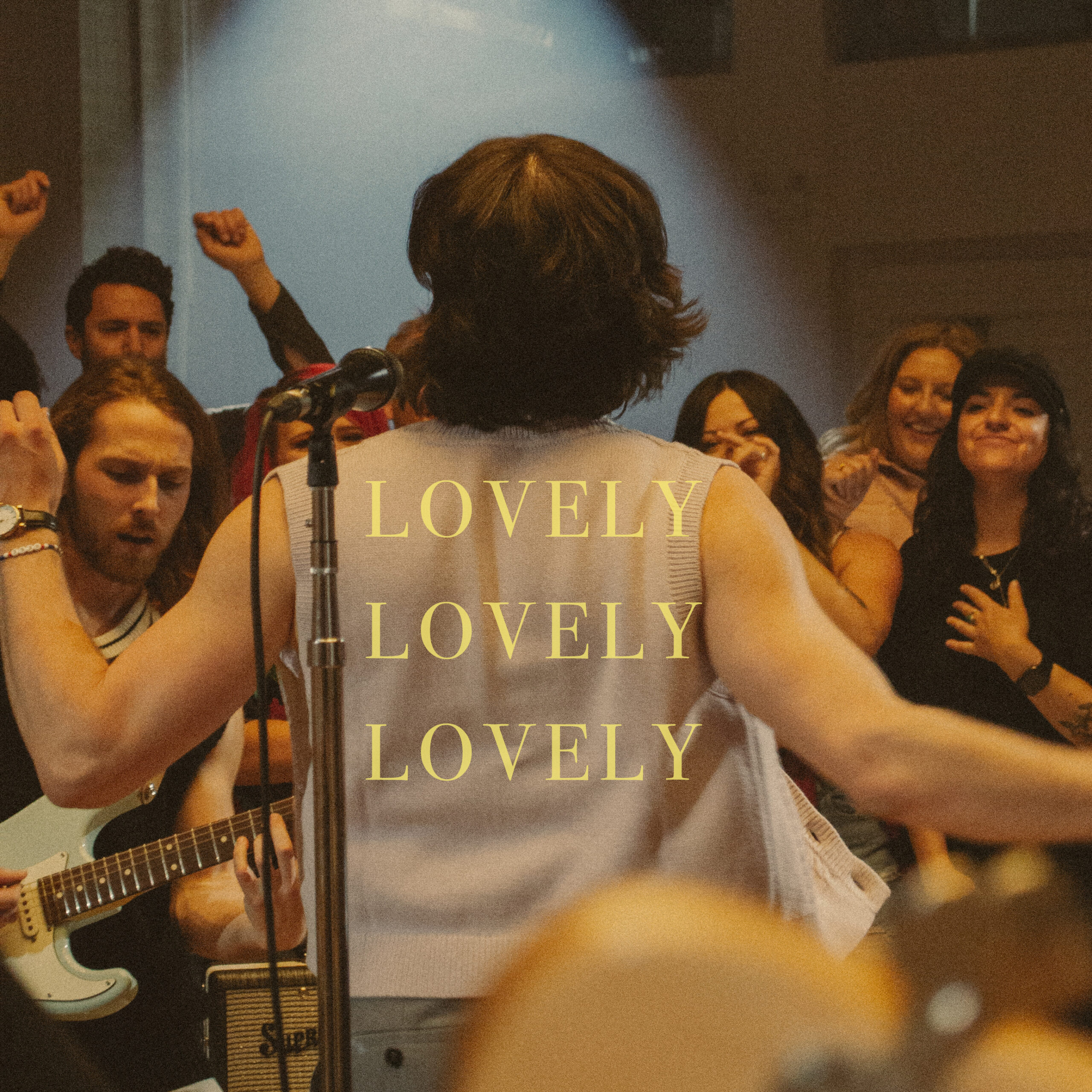 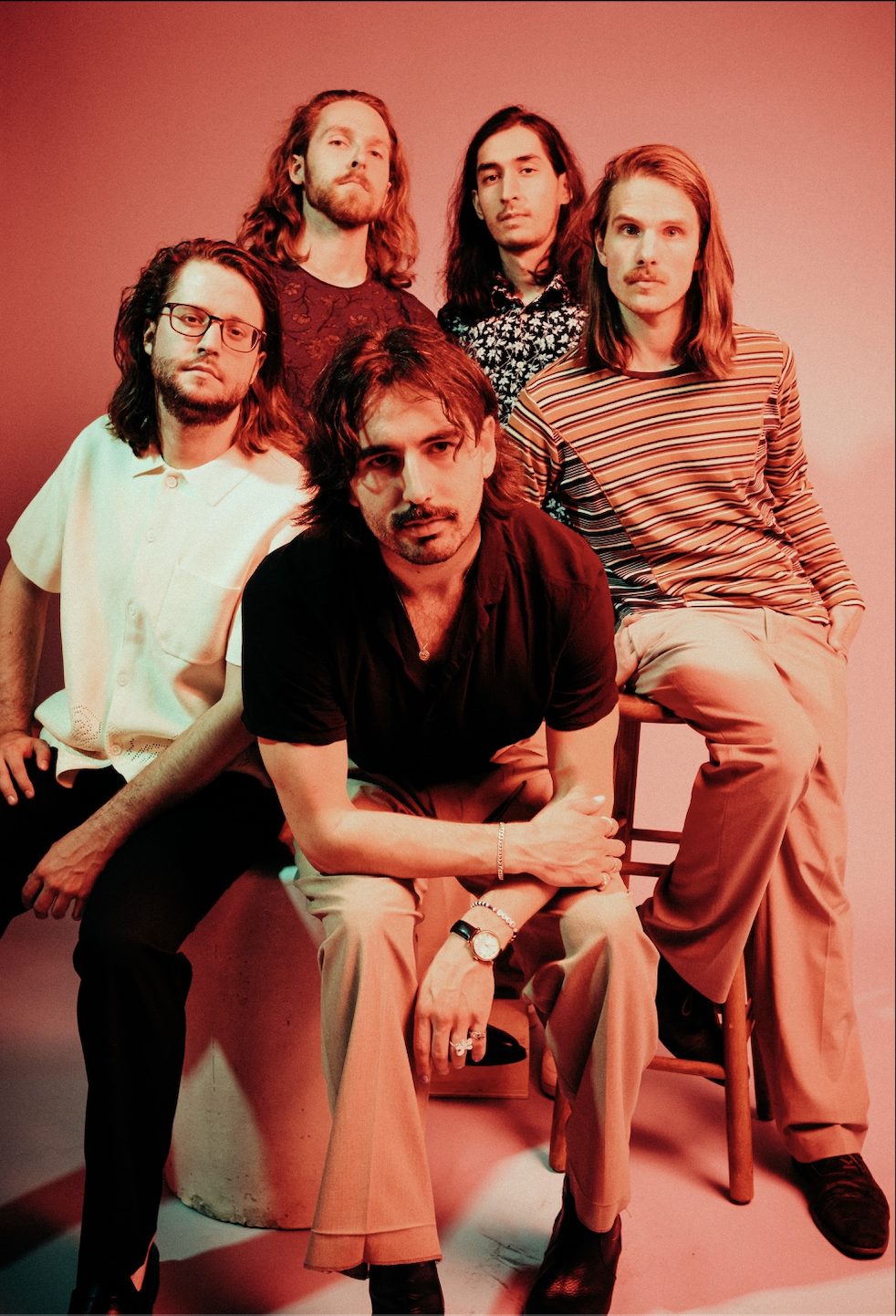