A creation of the maritime elements, Carolina East is a vibrant, bold, songstress from Newfoundland and Labrador. Proudly wearing an eclectic tapestry of musical influences, from soul to country, to pop. After receiving a nomination for ECMA Indigenous Artist of the Year, and winning the 2020 MusicNL Country Artist of the Year Award, Carolina East recently joined the Sirius XM Top of the Country competition as one of eight competing semi-finalists. In November of 2020, Carolina East released her fourth studio single, “All The Things.” The momentum of that release is followed by Carolina East’s emotive and vocal-driven new single, “Until You Are Sorry.” Carolina East will be releasing a string of singles further into 2021, followed by the release of her debut full-length album, Soaked in Whisky due out in June. 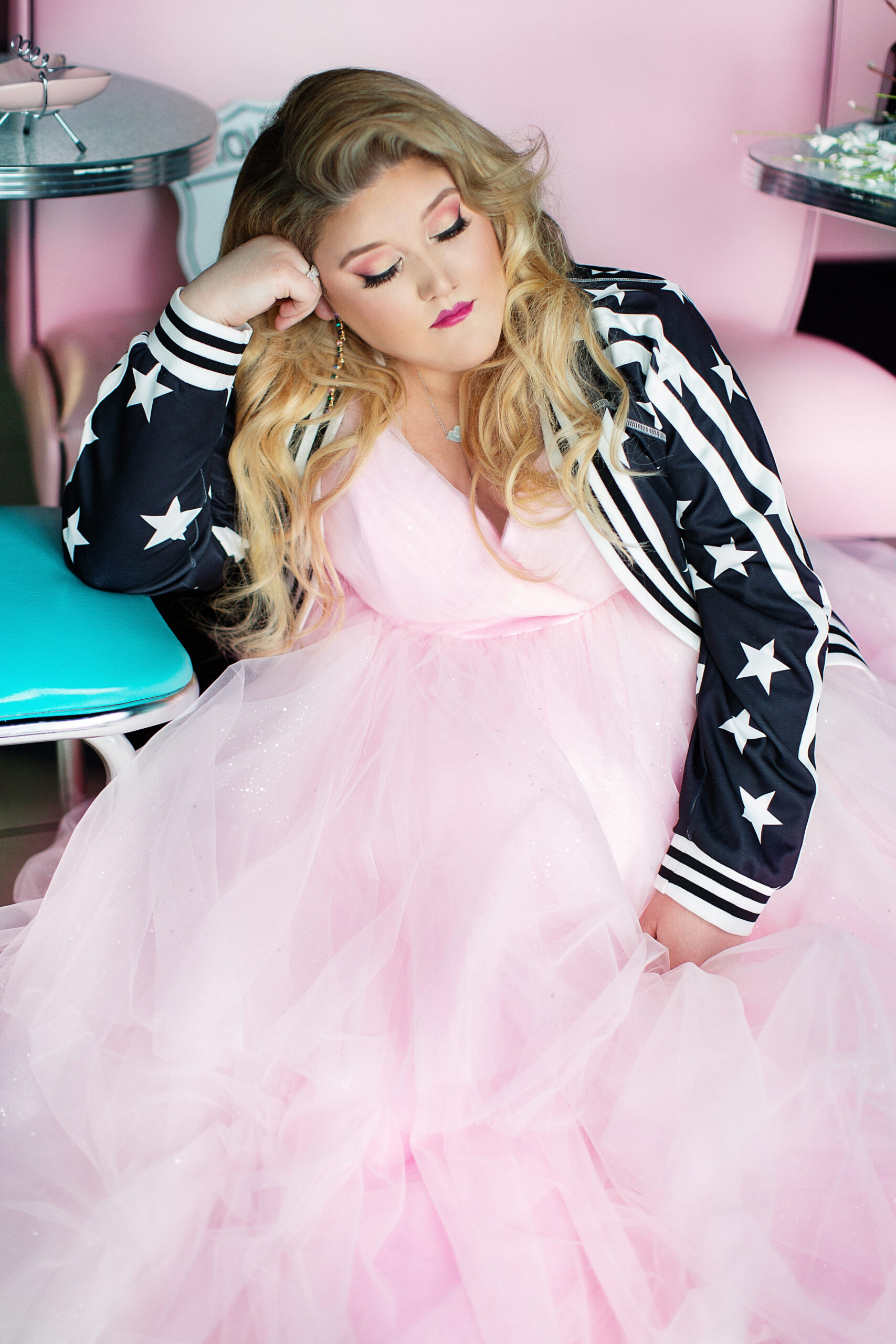 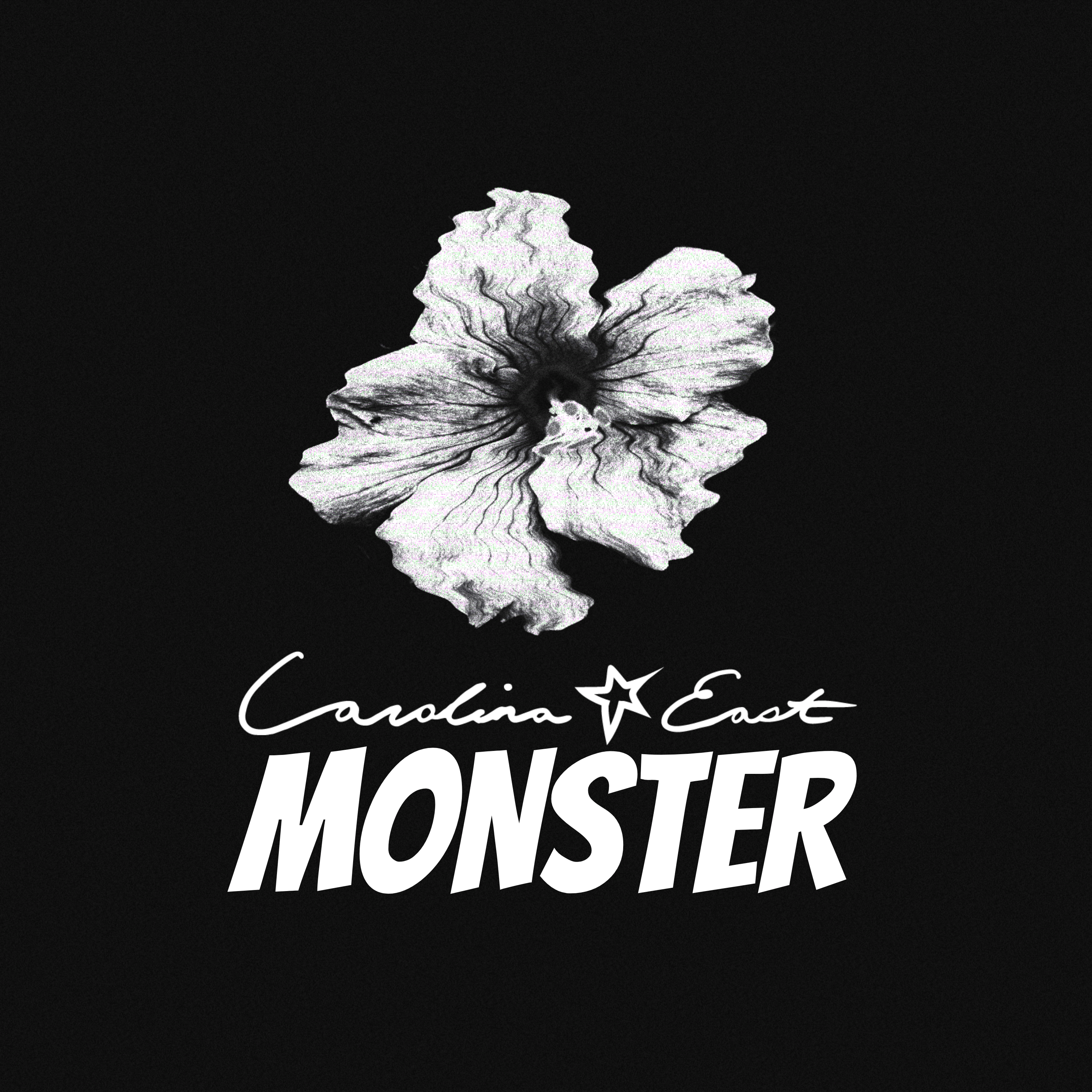