Like the rainforests from which their name derives, Carmanah is just as comfortable in muddy, bluesy funk as they are among light, soaring harmonies. With one album behind them and one ahead, the band is crafting a niche of its own somewhere between roots, rock and blues — a vintage blend of the intuitive and technical tied seamlessly together by Laura Mina Mitic’s dazzlingly versatile voice.

In recognition of the band’s passion for their home and the ways it bleeds into their music, producer Gus Van Go (The Arkells, Sam Roberts, Wintersleep) coined the term “West Coast Soul” to describe Carmanah’s unique sound.

The forthcoming album, Iris, was recorded between B.C. and Brooklyn as a moody counterpoint to and natural evolution from the band’s debut, Speak in Rhythms. That album’s two #1 CBC Music tracks, Roots and Nightmare, have set the tone for a new west coast sound. Now, with Iris, the band has built upon the first album’s strongest elements: its driving melodies, its contorting, energetic rhythms, its bountiful instrumentation, its lyrics that take you by the hand and lead you far, far from where you began.

The band — including guitarist and vocalist Pat Ferguson, keyboardist Mike Baker, bassist Jamil Demers, drummer Graham Keehn and backup vocalist Lo Waight — tours in a gutted and retrofitted vegetable-oil driven tour bus, an ambitious project that Ferguson has taken on himself in his backyard. The low-carbon approach is part of a broader ethos the band shares.

“I get really excited when I think about music as a way to spark action,” Mitic explains.

With stops at major festivals like Edmonton Folk Festival, Hillside Festival and Winnipeg Folk Festival, Carmanah has caught the attention of the B.C. music press. Jon Williams of The Zone 91.3 Victoria called Mitic “the Stevie Nicks of our generation,” while Vancouver’s Daily Hive recently ranked the band among B.C.’s top acts to look out for. Their music landed syncs including Heartland and Hudson & Rex.

“The thrill of making a connection with an audience — any audience — is what keeps me going,” says Ferguson. It’s already brought him and the band a long way, and today, Carmanah’s irresistible chemistry crackles each time the band takes the stage, electrifying one another as much as the audience itself. 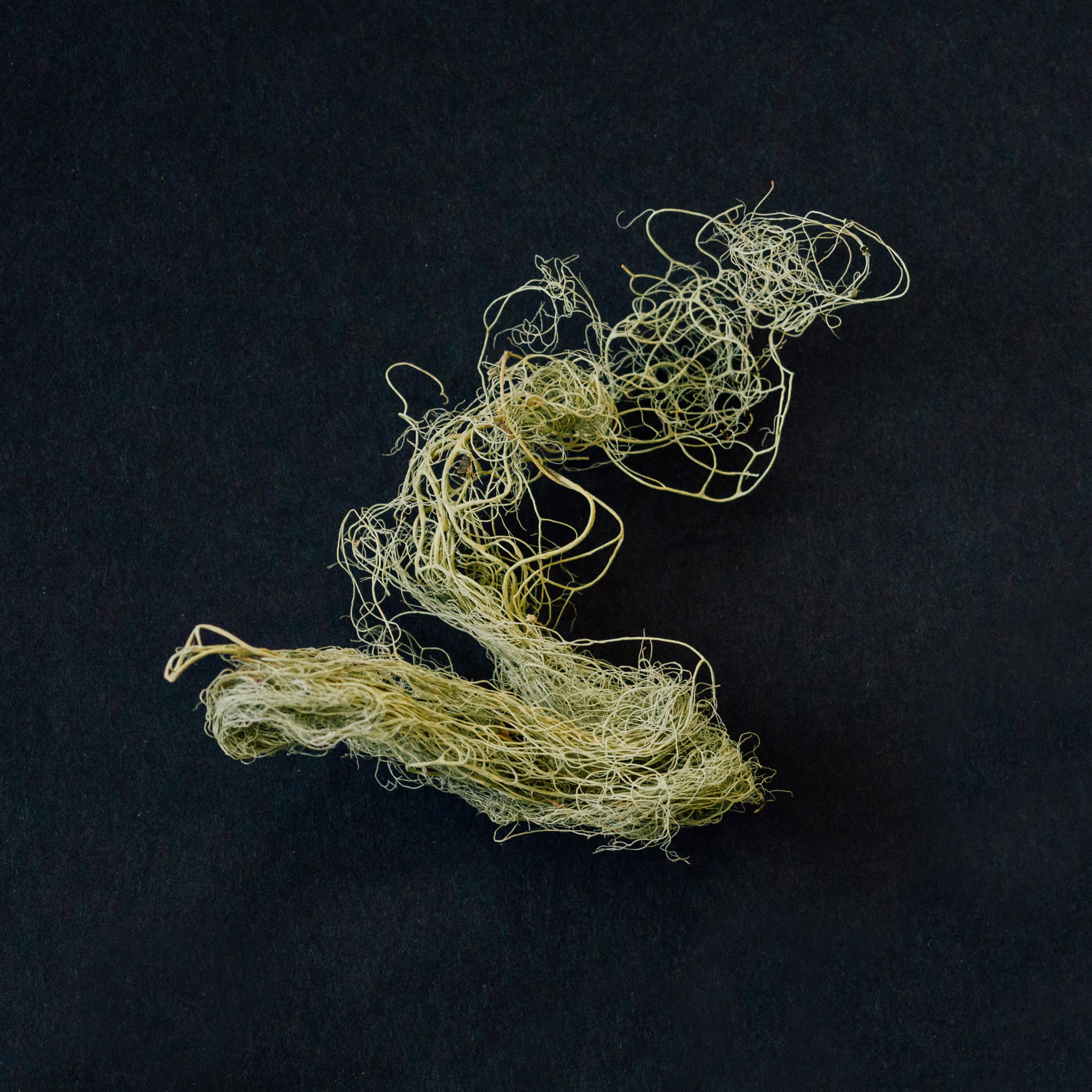