Captain WildChild caught the attention of Samuel Tomlinson, inspiring him to pick up the bass and join the band, bringing the fullness that created their colossal sound. Since 2019, the group has played shows in Toronto (Sneaky Dees), Hamilton (Club Absinthe, The Casbah), Kingston (The Mansion), Montreal (Barfly, Brasserie Beaubien), and Ottawa (Avant-garde Bar).

Captain WildChild ferociously entered 2020 with two self-produced singles, “Celebration” and “Lizard Eyes” – both exploding with sound and rousing vocals. Through the pandemic, the band honed their self-production skills, emerging with the Killer Bees EP in December 2020, leading them to collaborate with local artists in 2021. July saw a cassette-exclusive release of their single Peace In Life through Weepy Eye Tapes, while August saw the release of “Dry Run,” a collaboration featuring local rap/rock artist Chris Power.

In December of 2021, the band entered the studio with Mickey Ellsworth (Walk Off The Earth, Shawn Mendes) to record their first full length LP, titled Infinite Pleasure, which releases on August 20, 2022. The album is poised to be a wild ride, full of grit and intensity while still being playful. The latest single off the album, a rollercoaster of a tune named “Fantasy,” releases to all streaming platforms on July 20, 2022 alongside a self-shot, self-produced music video. 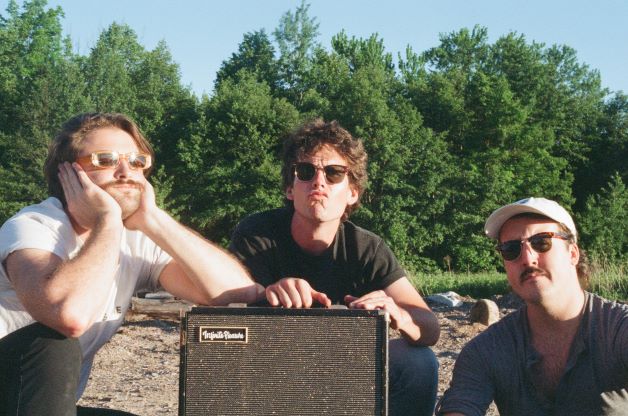 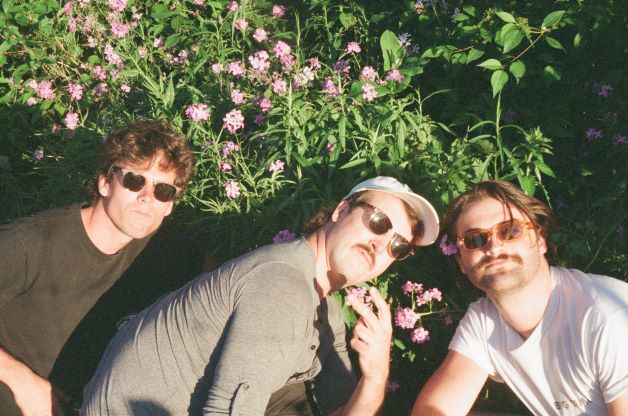