Cam Maclean is a singer-songwriter, guitarist, and multi-instrumentalist based in Montreal. He is one of the founding members of Vesuvio Solo, and released his debut album as a solo artist, “Wait For Love,” in 2018. Prior to the release of “Wait For Love,” Nylon Magazine wrote that Maclean was one of “5 Montreal Musicians You Need To Know,” and Gorilla vs. Bear subsequently called Wait For Love an “incredible record.” Crossing Over is the first single from Maclean’s second, forthcoming self-titled solo LP, produced by Cadence Weapon. The record is a mix of mellow groove-oriented pop songs as well as more confessional ballads. It is grounded in contemporary production, recording, and song arrangement, with all recordings completed at Dream House Studios in Toronto and Crow Productions in Montreal. Maclean also works as a session guitarist, singer, and arranger on a variety of musical projects aside from his own. He has recently worked as guitarist with artists such as Braids and Cadence Weapon, as well as acting as the ‘house musician’ for the popular instagram account https://www.instagram.com/canada.gov.ca/. 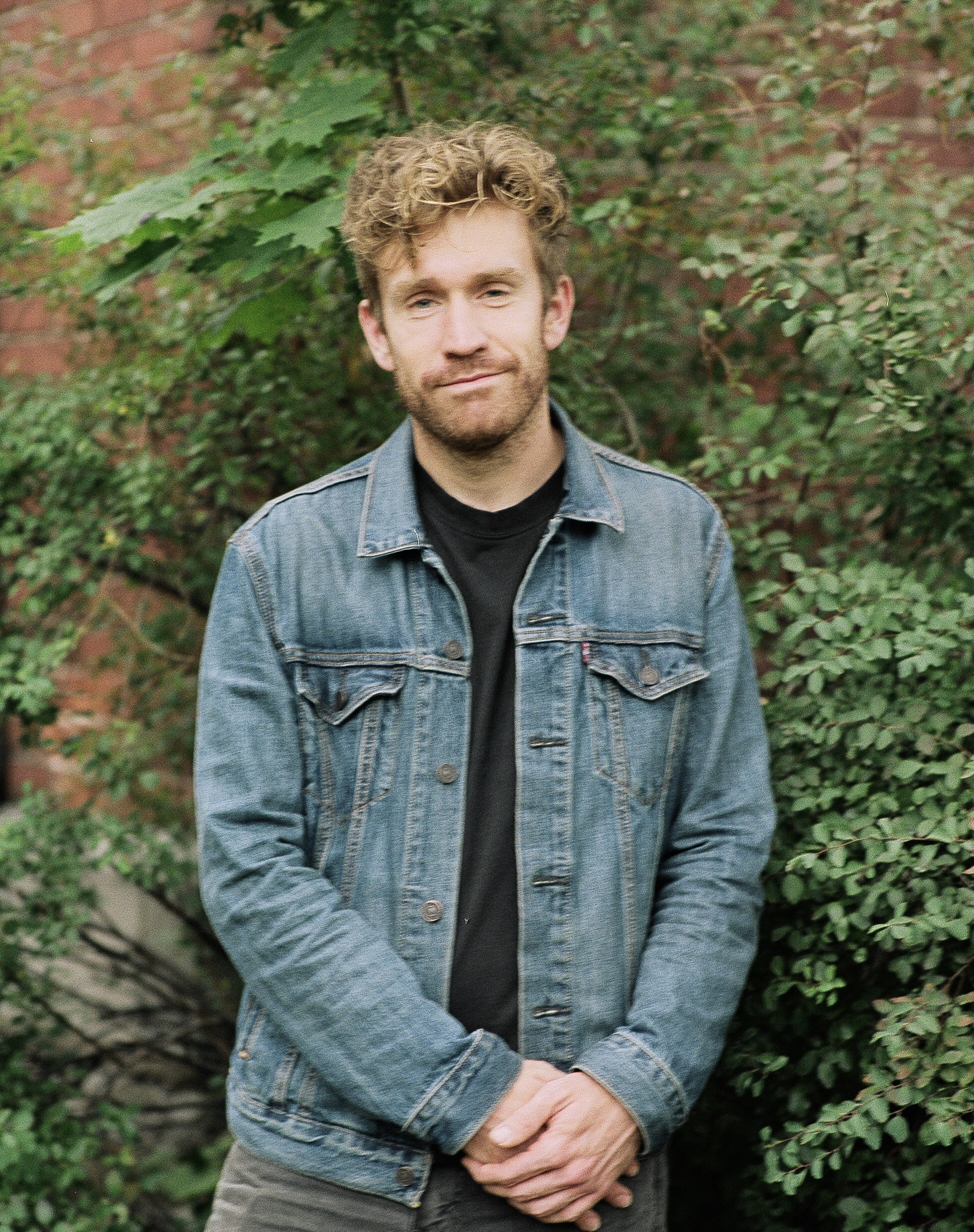 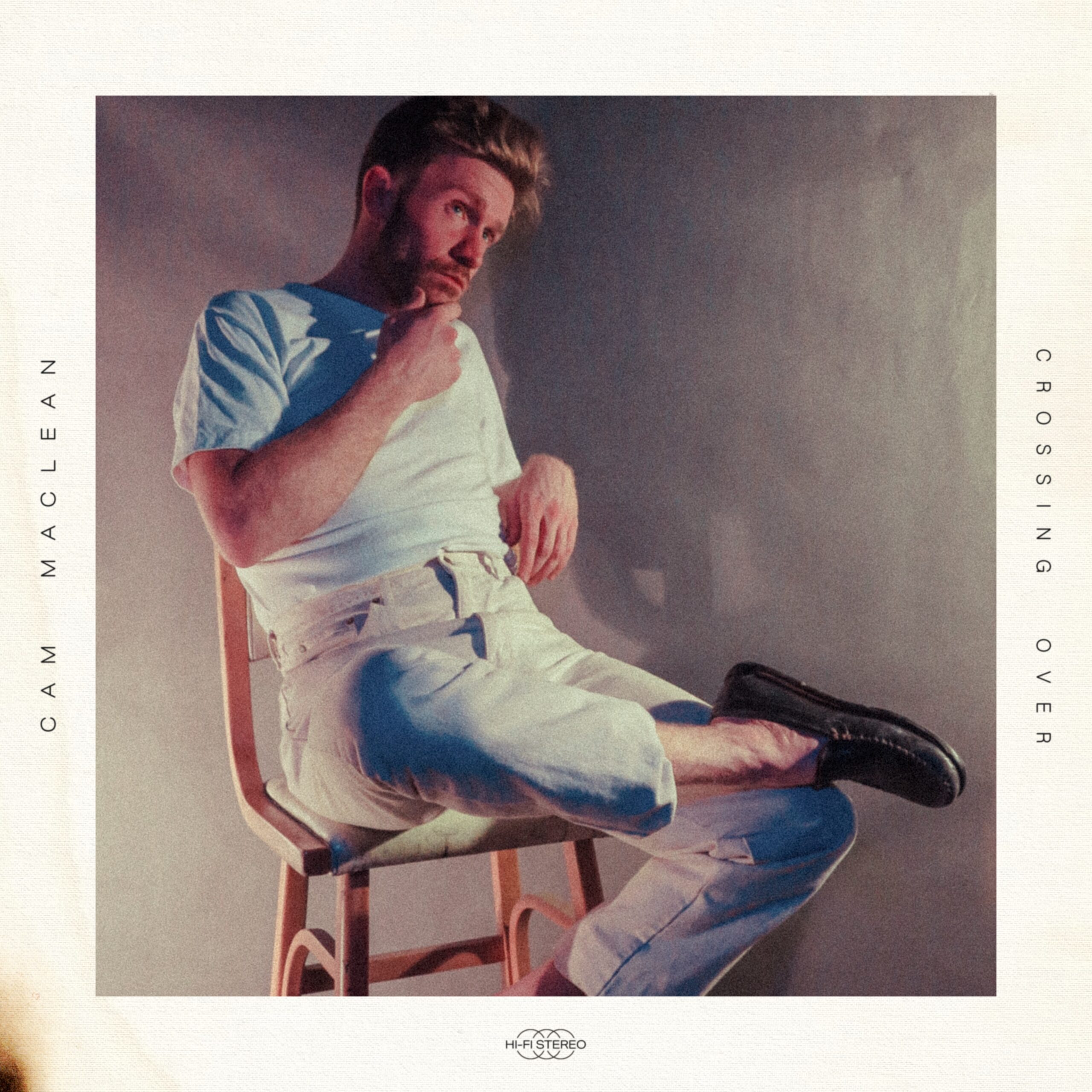