Described by listeners as an eclectic, electronic folk artist with a DIY bent, Cain Price is a fascinating newcomer in the Canadian music scene.

Ragged yet controlled vocals are the helm of his tracks, as heaving and arrhythmic instruments ebb and flow beneath. Price’s debut track, “A Moment,” was featured in BeatRoute Magazine, Western Canada’s premier print magazine on arts, culture, and music.

Price will release his debut EP, Open Call, on August 19, 2021, followed by two new singles in the fall. 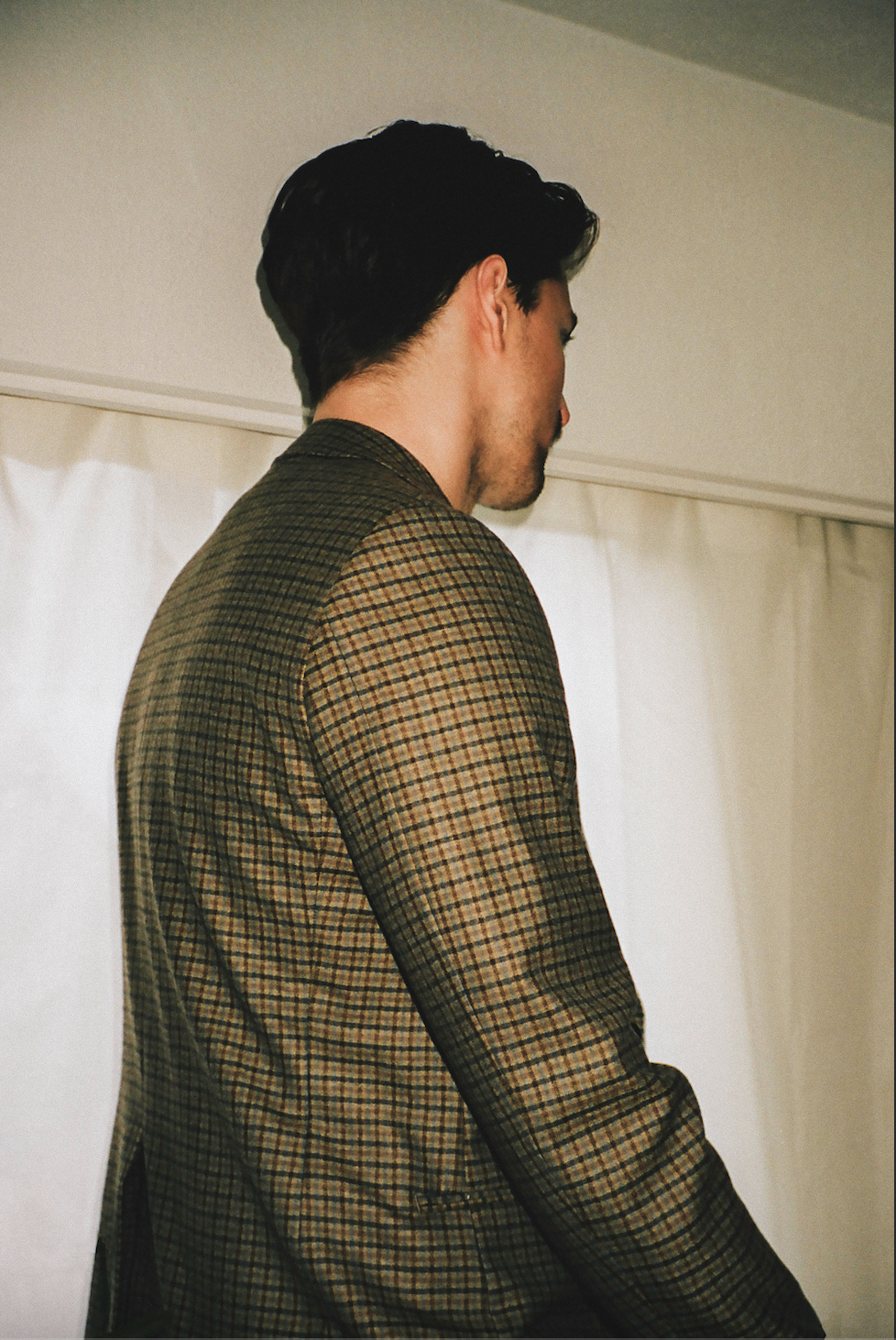 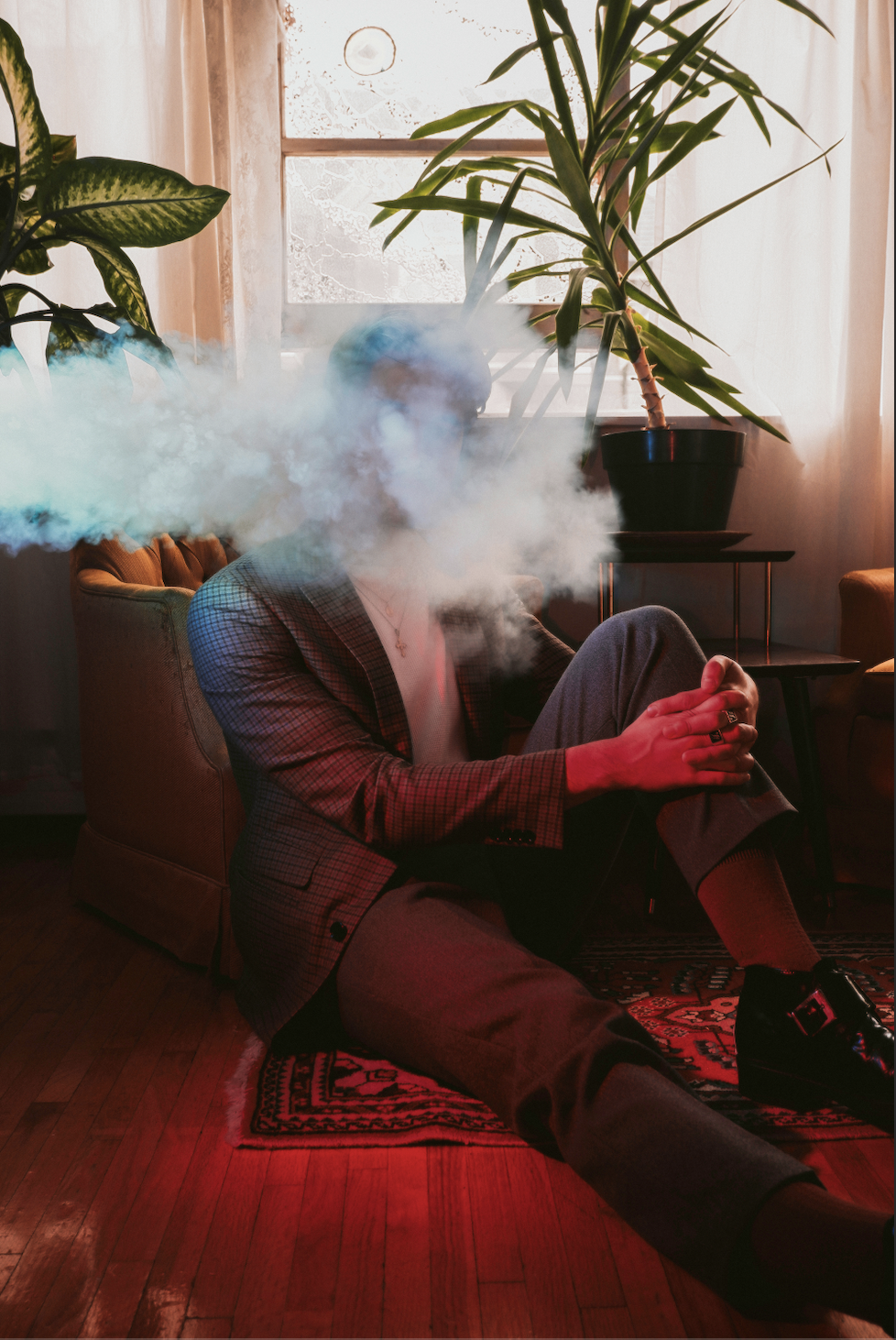 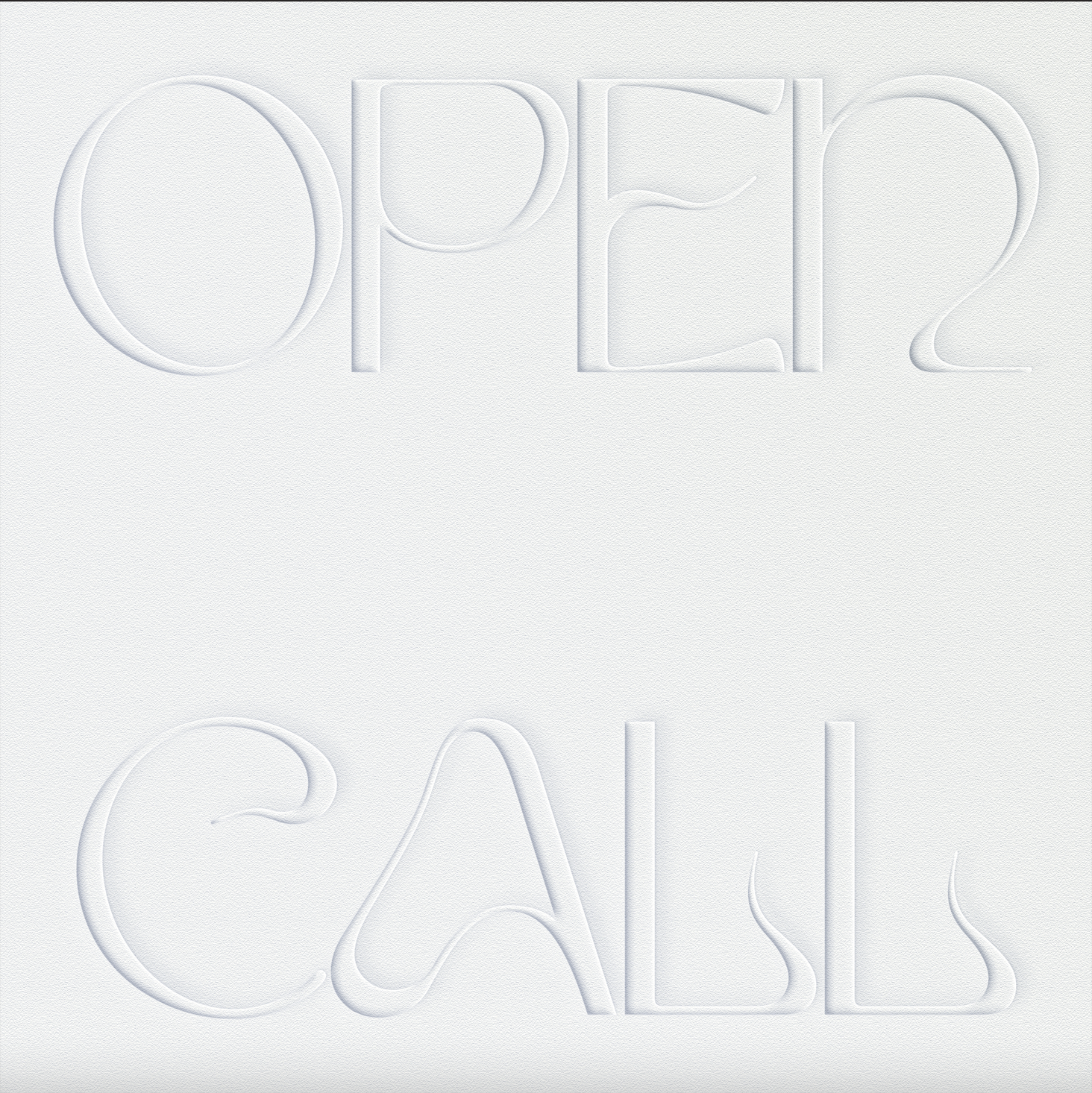