Bus People is a duo that started in Corner Brook, Newfoundland on November 15 2020, the night of the Scorpio Super moon and Scott’s birthday. Originating on a battery-powered Portasound keyboard with built in beats, old synth sounds, female lead vocals, and live guitar and bass, Bus People’s sound takes from influences such as Beach House, the Pixies, Suicide, and Portishead. Since inception, Bus People has added ethereal layered playback, vocal harmonies, and beats to round out and elevate the sound. The group took from the Portasound Keyboard’s nostalgic and lo-fi layers as a limiting inspiration for their sound, which is cohesive across the board and ranges in energy from slow-dance 80’s prom vibes to punk-esque guitar solo energy.

Aley Waterman (of Galaa) writes love songs to her past and present, imbuing the themes of the album with a sense of wanton restlessness and nostalgia. Scott Sheppard (The Rangers) artfully accompanies these lyrics and melodies with thick basslines and chorusey guitars, all against a backdrop of looped found-sound footage that gives the songs a flurried energy and a specifically ethereal compositional approach, while the steady repetition of the electronic drums lends a pop dance sensibility in every song.

This single, entitled “Luck,” is about looking back on the fortune of youth, a time when any action or interaction was less laden with the weight or stakes taken up in adulthood. The chorus line “I can’t believe it, I won’t believe, young luck is a tender secret” comes on with a force and chaos that shifts from the steady gentle melody of the verses, and the triple guitar solo later in the song reflects this sense of abandon found in the choruses. 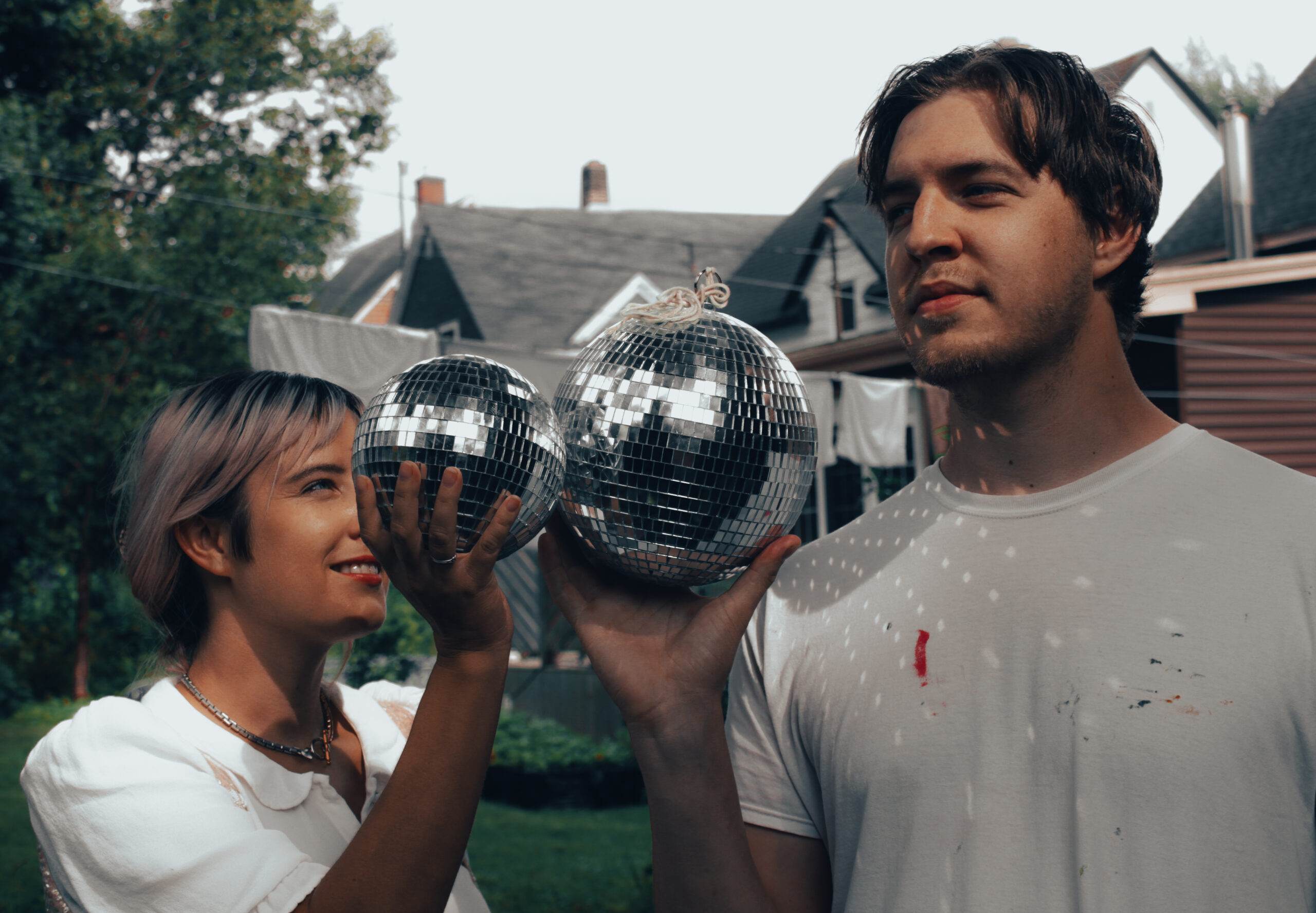 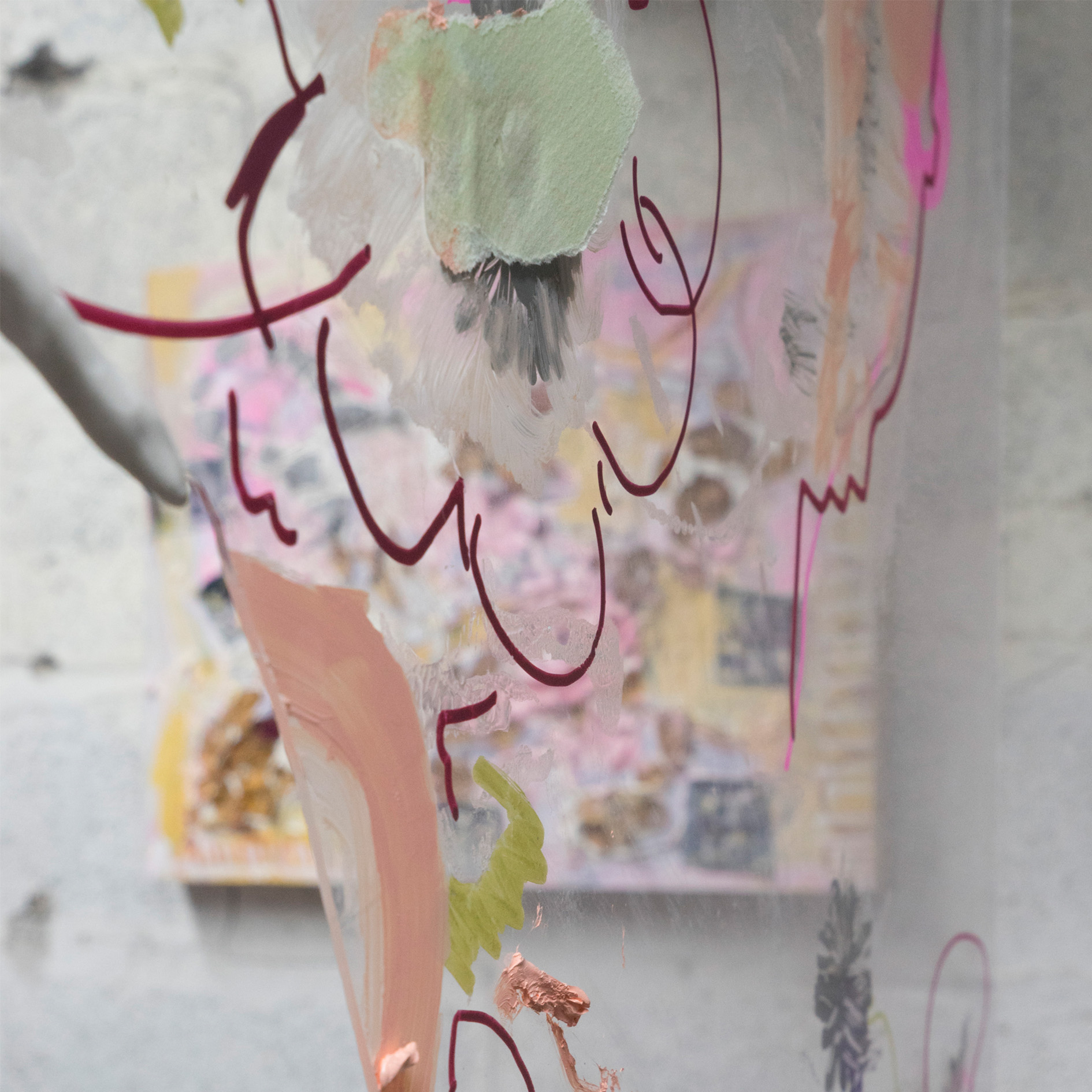