BUD is a solo project that was started by singer/songwriter, Omar Elkhatib, in his hometown of Waterloo, Ontario. Omar had been in a few punk rock and emo bands before but he never really felt fulfilled with them – whether that was sonically or a sense of disinterest from other band members.

In the wake of the COVID-19 pandemic, he decided to do things his own way and started his solo-project and dream, BUD. Omar had always joked about naming his previous bands “BUD.” With no one to shoot it down this time, he finally did it. To him, the name echoes his love for Canadiana alongside his carefree demeanour when it comes to being an artist and songwriter.

BUD is mostly influenced by the rock, indie, and punk genres. He names Green Day and Blink-182 for being the reason he picked up a guitar initially, but credits artists Oasis and the Beastie Boys for being his main influence as a songwriter. He also takes influence from 80’s pop, ABBA, and almost anything that has a beat to it.

While born in Toronto, Ontario, Omar grew up living all over the globe due to his parents’ work. He attributes his massive love for music to his childhood spent constantly moving around. He mentions music is the only reason he was able to develop his own personality and identity, even in the craziness that is never having a set childhood home.

At a glance, BUD can be described as a happy-go-lucky approach to reviving the charm of rock n’ roll, whether that be metaphorically and sonically. This is evident in Elkhatib’s self-made green-screen music videos for his songs.

The TLDR is that BUD is definitely a name to pay attention in the world of rock n’ roll. 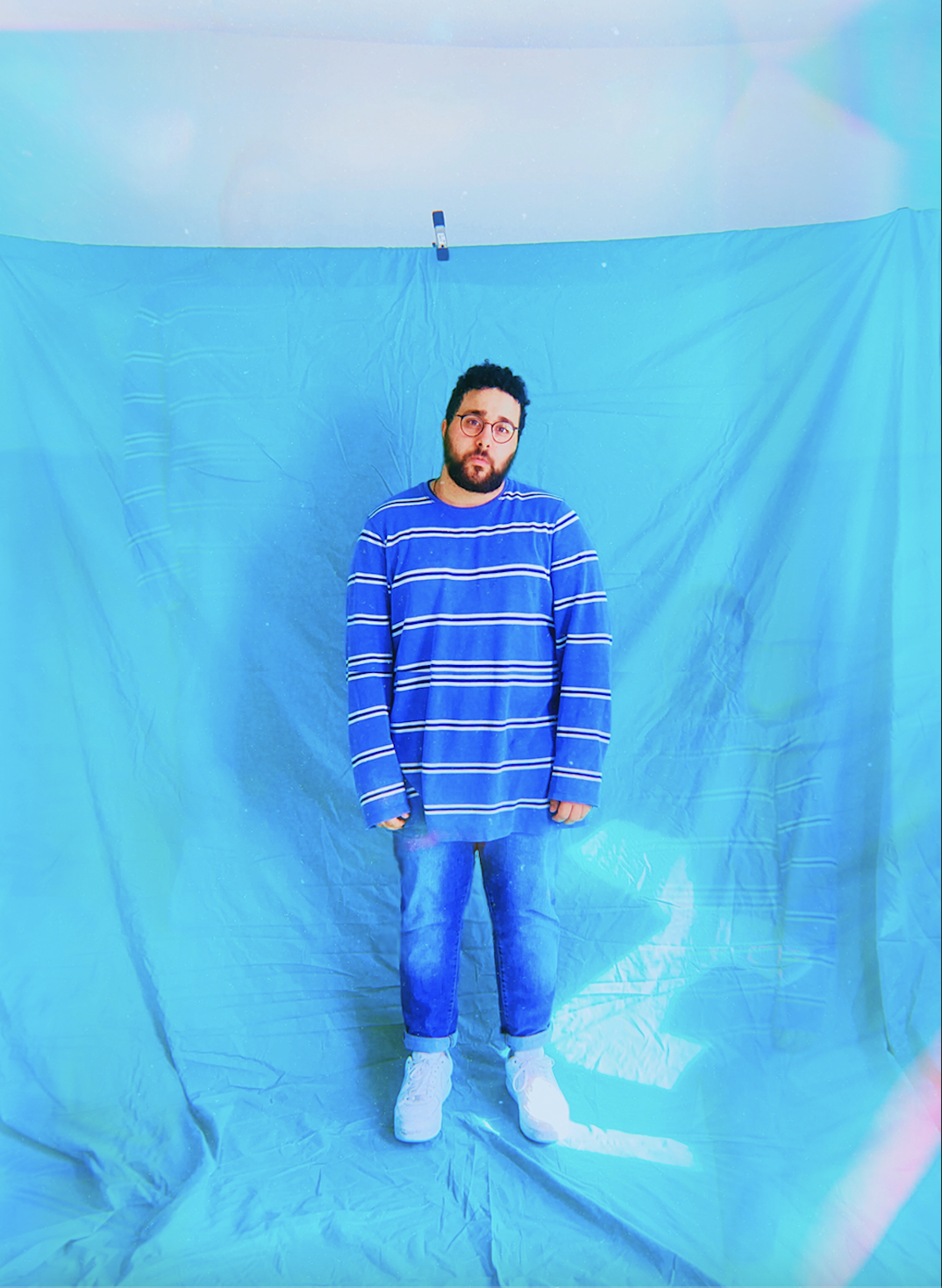 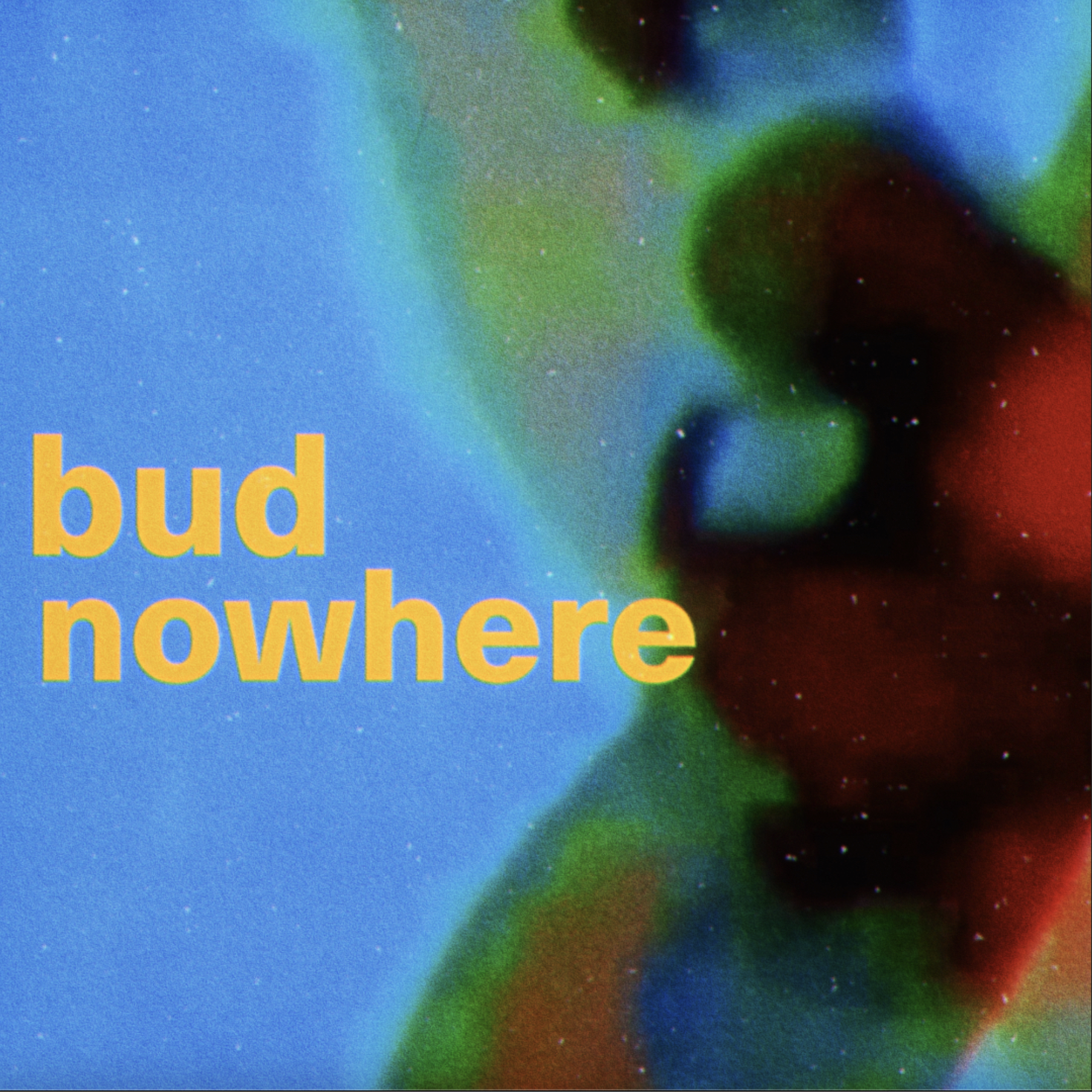