Brynn Knickle was born and raised in Nova Scotia, where her love for music and the arts was nurtured early by talented and generous mentors. Her life’s path and passion was undeniably clear from an early age. A shy kid who learned to communicate through the arts.

Brynn insisted on a daily diet of dance, piano, guitar, singing, acting and, at one point, saxophone (thanks to a Michael Buble concert). When she was too young to play in bars, she created a coffee house for teens under the guidance of Charlie A’Court. Writing became a teenage survival skill where she learned to process her emotions through songs.

She knew if she wanted a life as an artist, she had to get comfortable being uncomfortable and take chances when they arose. So she headed to New York at the age of 18 and spent the next 8 years learning as much as she could. She graduated from the American Musical and Dramatic Academy and went on to get a BSc and MA in Psychology with a focus on performing artists. She became a faculty member at AMDA at the age of 23 in the Stage Combat department, and began acting and fight choreographing there (with credits such as Assistant Fight Director on the Broadway production of The Lightning Thief). She dove into stunt training when time permitted and has worked on film/tv and stage. She later created two short films which were accepted into film festivals. She recently dipped her toe into the modelling world as well. Next stop is Los Angeles where she will see what that neck of the woods has to offer. Nova Scotia, however, will always be home.

Throughout all of these adventures, songwriting has been (and continues to be) a comfort to her. A recent collaboration with one of NS’s amazing singer/songwriter/producers, Carleton Stone, stemmed from a draft of a song written during a lonely COVID Christmas in NYC after an unhealthy relationship. She’s an advocate for mental health and finds sharing her stories through music therapeutic and creatively fulfilling. Songwriting is where her creative journey started, so she is excited to finally share her songs with the world. 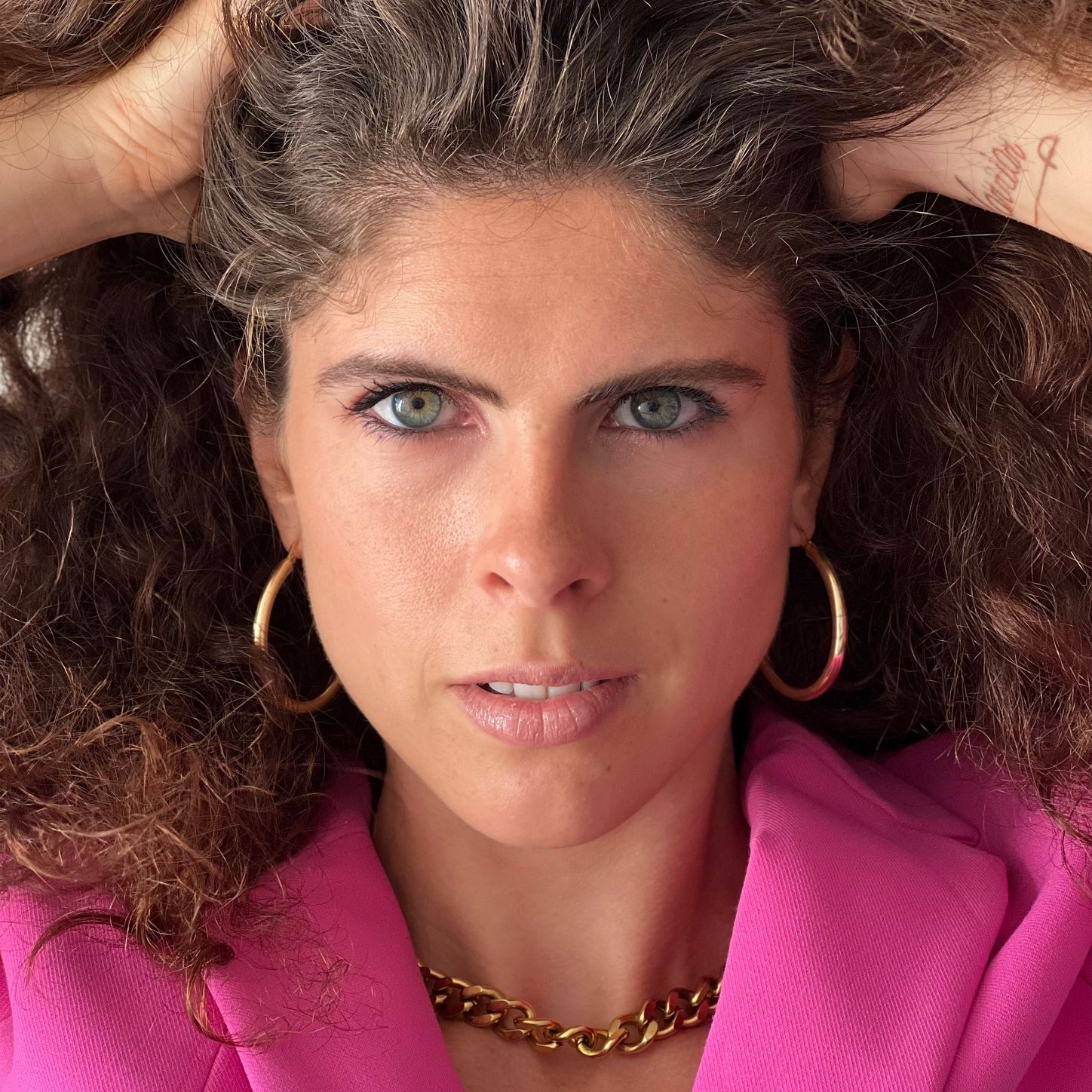