Fearless, spice and everything nice, Australian/Maltese, Toronto based singer-songwriter, BROOKLXN, is known for her energy, confidence and bubbly personality. As a live performer BROOKLXN brings a fire to the stage that captivates an audience along with her powerful, sweet, yet husky, rich vocals. BROOKLXN is a peoples person and leaves an imprint on everyone she meets. Effortlessly melting the worlds of R&B and Pop music BROOKLXN’S lyrics speak truthfully about events in her life in relation to heart break, mental health, self-love, female empowerment and body positivity with melodies that will have you hooked and singing along by the second chorus, whilst making you feel like you are the Beyonce of Destinys Child.

At the age of 16, BROOKLXN had her first feature on national television on Disney Channel Australia in “My Camp Rock 2” where she showcased her bubbly personality & powerful vocals.

Most notably, BROOKLXN originated in the popular girl group BEATZ where they placed top 5 in the X Factor Australia under the mentorship of Spice Girl member, Mel B. Their audition alone made waves on YouTube accumulating 26 million views and counting. In total their videos have 100+ million views across platforms. The girl group is no stranger to large crowds, performing for tens of thousands of people outside of The X Factor stage. They’ve shared the stage with wildly popular acts Little Mix, Throttle, Lunchmoney Lewis, Eskimo Joe, The Thundamentals, Jai Waetford and Ashton Merrygold, as well as supported Australian tours with Justice Crew and Isaiah Firebrace. BEATZ released their debut single (Ain’t Your Girl) which hit #1 on the Australian Independent Music Charts.

Following the success of BROOKLXN’s Australian popularity, she decided to focus on her promising solo career in North America. BROOKLXN moved to Toronto for the potent music scene where she currently collaborates and writes with the hottest producers in Canada. Additional to writing, she frequently keeps busy with live performances and building a fan base in another continent, while representing Australia proudly.

BROOKLXN keeps her audiences engaged all over the globe with her social media presence. In total, across all platforms she has earned an audience of 120K. This has allowed her to share important messages to her audience about body positivity, mental health and most recently the catastrophic Australian bushfires. In late January BROOKLXN raised money through her platform to make change and held non-profit benefit concert featuring Australian and Canadian artists, symbolising the importance of unity across nations during a world crisis.
​
BROOKLXN is all about being real and raw and making her viewers feel like they are riding the wave with her, she makes this obvious through her social media platforms as she takes us on her journey and gives us a glimpse into her personal life and what she gets up to on a day-day basis.

BROOKLXN is truly fearless and exemplifies this in her on stage presence and through her brutally honest lyrics, certain to have you singing along by the second chorus. BROOKLXN is so excited to finally be sharing her original music that she has been writing in the studio for the past year. Her highly anticipated solo debut will dominate the market in 2020. 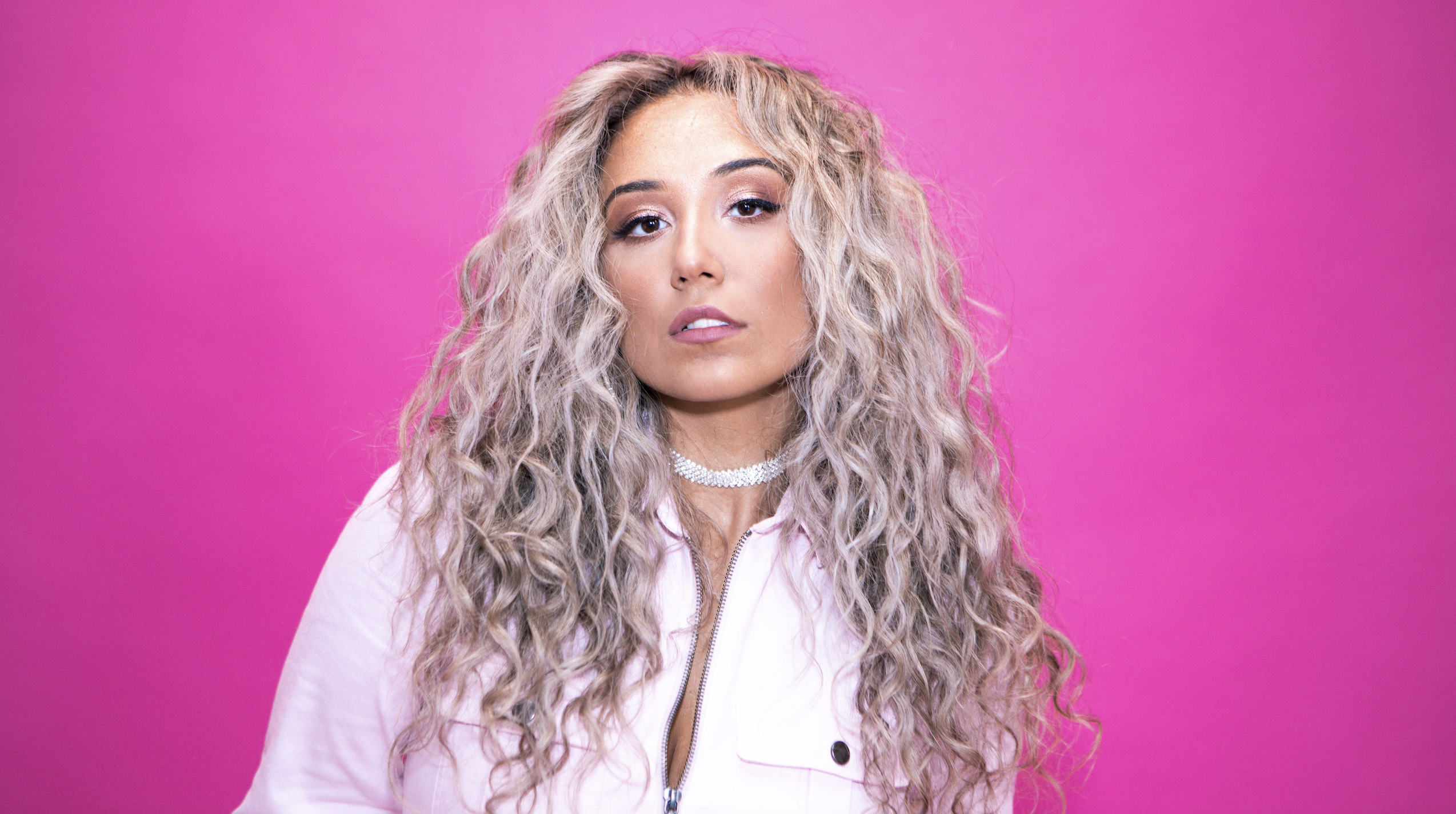 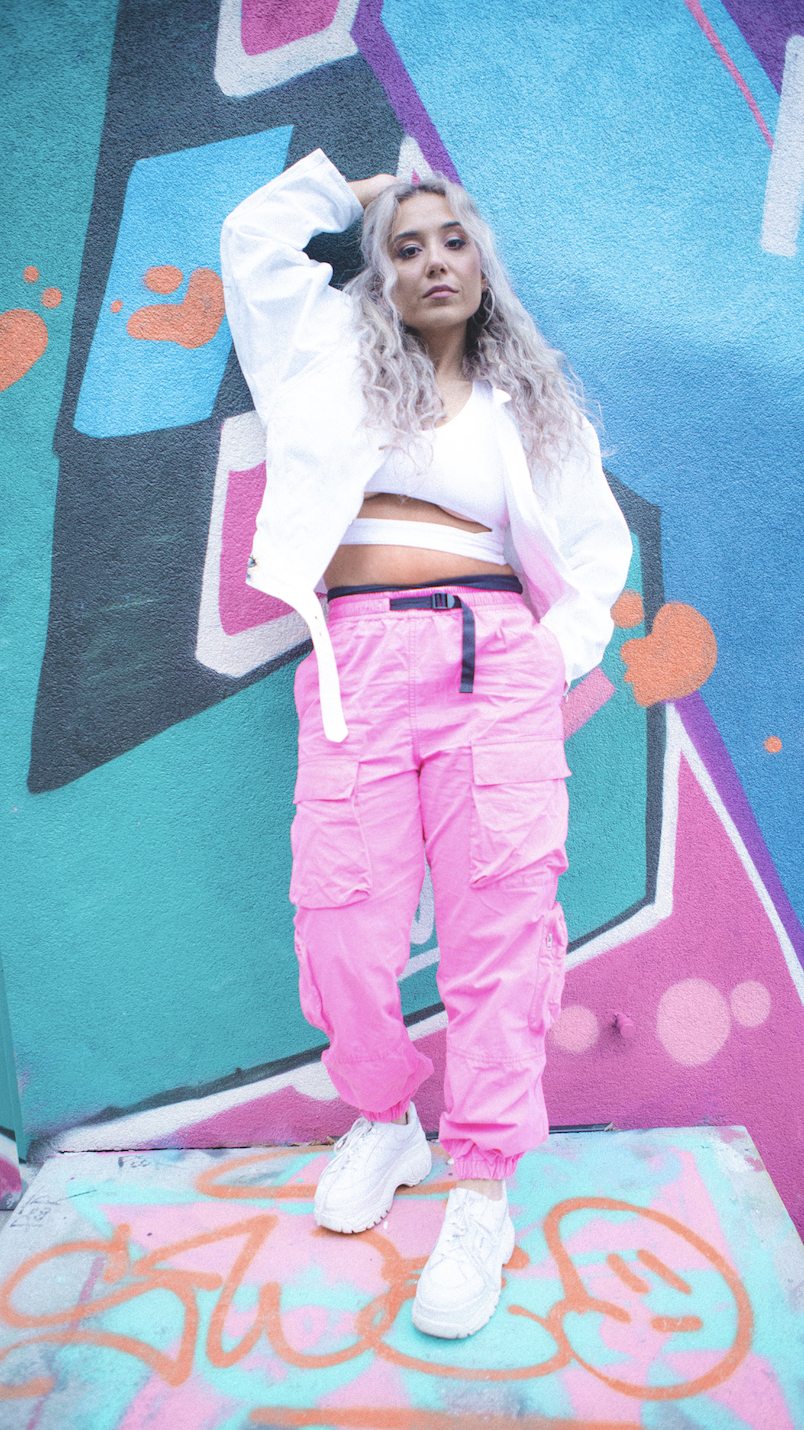 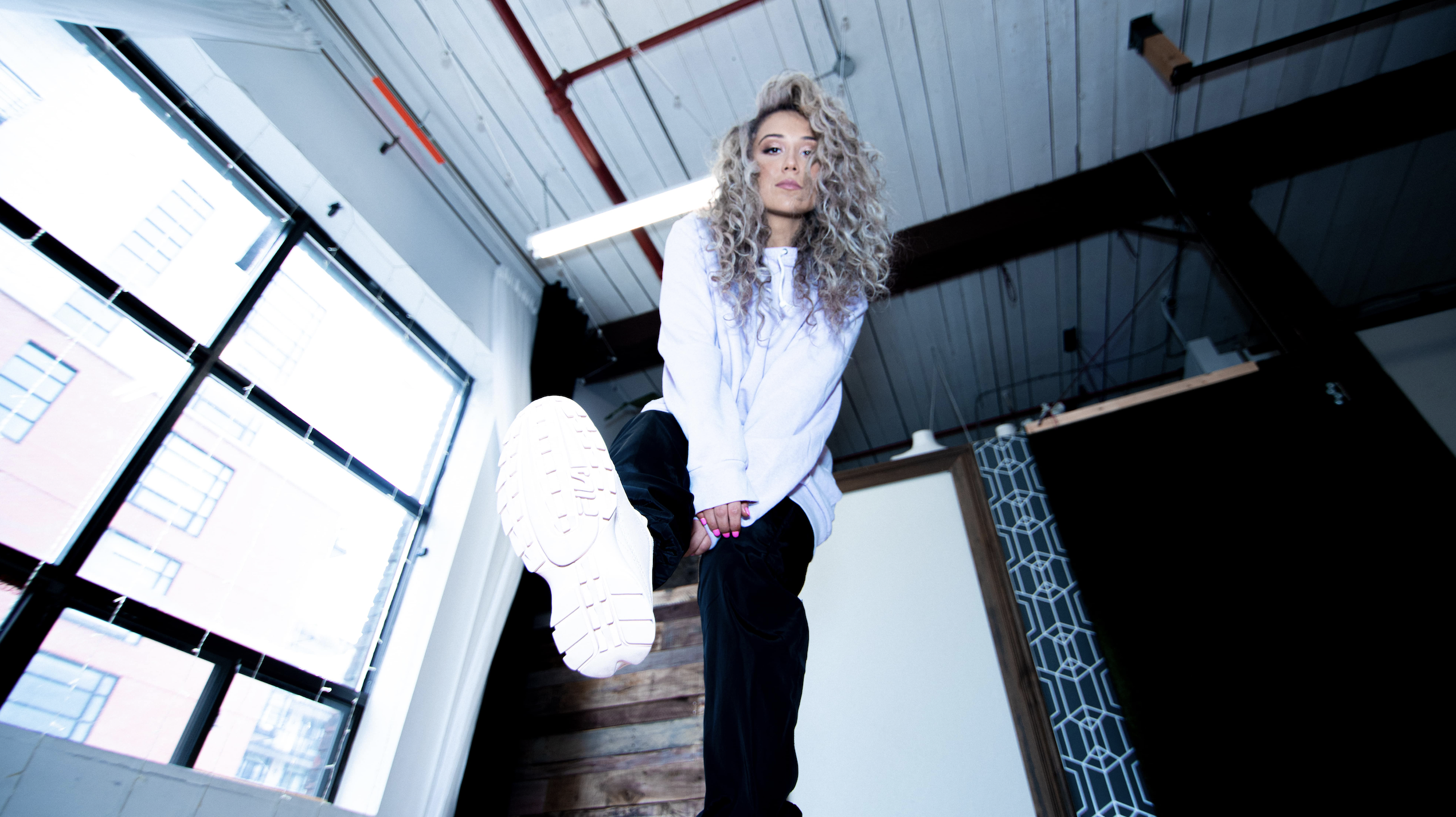 “Thirsty” is about showing a man who is boss and who makes the rules.I believe that a man should treat you like a queen and want to get to know you. He needs to show you respect before you decide to take another step further into that relationship.

BROOKLXN is all about being real and raw and making her viewers feel like they are riding the wave with her, she makes this obvious through her social media platforms as she takes us on her journey and gives us a glimpse into her personal life and what she gets up to on a day-day […]