Born in Hamilton, Ontario and raised in Montague, PEI, Brielle Ansems has grown up with music on her lips and a creativity fostered by Prince Edward Island’s artistic community. As an avid reader, writer, and a recent graduate of Holland College School of Performing Arts Theatre Performance program, her lyric-focused music fuses folk sensibilities with pop and r&b influences to create an emotionally charged, poetic experience for her audiences.

Brielle gained recognition early in her journey with the 2011 SOCAN sponsored songwriting competition, Soundwaves’ So You Think You’ve Got the Beat, the winning of which resulted in a showcase in that year’s ECMA proceedings as well as recording time with well-known musician and producer David Rashed. Notable performances over the years have included both opening for, and sharing the stage with the likes of Ben Caplan, Liam Corcoran, Tim Chaisson, Matthew Barber, and Adyn Townes. As well as her work in the music industry, Brielle has also earned recognition in the Island acting world, making her professional theatre debut in the 2018 season of the Watermark Theatre. Her debut album, This New Hurricane, is planned for a 2020 release. 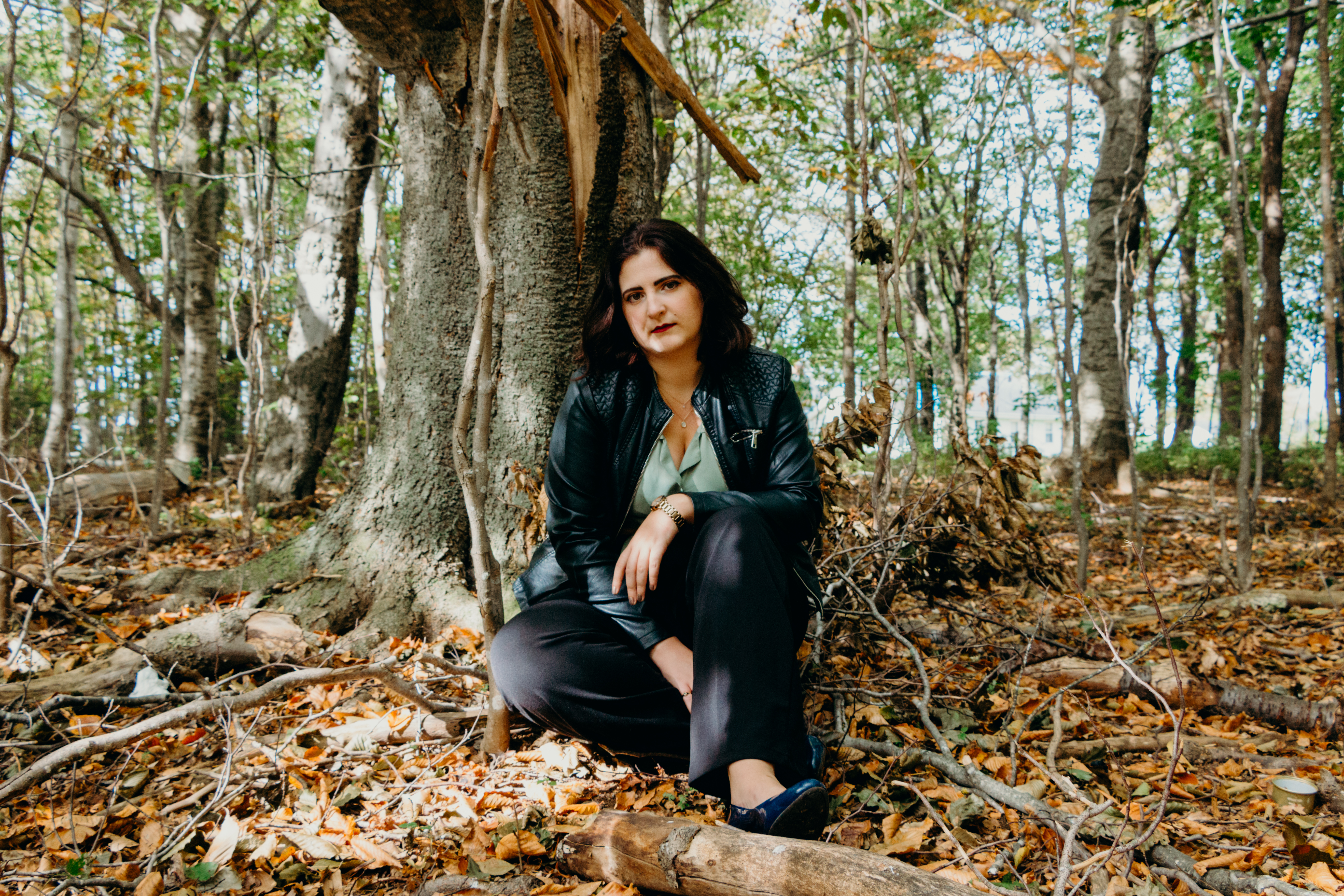