Born Ruffians’ new album, Uncle, Duke & The Chief, feels brashly defiant in its embrace of old-school rock ‘n’ roll aesthetics. In lieu of mouse-clicked studio trickery, it invites you to bask in the natural reverb of the handclaps, tambourine rattles, and booming drum beats bouncing off the studio walls. It is a record less concerned with what sounds hip than what feels good.

The very day that David Bowie made his grand exit, Luke Lalonde sat down to write “Forget Me,” the song that opens the new record. Over sunrise-summoning acoustic strums, Lalonde sings, “Someday, a white light will come for you,” before adding a reassuring rejoinder: “to comfort you.” In the grand tradition of The Flaming Lips’ “Do You Realize??”, it’s a song about the inevitability of death that proves to be ecstatically life-affirming. “It’s about how the light is something that you should embrace and feel okay going towards it,” Lalonde says. “We’re all doing this together, we’re all on the exact same path—it’s just that some of us are ahead of others.”

“Forget Me” is the second part of a video series directed by Leah Fay Goldstein and Peter Dreimanis of July Talk, and features the band’s Luke Lalonde who recently made his acting debut alongside Tim Heidecker in the feature film Sundowners. 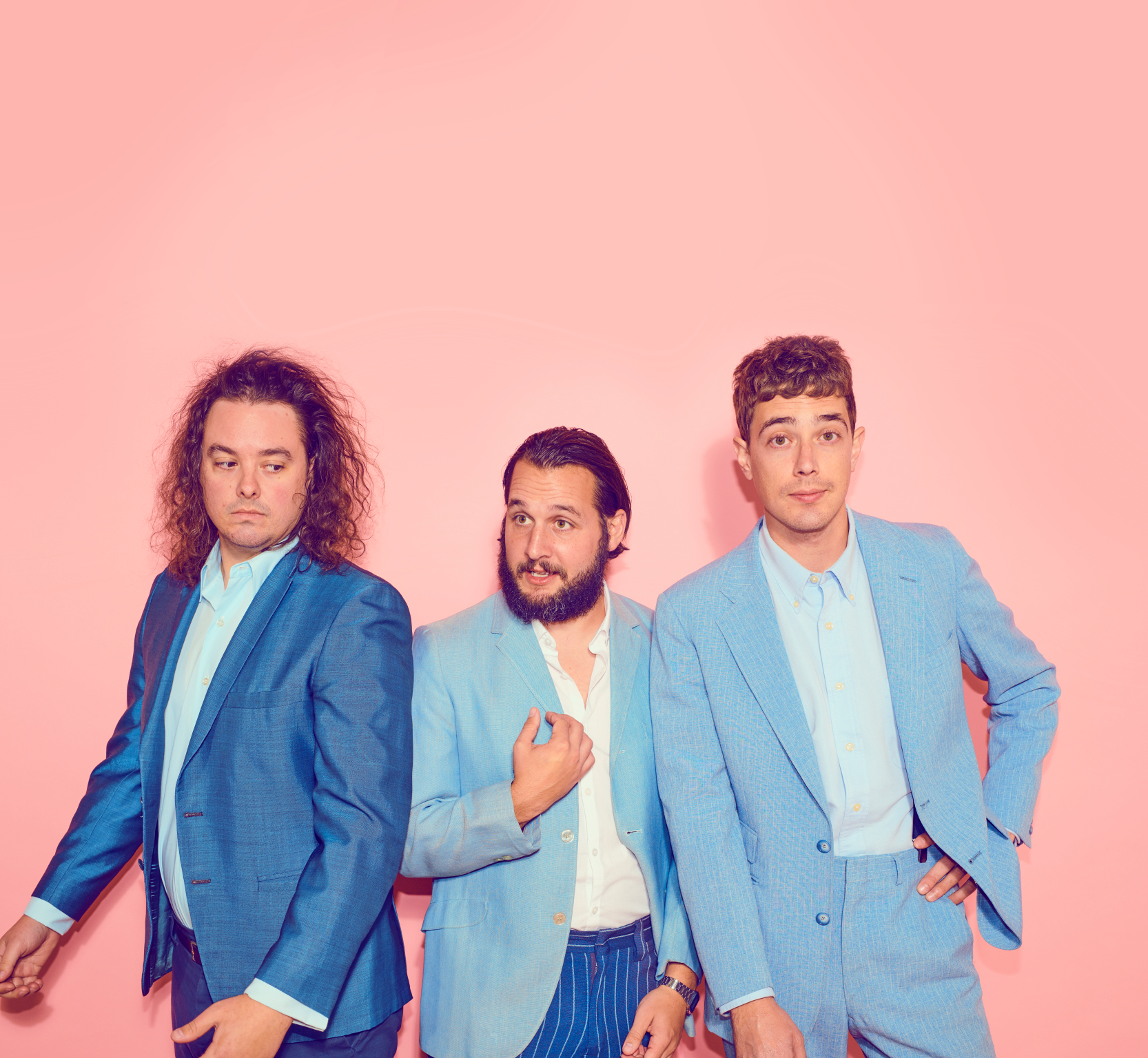 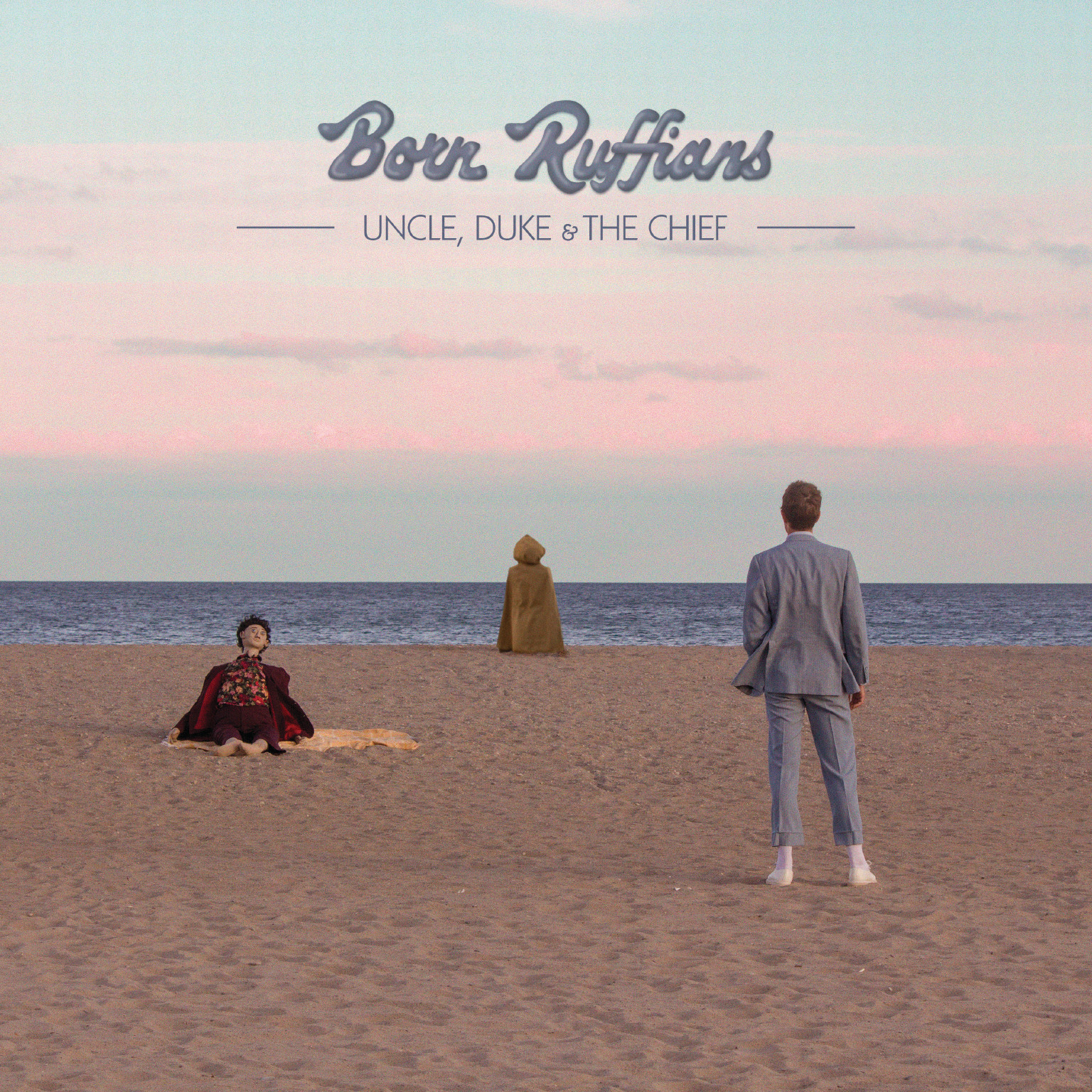 Born Ruffians share some of their greatest hits with Third Outing! Read the interview now over at the site.

Born Ruffians’ new video for “Miss You” is shared over on The New Nine!

Indiemono add Jade The Moon, Born Ruffians, and Adrian Underhill to their Spotify New Indie/Alternative Songs Mix playlist for the month of February!

BIRP adds “Miss You” from Born Ruffians on their Spotify playlist!

Born Ruffians ‘Miss You’ featured on the new music round-up over at April Reviews the Tunes!

Born Ruffians’ newest single ‘Miss You’ is Song of the Day on the The Violet Wave!

Songpickr adds Born Ruffians’ ‘Miss You’ on their Spotify Playlist!

The Revue features Born Ruffians’s ‘Forget Me’ on Melodic Tonic!

BIRP has Born Ruffians as one of their best of 2017. Check out the playlist!

“Forget Me is a beautiful, stark record. A bluesy, ramshackle record that bursts with life whilst it sings its guts out about how we will all die.”

Glo-Fi Must Die sharing the ‘Forgot Me’ video by Born Ruffians!

Indeflagration has the new Born Ruffians on their awesome playlist! Take a listen!

BIRP features Born Ruffians in their Indie Playlist for December 2017!

Mod Melody features Born Ruffians on their Best Tracks of The Month!

Born Ruffians ‘Forget Me’ featured on this month’s BIRP playlist over at Spotify!

We Love That shares the brand new single from Born Ruffians called ‘Forget Me’.

Thanks to Compact Cassette for including Born Ruffians on their Spotify Playlist!

Thank you The Violet Wave for making new Born Ruffians your Featured Video!