One thing is for certain, The Bobby Tenderloin Universe is a place where mishaps become miracles, & dreams come true.

The legend begins on a fateful day in March, not so long ago, where a new universe was born, that saw the birth of Bobby Tenderloin & the passing of a preacher, who was a husband to a ragtime pianist, & grandfather to none other than, Bobby Tenderloin.

Legend says that on that day, the spirit of the preacher was passed onto Bobby Tenderloin, as his devotion to lifting people & expressing words of unconditional love through music, was noted at a young age. This was the foundation of the profound bond formed between Bobby Tenderloin & his grandmother, as hours, days & eventually years were spent, side by side, in front of ivory keys. An ancient craft of artistry & music was passed to Bobby Tenderloin.

The story of Bobby Tenderloin is one of legends, mystical death, a sacred transfer, a cosmic continuum, & is written in the stars & hearts of every being that ever was, is or will be.

Welcome to the universe… 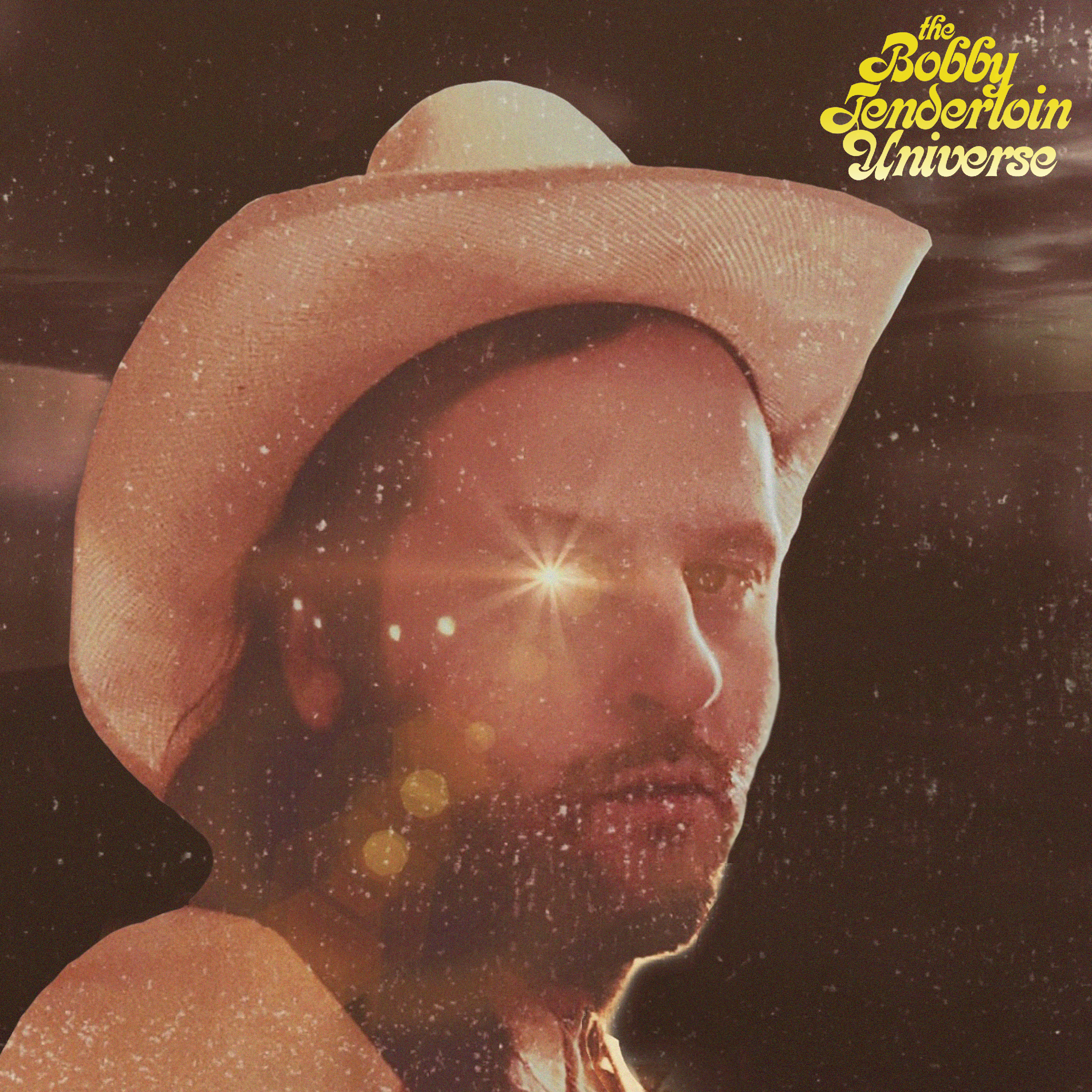