Coming off widespread success as one half of the production duo Free n Losh, Bobby Freemont wasn’t satisfied. The Toronto pair had been named top 25 producers in Canada by Complex, had credits with chart-topping and Grammy nominated artists, and amassed over 30 million streams… but something was missing. Everything changed when they dropped their 5th and Ghost EP which saw Bobby diving more into songwriting. It was uncomfortable and challenging and he loved it.

While continuing to produce for friends in the industry (Allan Rayman, Terrell Morris, and TOBi to name a few), he started planning his debut solo project, Doors To Kick which dropped spring 2022. The 5 song EP was a journey through experimental, soulful sounds and it was met with an awesome response. With almost no lead up, the self-titled “BOYFRN” assisted debut single was an immediate success, organically reaching a million Spotify plays in a matter of months. Following that up, the Western influenced “Faster Gun” featured an incredibly soulful hook from Ruby Waters; one of Canada’s fastest rising, Juno-nominated acts. Quickly, Bobby passed 50k monthly listeners on Spotify, creating a name for himself as a solo act. He then dropped his summer jam, “Better Off,” featuring guest verses from Toronto heavy-weights, DillanPonders and Terrell Morris.

Since then, Bobby has been keeping quiet. He’s always been private about his work and unapologetically prefers to let the music do the talking. 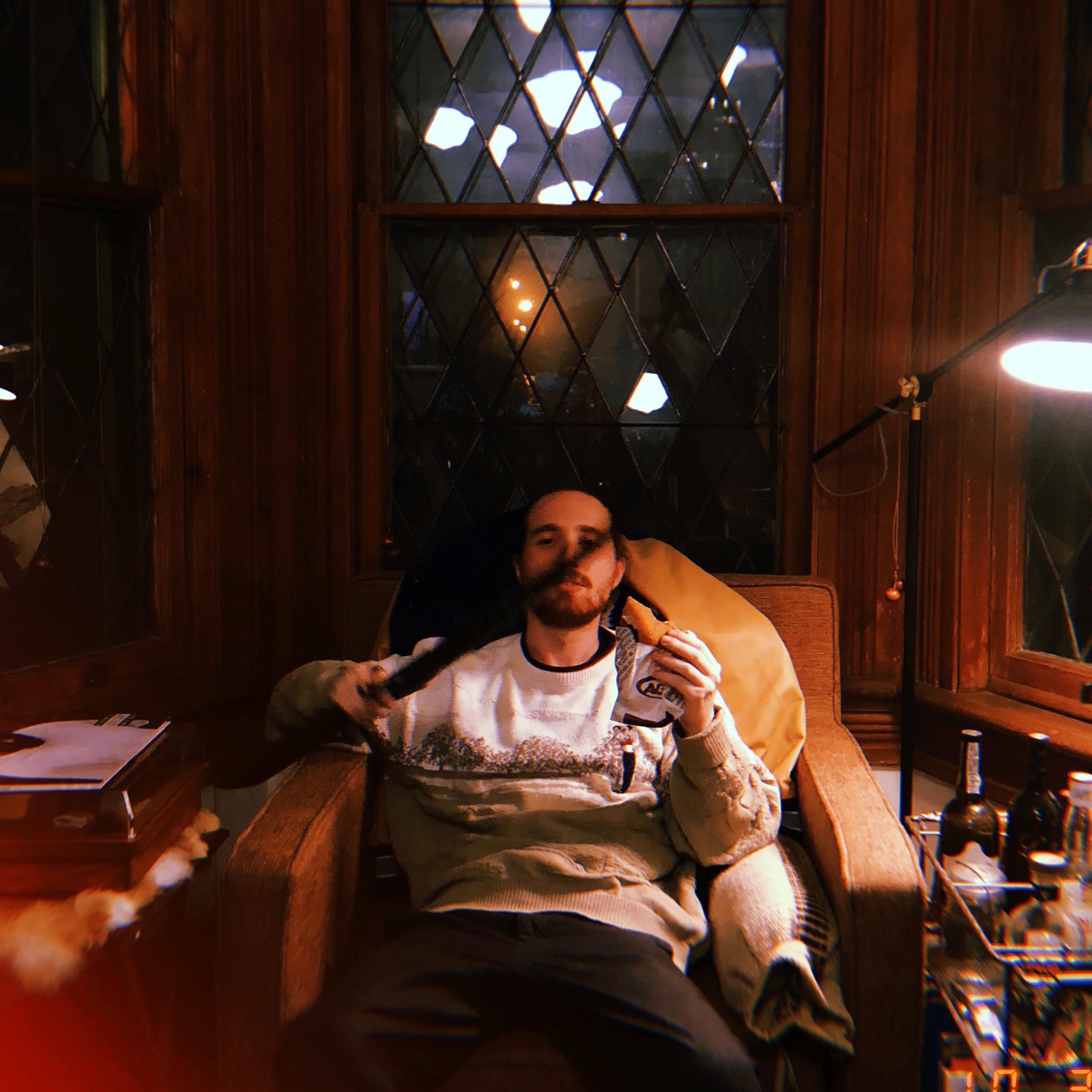 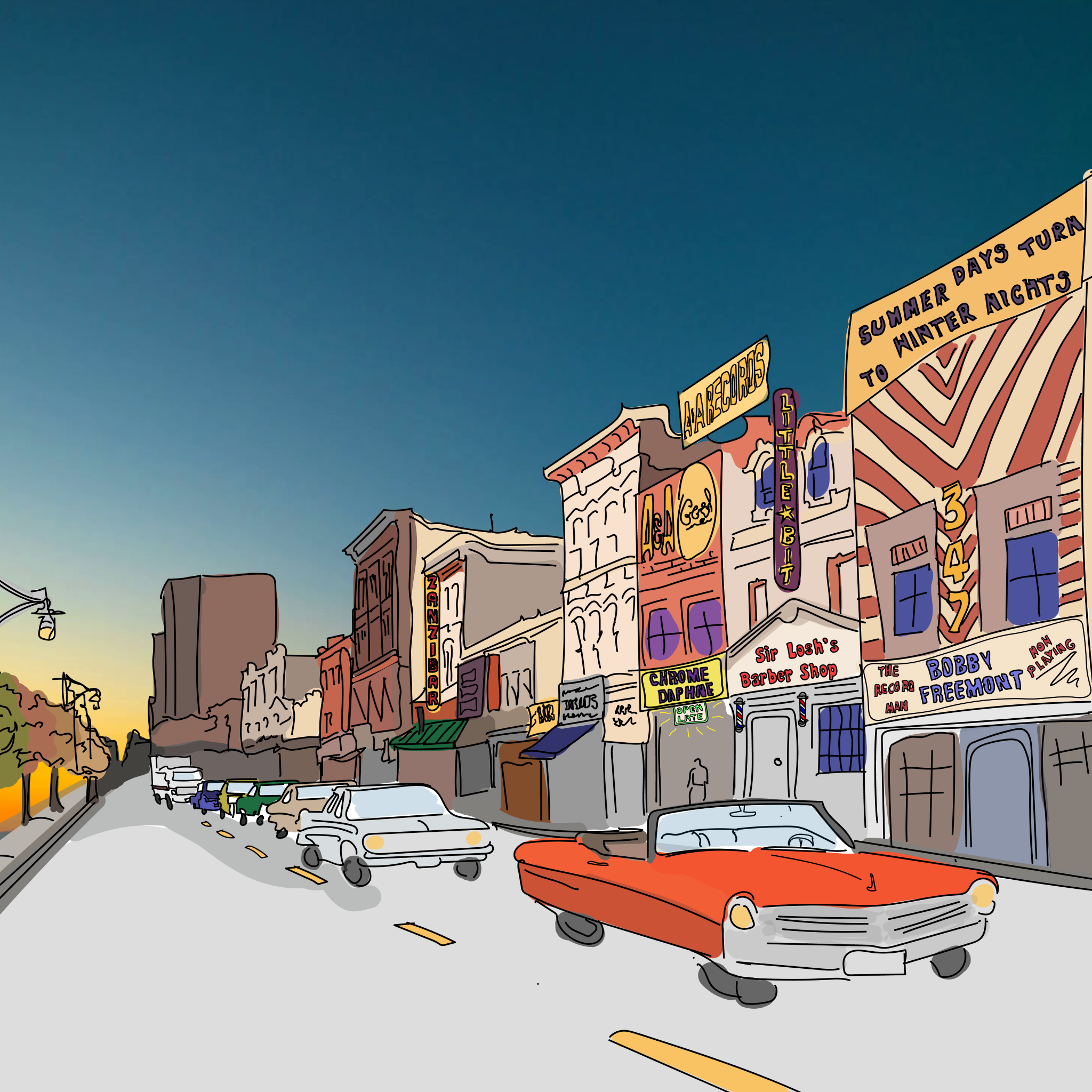