There are a lot of bands out there these days and it’s hard to really convince someone to listen to this one (BLURRY EYES), with a biography written by the guy from the record company.

The group joins forces with the Fantasio Club to release a series of touching, catchy and unique songs that are loud and melodic punk rock, without being cheesy, that remind us of Blink 182.

Here are a few points that will convince the deadest within you:

-3 of the 4 members of Blurry Eyes (Mathieu, Beaudet and Louis) had dreads around the same time.

-Louis (guitar and vocals) is a Pac Man champion and he always asks for pepper when he orders at the restaurant.

-Karl and Beaudet (vocals and guitar) smoked weed before we knew what CBD was and it was in your lip balm.

-After recording their song NYE (first release at the Fantasio Club), Louis threw up his hot dogs he got at the Montreal Pool Room, yet a fine institution in terms of dogs.

-Karl knows the sport a lot. As a hockey player, he is very similar to the fat Eric Dazé.

-2 members of the group have Quebec star fathers, but we won’t rat them out, so it doesn’t influence your impression of their music. (example: The Wallflowers)

-Mathieu lives in Morin Heights, but does not only dress as a Rossignol. He skateboards on his mini-ramp and chills with Ian Kelly.

Blurry Eyes was born in 2015, 3 years after the dissolution of The Sainte Catherines, a legendary group in which Louis Valiquette and Marc-André Beaudet had been playing for ten years. The 2 companions are a bit like the Lennon-McCartneys of the Quebec underground scene, and have been playing music together for 28 years (as a Rollerstarter before The Sainte Catherines). An inseparable duo with unique and recognizable songwriting and voices.

-The other members of the group also have an interesting pedigree; Mathieu Dumontier played his 4 strings in the indie rock formations Kiss Me Deadly & OrCondor, while Karl Houde, played drums in Pl Mafia (in which he played covers of Rollerstarter by the way). A family story and above all a lasting passion for alternative music. 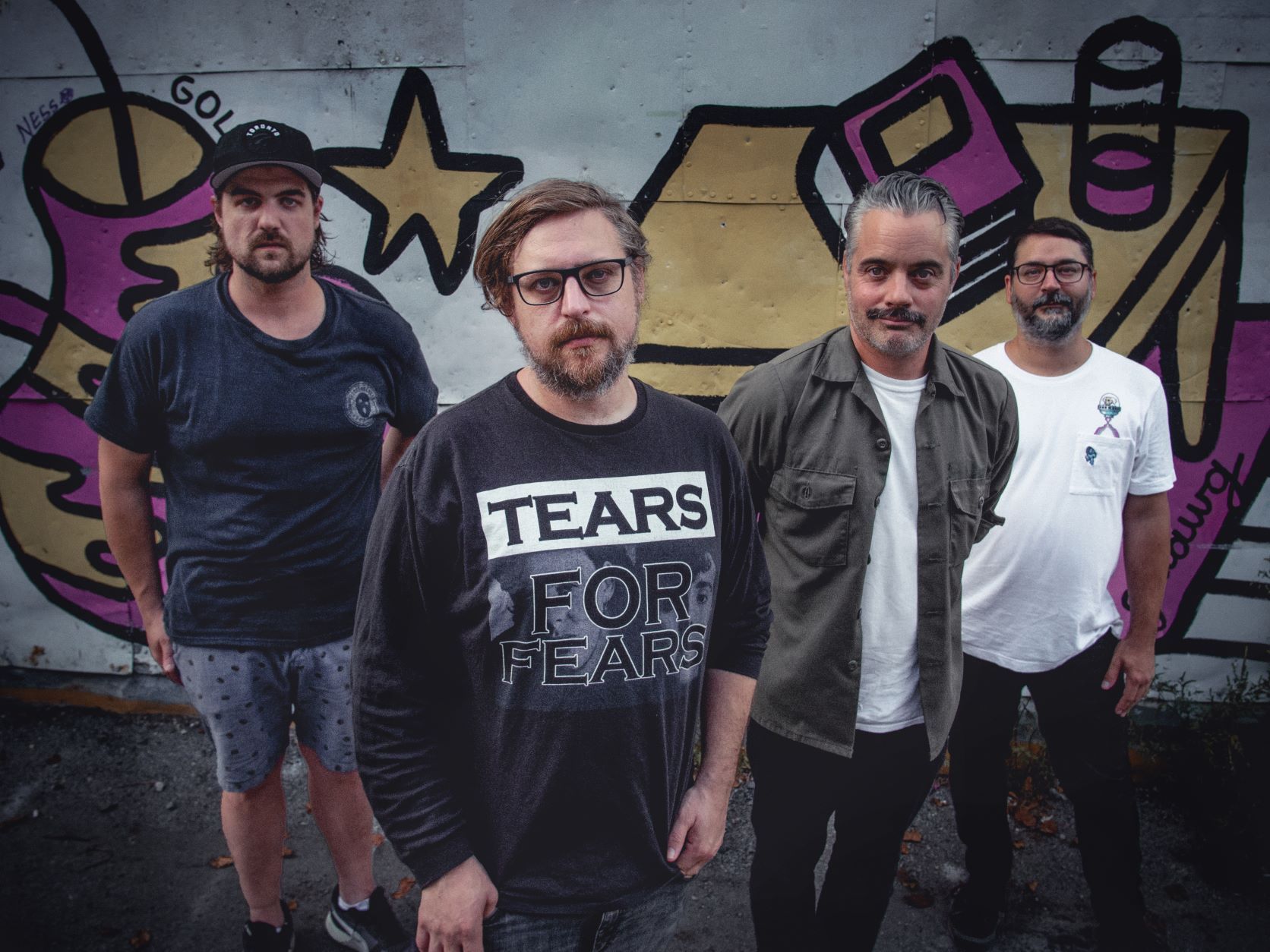 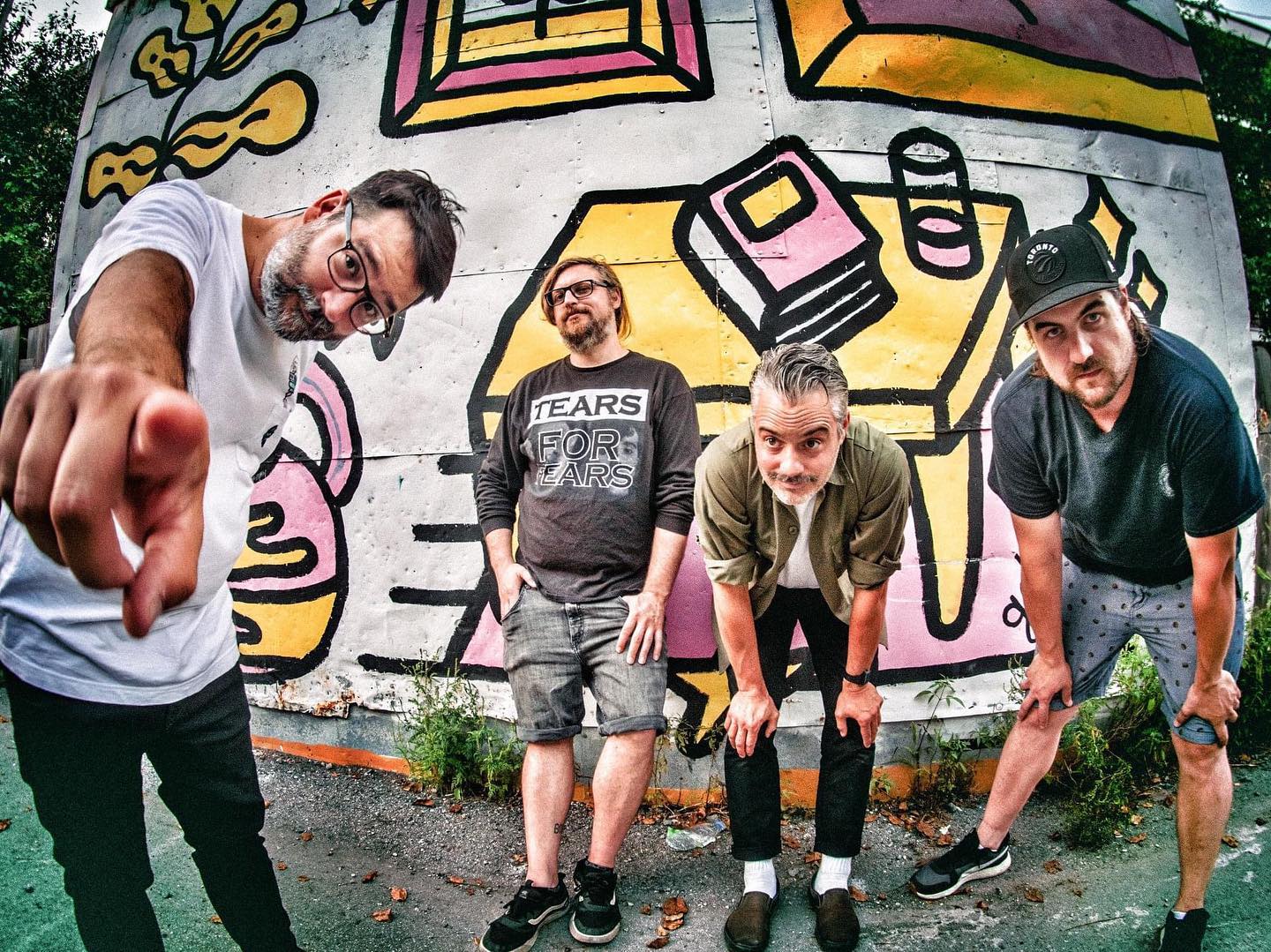 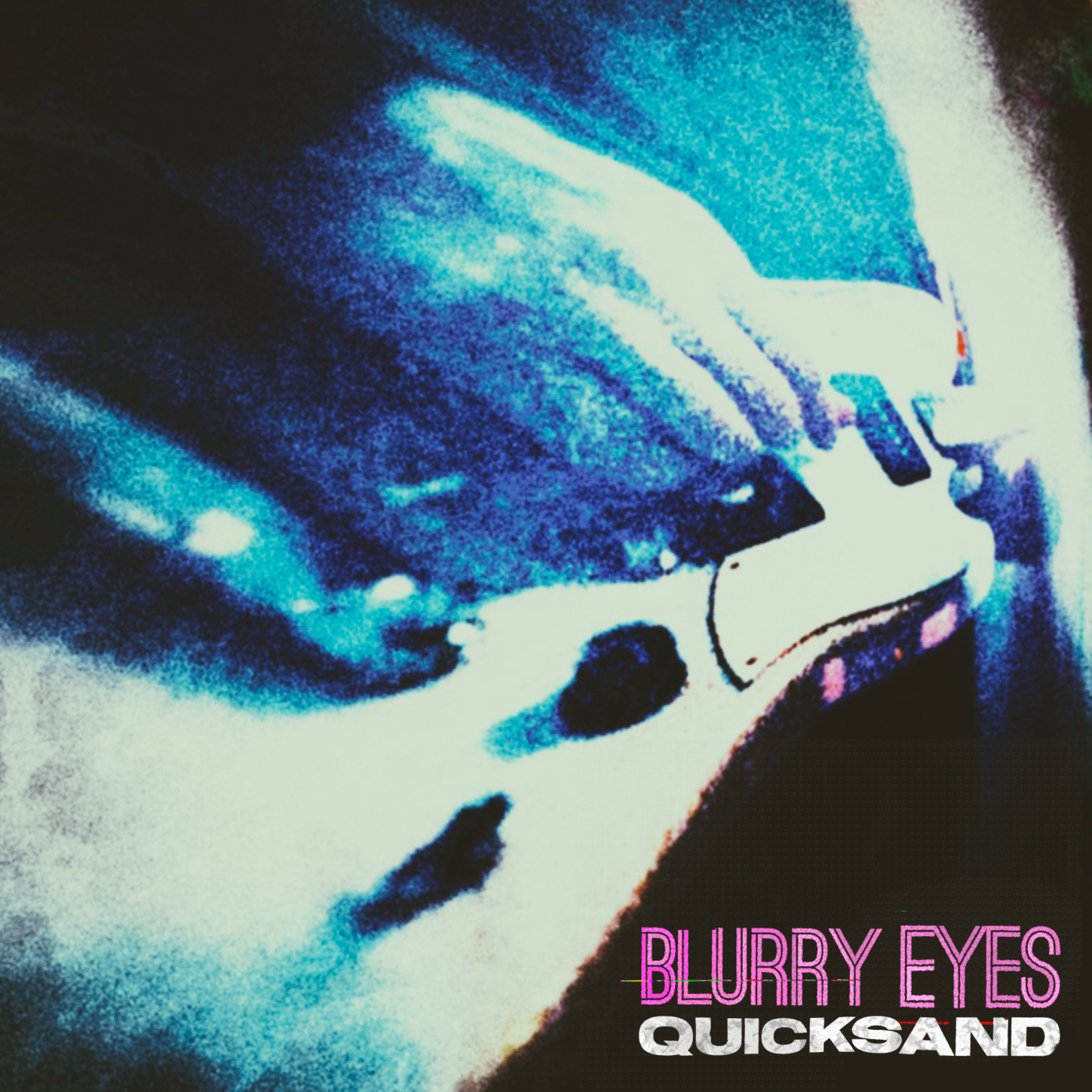