The Black Fever started off as a solo project in and around 2007. The first album was recorded by founding member, Shoe, and finished in 2009. After that, Pat Bramm and Dan Purpura joined the band, and the band have been playing together ever since. Pat and Shoe met at University of Toronto and played in another band together before The Black Fever. Dan played drums in another band that Pat and Shoe did shows with and then joined The Black Fever when that band broke up.

To date, the band has release three albums – Romanticism (2009); Revisionist (2012); and Midnight Century (2014). The band also released a three-song EP in 2013 and a remix cassette in 2015. They have received acclaim for these releases in outlets such as The Toronto Star, NOW Magazine, Chart Attack!, Exclaim, and more. Tracks from the band have received radio play on CBC Radio 1, CIUT (U of T’s radio station), as well as campus radio stations across Canada and online radio stations across the world.

The band has played shows alongside bands such as Fat White Family (Fat Possum Records); Savoir Adore (Nettwerk Records); Sing Leaf (Tin Angel Records) and The Bandicoots. They’ve also played festivals such as NXNE, CMW, Indie Week, and the Hamilton Film and Music Festival. 2019 will mark 10 years of the band playing shows together as a three piece. 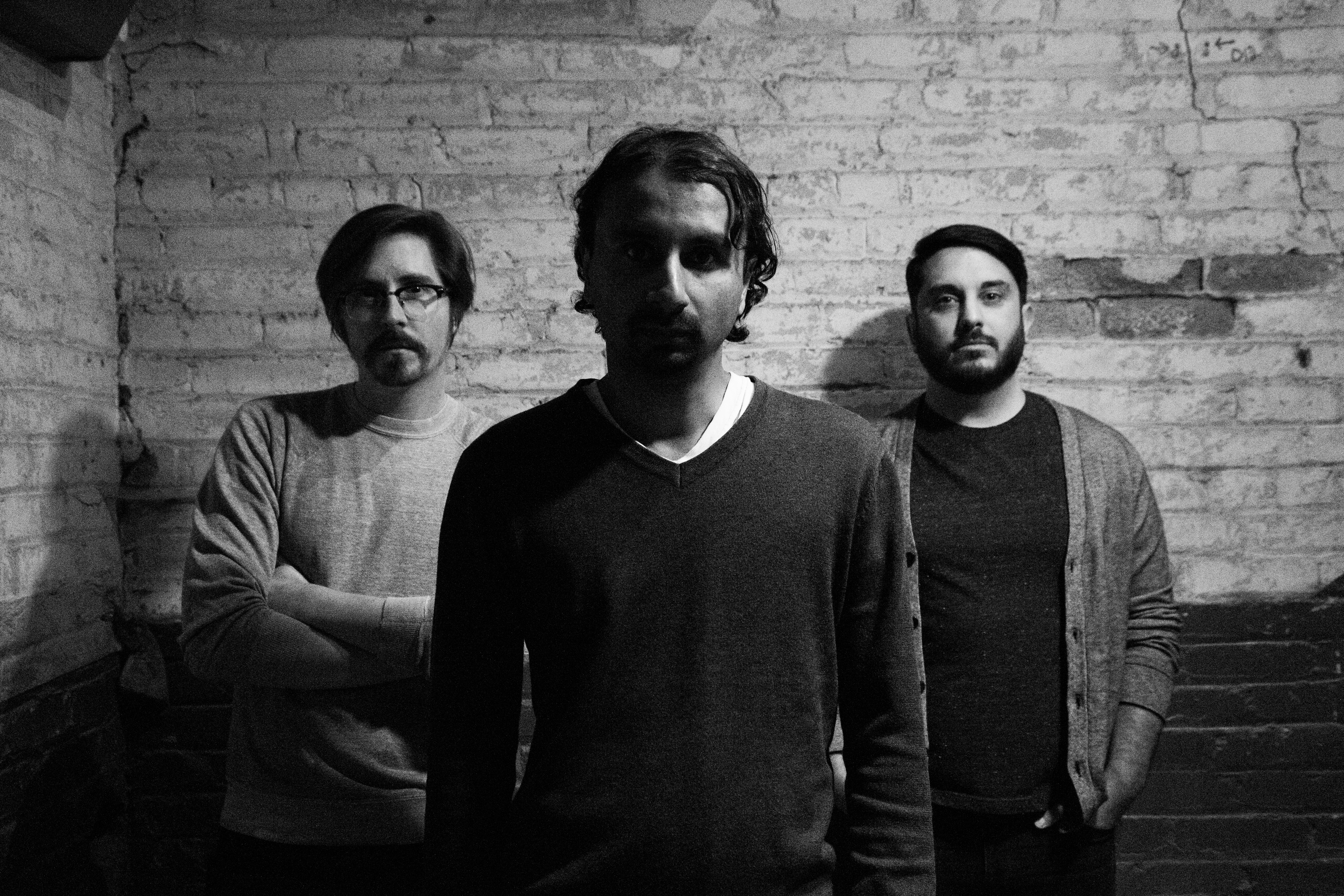 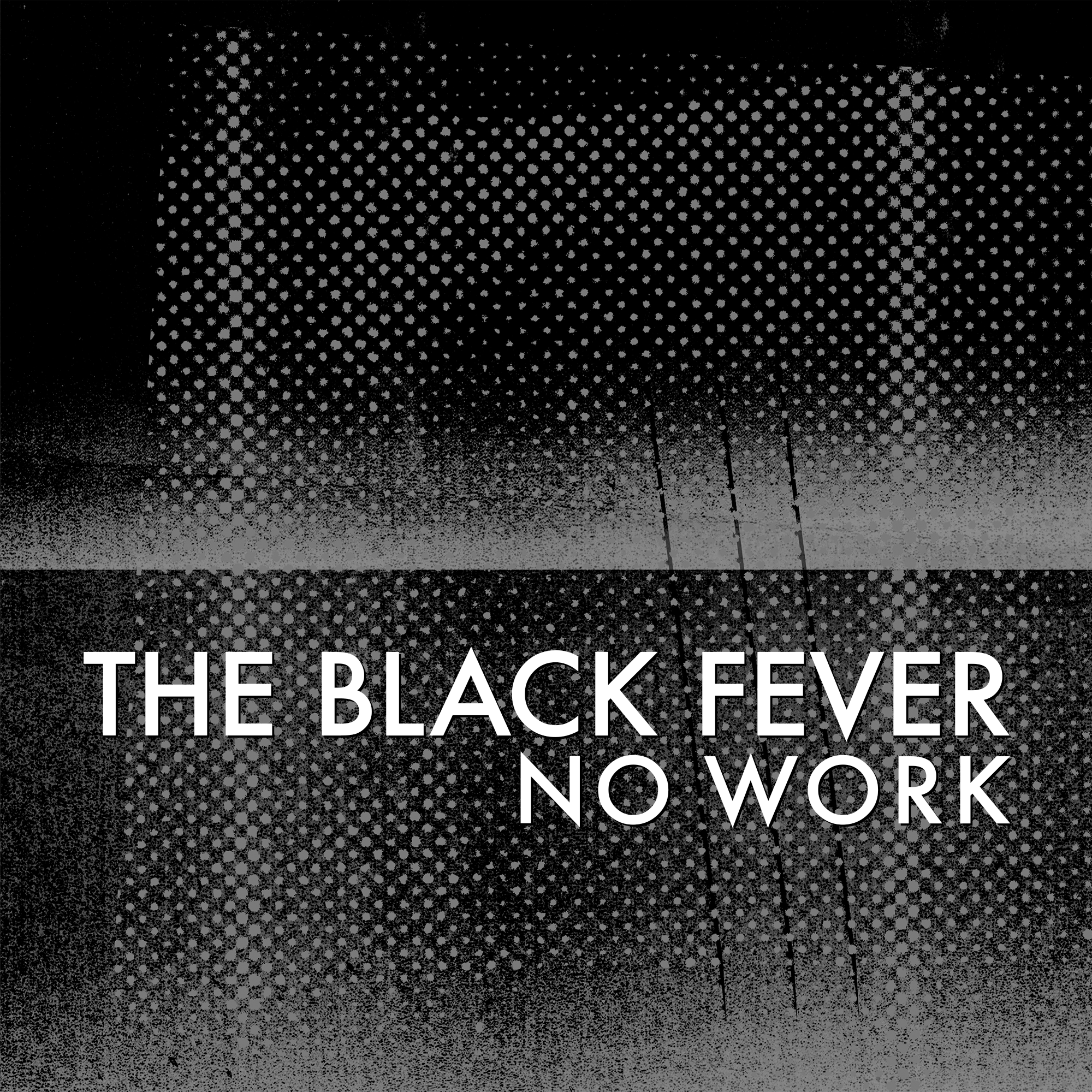