Toronto based alt-rock group Birds of Bellwoods are back with their hotly anticipated sophomore studio album, Everything You Want. This project finds the band leaning into the raucous nature of their live shows; anthemic choruses, fast and dirty intertwining guitars, and dreamy synth textures all combine to compliment their signature rich vocal harmonies.

“We’re all anxious / we’re all depressed / we’re all on our last cigarette,” begin the lyrics of anxiety-pop banger, ‘Figure It Out’ “All in love / all in debt / in mourning for the lives we left.” The band explores the fragility of youth, betrayal, fear and doubt, all while grasping toward forgiveness and love’s transcendence.

Produced by 2-time Grammy Award-winner Dave Schiffman (Vampire Weekend, Haim, PUP), the work combines foundations of 2000s alternative with new school indie-pop. Everything You Want is at once bold, hopeful, and irreverent.

Schiffman’s production revealed a lot to the band throughout the process. Making this record over the course of a fraught year, and mostly from a distance, was a bittersweet experience. Still, you can feel the alternative rock veteran’s guidance help the ethos of the band to shine through, while maintaining the ragged edges that make them who they are.

The first single from the new album, “One By One” is an unabashed call to action. Launched with the question, “Whatever happened to the empire state / a livable wage / or just a job that pays,” the song roars with gigantic hooks and unapologetically infectious riffs. It’s living in the new fall of Rome. The last gasp of a dying empire and the birth of a new era.

Since their 2018 release, Victoria, Birds of Bellwoods’ music has topped Spotify’s Canada Viral 50 Chart, and held a place in the top 40 of Canadian Alternative for over 30 weeks. It has brought them several domestic and international awards and nominations, as well as performances at top-tier festivals such as Osheaga and Festival D’été. In 2019 the group embarked on a cross-Canada arena tour opening for world-renowned Olympic athletes Scott Moir and Tessa Virtue, performing to over 100,000 people across the country. 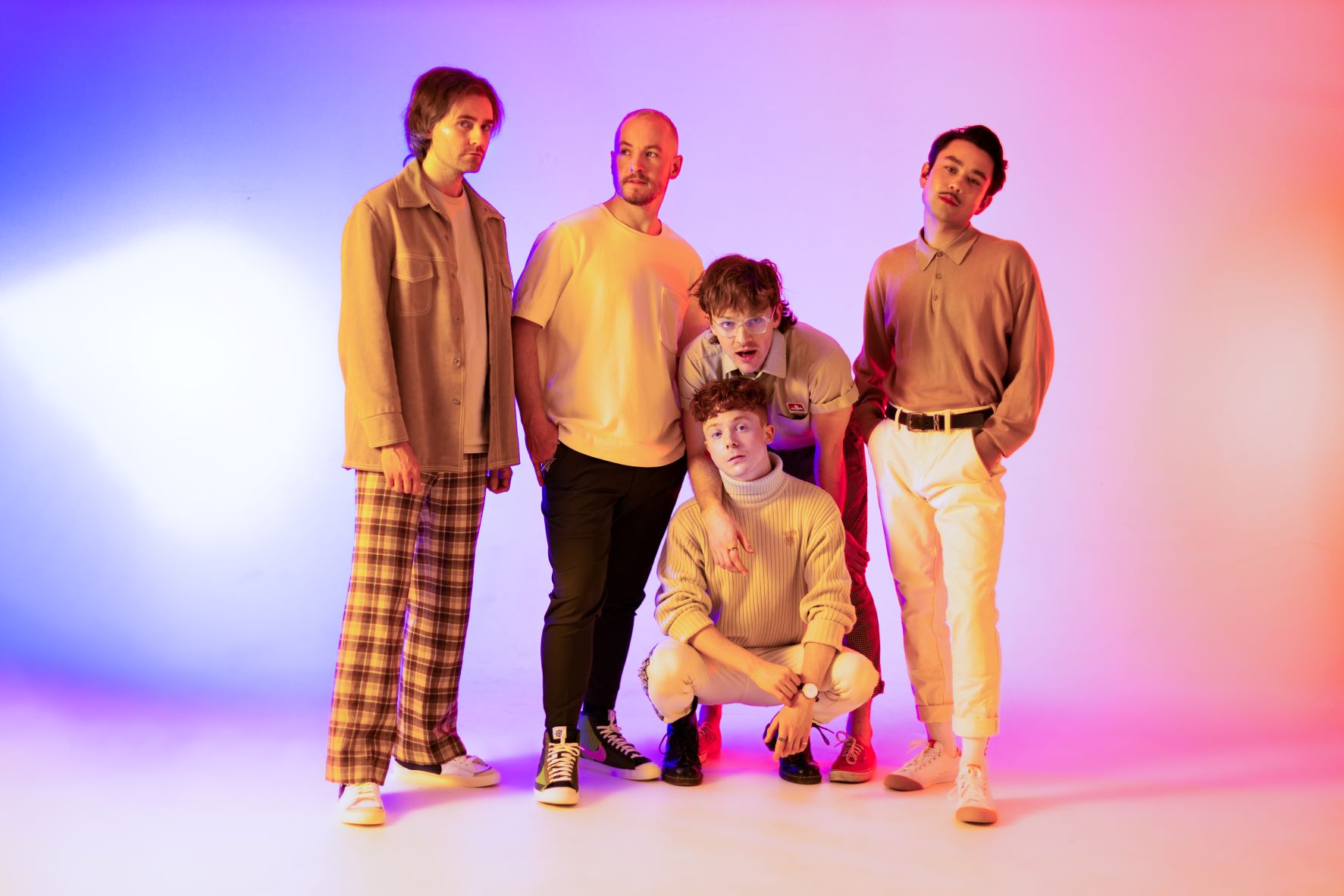 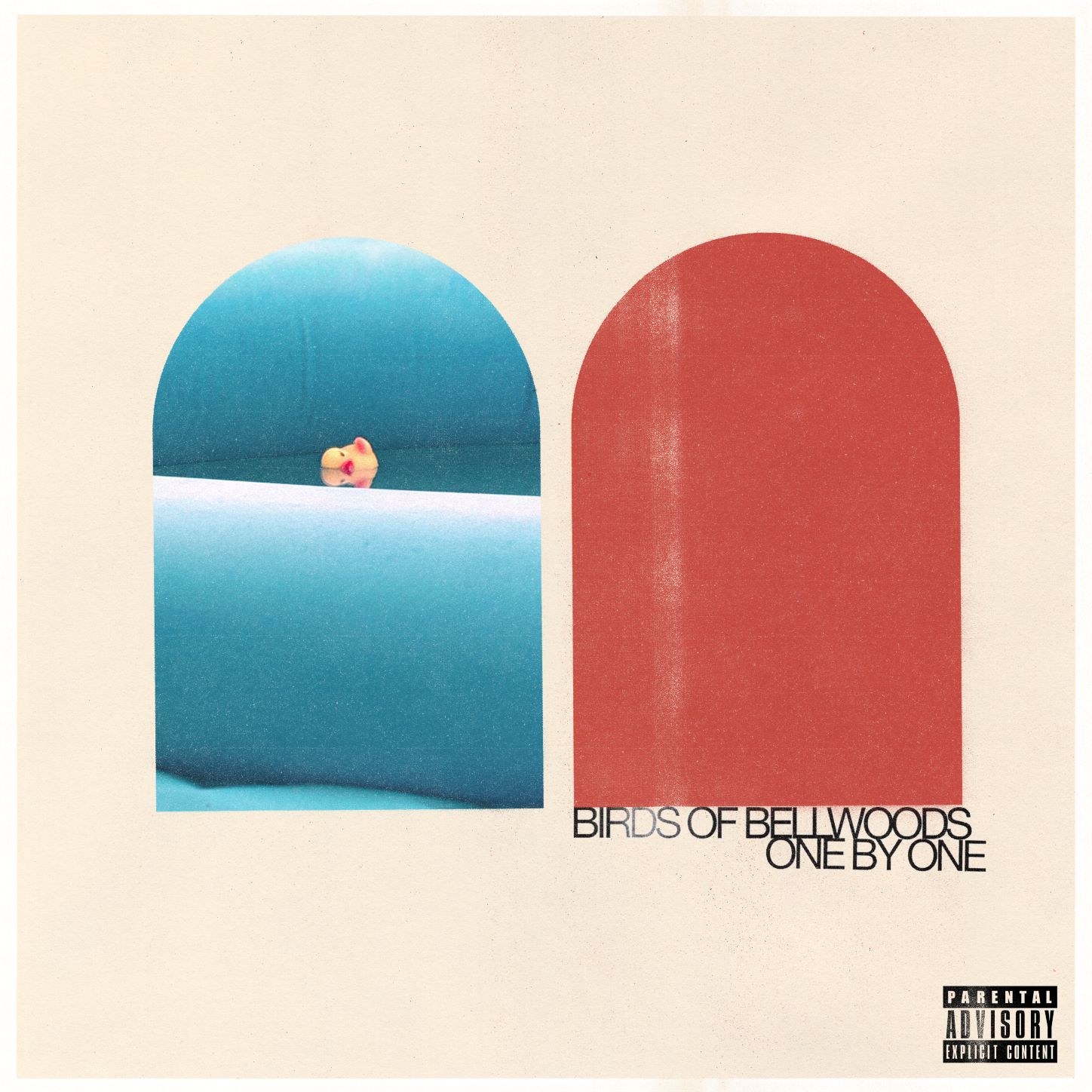