Music has a way of bringing people together along with a few well placed social media posts, and that’s exactly what happened when four relative strangers from Oshawa started the journey that would come to be known as Big City Lights. Big City Lights are Mekeli Villamor (lead vocals), Keith Dean (lead guitar, harmonies), Johnny Gregson (bass, harmonies), and Kevin Ferguson (drums). Their live performance turned heads at an industry listening party which led to interest from multiple booking agencies, resulting in the band signing with APA Touring. When BCL is on the stage, audiences are continuously impressed by their explosive energy, good vibes and smooth harmonies. Big City Lights plays country music with a twist of soulful pop, rock, and R&B, pushing the limits and bringing a new sound to the ever growing genre. BCL won New Country Spirit’s Emerging Artist Award in partnership with the CMAO and since then they have toured with Cold Creek County, played direct support slots with High Valley and Tebey. They have been working with producer Doug Oliver (Cold Creek County) on their debut EP. The first single “Nothing Makes Sense Without You” is being released at the end of May. It’s time to shine the spotlight on Big City Lights. 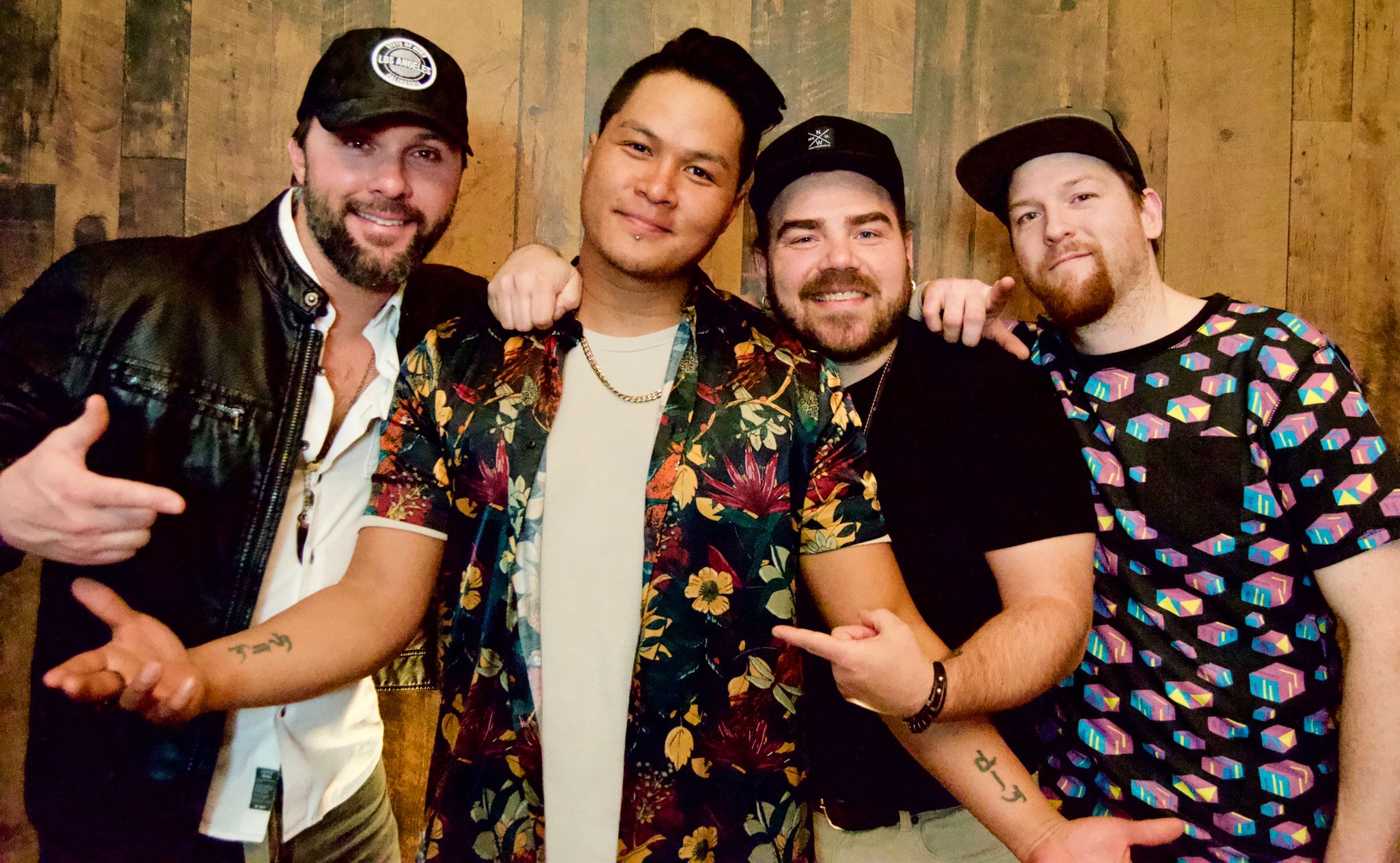