That care is evident in spades on Stevenson’s forthcoming debut LP CaraCara. The album, which will be released on Culvert Music on September 22nd 2017, is a meticulously crafted collection of songs from an unburdened creative mind. Running the gamut from minimalist R&B, to orchestral psychedelia, to 70’s style folk and back again, while flirting with ideas as disparate as Alice Coltrane inspired spiritual jazz, Brazilian samba, or the glam strut of T Rex, the album is at once unselfconscious and stunningly ambitious.

Recorded in sessions that began at a studio near Joshua Tree National Park (“way up in the windy desert mountains. 6000 feet up or something”), and completed in a series of marathon studio sessions in Toronto, the album was produced by Stevenson and despite his new-found focus on maintaining control of his creative output, features contributions as producers, instrumentalists and co-writers from a wide network of collaborators including Daniel Caesar, BADBADNOTGOOD’s Matty Tavares, Project Pablo, Birthday Boy, Joseph Shabason of Destroyer / DIANA, and many more unsung heroes of the Toronto music scene.

“It was a different kind of experience for me,” says Stevenson. “I was trying to create an environment where everyone could be as comfortable as possible to put a piece of them into this album. I was trying to get this kind of sonic picture with each of them adding their influence to it, and just to have as much fun as possible, which worked out pretty well I’d say!”

According to Stevenson the varied and exploratory feeling the album conjures is the result not only of the influences and talents of those collaborators, but of the “physical and psychic” distance travelled towards this album over the course of his musical career. In a sense it’s an amalgamation of his experiences as he has endeavored to draw from the pieces of his past to forge his own way forward.

“There’s a blend of ideas that I’ve picked up in different contexts in the way this record was made, taking the lessons from the people I’ve worked with and applying them to making a record in the way I initially learned how to do it,” he says. “That’s kind of what I mean about finding my way. I had spent a long time making these decisions to be myopic, to limit my own creativity. And so with this I was trying to find my way out of that and to go to all the places I’d like to go with my material. I don’t know if I’ve done that with this record if I’m being honest, or if it’s even possible to get there, but I like to remind myself that it’s a path, and there is no destination.”

Ben Stevenson’s CaraCara will be released on Culvert Music on September 22nd. 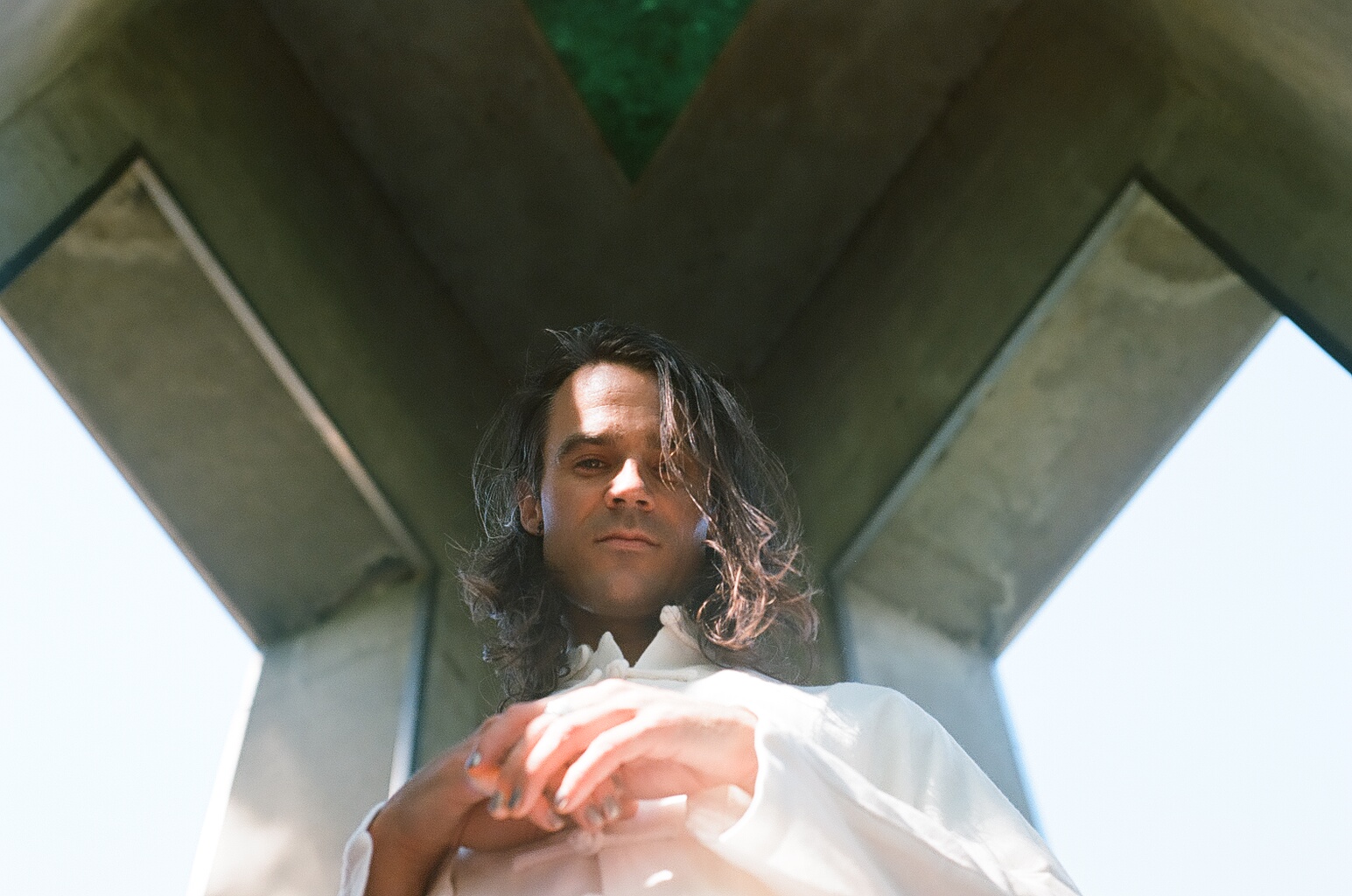 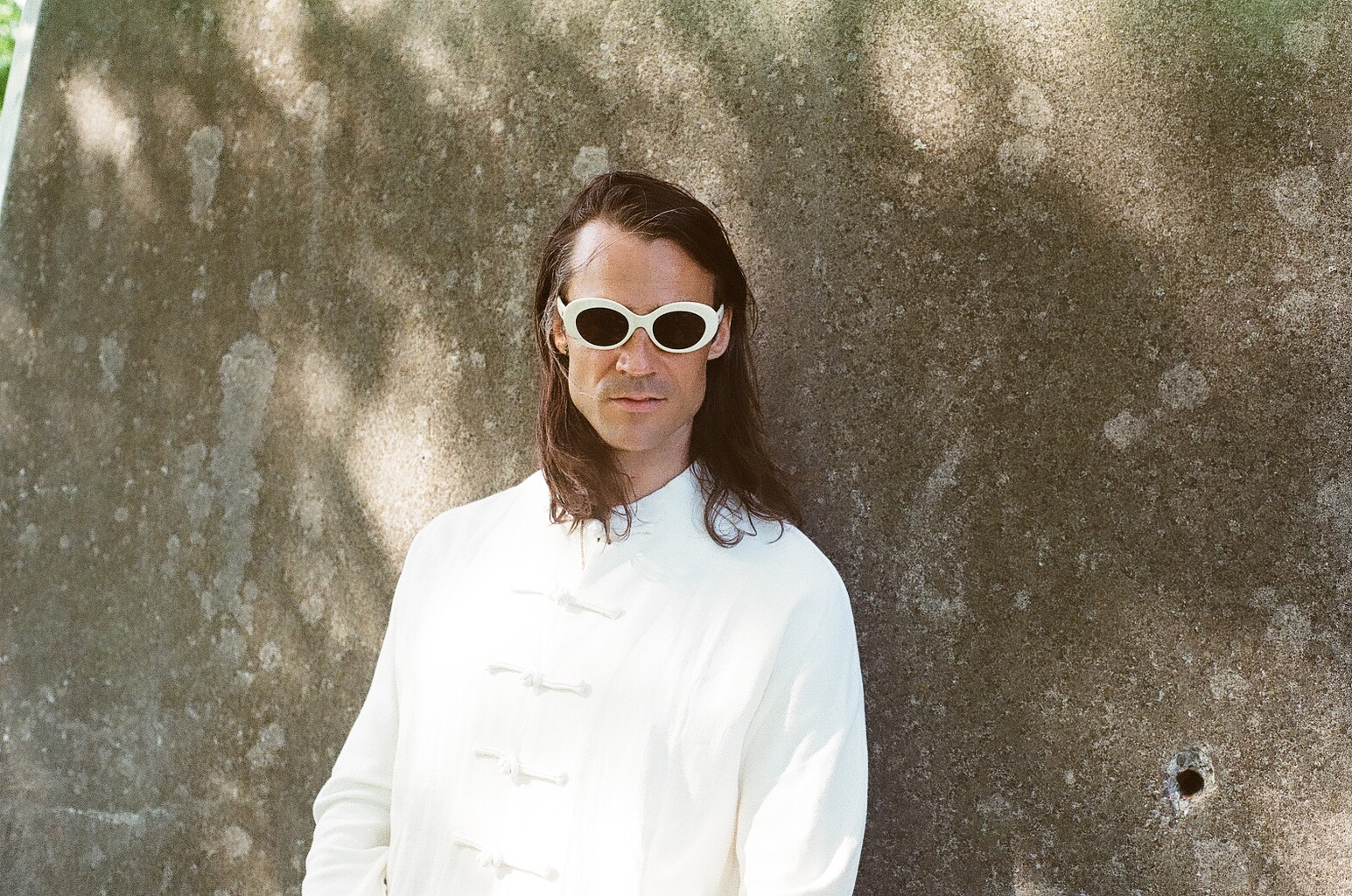 Check out the new video for ‘Yellow Bird’ from Ben Stevenson over on City Soundcheck!

Ben Stevenson’s got a new video – check it out over at Canadian Beats!

Ben Stevenson is part of Nothing But Hope And Passion’s Favourite Music Discoveries this past month!

VIDEO OF THE WEEK! Checkout Ben Stevenson’s brand new ‘Yellow Bird’ video on I CAN GUARANTEE!

‘Honeycola’ by Ben Stevenson is Song of the Day at Somethinggood Music!

Ben Stevenson’s new video is ‘hazy and melancholic’ according to Tigr Tigr.

Thanks We The Beat for including the new Ben Stevenson on your WTB Weekly Spotify Playlist!

Nick Ferrio cracks the Top-30 on CBC Music R-3 30. He joins Ben Stevenson, The Elwins and Said The Whale

Check out what Jim at DOMINIONATED has to say about Ben Stevenson and ‘Cara Cara’.

Ben Stevenson joins The Elwins on the CBC Music’s R-3 30!

“Stevenson manages to get that nocturnal soul vibe and weave it into a gorgeous metropolis of his own. The result is nothing short of magnificent”

“The moment you click play on Ben Stevenson’s ‘No Better Way’ you will fall to its charms. From the 70s soul vibe to Ben’s smooth vocals. This is definitely my song of the day.”

Ben Stevenson’s ‘No Better Way’ getting some more love from The Dutch Guy.

Ones To Watch shares ‘No Better Way’ by Ben Stevenson in their latest Spotify Playlist.

Ben Stevenson and Nightshifts are featured on Blahblahblahscience’s Top 12 Songs Of The Week playlist of Spotify!

Listen to the latest from Ben Stevenson over at Indie Shuffle!

“This track is going to take the cake for the ‘song I’ve listened to most before actually posting.’ It’s a prestigious award class to be listed in, let alone topping”

Said The Whale’s ‘Nothing Makes Me Happy’ and ‘Honeycola’ by Ben Stevenson are apart of Independent Clauses Big Happy Mixtape.

Ben Stevenson joins The Duke Spirit on this Week In Pop over at Impose!

Head to Sonofmarketing for the details on Ben Stevenson’s new single ‘No Better Way’.