After graduating from Selkirk College’s Contemporary Music & Technology Program in 2015, Ben has spent his time crafting and fine tuning his songs. Ben’s budding love of song writing as a teen quickly developed into an obsession, fuelling the creation of 100’s of unreleased songs. Driven by his deep love of ear worm pop melodies stemming from such influences as The Beach Boys, Frank Ocean and Andy Shauf as well as a passion for candid lyrical witticism and word play, Ben has effectively created a style all of his own.

In March, 2020, Ben released his debut single “Humans” to great reception with the press including CBC Saskatchewan, CBC Winnipeg and numerous music websites in North America, UK, and Europe. The single was included on many pop music playlists including Universal Music owned playlists on Spotify. The video for Humans (created by the artist who did Grimes’ digital Rolling Stones cover) received close to 100,000 views and 100% thumbs up. In addition, Ben was pleased to receive, in 2020, a SK Arts Independent Artist’s recording grant.

Ben’s musical journey has benefitted from the personal instruction and advice of a few key professors and mentors at Selkirk College, a school which boasts such high-profile alumni as Kiesza and Meghan Trainor. Majoring in composition and prompted by his growing curiosity into the inner workings of harmony and song writing, Ben’s musical palate has steadily expanded.

With the help of vocal coach Laura Landsberg and backed by hours of focused guitar practice, Ben matches his ceaseless song creation with considerable vocal and instrumental prowess. Drawing on influences of virtuoso guitarists from John Mayer to Django Reinhardt and the rich vocals of Frank Sinatra and Dallas Green, Ben takes joy in constantly refining his skills and looks forward to sharing his vast catalogue of songs. 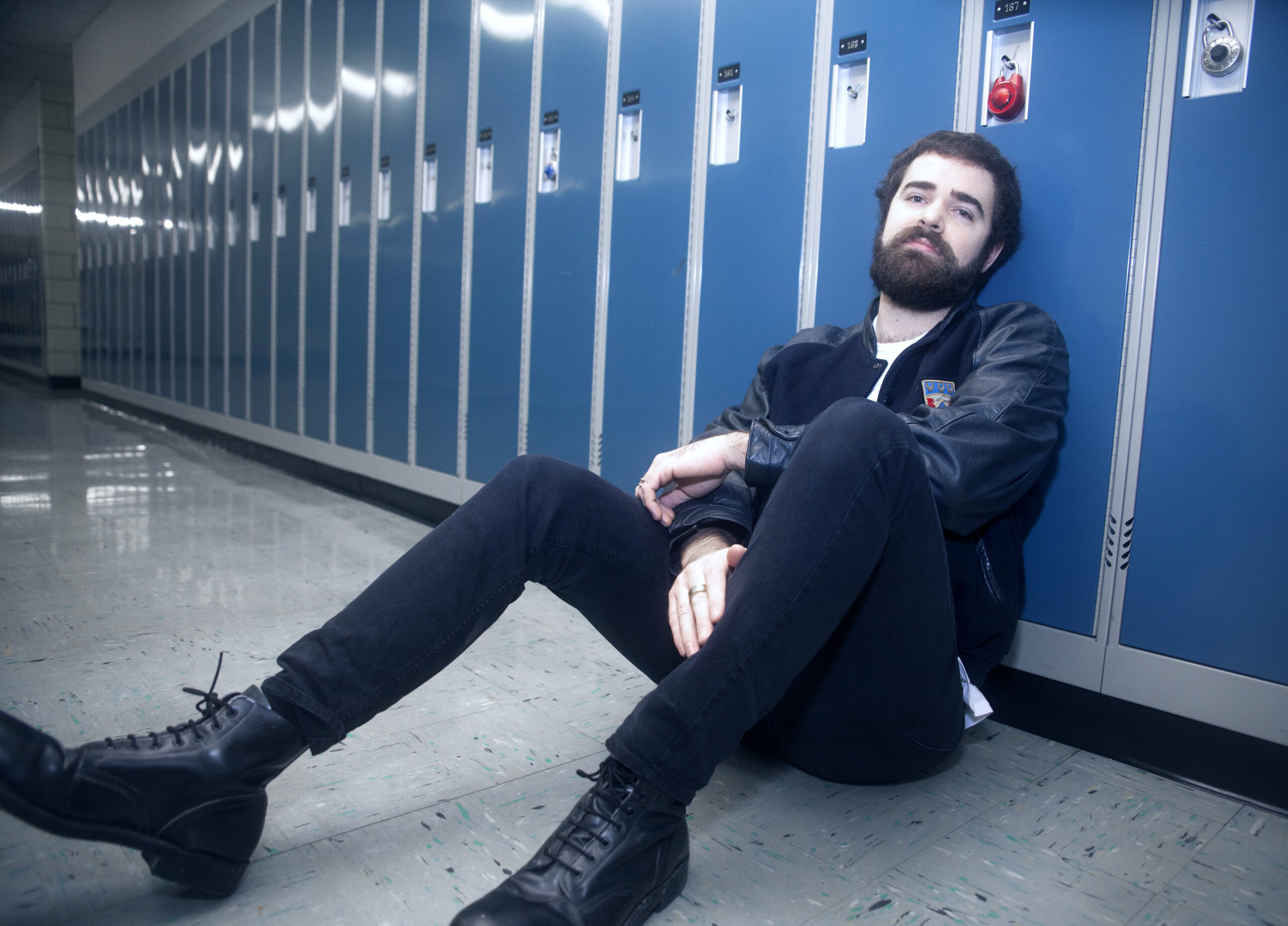 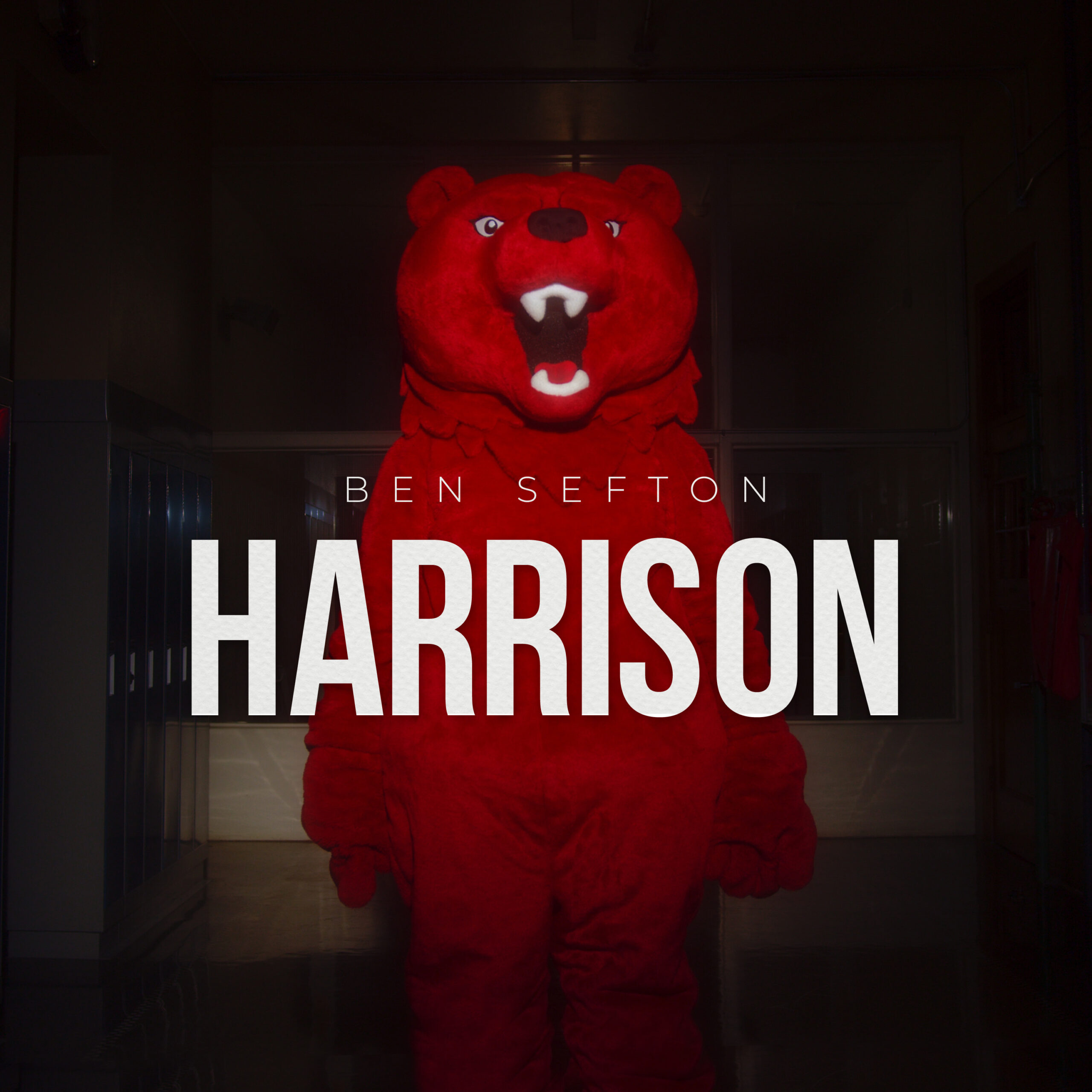 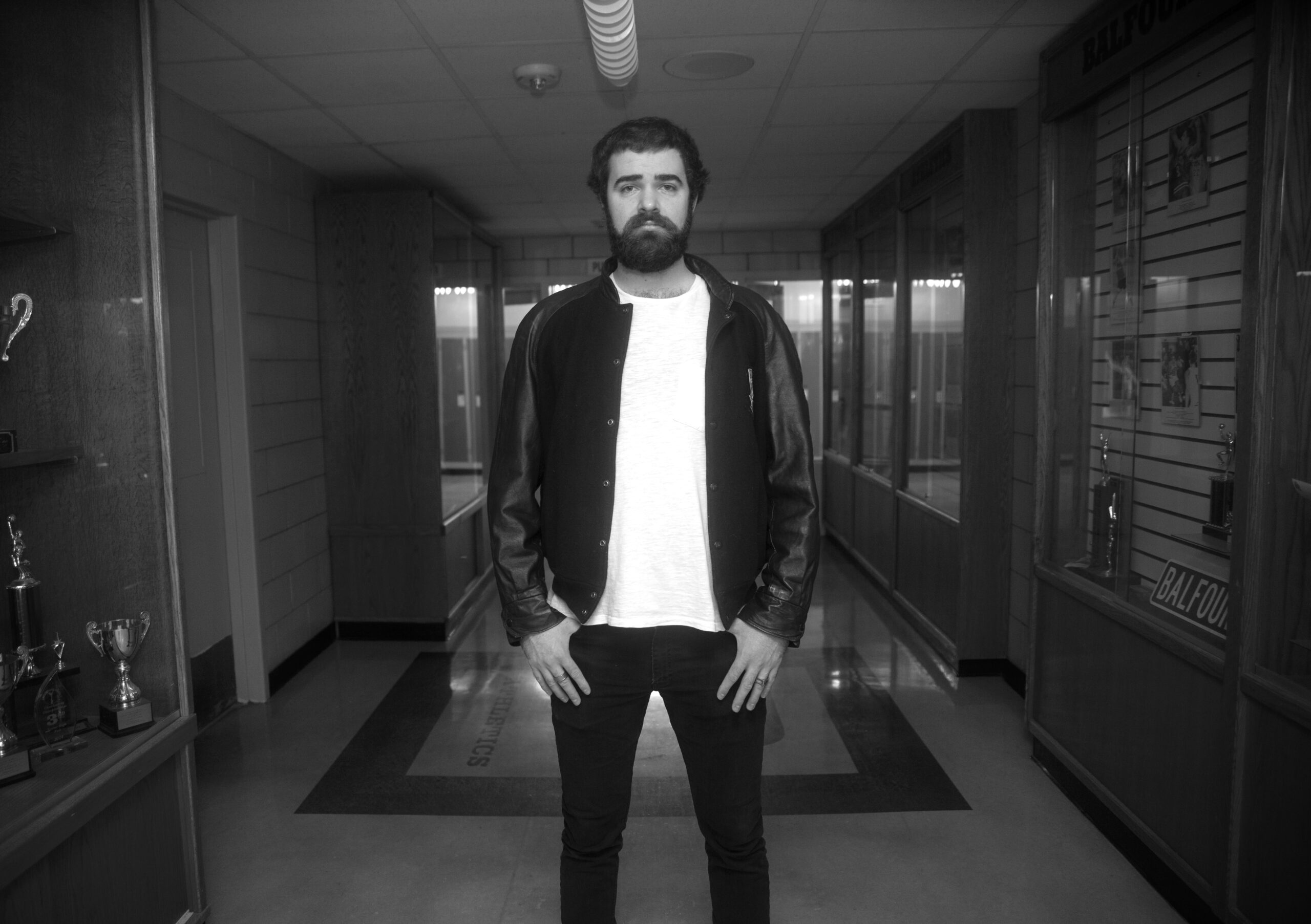