Ben Heffernan’s third EP, drive in movies, sees the Canadian Folk Music Award nominated singer-songwriter move into new sonic and lyrical territory. drive in movies is a personal, cinematic collection of songs that chronicles key events in the life of a teenager: falling in love for the first time, losing someone for the first time, frustration with the world around you, and the speed in which one’s young life tends to change.

After spending the larger part of the second half of 2018 and the first half of 2019 playing over 150 shows across Canada, Ireland and the UK, Heffernan chose to record his by then well road-tested group of new songs at home. While “Drive In Movies” acknowledges Heffernan’s roots in what he describes as “classic singer-songwriter folk-pop”, it also reflects his love for 80s-inspired maximalist pop/rock productions and widescreen, stadium-sized ballads. The songs are neatly tied together through the use of vintage movie samples, which lends the EP a conceptual, unified feel.

Lead single “Movie Nights”, an up-tempo, 80s-inspired pop/rock track, reflects the frustration with the questions asked about a generation determined to see change as well as the “nagging feeling that we might just be living through the end of the world as we know it”, as Heffernan suggests. This is bookended by “When the Stars Collide”, a stadium-sized two-part singalong that leaves more questions unresolved than it answers. This is intentional, as Heffernan points out, as it “reflects the people that this EP is really about – most of us haven’t turned 21 yet. None of us have any kind of real resolution to our stories yet either.”

Ben Heffernan has become recognized as a young Canadian artist to watch over the last few years, after being nominated for Young Performer of the Year and performing at the Canadian Folk Music Awards after the release of his 2018 EP “Home”, and contributing a cover of Tom Petty’s “Angel Dream” to a Petty tribute compilation that included artists such as Matt Mays, Terra Lightfoot, and Royal Wood. Roots Music Canada called his Canadian Folk Music Award performance “a highlight”, while Spill Magazine called his cover of Angel Dream “incredible”. Among an ever-growing list of dive bars, bowling alleys, moving trains, and hair salons, Heffernan’s touring schedule has seen him play the Winnipeg Folk Festival, JUNOfest, and the Ruby Sessions in Dublin, Ireland (previous acts have included Ed Sheeran and Mumford & Sons), among other high-profile festivals and live appearances. 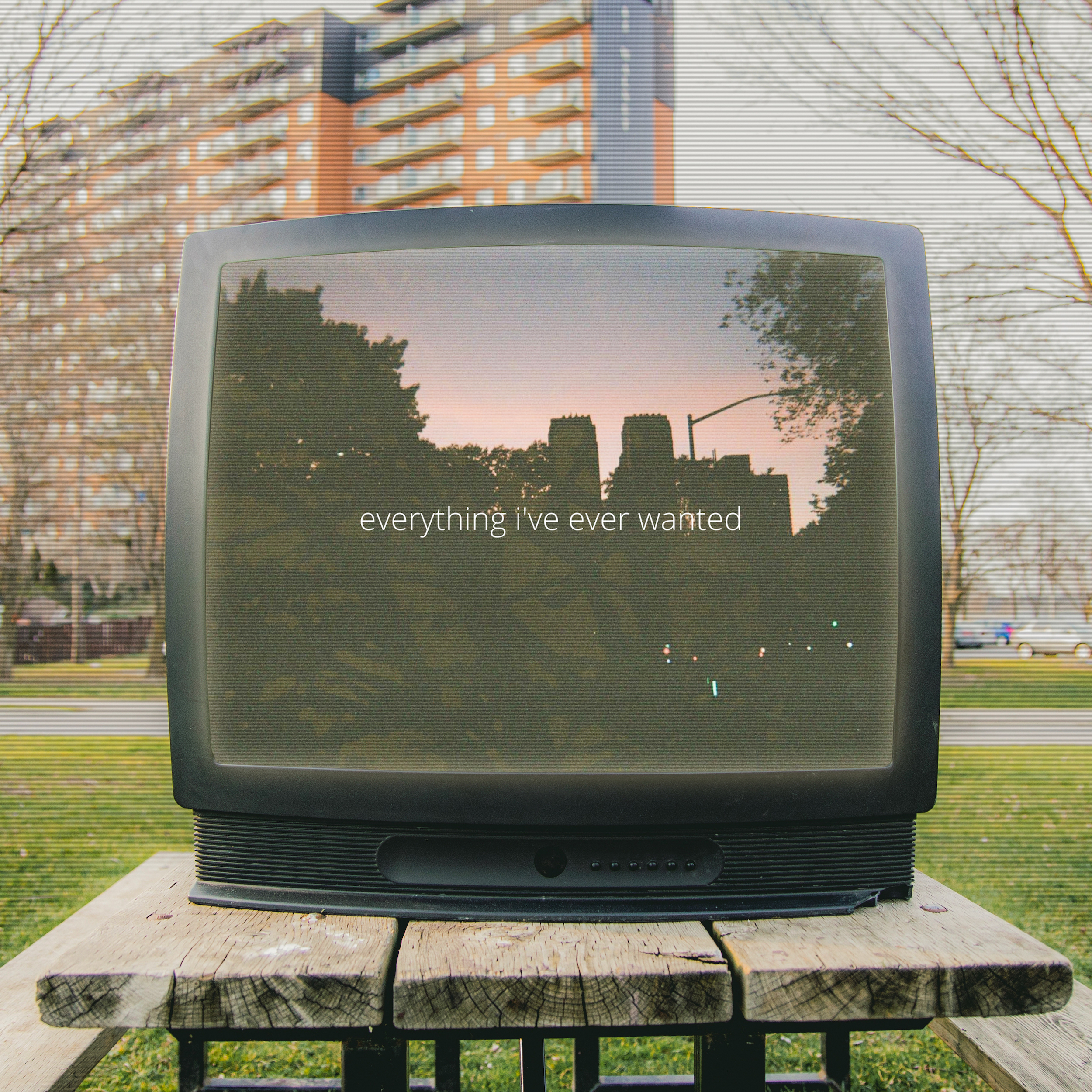 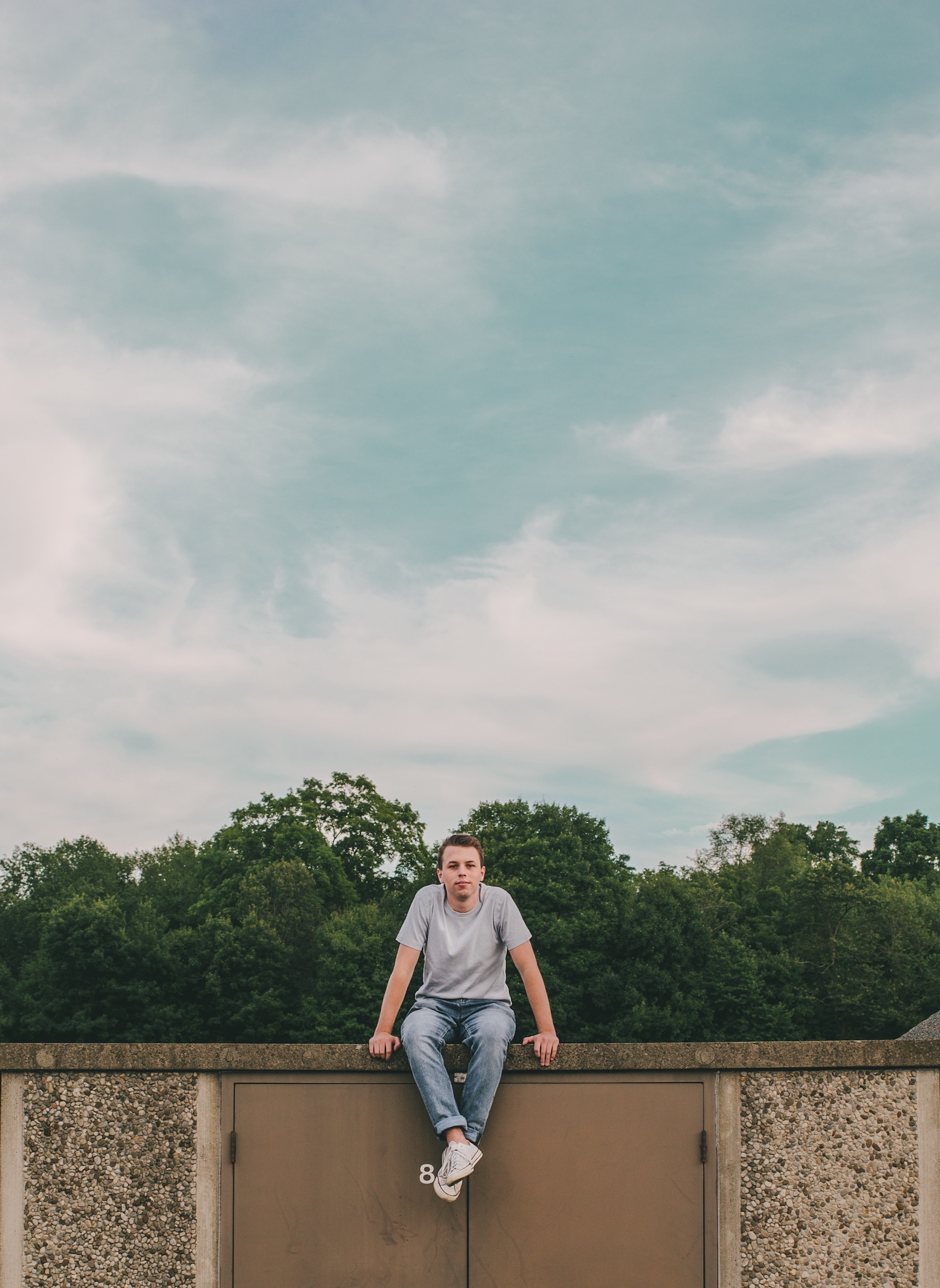 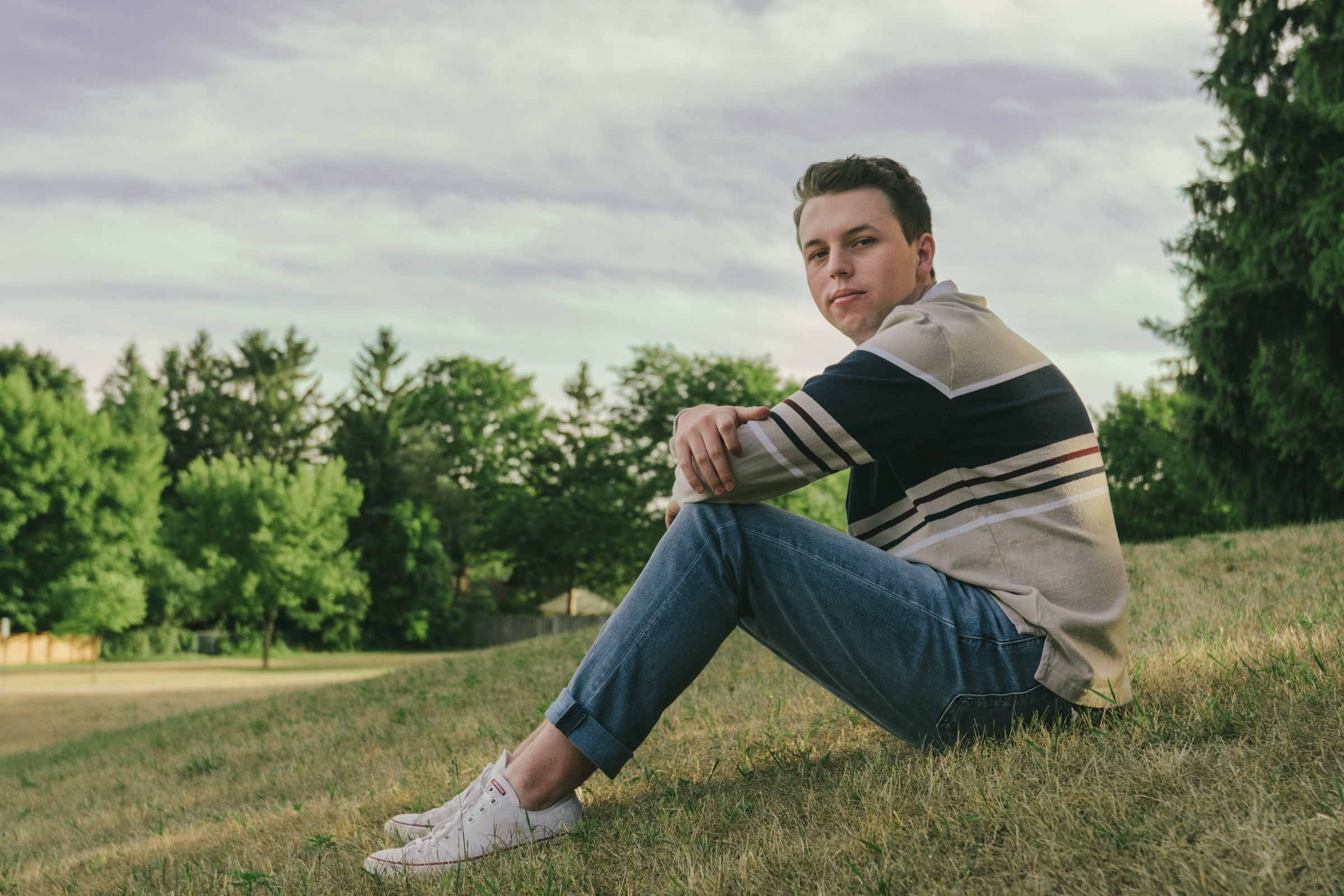