Dallas native Bayleigh Cheek began her love affair with music at an early age thanks to her immersive upbringing. Both parents were in the music scene, exposing her to a variety of sounds ranging from psychedelic and folk to progressive rock and new wave. Some of her personal music influences include Patti Smith, P.J. Harvey, Radiohead, and Angel Olsen. Those influences led to the creation of her EP, Immortals, that was self-released in early 2020 which brought her DOMA nominations for Best New Artist and Best EP.

In early 2021, she signed with Red Zeppelin Records, which will re-release Immortals as well as her debut album which is set for release in early 2022.

Cheek has frequently performed venues such as The Kessler Theatre, House of Blues, Three Links, opening for acts including Matthew Sweet, and Dallas natives Medicine Man Revival playing consistently for the past five years. 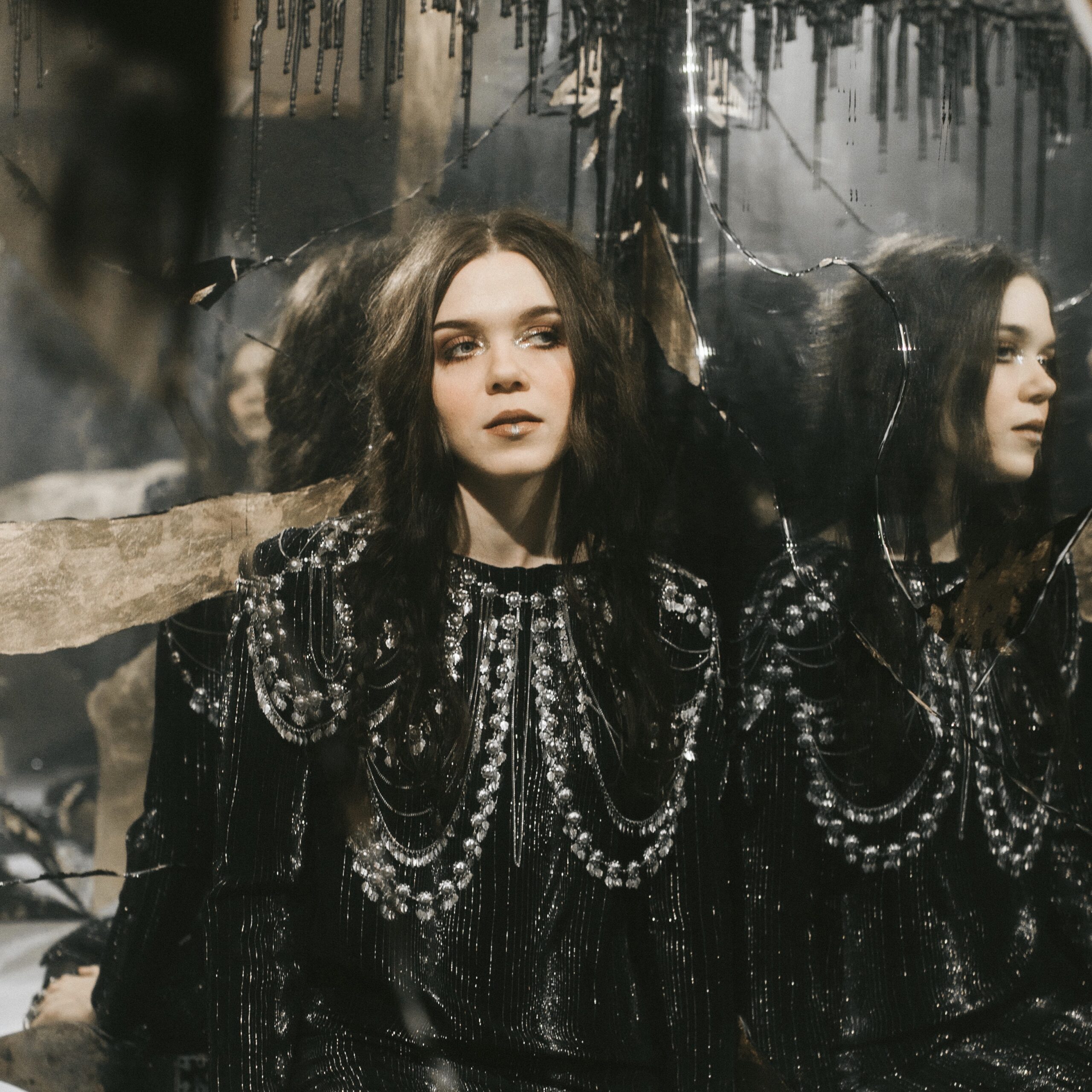 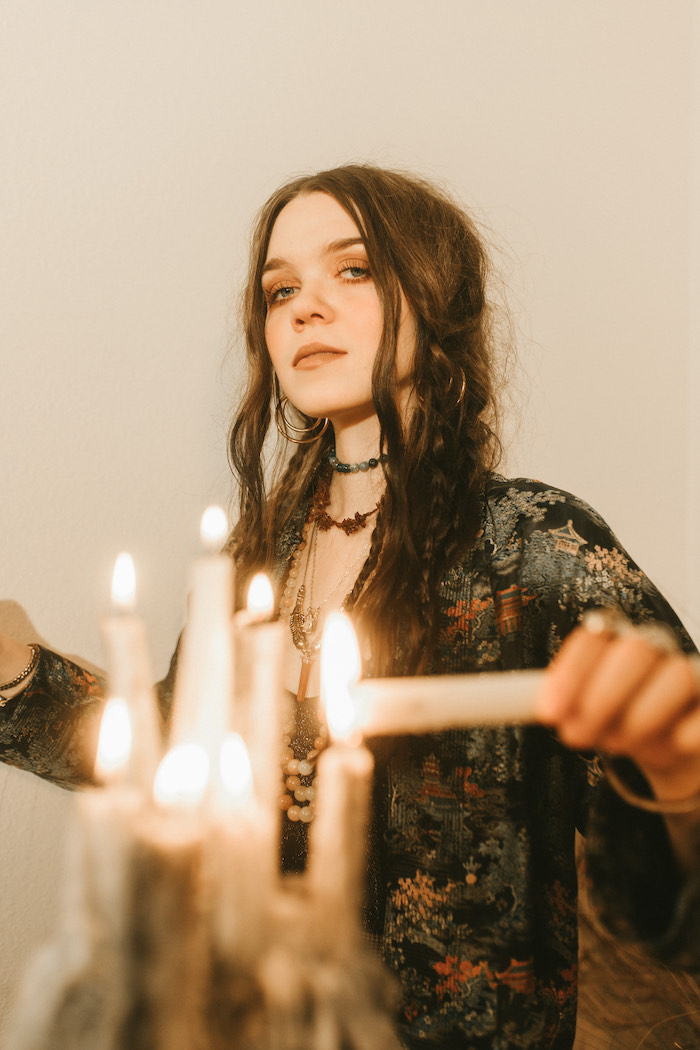