There is something weightless about Bailey Kate’s songs – they pass by with a kind of supernatural ease. Timeless songwriting and dextrous arrangements are the cornerstones of her debut record Within / Without. The songs give a first impression of simplicity, but layers of harmonic and lyrical complexity reward the attentive listener. Lead lines interweave with her vocals to form a sturdy thread of melody and countermelody. On Within / Without, Bailey explores themes of relationships, community, and existential dread with clear-eyed sincerity.

On this debut record, she has worked with a handpicked community of top-notch audio and visual artists. Key collaborators include Jon Martin (Green Recording Studio) in the role of Engineer and Producer, Philip Shaw Bova (who’s mastered records by Feist, Andy Shauf, and others) as Mastering Engineer, and Angeline Simon as photographer.

On stage and on record, Bailey is backed by a hot band of some of Alberta’s finest musicians including members of Starpainter, The Moonrunners, and The Silkstones. When Bailey Kate performs, people lower their voices and turn their heads as if by instinct–there is something immediately inviting about her voice and her melodies. Her low-key charisma and obvious musical chemistry with her bandmates have quickly made her a live favourite in Alberta’s music scene – she’s been performing for just a few years, but gives the impression of a seasoned vet on stage.

Bailey has spent the last few years perfecting the songs she is sharing with the world on Within / Without, this debut release in the career of one of Alberta’s most promising young artists. 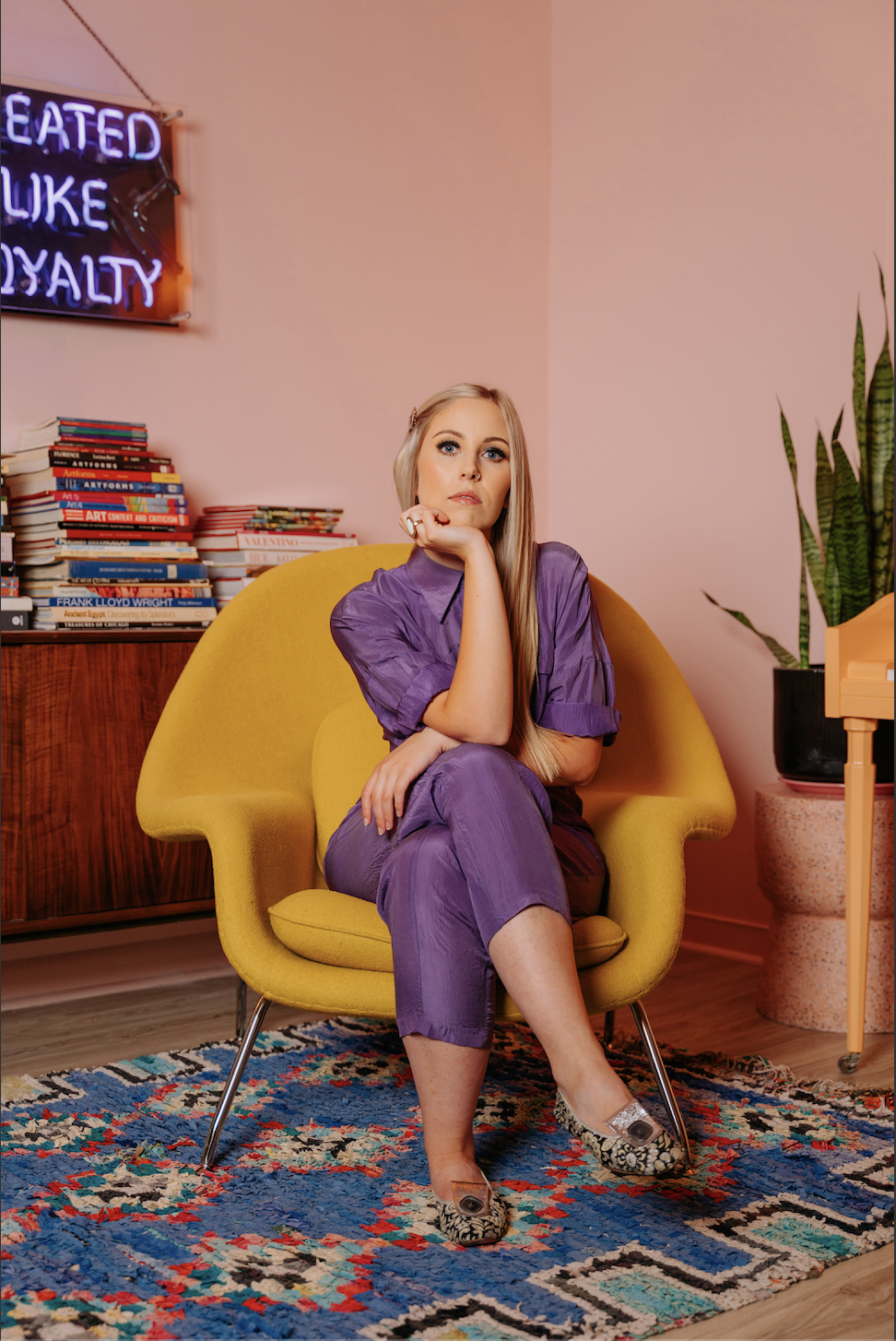 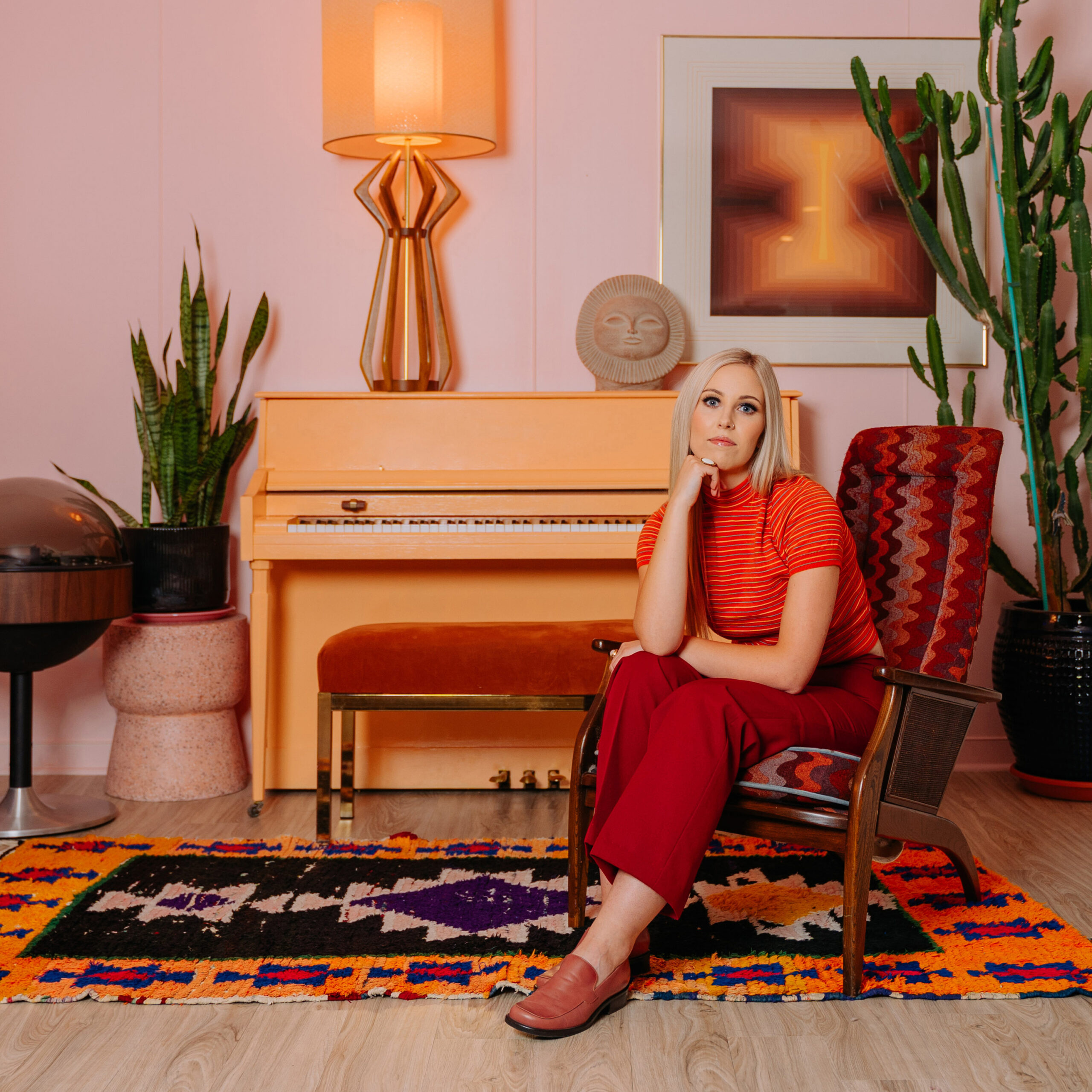 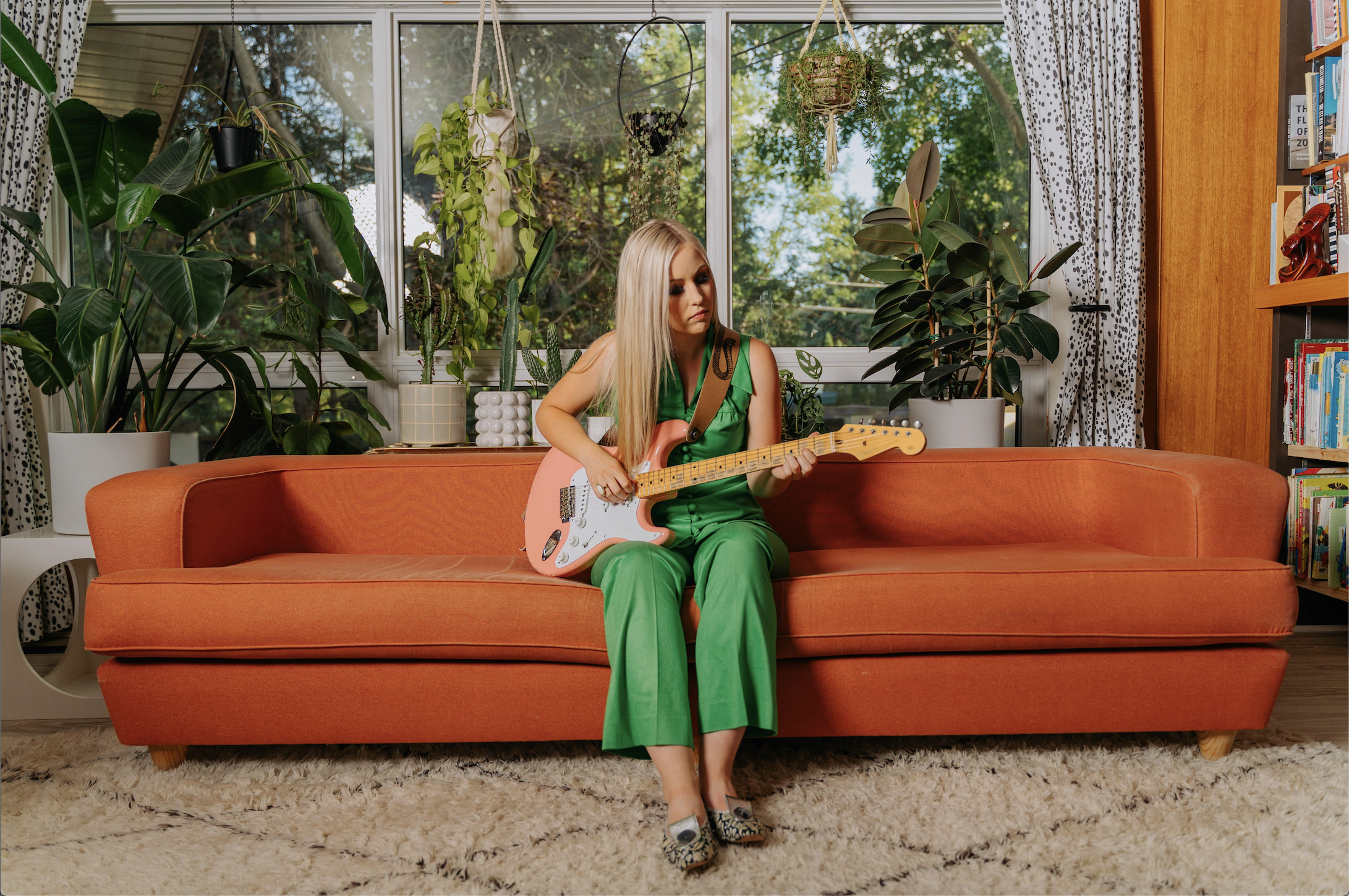