Olivia Pasquarelli is a FACTOR-funded artist who performs under the name Baby O. Her debut single, “Love Letter,” was released in July 2020. It was featured in CBC Music’s Songs You Need to Hear, placed on Exclaim’s Eh! List (a Spotify playlist highlighting the best new music from Canadian artists), and it was on CD Baby’s Sounds Canadian playlist. In 2021, Olivia released two additional singles: “Fast Lane” and “29.” Her music has been played on CBC Radio and campus stations. 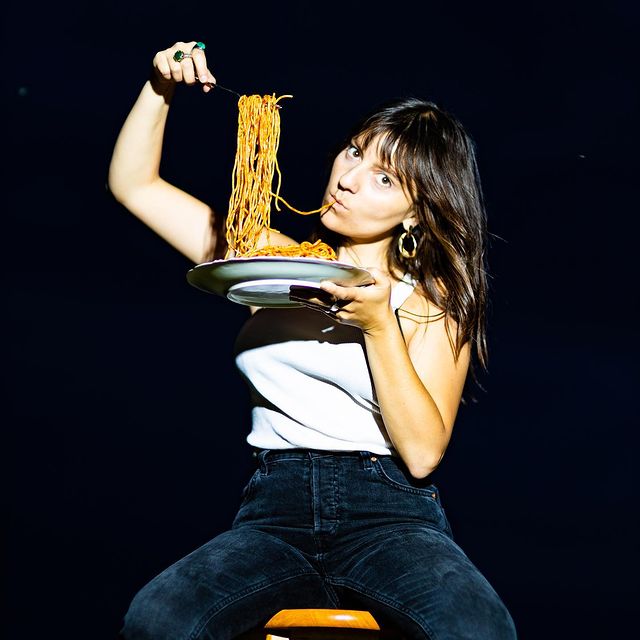 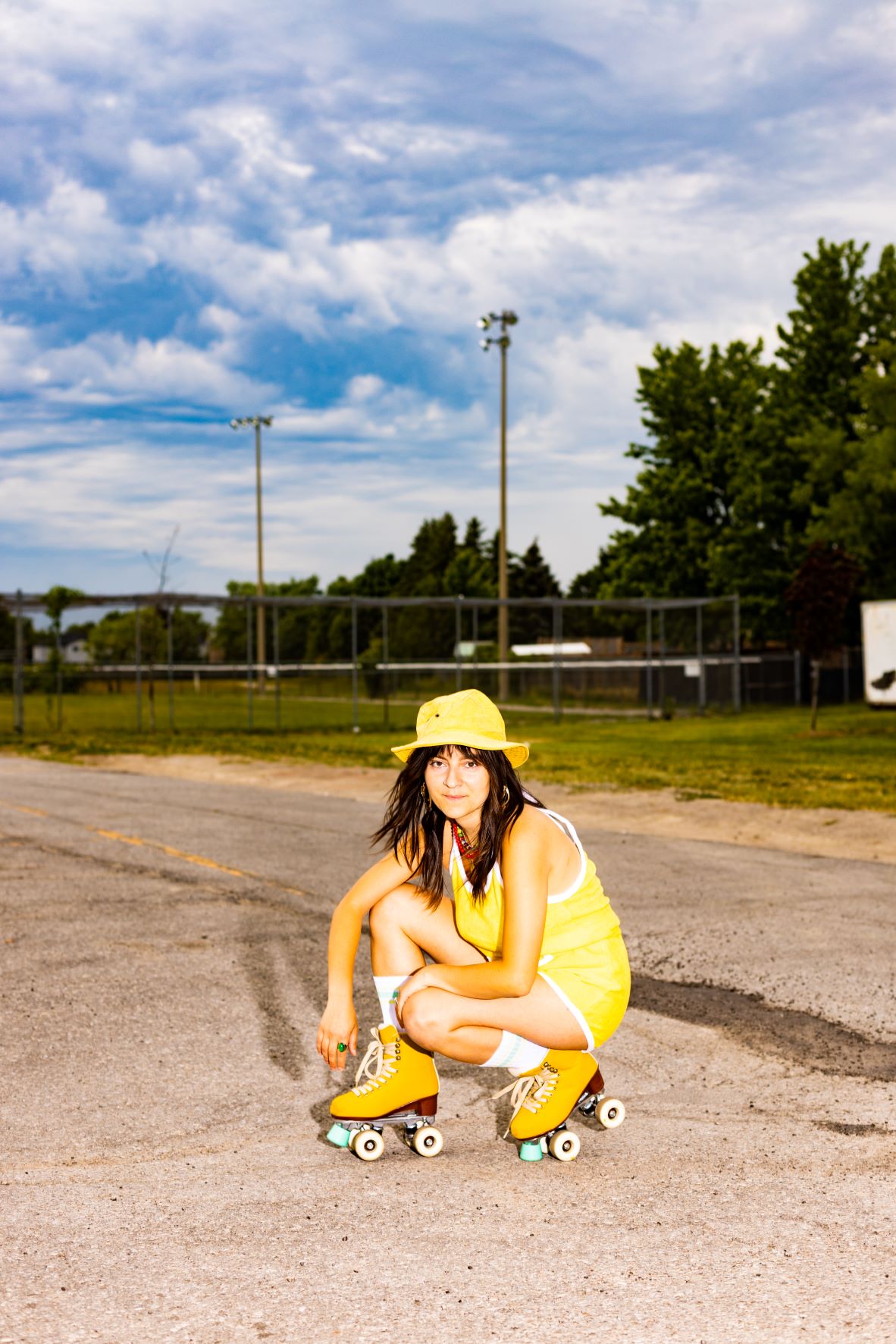 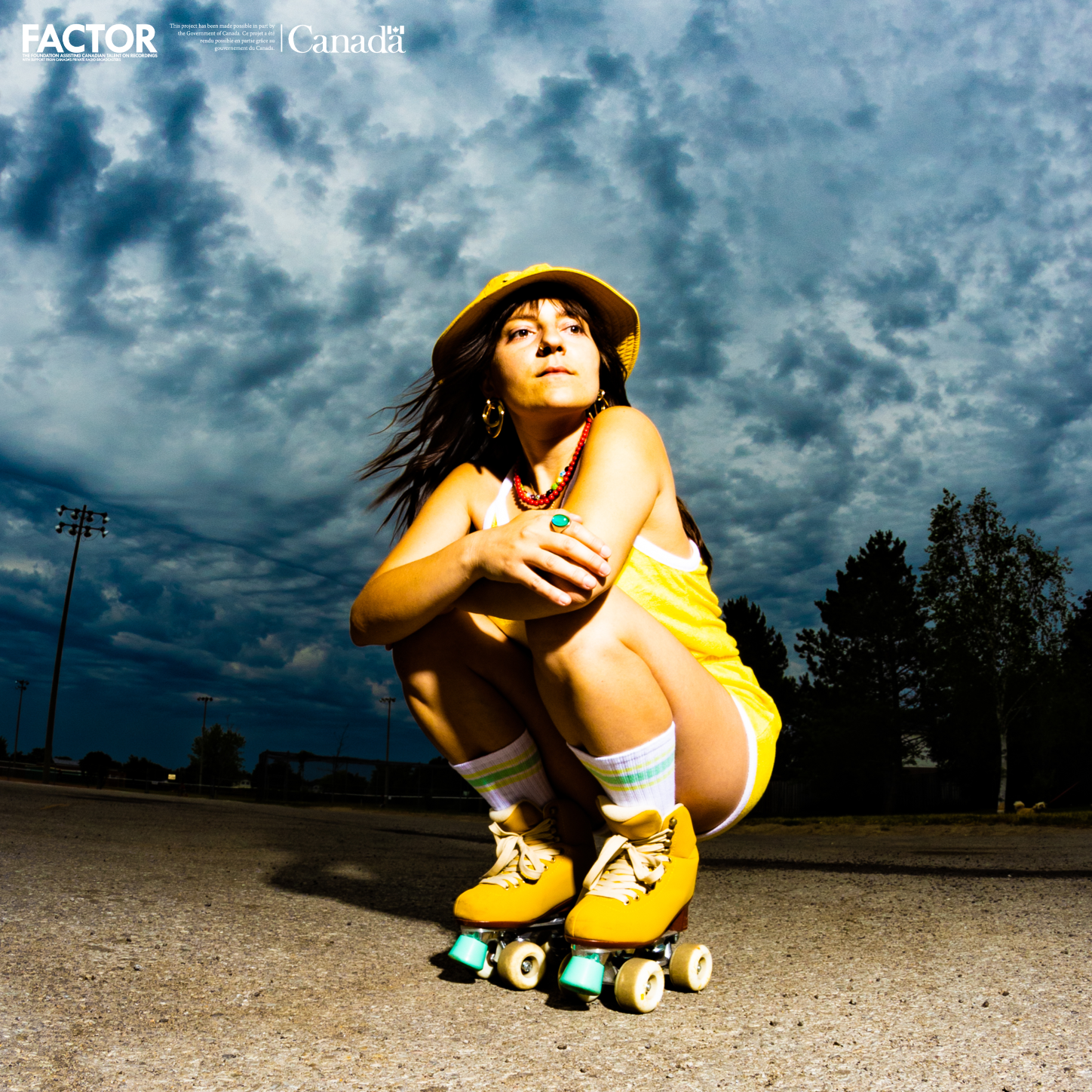