B.ROB is a Canadian independent singer, songwriter & rapper. Born in Toronto, B.ROB has taken a strong interest in music from a very young age, with experience playing a range of instruments. Growing up in the East side of Toronto, in his late teenage years B.ROB quickly emerged as a top urban DJ, headlining at festivals and performing weekly residencies at some of the top clubs in the city. B.ROB spent the last three years living in London, UK where he continued his success and established himself as an international DJ, fully immersing himself in the British music scene and culture. B.ROB has been song writing his whole life, but made the decision to focus on recording his own music while in quarantine . Upon his return home, B.ROB has quickly emerged as one of the hottest upcoming artists, releasing “East End” and “Ask About Me” in December of 2020. Both tracks have done well on streaming platforms and has over 23K views on YouTube. His music has been played on Toronto’s biggest radio station for hip hop music Flow 93.5 and on one of the UK’s biggest radio stations Kiss FM. B.ROB prides himself in being a versatile musician with a unique sound ranging from R&B to Hip-Hop/Rap to UK Afro Swing & Dancehall. He has a number of projects which are ready for release this year. 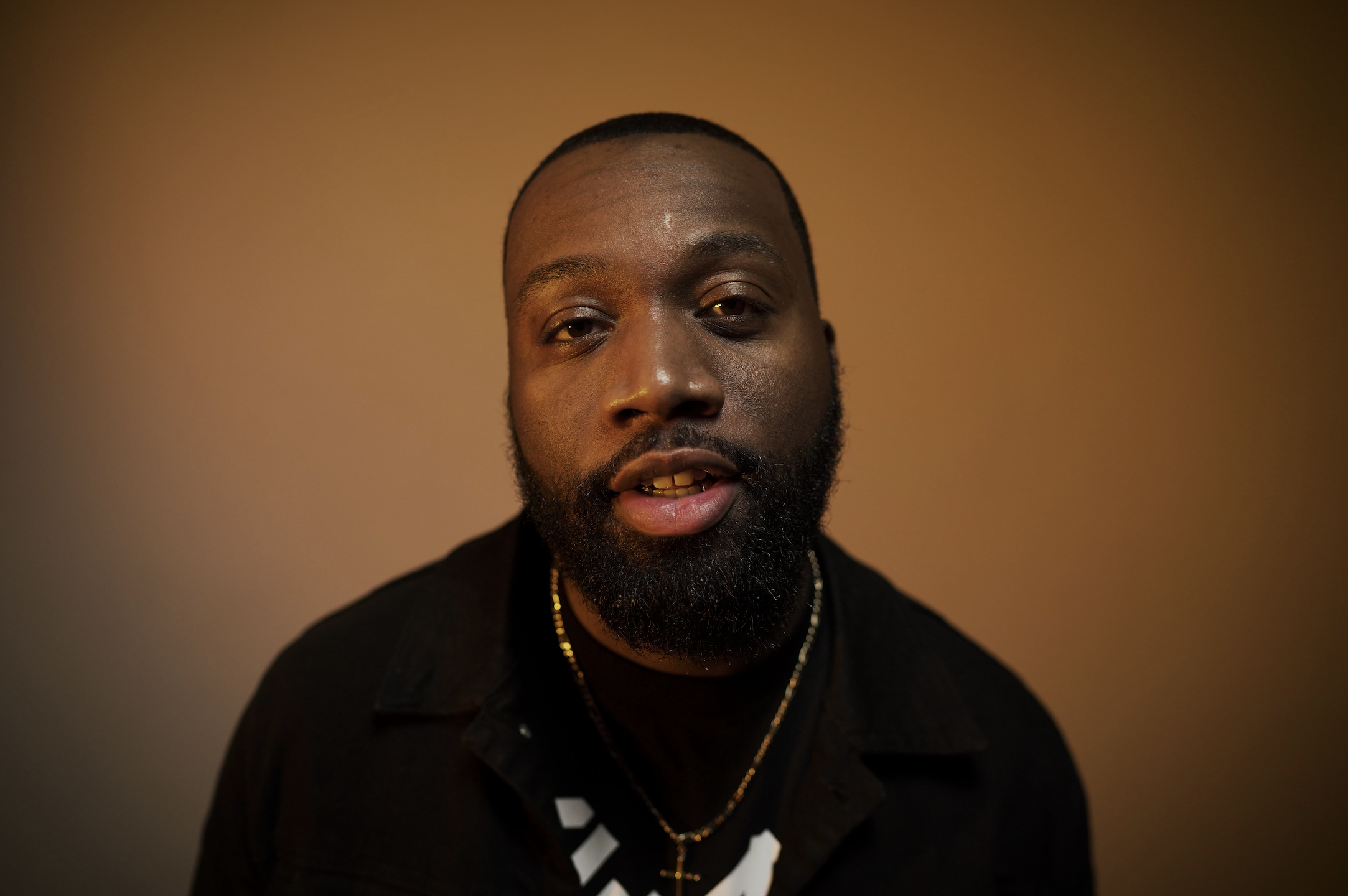 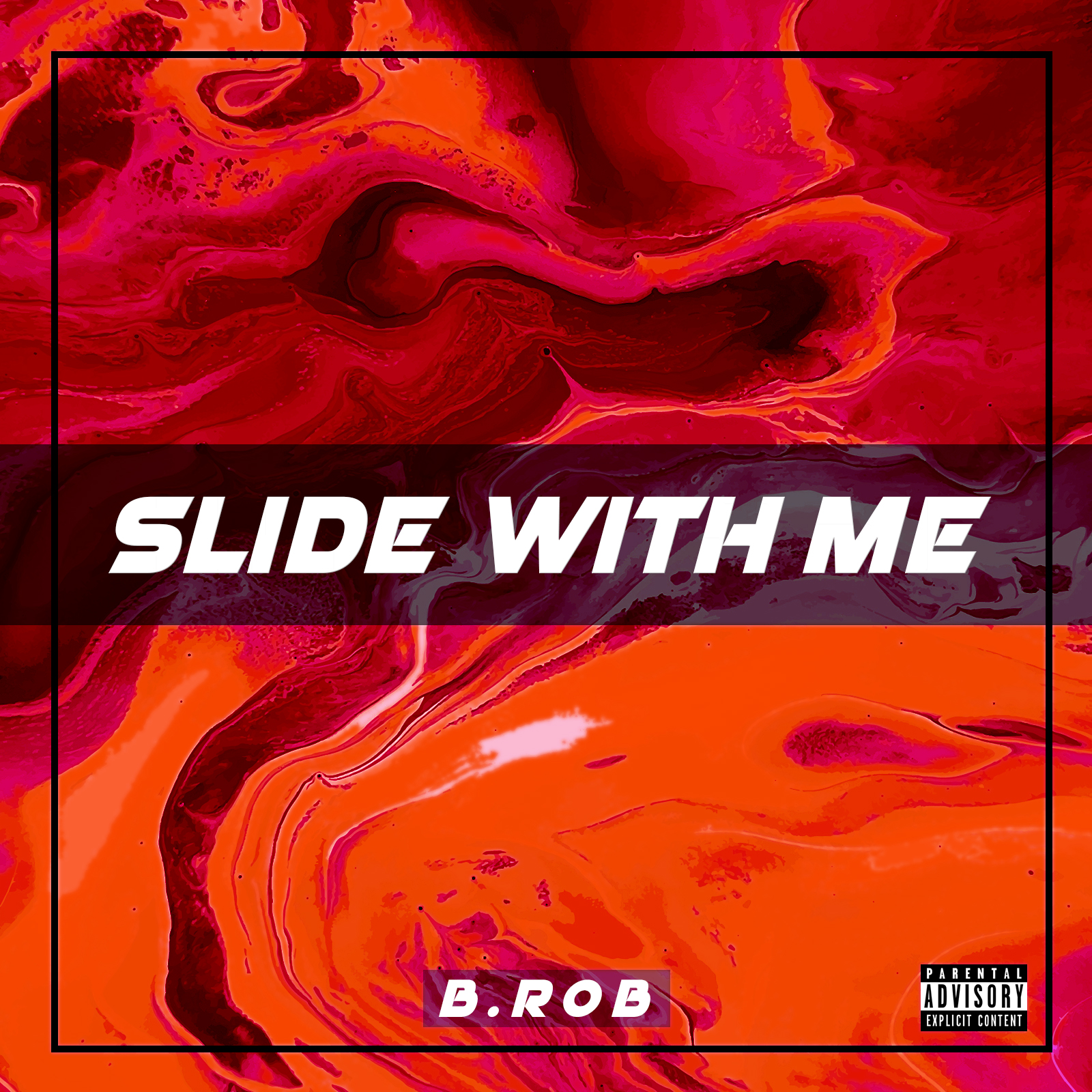 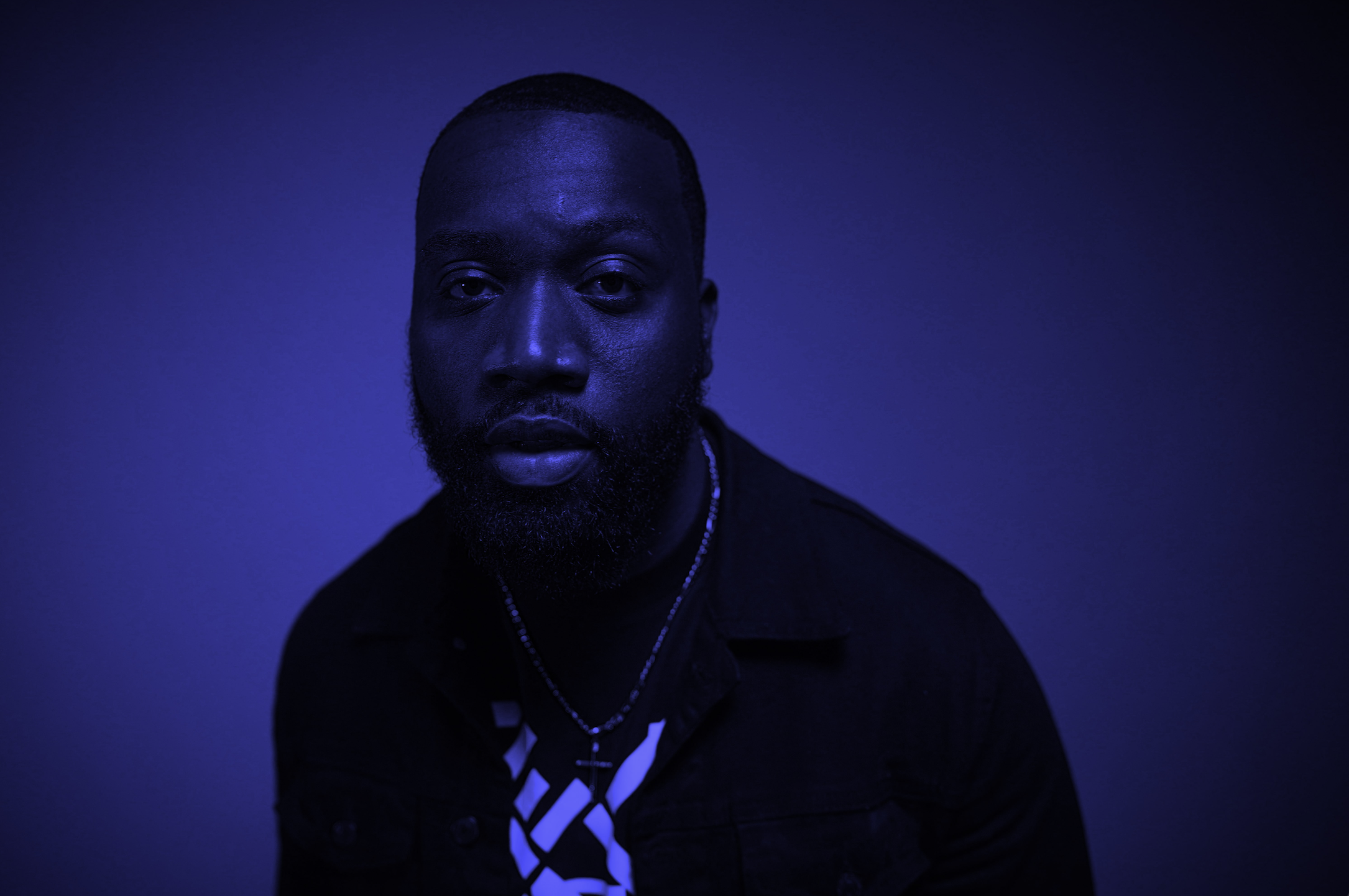