From recording artist to radio co-host, busy Canadian singer/songwriter, and Billboard charting artist Avery Raquel has been entertaining audiences professionally for over 10 years. She’s released 3 solo albums to critical acclaim and airplay across the country and is now prepping for her self-titled fourth release in 2022.

This new project of all original Alternative Soul is reminiscent of, and her love for RnB/Soul music of the past, but with a more current, contemporary style. Influenced by artists such as Etta James, Carole King, Amy Winehouse, Lauryn Hill, Bruno Major, Allen Stone, and so many others, Avery’s created, on this new collection of personal, yet relatable songs, a soulful fun mix of RnB/Soul and Pop, with a flavour of her Jazz, and Blues experiences.

And. at the age of 20, Avery isn’t new to songwriting either. In late 2018, Avery Raquel released her 3rd solo album, ‘My Heart Away’, which was comprised of all original music, written by the accomplished and maturing artist. The music achieved media exposure and radio across the country and into the US and even Europe. The album debuted at #11 on the Canadian iTunes Top 200 RnB/Soul chart.

That achievement is merely one of many successes from this young entertainer. In fact, the Canadian recording artist started in the entertainment industry at a very young age. From television, for the likes of Spielberg and DreamWorks, to an animation series for Disney, voice-over work, commercials and radio, as well as a number of professional stage productions across Canada, Avery’s passion for performing grew. All the while, Avery kept honing her craft as a vocalist of rare talent, which has led to an impressive list of career-accomplishments on her musical resume.

That talent caught the ears of an array of music professionals who have assisted in her development over the years. Avery has worked with award-winning Canadian producer/musician Greg Kavanagh, and Grammy Award-nominated artist, Producer, and DJ, StoneBridge. She has also shared the studio or the stage with the likes of David Clayton-Thomas, Sean Jones, Molly Johnson, Holly Cole, Lou Pomanti, Matt Dusk, Stacey Kay, Tyler Shaw and so many more.

From Toronto to Montreal, New York to Newport and beyond, including performing arts centres, renowned music festivals, club-style venues, and corporate events, Avery continues to wow ever-growing audiences with her fresh style and powerful vocal performances.

Beyond a passion for music, Avery is also passionate about giving back and supporting causes close to her heart such as anti-bullying (going into schools talking and performing for students), mental health awareness, and music education. To that extent, Avery is a featured artist and co-host of the weekly broadcast ‘ The Memphis Show’, on the Internet radio station Heart of Indie Radio. The station is a huge supporter of children’s hospitals, music education and mental health awareness for youth.

Whether singing, playing the piano, guitar or even her Ukulele, Avery is having the time of her life, doing what she always hoped to do, putting smiles on people’s faces through the language of music. 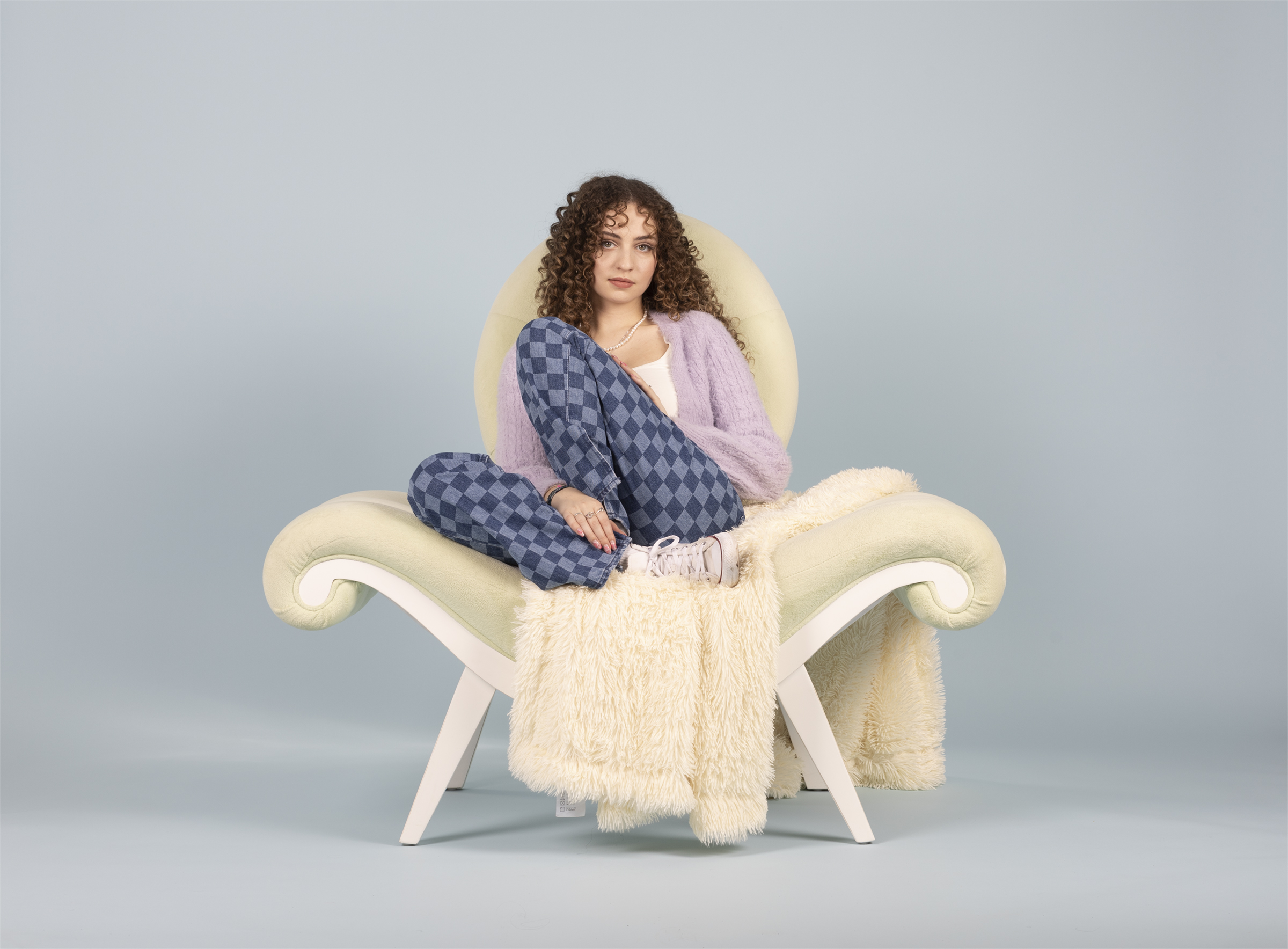 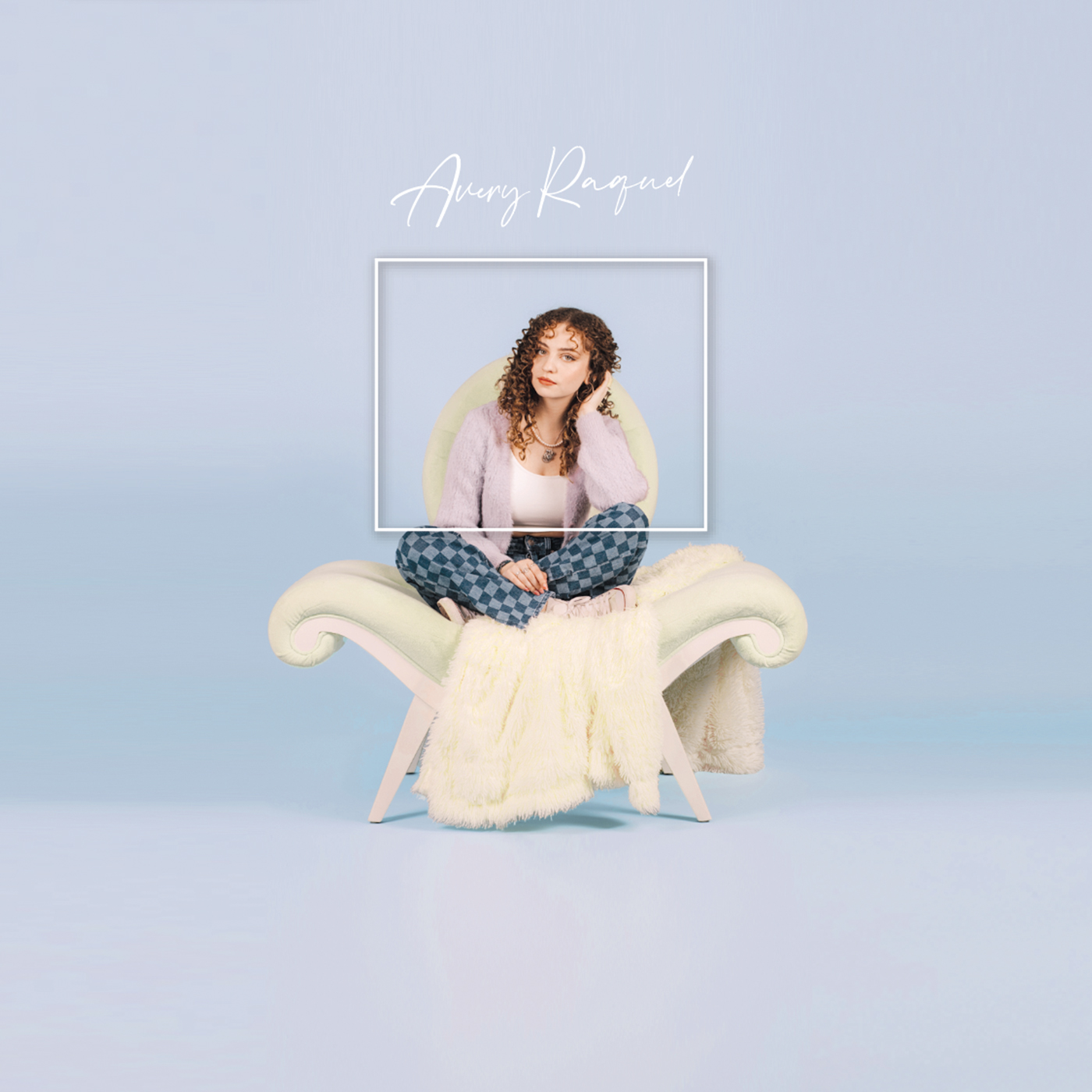