Vancouver based DJ/Production couple, Josh & Dani, describe themselves as “Spiritual Gangstas,” which not only pronounces the yin and yang of their individual journeys, but also their mixed spectrum of musical influence. Whether it’s house, hip hop, speed garage, trap or UK inspired basslines, their production and live DJ sets are always characterized by a high-energy, multi-genre blend of deep, wobbly, rolling basslines and four to the floor, bouncy beats.

Built on a solid foundation of local support, Average Gypsy have earned a reputation for always delivering a top-notch performance. Known for their captivating stage presence, quick mixes and ability to flow through a wide range of selections, which are always cutting edge, never predictable and always dance-worthy. They’ve played numerous shows and festivals within Canada, such as Astral Harvest Music Festival (AB) and Motion Notion Music Festival (BC), and are starting to gain the attention of a global audience, playing festivals such as Genius Loci (Baja, Mexico) and One Love Fest (California, US). Recently, Average Gypsy have played several shows in the Southern California region as well as Spain, Mexico, Taipei and England.

Average Gypsy hustles. Their tireless work ethic, dedication to continuous improvement and to honing their sound is reflected not only in their live performances, but also in their production. Their debut EP, “On Yo Block!” reached #1 in Future House Releases and #30 of all releases on Beatport. Their most recent EP, “Get Some Money” reached #1 in Bass House Releases on Beatport and was played at Coachella and on Diplo’s Revolution on SiriusXM. Josh & Dani have just finished producing their debut album, which is 7-track story album. Each track represents a pivotal moment in their journey together thus far.

Spend some time with Average Gypsy and you’ll quickly learn that they operate out of pure love and integrity. They are the co-founders and co-producers of the Rise & Shine FamJam Fundraiser, a festival that donates 100% of the proceeds to charity. The love and passion Average Gypsy have for their craft and for each other is undeniable and transcends everything they do! 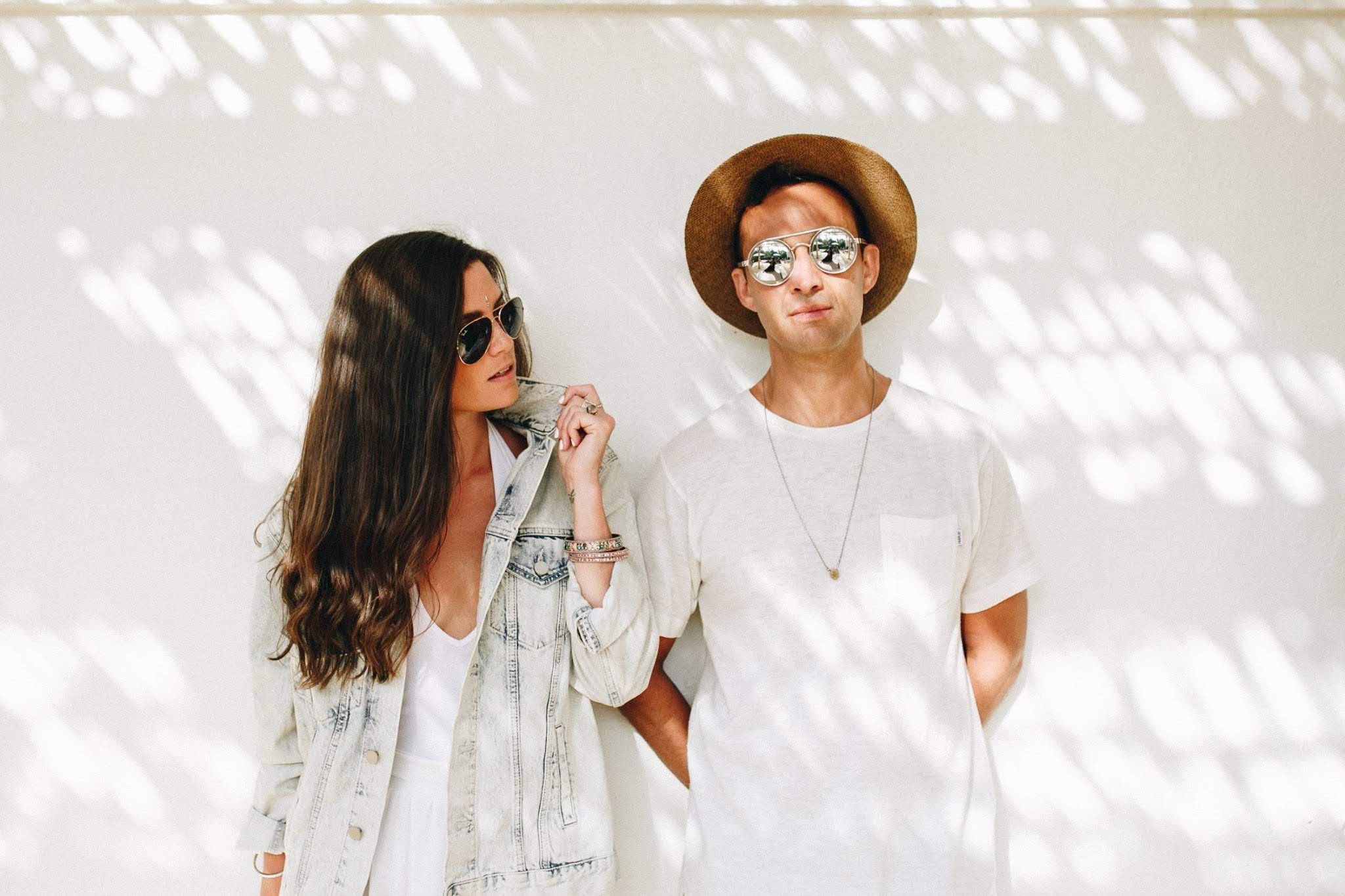 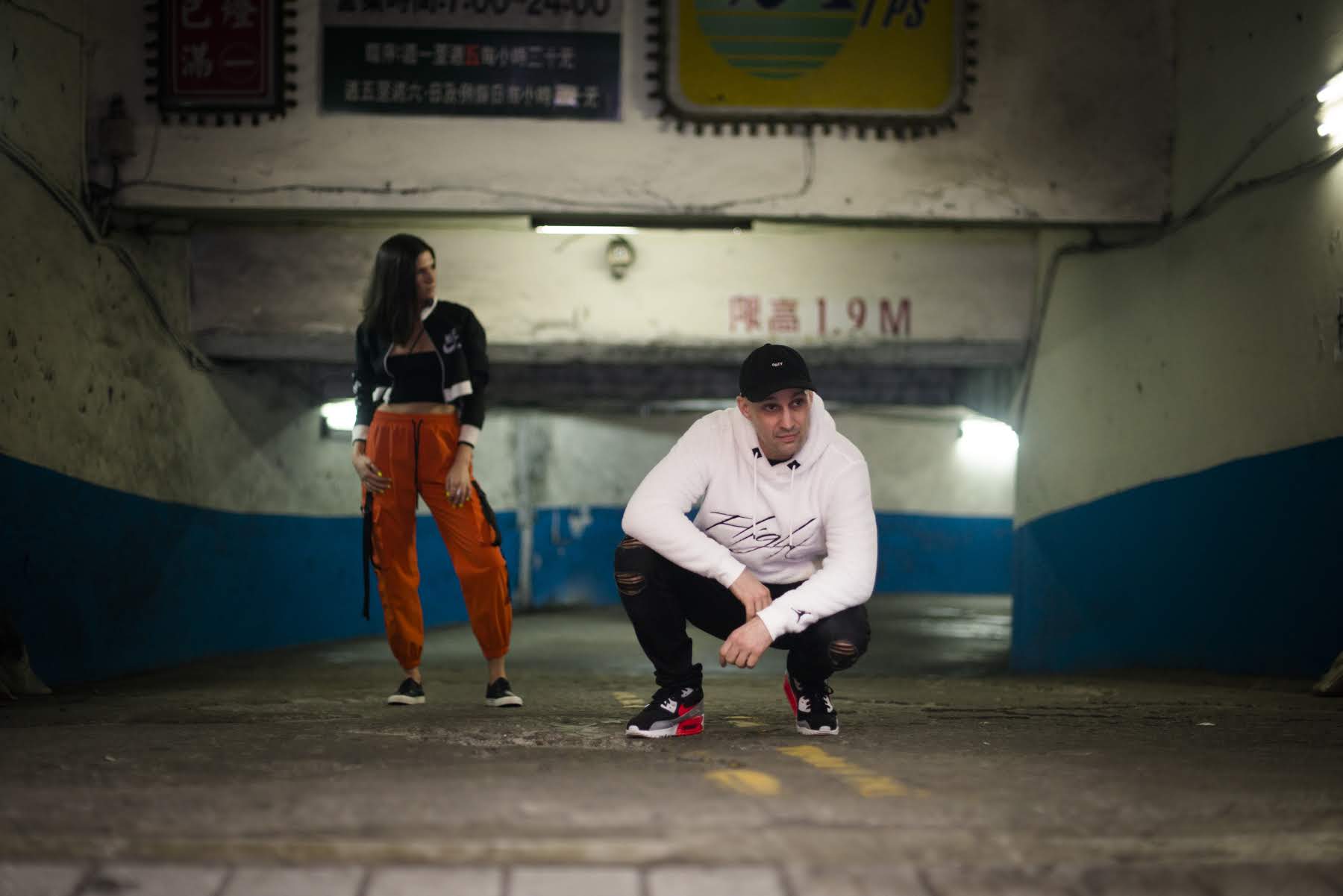 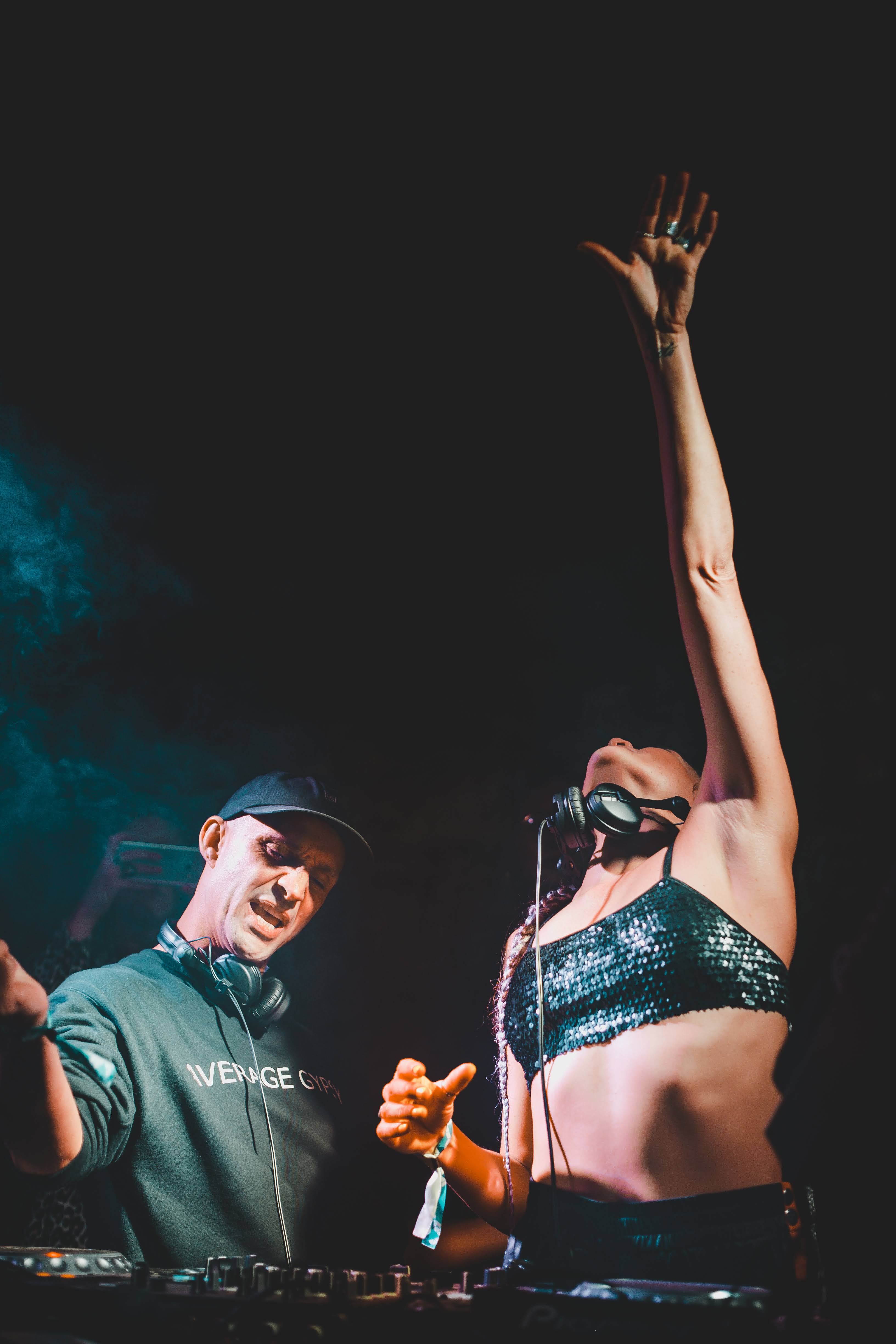