AUS!Funkt began as an electro project by Serbian artist Jozzef Ladovina of the “Kool Rock Da Pop” band Auf Wiedersehen, with members joining spontaneously, sometimes mid-gig to accompany the tracks he had created.

AUS!Funkt started off conceptually as a post-punk project but in the process, we embraced the elements of electronica, dub, disco, garage rock and blues while maintaining grittiness, simplicity and repetitiveness. While the sound palette expanded, the principles remained the same: the notes omitted are more important than the ones played, tension is created by removing elements from the song and when you feel that you want to change the key or play a solo – stop playing and leave some room for the rhythm to breathe.

The project went through many line-up changes and musicians before finding its core members. Portuguese musician Hugo Frutuoso from UK band Desert Dusk moved to Canada and joined in 2016 as the bass player and first core member of the band. Guitarist and vocalist Evan Henderson discovered the band a year later through an unusual Craigslist post that listed the band’s diverse influences from Fela Kuti to Suicide. Vocalist and keyboardist Olivia Korwan joined in 2018 to amplify the sound and from there the band was reborn.

AUS!Funkt has performed in most major indie venues in Toronto, with some truly legendary shows at dive bars crammed with thick fog and party people. As the whole concept of the band revolves around the idea of reinterpretation, gigs are never the same. The set list is merely a guide- where the songs go and what’s played next is as unpredictable to the audience as it is for the players. For us, the recording is only one version of the song. Unpretentiously borrowing the concept from jazz, the tracks come alive during our gigs as they are re-imagined while maintaining the core sentiment of the track.

After an extensive period of gigging, they decided to come out of the shadows and start recording. In 2022, AUS!Funkt have already released 2 EP’s “Post-Stagnation” and “Human Response” respectively. “Turn To Rust” marks the third release and debut LP of AUS!Funkt, and a promise of more dark disco beats to come. 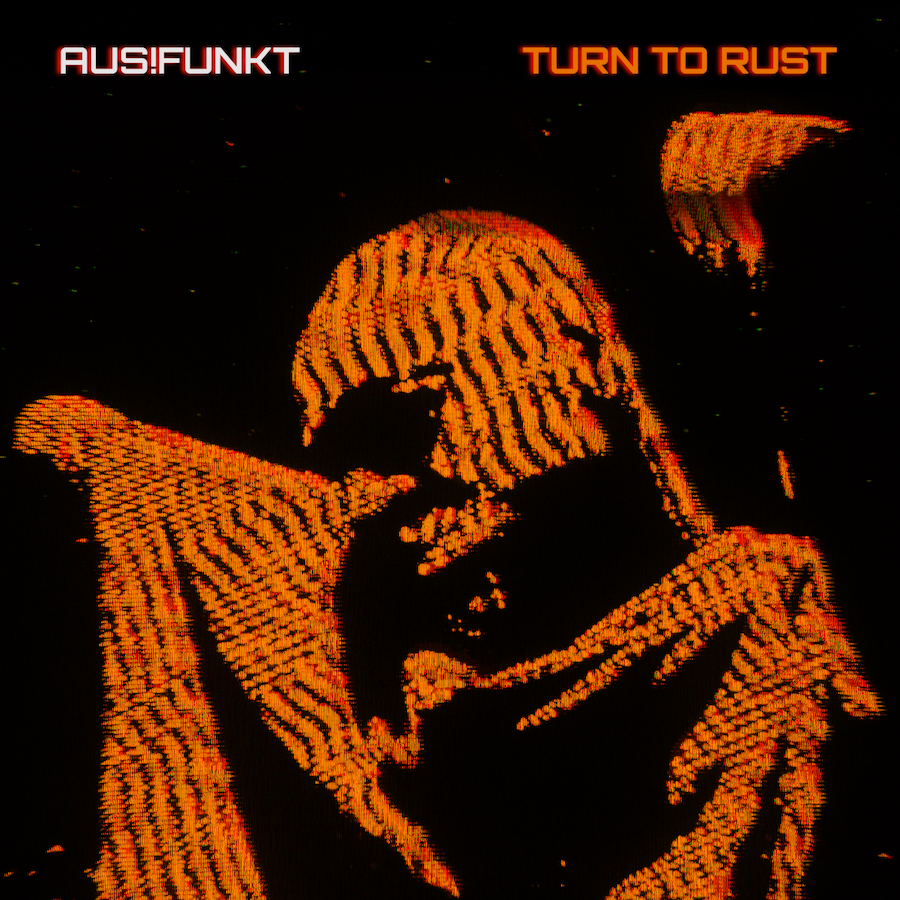 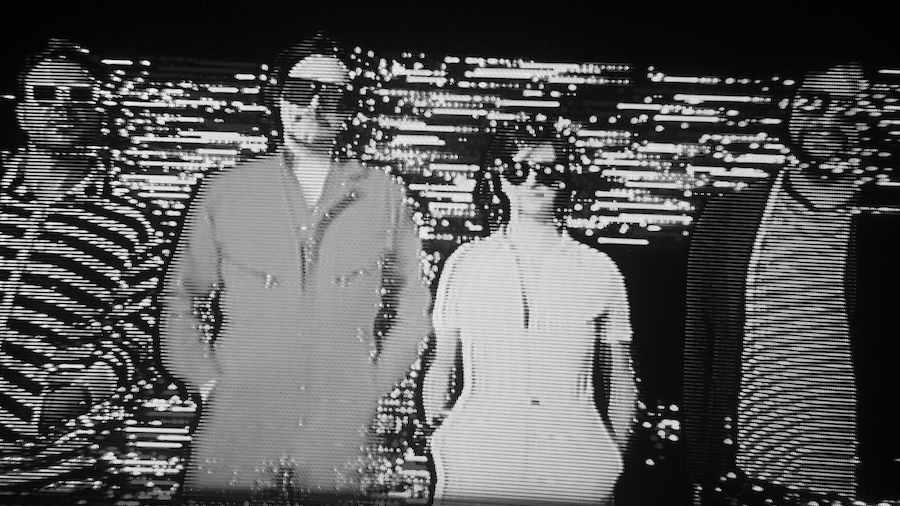 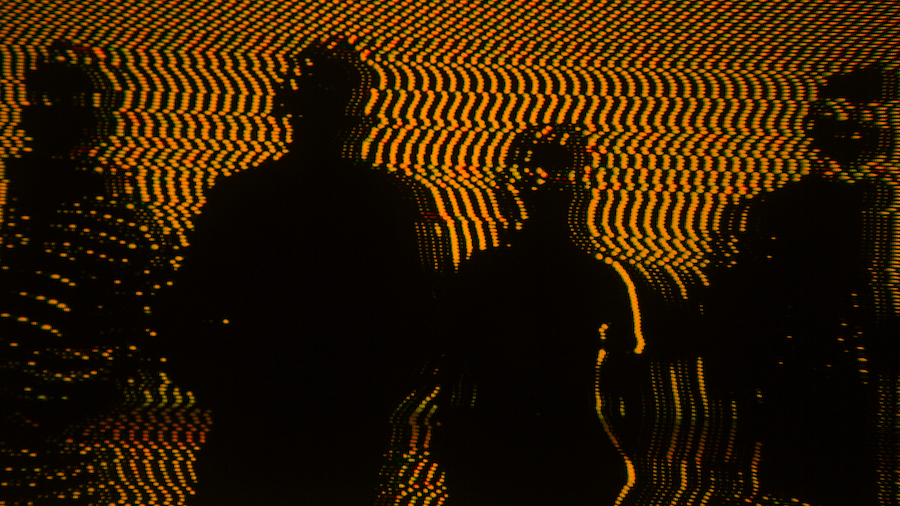