A powerful woman on the rise, Audra Santa is making her mark after cutting her teeth in the darkness of her boudoir. Her genre-bending style has been dubbed “Noir Soul”, combining elements of trip-hop, dark-pop and art-rock with rich, ambient textures. She weaves soul and sensuality throughout, with echoes from Portishead to Radiohead, Nine Inch Nails to Pink Floyd.

Audra’s multi-disciplinary work is a commentary on a female taking back her own power. Her self-directed music video for ‘Afterglow’ was banned from facebook promotion due to the provocative nature of Audra’s “amorously macabre masterpiece”.

In 2019, Audra played stages in Canada, Australia, France, and Sweden, including a return to MIDEM in Cannes (after a double encore the year before) and her first European tour.

Sensual and expressive, Audra’s voice shapeshifts from whispers to draw you close and strength to bring you to your knees. Her bad-girl gospel will have you ready to join the choir by the time she’s through with you.

Audra’s upcoming EP, The Boudoir Project, is a collection of sensual, downtempo electronica. 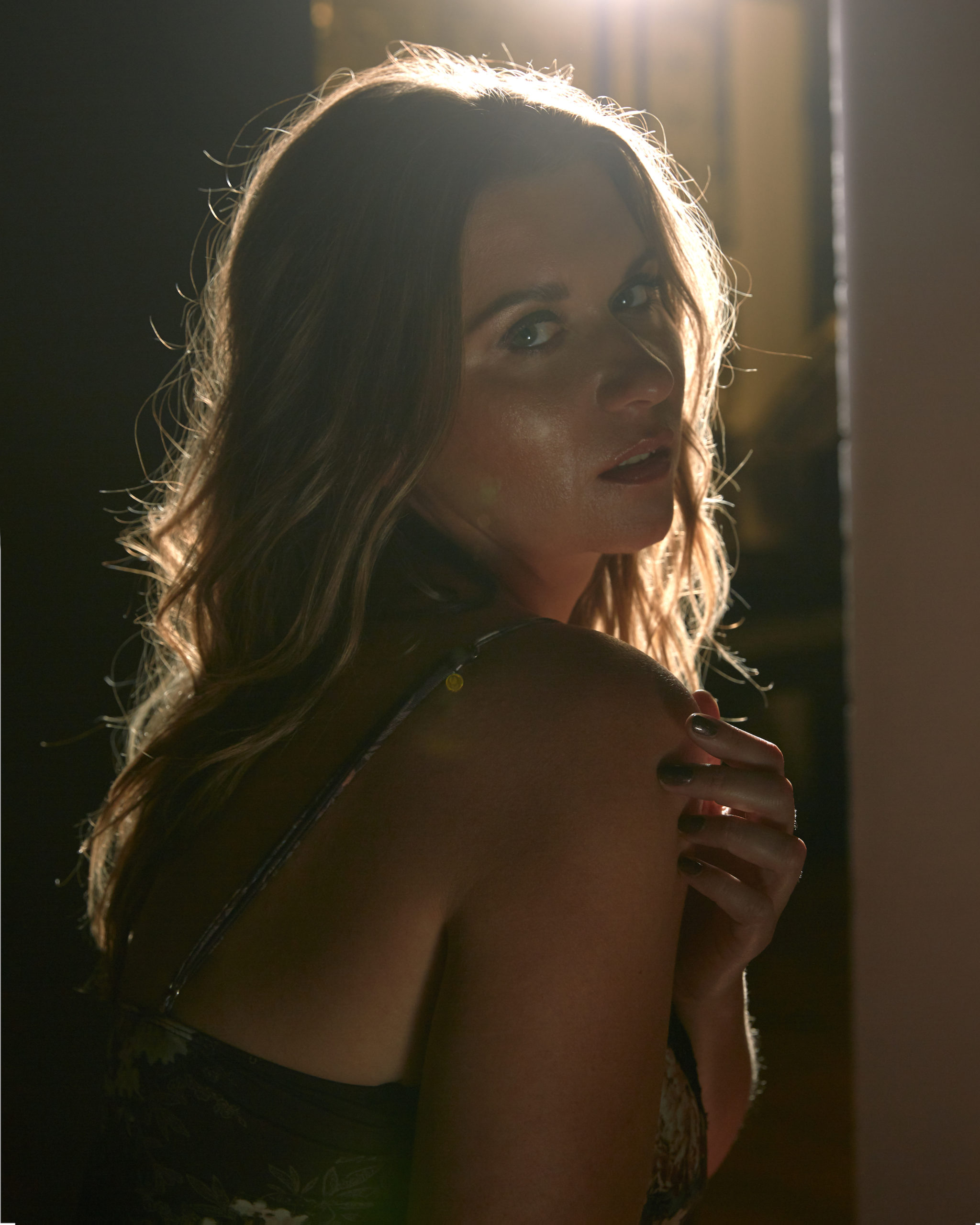 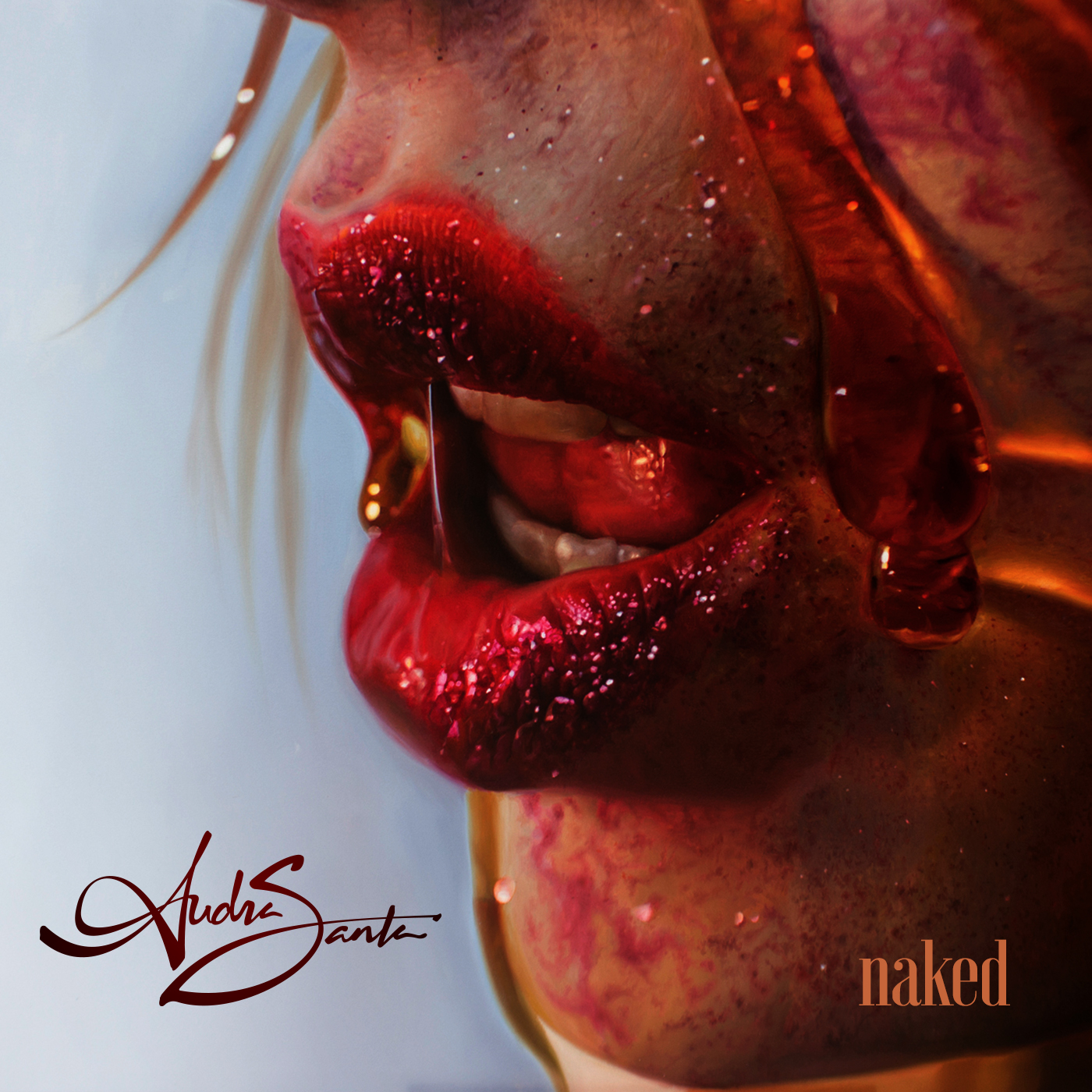