Combining what they learned from commercial rock contemporaries with elements they liked of Country and Pop songs, ASCENDIA has created a body of work that will unfold upon multiple listens. Early listener comparisons to Linkin Park and Nothing More bode well for the band members who are fans of both bands. “I don’t like being compared to other bands because everyone brings something different to the table,” says Billy. “I get it, because you want to have a relative scale of something to compare it to. BUT, if you have to compare us to bands, those are great ones!”

After spending their childhood afternoons at Long & McQuade (Canada’s answer to Guitar Center) playing other bands’ songs, they decided to form a band of their own. Billy admits having to railroad Nick into being in the band, but the ends justified his means. “When we were teenagers, John and Billy entered us into a Battle of the Bands without telling me,” explains Nick. “I was so nervous when I found out and I couldn’t believe I was going to get up in front of all those people for our first show ever, but we WON. The feeling of being onstage grew on me, obviously.”

The trio has spent so much of their lives together that they have a musical shorthand. Nick’s writing role has grown through the help of the “Pain Sheets” that the band created during recording and shared in the studio. Bringing his personal ‘pain’ into songs like “This War” and “Parasite” through the process felt like “band therapy,” he explains. It made his connection all the more deep and palpable.

Their album, PARASITE is coming SOON! 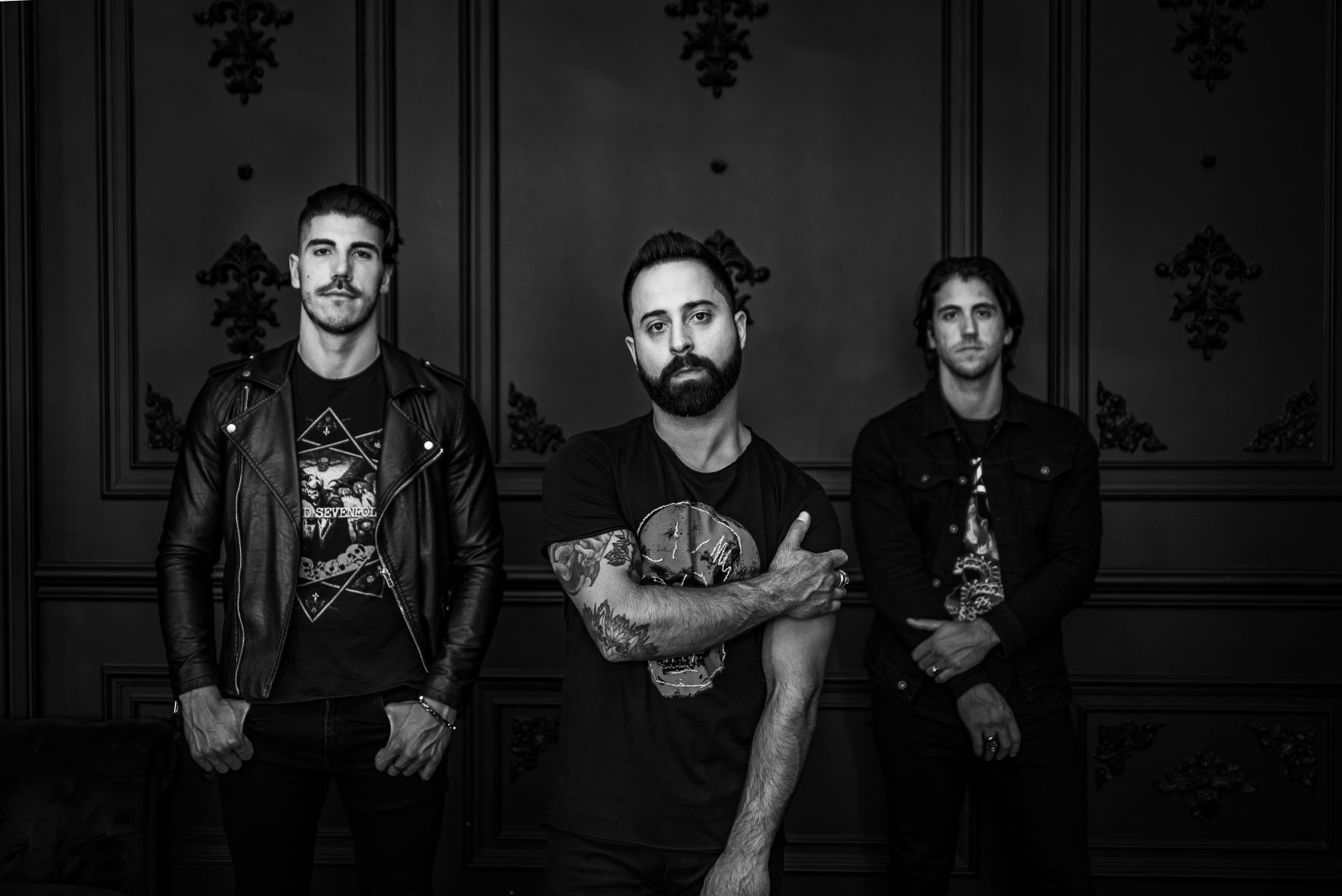 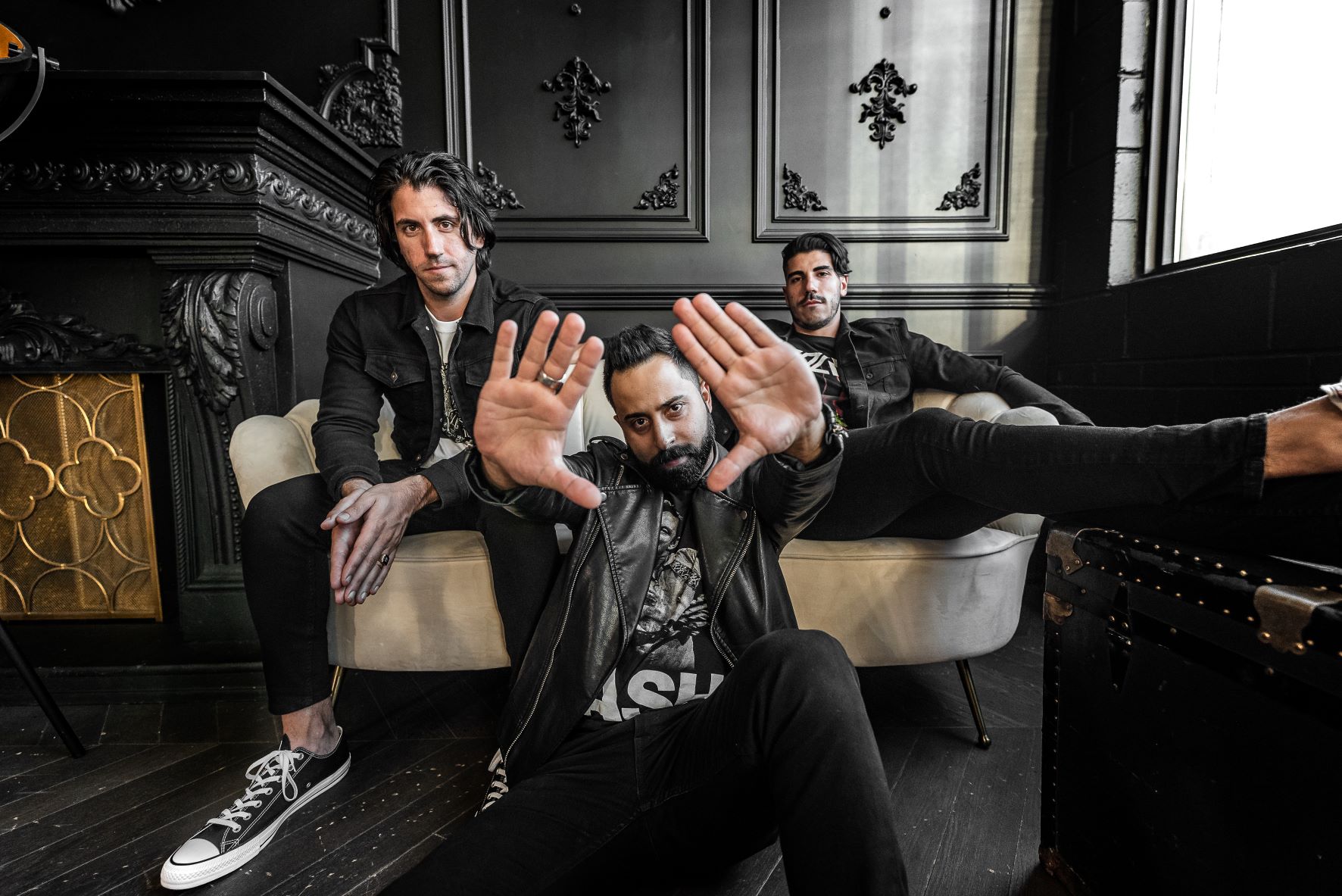