As The Structure Fails

Stouffville, Ontario’s As The Structure Fails originally started in 2009. In 2014, brothers Carter and Kyle Laird joined as the vocalists. The group are not only bandmates but family. This aspect of family was important when drummer Clarke underwent multiple brain surgeries for a life-threatening diagnosis called Arteriovenous Malformation. The band put all music projects on hold in order to support him. Although this was a difficult period for them all, as of 2016 Clarke made a full recovery. This struggle has created an outlook of thankfulness that has reinforced the friendship and music of the band.​

In August 2018, As The Structure Fails released their latest full-length album, which includes “Purgatory,” a collaboration featuring Brook Reeves of Impending Doom. The album focuses on topics such as damaged relationships (“Undesired”), addiction (“The Fix”), and the immoral habits of our culture.

On January 12, 2020, the band released their hit song, “The Surface,” which came to be known as #Hillbillymetal #Cobcore from its distinctive music video.

The band is continuing to create a sound that relies on heavy technical playing, simultaneously keeping catchy rhythms and choruses at the forefront of their sound. 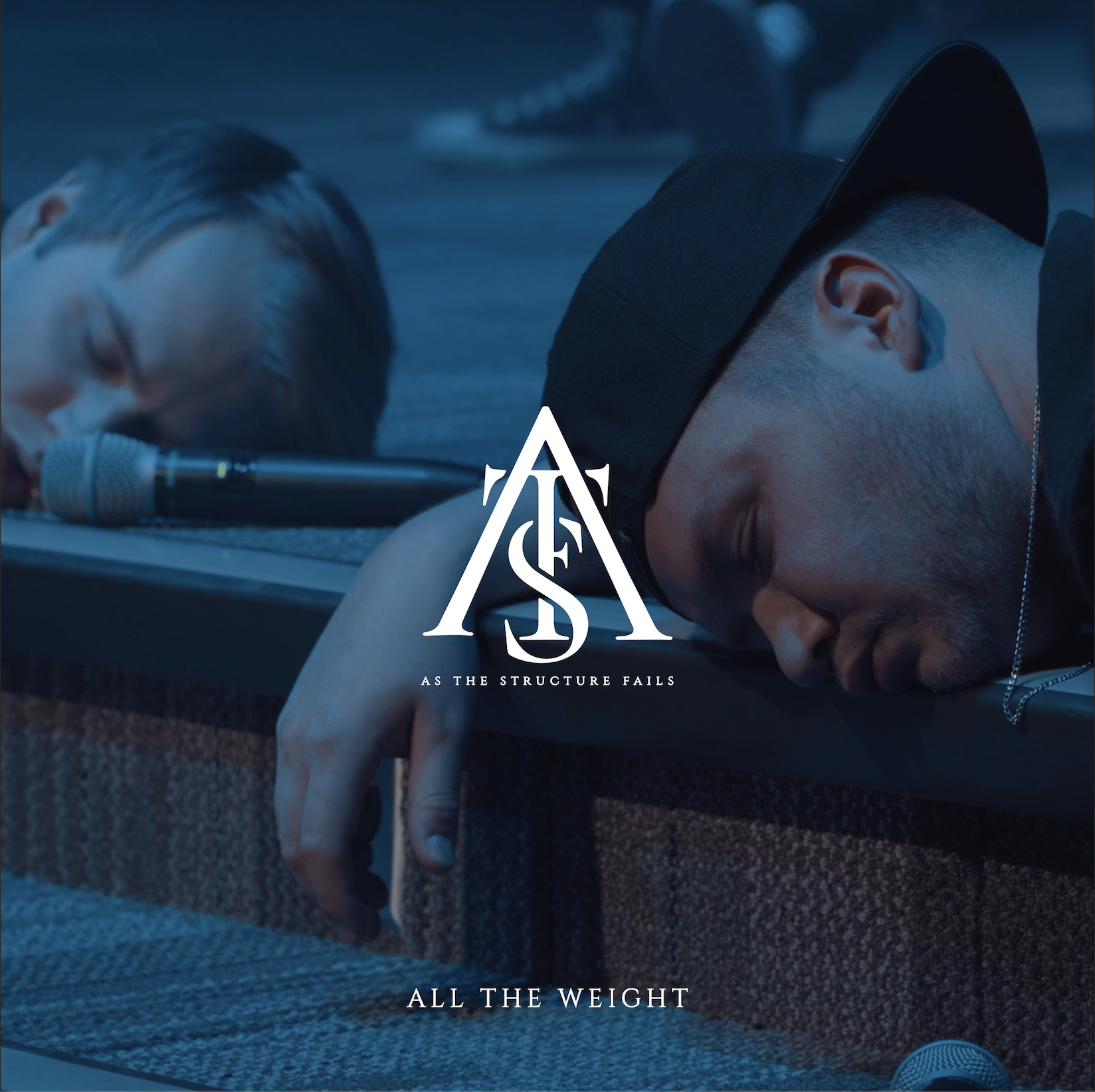 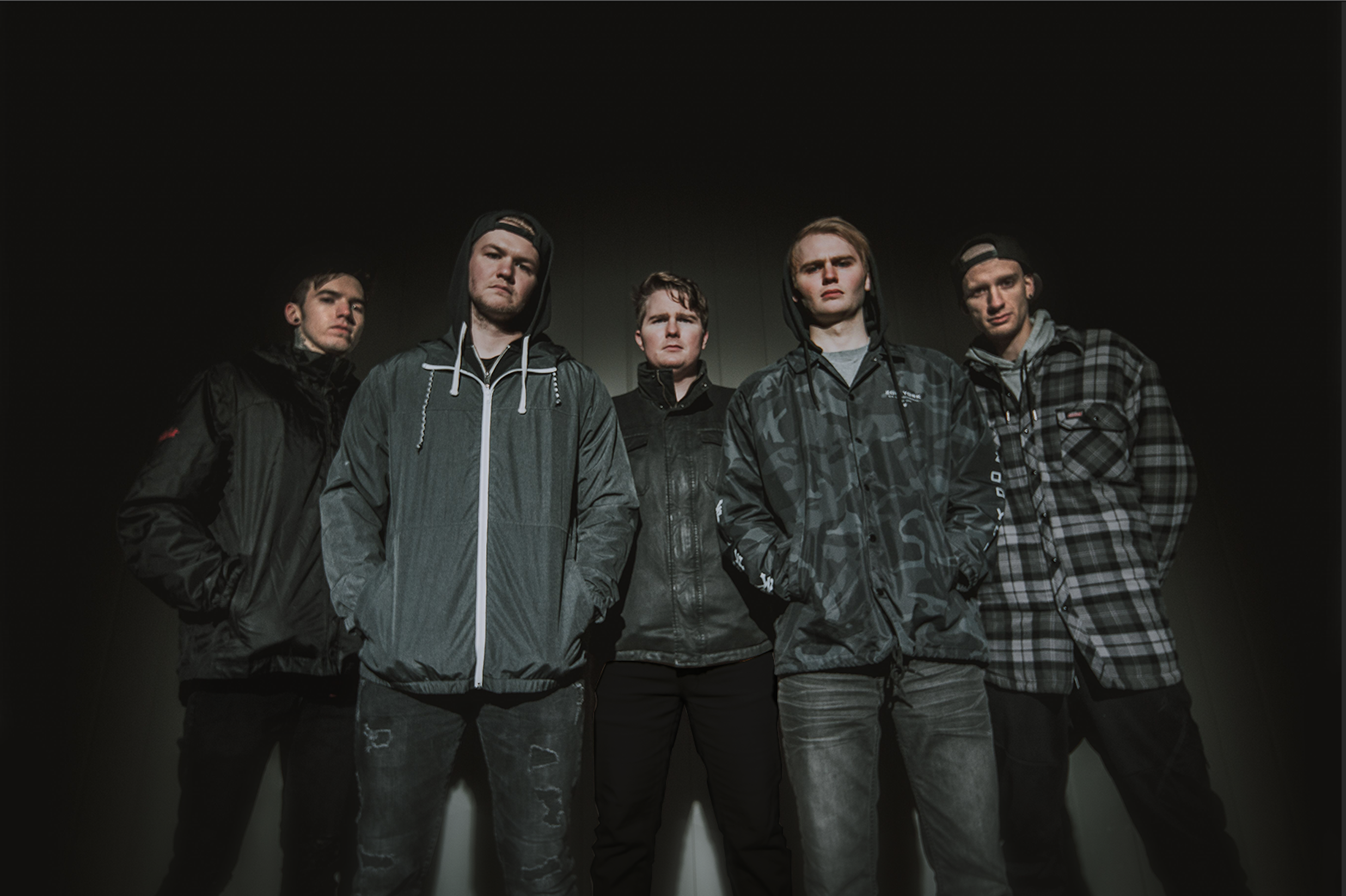