It’s hard not to do what you love.

Kim Ho, a Vietnamese-Irish-American, born in Montreal, knows that all too well. In 2012, he was having a blast trotting the globe while fronting his alt-dance pop band, Creature. They were signed to one of the biggest major labels in the world. There were tours and festivals across Europe, Asia, North and Central America, a top 10 hit in Mexico, a JUNO nomination for Best Pop Album of the Year. (We lost, but to Alanis Morissette, respect.) Backed by their label, they were set up with a big time American producer, at a famous London studio. It was there that they recorded their second album and the band sounded the best they ever had.

Then things took a turn. The label decided not to release the record and it was shelved. “It’s not the right time,” they said, “It’s just business.”

It’s a funny feeling being told you’re not allowed to release your own music. It is a low blow that can make you want to quit the music biz all together. That’s what Kim did. Well, almost; he travelled for pleasure instead of work, opened a business, taught kung-fu, and started a family. (Oh, and like you, he survived a global pandemic.) He kept one foot in the musical door, while playing back up guitar in-studio and live, with artists such as Socalled, and Radio Radio.

As any artist knows, you can’t turn off what makes you tick. Slowly he began writing songs again. One song became three, and three became twelve and so on. All of a sudden there was more than an album’s worth of material, and it seemed like Kim had his first real solo project on his hands. Apollo Lovely was born.

Apollo Lovely combines the old school soul and R&B that Kim loved as a kid, with his previous band’s pop sensibility. Apollo Lovely is the cool older brother; smoother, and just a little more laid back. The music has an upbeat and sultry swagger that is perhaps a reflection of Kim’s new found confidence and freedom as an independent artist.

The last couple of years have been strange and unsettling for most. Many have tried to come out the other side with something new, while others have endeavoured to get back to something they love. Apollo Lovely is here to help us start that new chapter with some groove in our step.

Apollo Lovely’s self-titled, debut album will be released on June 10, 2022. 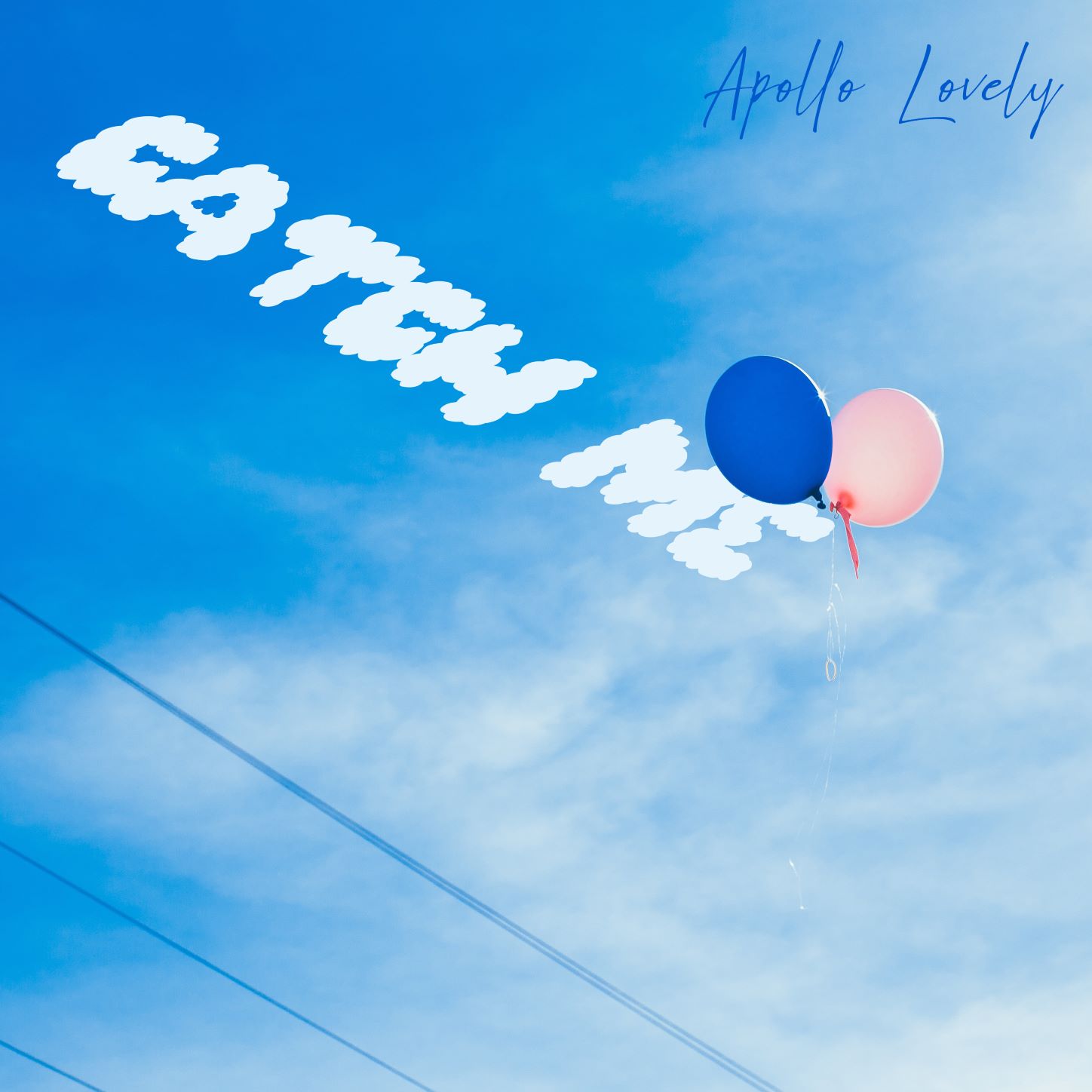 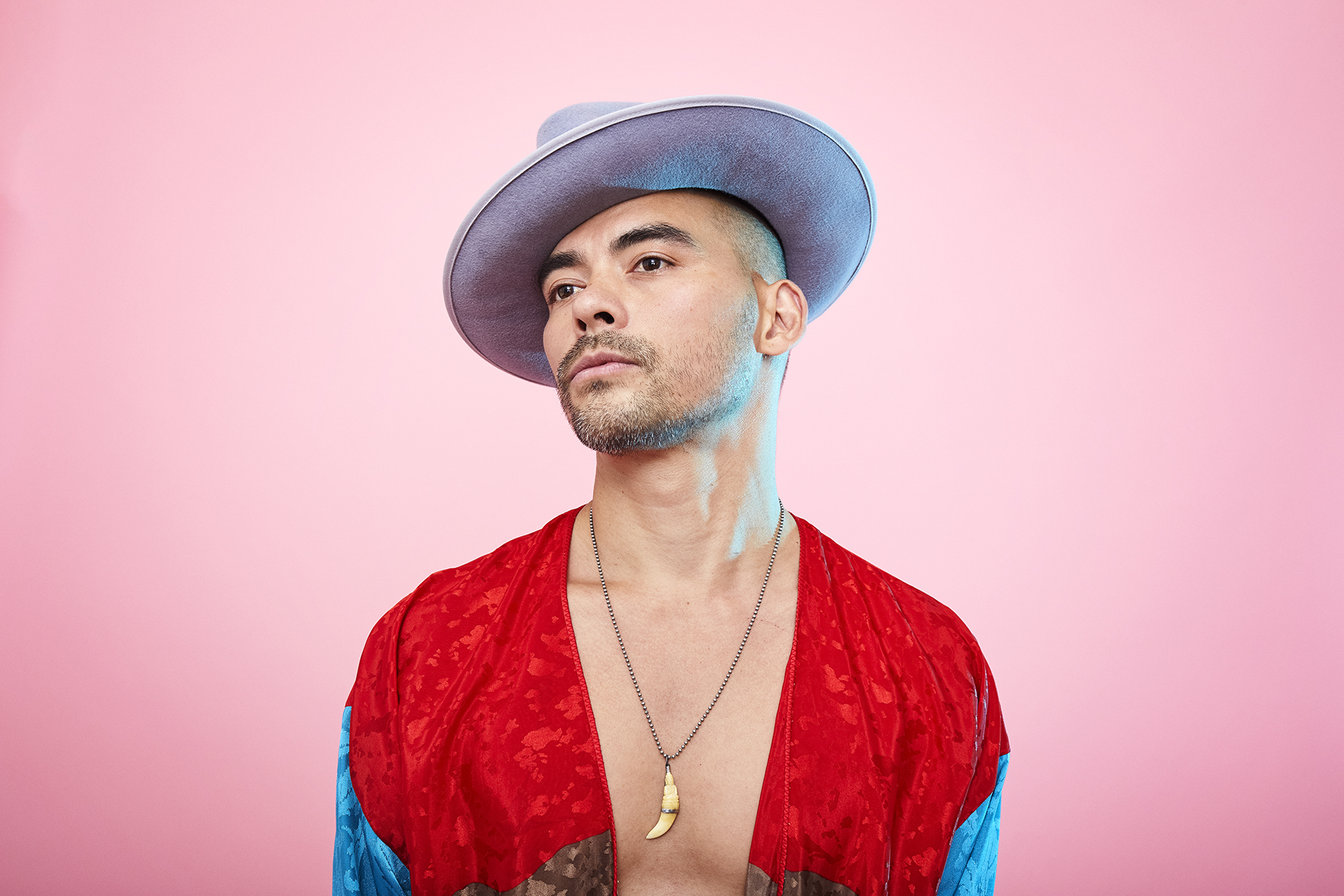 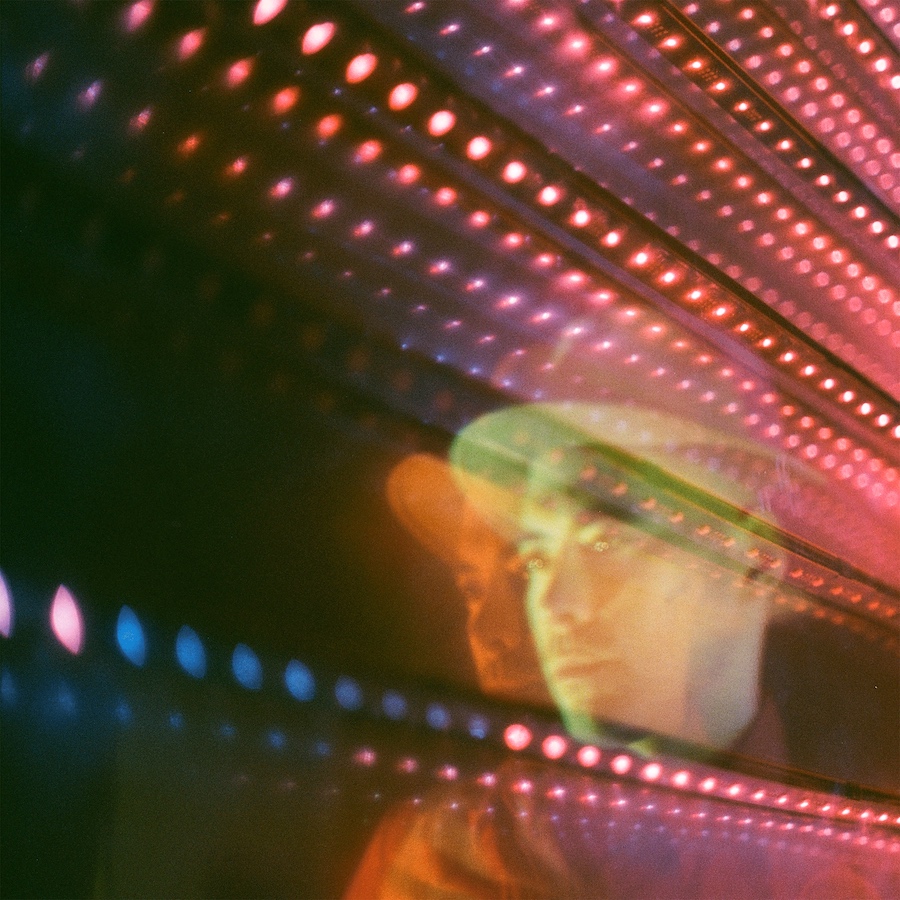