Since immigrating to Canada from Venezuela in 2009, Anzola has been actively releasing music and establishing himself within Toronto’s vibrant music scene.

Anzola is set to release his upcoming self-produced six-track EP entitled Bodega, on March 4, 2022. The record was developed throughout the course of 2020 and into early 2021 and was recorded at Anzola’s home studio in Toronto. Throughout the pandemic, Anzola continued working on music while re-building his home studio in a new physical space. This provided an opportunity to experiment with different layouts of his gear, which impacted the ways in which he interacted with the equipment. Bodega was born out of a manipulation of immediate loopable tracks for Anzola’s keys and synths, and fluid rhythmic changes that progressed as the songs themselves were created.

In absence of live showcases, during the recording process, Anzola directed his efforts to songwriting, development, and exploring other avenues of performance. With Covid restrictions still enforced, Anzola adapted his intricate and often theoretical methods of preparing live music, and shared videos of himself on social media, performing covers with his own stylistic approach.

Anzola’s previous 2020 release, Caracas, was a six-track EP that embodied his experience of growing up in the city of Caracas. The record celebrated his youth and explored the parts of himself that were left behind when he immigrated to Canada. Caracas was entirely self-produced and was created instrumentally utilizing drum machines, bass, synths, electric pianos, and samplers. 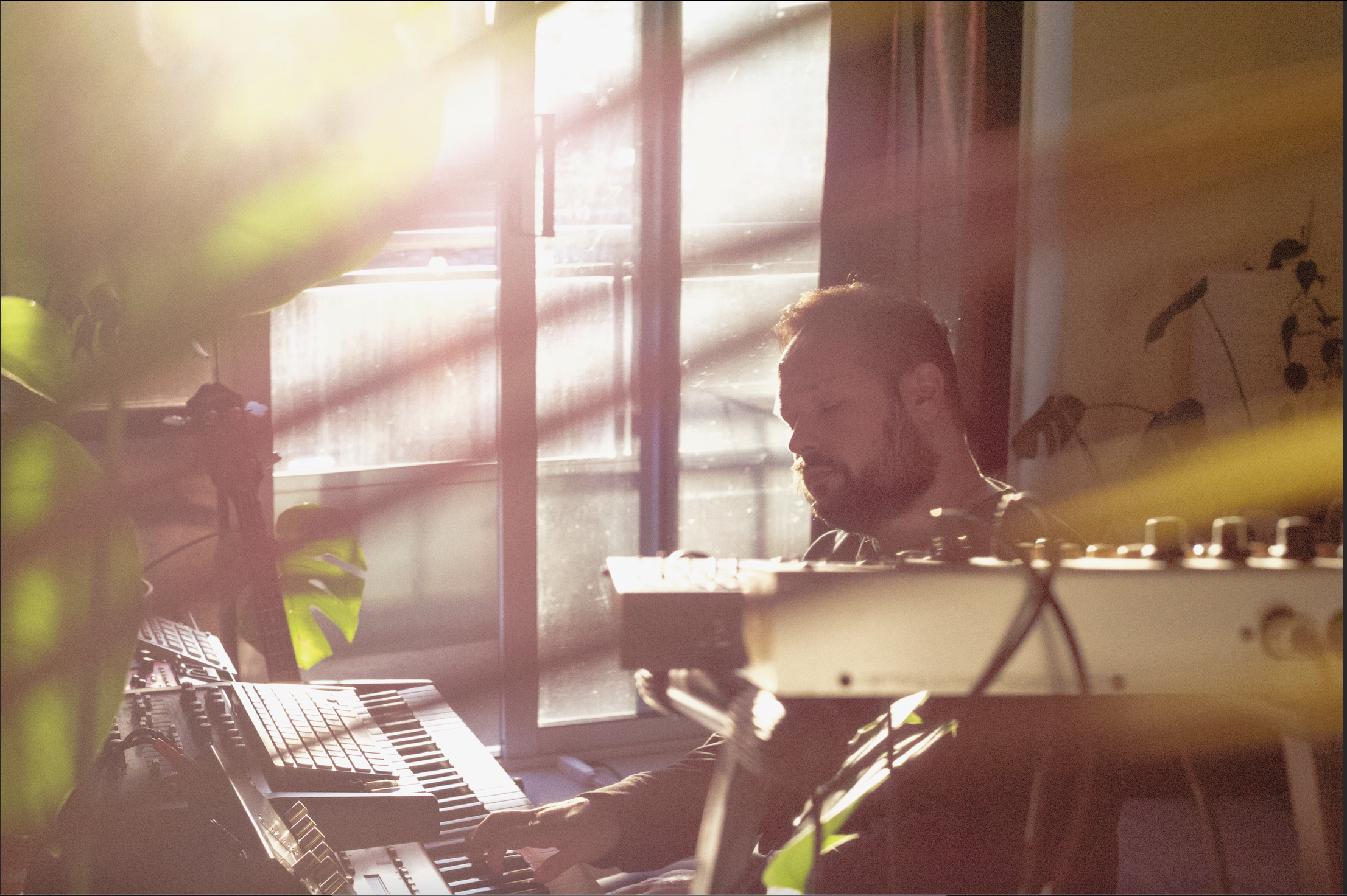 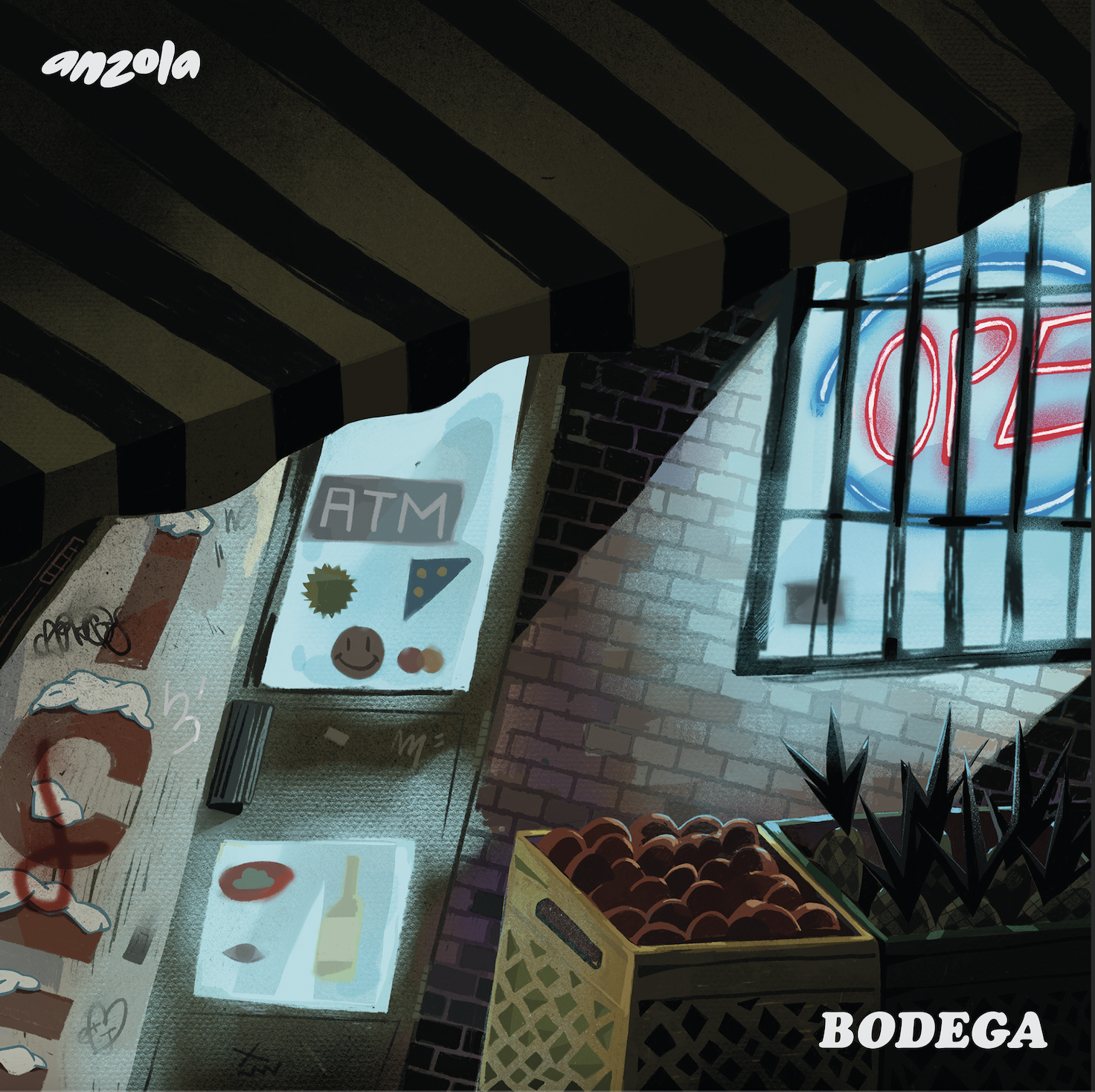 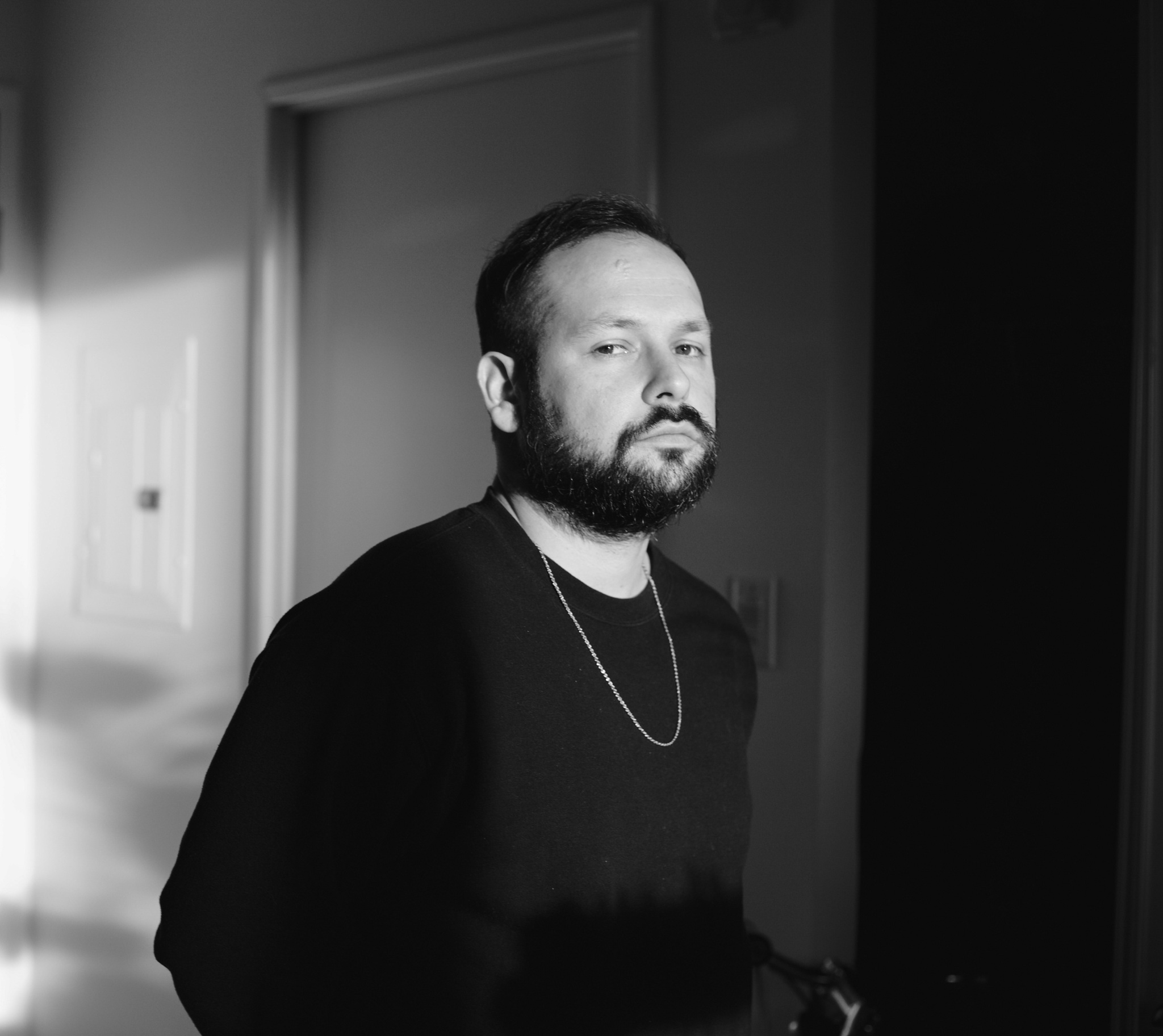