Anna Klein is a Toronto based singer-songwriter, producer, and performer. Since first writing music as an impressionable pre-teen, she has developed an ever evolving sense of musicality that has shaped her sound into what it is now. Her style can be described as dream pop, with a slight punch and ambient glisten.

In recent years, Klein’s passion for both writing and production have amalgamated. Thanks to her acoustic roots, she is best known for her consistently emotive performances. After discovering an interest in electronic music, Klein started putting more focus on the sound of the instruments in order to create that same emotion. This concept led to her first full length album, “These Days” (2018), and is constantly influencing the way she produces her music today. Currently, Klein is working on various musical projects both solo and group. She hopes to release new music using both elements of acoustic, and electronic elements in the near future. 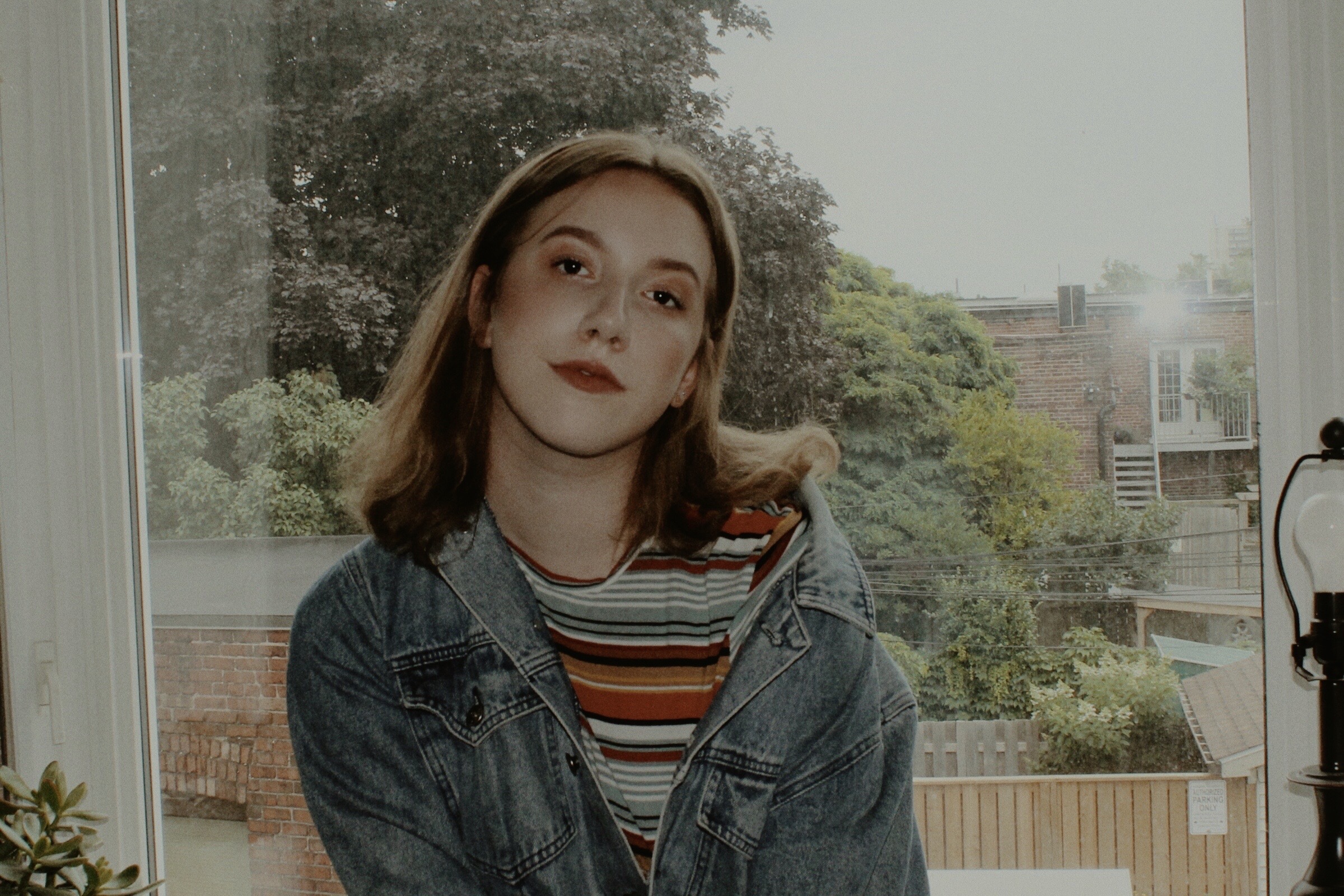 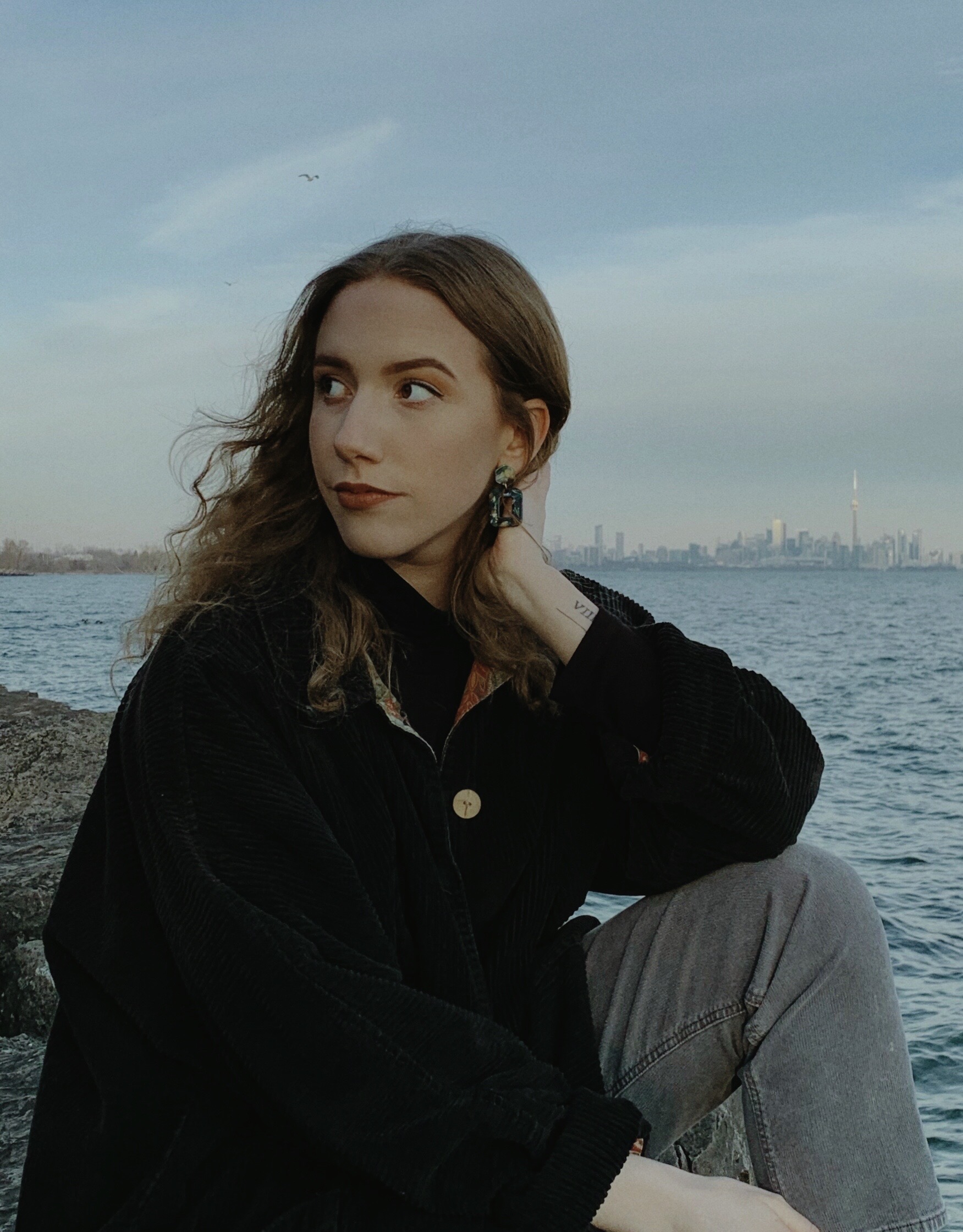