Angela Saini an Indian-Austrian Canadian and a crossover country-pop artist. The singer-songwriter has forged her identity through unflinching positivity and empowering ideals. While she has experienced some incredible success, being known for her positive and uplifting music through her debut album and two popular EPs, her success has come as a result of some of her darkest moments. Today, the Toronto-based country folk-pop artist will issue a series of singles seeding a path to her sophomore album.

“I am known for positive songs, but a lot of these were written in dark states. My life isn’t ponies and rainbows, but I write myself out of the sadness,” Angela says. “In every moment we have a choice. I choose to uplift myself and bring people along with me. ”

Angela sweeps people away with instantly-memorable, toe-tapping pop infused with storyteller sing-alongs about courage and finding joy in surprising places. Her Calgary, Canada upbringing—a hotbed of country music—and her Garth Brooks obsession, always informs her instantly memorable songcraft. After all, you can take the girl out of the prairie, but you can’t take the prairie out of the girl.

Angela was born into an immigrant family that ingrained in her hardworking, bootstrap ethos.  Her mother hailed from a tiny mountain town in Austria, and her Indian father was born in Delhi. Both parents moved to Canada to chase their dreams when they were just teens.

Angela was one of those rare talents that sang before they could speak. At the age of 15, she saw Canadian pop icon Amanda Marshall in concert at The Calgary Stampede, and her destiny was unveiled in front of her. “It was a lightbulb moment, for sure. I loved her music, but I also really loved how I felt seeing her—how she made people feel,” Angela recalls. That same year, Angela bought a guitar with her birthday money, and, thus, began her songwriting journey. By the time she was 16, Angela was a semi-professional musician in a young rock band. A few years later, she made the leap to move to Toronto with her band. “We were passionate, and put our money where our mouth was,” she says.

That band toured tirelessly and issued four indie releases before Angela stepped out with her first solo EP in 2012. Her solo material caught the attention of Tragically Hip drummer Johnny Fay who worked with Angela during the demos and pre-production for her debut EP, Cake and Callouses. She since released another EP, 5 singles, a live album, and her debut full-length, Hope on the Stereo. The solo journey continues on her latest singles, “In It For The Ride,” and “It’s Ok.” 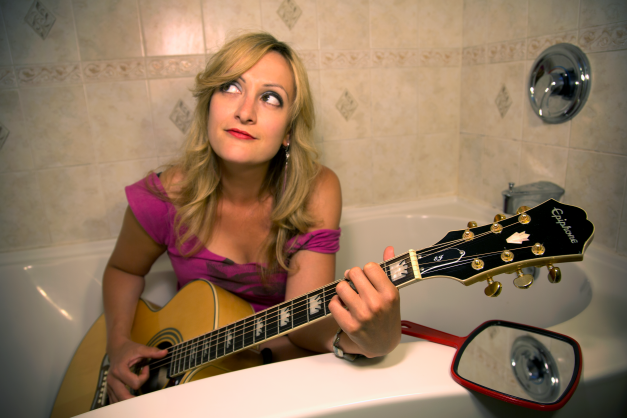 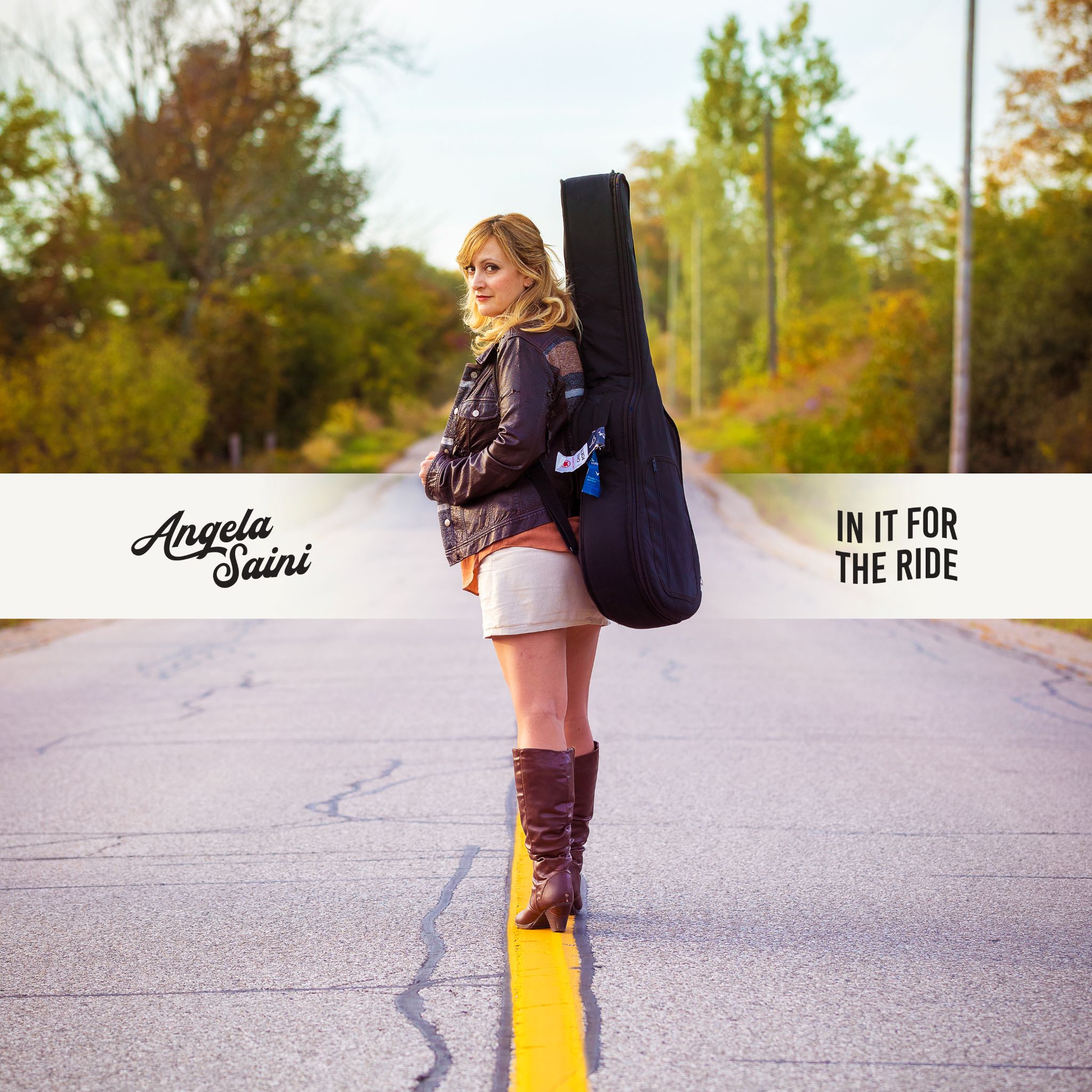 Enjoy the video for Angela Saini’s upbeat “Black Sheep” over at The Daily Country!