Montreal singer-songwriter Andria Piperni blends neo-soul, R&B, and jazz to create a sound that feels both fresh and familiar. Her love for creative expression started as a young girl, often found dancing and singing to R&B sensations such as Alicia Keys and Janet Jackson. While spending much of her time training and teaching as a dancer, scribbling lyrics in notebooks, and learning piano from her father, she developed a deep passion for storytelling and human connection through music. Inspired by both the intricacies of everyday life and the narratives of her vivid dreams, Andria’s music combines authenticity and fantasy to craft a compelling and meaningful experience.

In November 2018, her debut single Say Something made its way onto Canada’s R&B/Soul iTunes chart and garnered acclaim from EARMILK, Vents Magazine, Bong Mines, and more. Andria has since released three singles, earning spots on major Spotify playlists such as New Music Friday Canada and Just Vibing, and has collaborated with a variety of artists including writing and featuring on house DJ Andrew Pololos’ hit single Never Be The Same, which spent several weeks on Spotify’s Viral 50 Canada chart. Her music has also been played on CBC and Stingray radio stations worldwide. 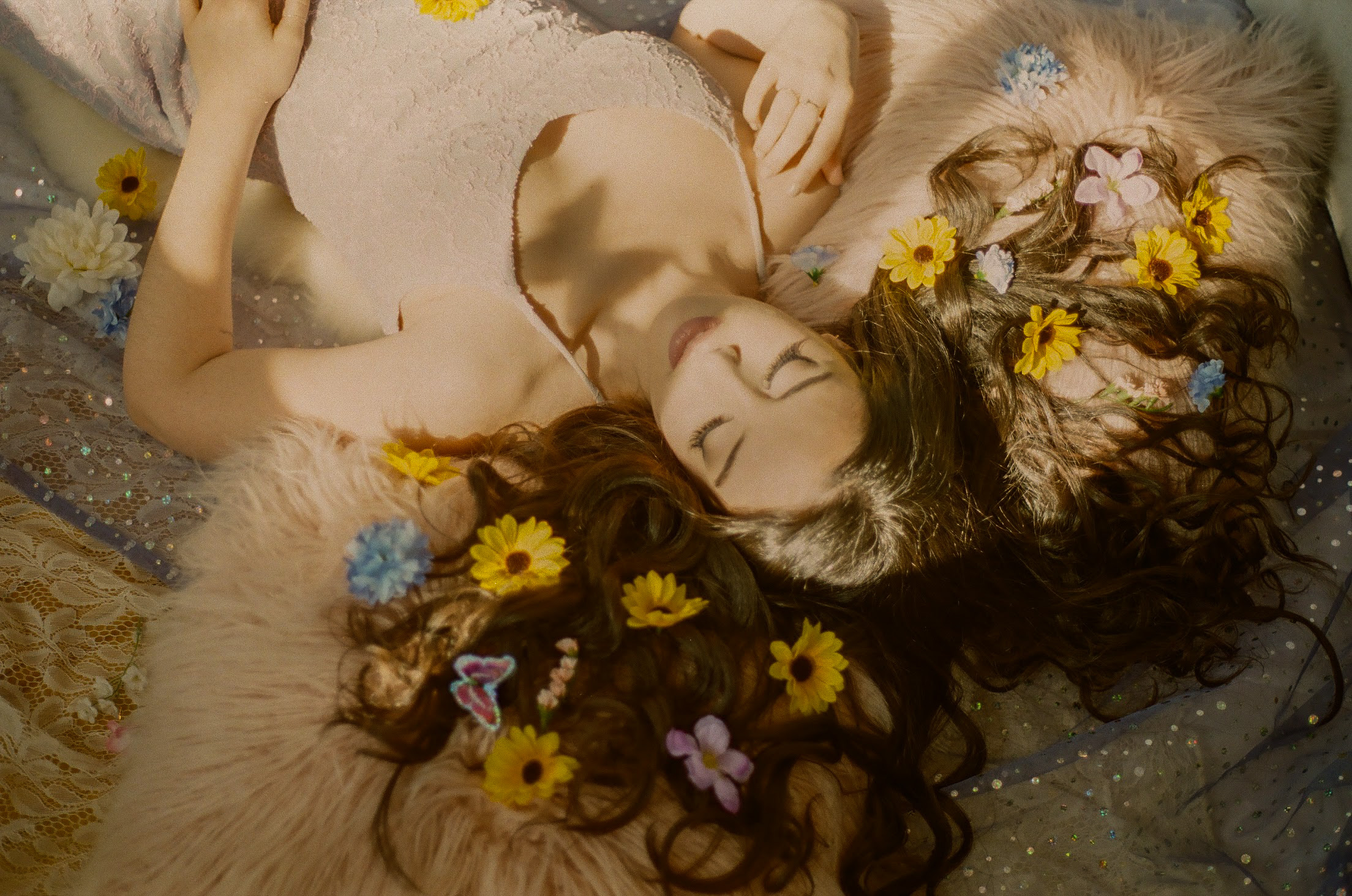 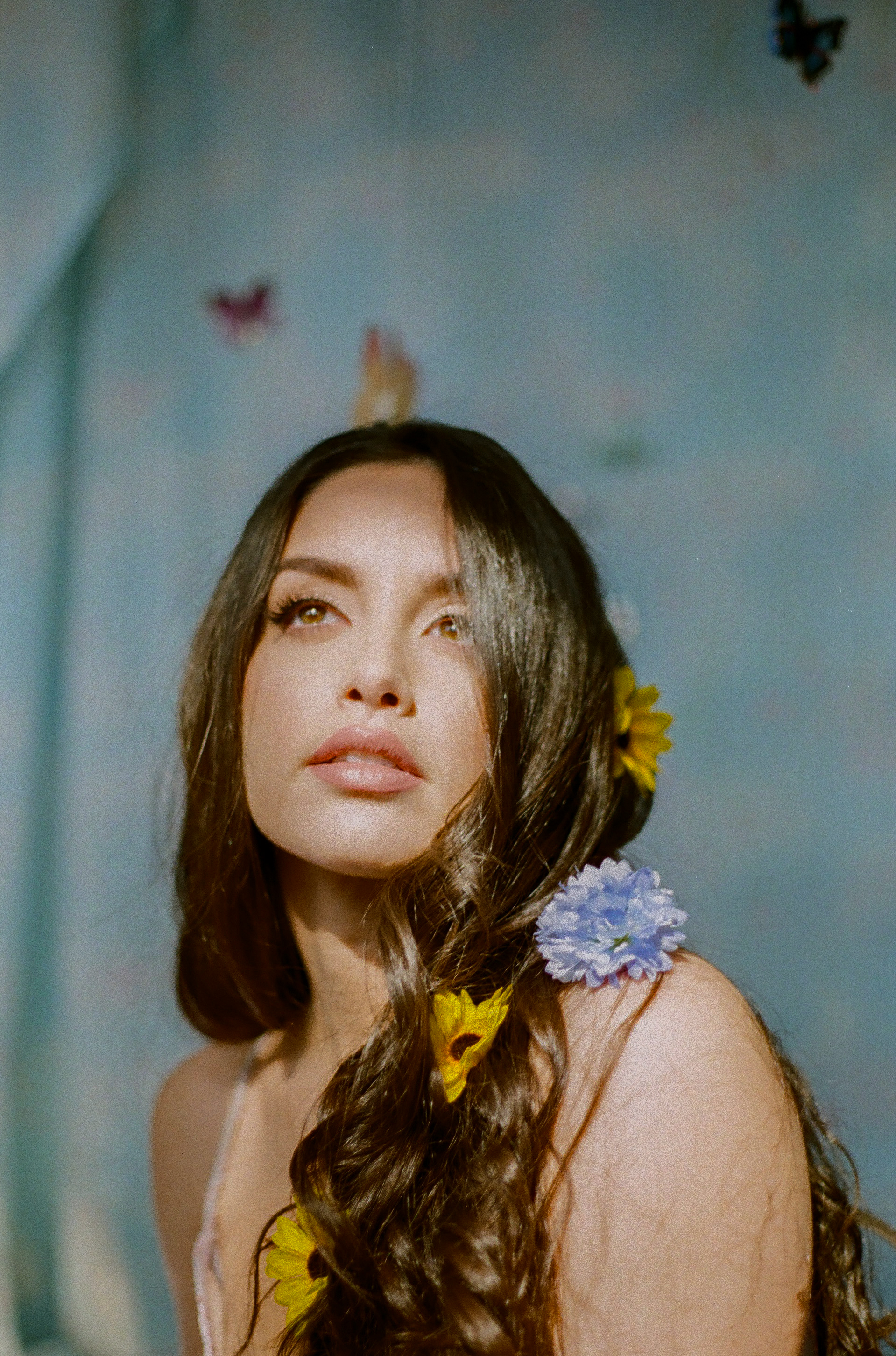 Stream “Say Something,” Andria Piperni’s new single, over at HWING!

The tear-evoking melody of “Say Something” perfectly captures the conflict of romance – EARMILK share the new single from Andria Piperni!