Singer-songwriter Andrea Ramolo is the first to admit that she creates music out of chaos and often misery. If that is a dark statement, it’s also one she laughs about because it all works out in the end. This time, once again, it has lent itself to the creation of her stunning new seventh studio album, Quarantine Dream (due Oct.).

Her past six studio albums — four solo and two with the duo Scarlett Jane — have been borne out of heartbreak, but Quarantine Dream, made almost entirely with women, is different: it’s about a breakup with our lives as we knew it when COVID-19 hit in early 2020.

From the escape of “Italian Summer” that she created to transport her into other imaginary and more hopeful circumstances, to the protest song “Free,” feat. Kinnie Starr, about sexism, sexual violence, racism, and the lie that is ‘freedom,’ to the title-track about her wish for the state of the world, Andrea also tackled more personal issues, such as being childless in “Morning Glory” and wanting to disappear in “Carousel.”

The first single, “Dust,” a piece of James Bond-ian noir seduction, is about an intense, albeit brief, intimate encounter during the pandemic with a man whose darkness and struggles shed light on her own, about fear, trust and judgement. The video, directed by Nikki Ormerod, features Andrea dancing alongside The National Ballet of Canada’s choreographer and performer Jera Wolfe, and a live snake.

“It’s unreal. It tells of this connection through a contemporary dance piece choreographed by Shawn Bracke. My favourite creative project to date besides making this album,” Andrea says.

The other important cornerstone of Quarantine Dream is all the women she worked with from writing to recording to the visuals. The 10-song statement was produced mixed and engineered by Sarah MacDougall (who plays on it too), mastered by Elisa Pangsaeng, and includes co-writes with Kinnie Starr and Hill Kourkoutis (“Free”) and Madison Violet’s Brenley MacEachern and Lisa MacIsaac (“End of Time”), guest vocals by Kinnie and Madison Violet, and piano by Kathryn Calder of The New Pornographers (“Morning Glory” and “Lose Me”).

The only males on the project are Chris Wong (bass, keys, electric guitar), string player and arranger Davide Rossi (Coldplay, The Verve, Alicia Keys, Ed Sheeran), and Wintersleep drummer Loel Campbell, who all make appearances on a few songs.

“Don’t get me wrong, I love men,” says Andrea, “but I made the decision you need to be the change. The music industry is a man’s world; there aren’t hundreds of women coming out of the woodwork because we haven’t been given the opportunities. I have worked with really good men, but this is an opportunity to start the shift. It has to start with us women hiring women.”

It’s not surprising Andrea feels this way. Born in Toronto to Italian immigrants, she comes from a close famiglia with strong female role models, her mom (who beat cancer twice) and Nonnas who celebrated and encouraged hard work, strength, and perseverance. The triple-threat began her journey into the arts as a dancer and actor, until she ventured into music in 2008 with the release of her album, Thank You For The Ride, which she supported with close to 200 shows across Canada.

Along the way, Andrea also contributed to projects by Tom Wilson’s Lee Harvey Osmond, where she met Cowboy Junkies’ Michael Timmins, who would go on to produce her next two solo albums, starting with the stellar NUDA (Italian for ‘naked’). The album emerged out of a deep depression following a romantic breakup with Tom and shifted her artistic path to something raw, dark, cool, understated and melancholy. Taking a break from lyrical catharsis,
she then dove into an album honouring songs by Leonard Cohen, appropriately titled Homage, which earned her another CFMA nomination in 2020.

Then the pandemic struck, first overseas. Italy declared a state of emergency and the world watched in horror as the death toll rapidly climbed. Heartbroken by what she saw in her family’s homeland, where she has explored her heritage and built up a music following, Andrea wrote and released her first original Italian-language song, “Una Lettera,” to raise funds for the Red Cross’ Italy Covid-19 Response Appeal.

Meanwhile, as the virus spread in Canada too and the country went into lockdown, for her creative and personal sanity Andrea became part of a bi-monthly online group of women and non-binary friends with a who’s who of talent from the music industry and beyond, including Jill Barber, Sarah Slean, Melissa McClelland, Ivan Coyote, Erin Costello, The Good Lovelies, and some of the people who would later appear on Quarantine Dream, Sarah, Hill, Kathryn,
Brenley and Lisa.

“We cry together, we share secrets. It’s so intimate. We’ve been helping each other both musically and emotionally get through really hard times and become so close. I couldn’t have done this lockdown thing without them,” says Andrea. “I was getting so excited and fired up to work with women in leadership roles. Even talking about music with women was more inspiring than my experiences have been with males.”

“There seems to be less ego and more heart involved,” she explains. “Communication feels nurturing and passionate and clear; reasons behind getting into a creative collaboration in general just seem more clear. And there’s a lot of magic, a lot of fire that has come out of working so far with all of these incredible people. They are all contributing so much to this project and it’s nice to hold each other up like that.” 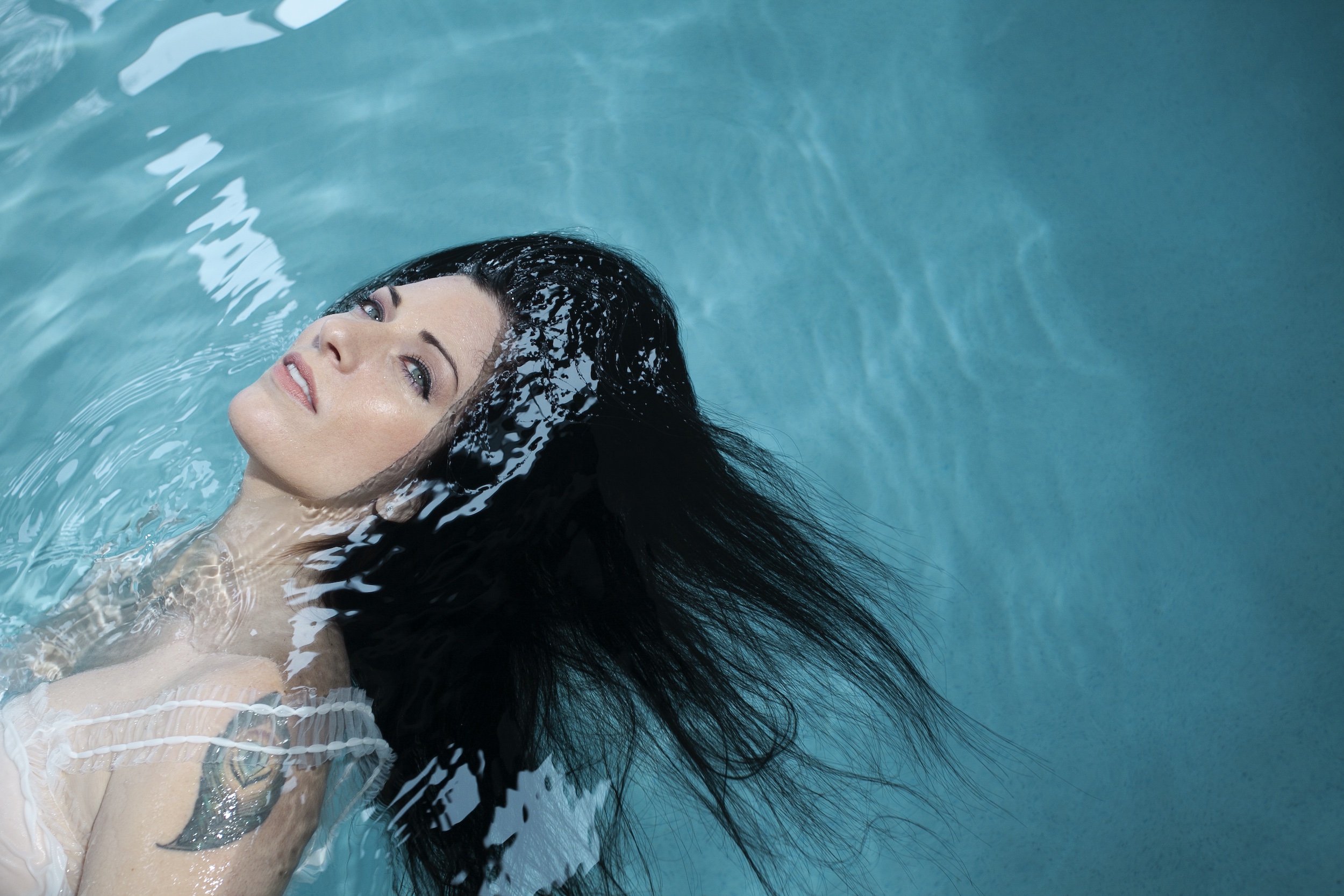 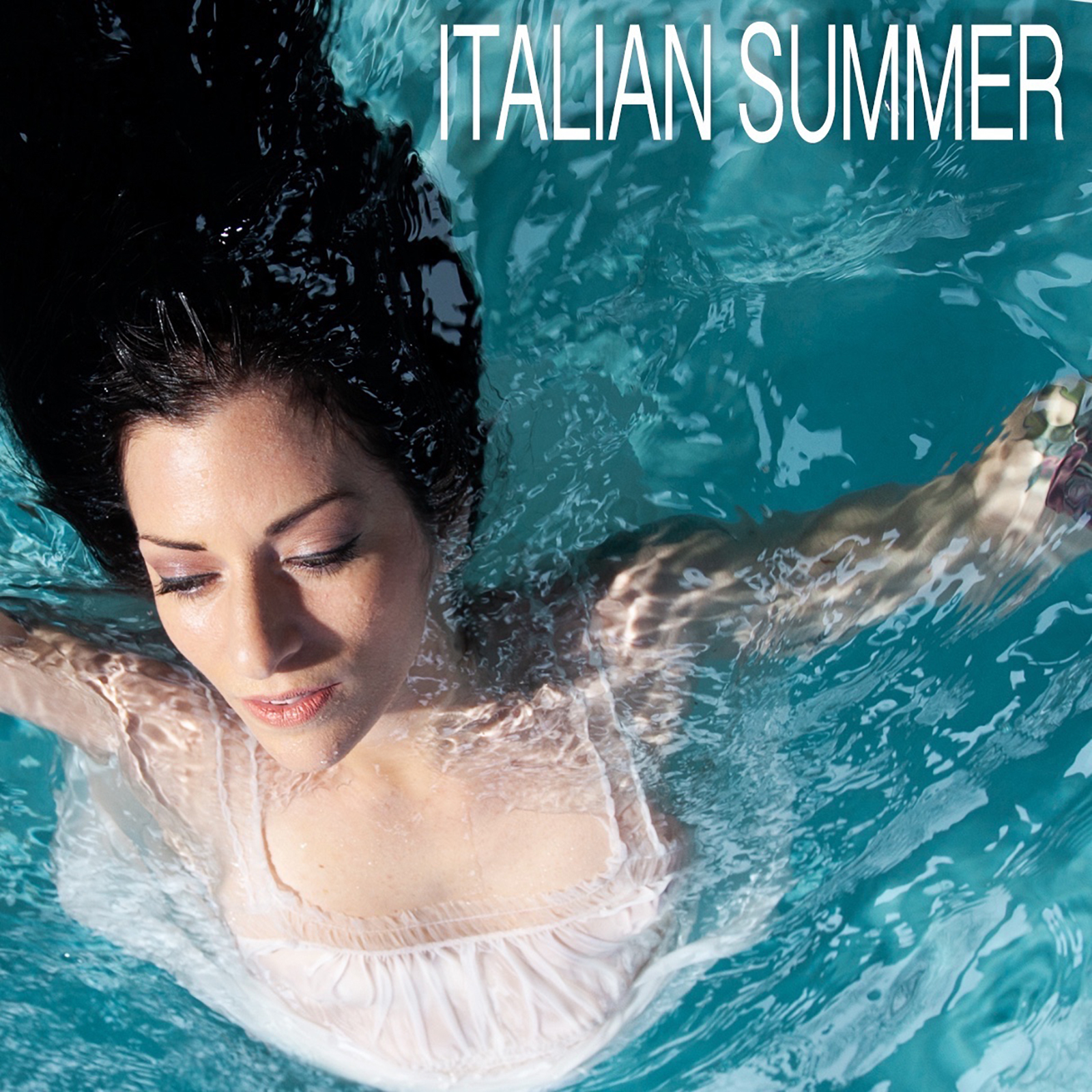 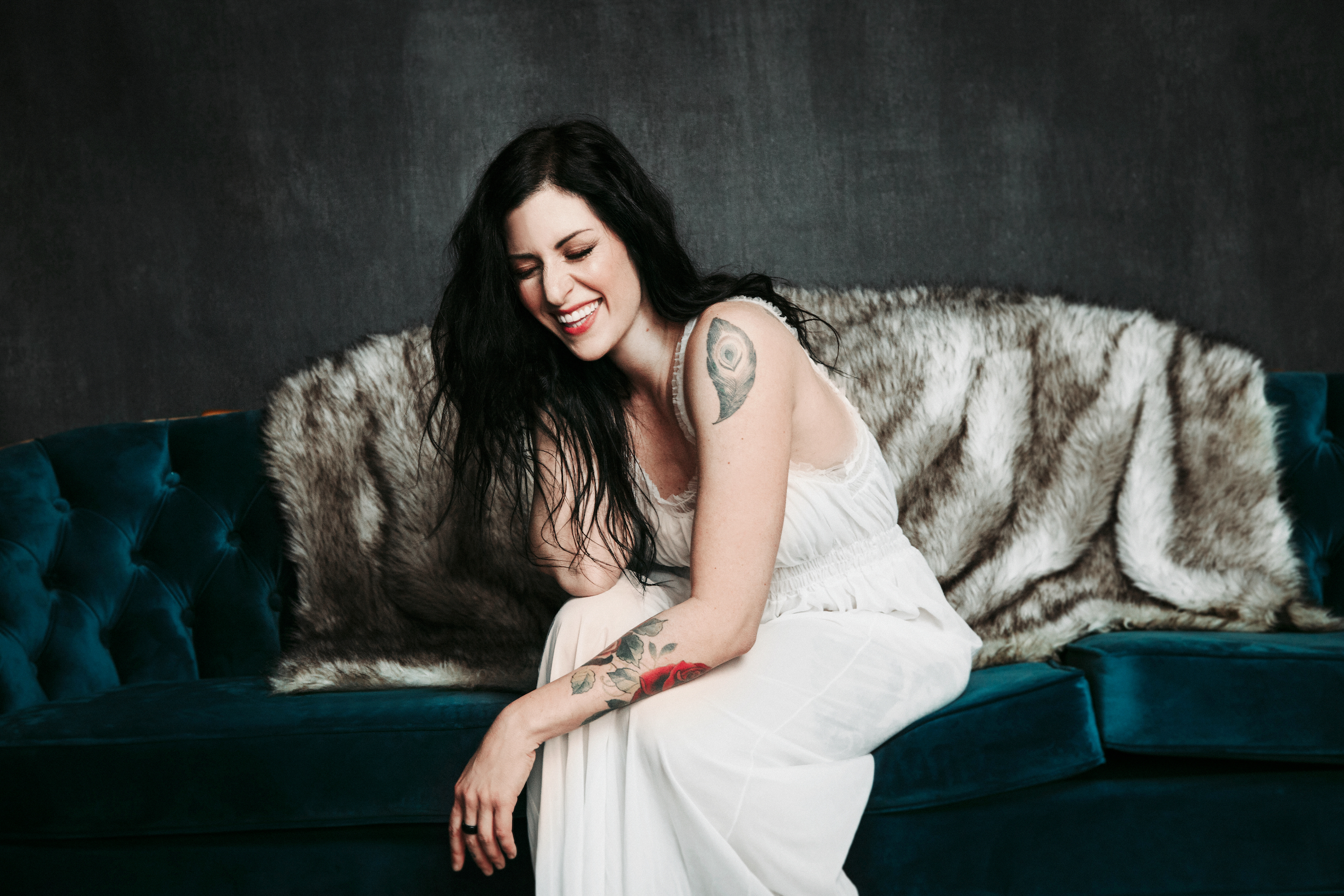