Music is math. Music is business. Music is art. Few can leverage more than one side with any level of proficiency. Bow Valley musician Amelie Patterson is the kind of songwriter who knows her strengths and bridges the gaps of her knowledge and skill to transform her confident alt-folk songwriting into transfixing musical mechanica.

Upon completing a biology degree at the University of Victoria, Patterson slipped out of the merge lane and ended up diverting away from the scientific impulses and a family history of going into medicine. Turning her attention to music and songwriting, she pushed herself to a music residency at the Banff Centre where she met Will MacLellan (Raleigh) and the two decided to build a studio and record a record together. That project became Roll Honey Roll, Patterson’s debut, co-produced by MacLellan and Brock Geiger (Reuben and The Dark, Raleigh, The Dudes).

Though tempted by the prospect of a bigger musical market, Patterson doubled down on her community-oriented skillset and began recruiting other talented folks to her cause including Prophets of Music alum Kyle Tenove, Barry Mason, Cam Buie as well as Carson Gandt into her live ensemble. This community mindset garnered Patterson the inaugural poet-laureateship of Banff, AB.

Completing the Coaltion Music Artist Entrepreneurship Program further cemented Patterson’s interest in assembling a team around her songs, directing her collaborators instead of dictating or arranging, and letting them play to their strengths around her articulate musical aspirations. The result is the Playlist, a series of diverse rolling singles, coherently organized into a body of work centred on a thematic through-line. Patterson plays with genre and mood throughout, experimenting in writing and pushing herself and her collaborators to darken the corners of her alternative folk sound-space.

The Playlist will be released song-by-song, defined by, and reacting to, the social and musical moments to which each single breathes. Every bold and inward-facing musical singularity is readable in the lyrical and cultural moment it appears. Each single will be released over the course of a year in concert with playful and unique merch items from independent Albertan artisans. The Playlist is at once present and omnipresent, a reactive and reflexive musical index of the development of an artist, her techniques, but most of all, her leadership. 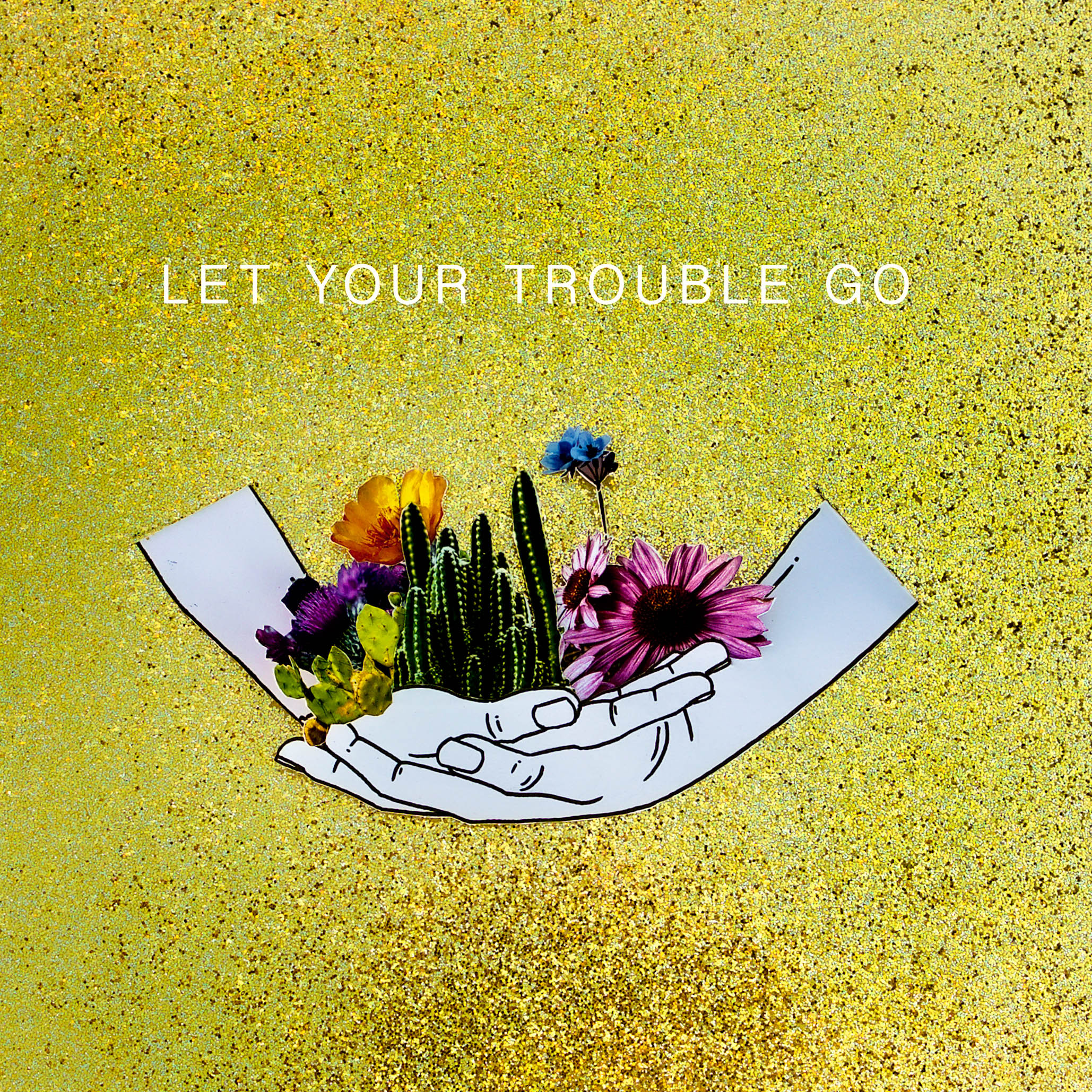 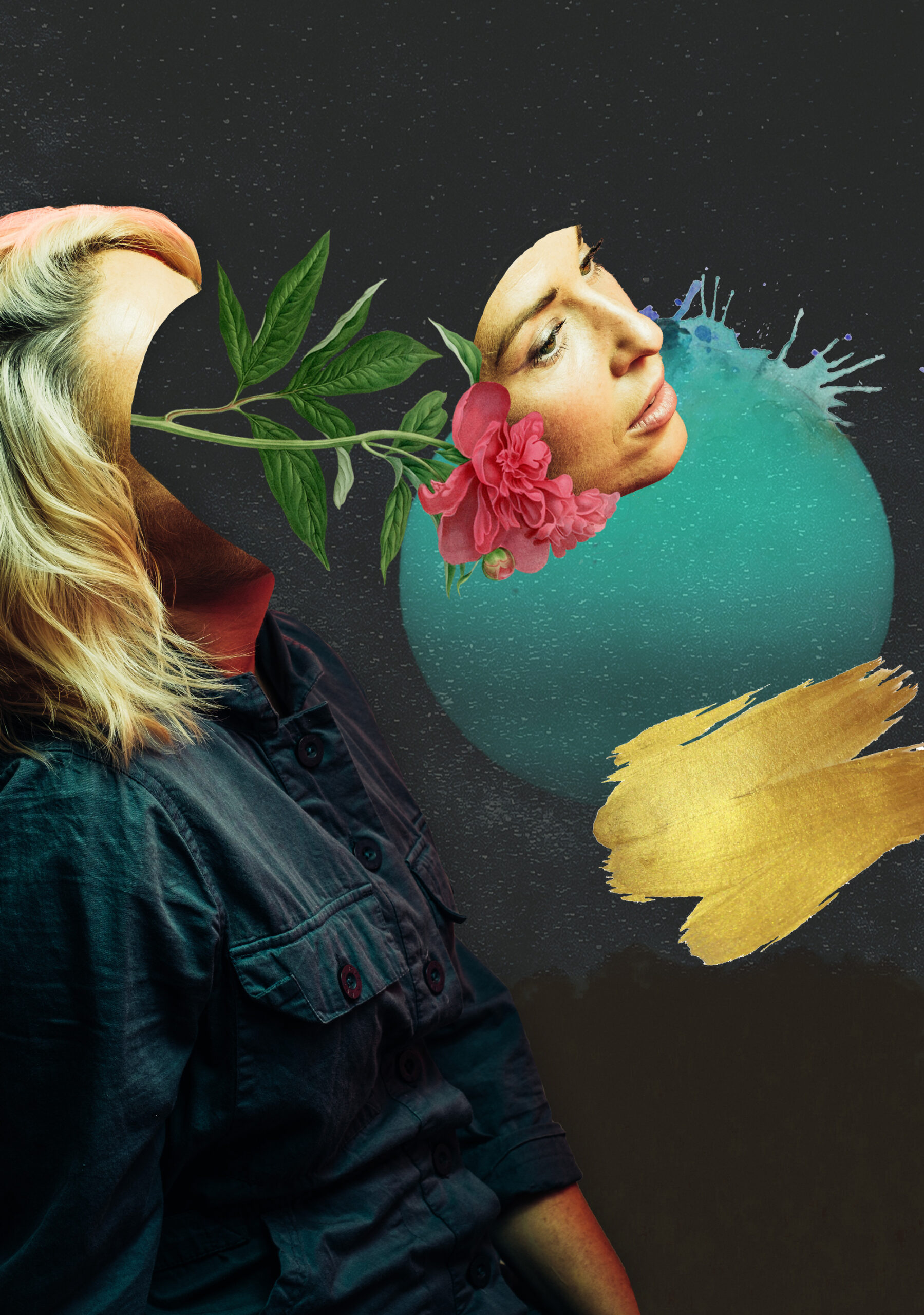